Eurasian Development Bank to invest $1.1 billion in Kazakhstan in 2023 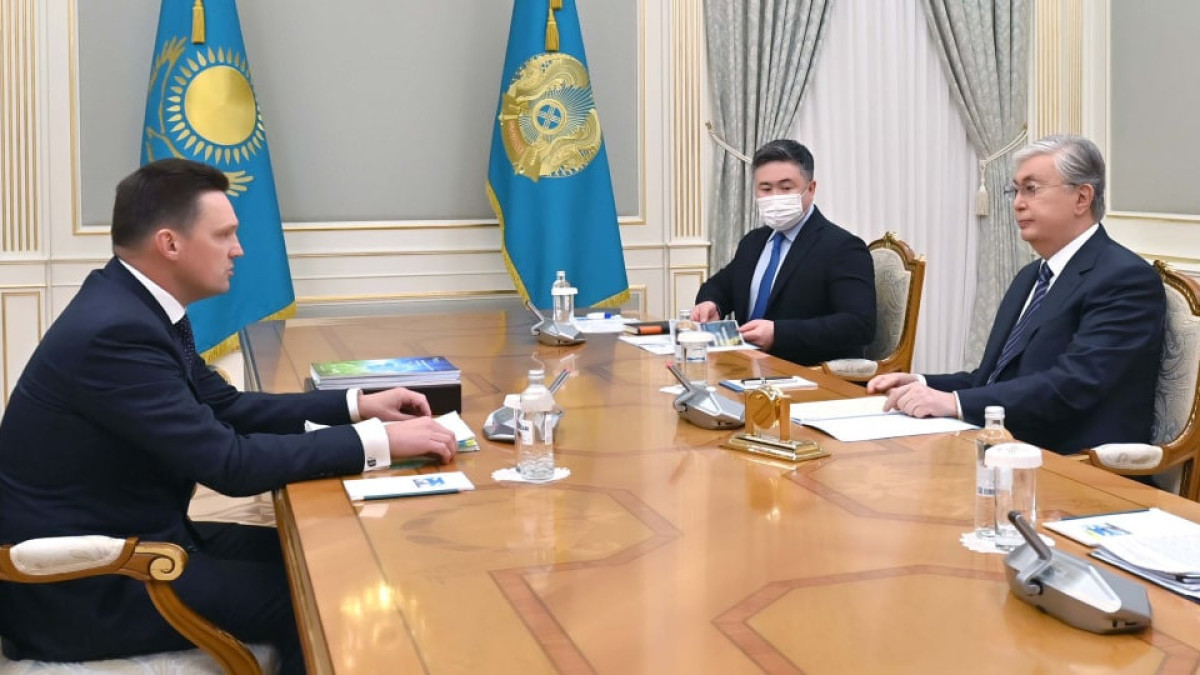 Kassym-Jomart Tokayev received chairman of the board of the Eurasian Development Bank Nikolai Podguzov, El.kz reports with reference to Akorda.

During the meeting, the President was informed about the results of work and plans for further cooperation between the Eurasian Development Bank (EDB) and Kazakhstan, as well as forecasts for the coming period.

In 2023, the bank intends to invest more than $ 1.1 billion in our country, as well as to facilitate the inflow of international investments in Kazakhstani projects. Among the priority sectors: transport infrastructure and logistics, industry, agro-industrial complex, green energy and water resources.

Nikolay Podguzov said that last year the EDB exceeded all the planned indicators, the volume of investments in Kazakhstan amounted to $ 1.2 billion, an increase of 5 times compared to 2021.

The Head of State was also provided with information on the implementation of intercountry integration projects. In particular, such projects as the construction of the Ayagoz-Bakhty railway line and the border crossing on the Kazakh-Chinese border, as well as the modernization of the Astrakhan-Mangyshlak water pipeline.

In addition, the EDB Chairman told the President about the upcoming meeting of the Association of Development Institutions of the Asia-Pacific Region (ADFIAP), which will be held from 15 to 17 May this year in Almaty. The event will bring together more than 80 organizations from 40 countries, as well as international structures, relevant ministries of Kazakhstan and the region to discuss investments in the economy of our country and the EAEU.

Kassym-Jomart Tokayev stressed the active role of the EDB in the integration processes. According to him, the bank's participation in the implementation of projects for the modernization and construction of infrastructure will make a significant contribution to the economic development of Kazakhstan.