At least 3 dead in new landslide in Venezuela 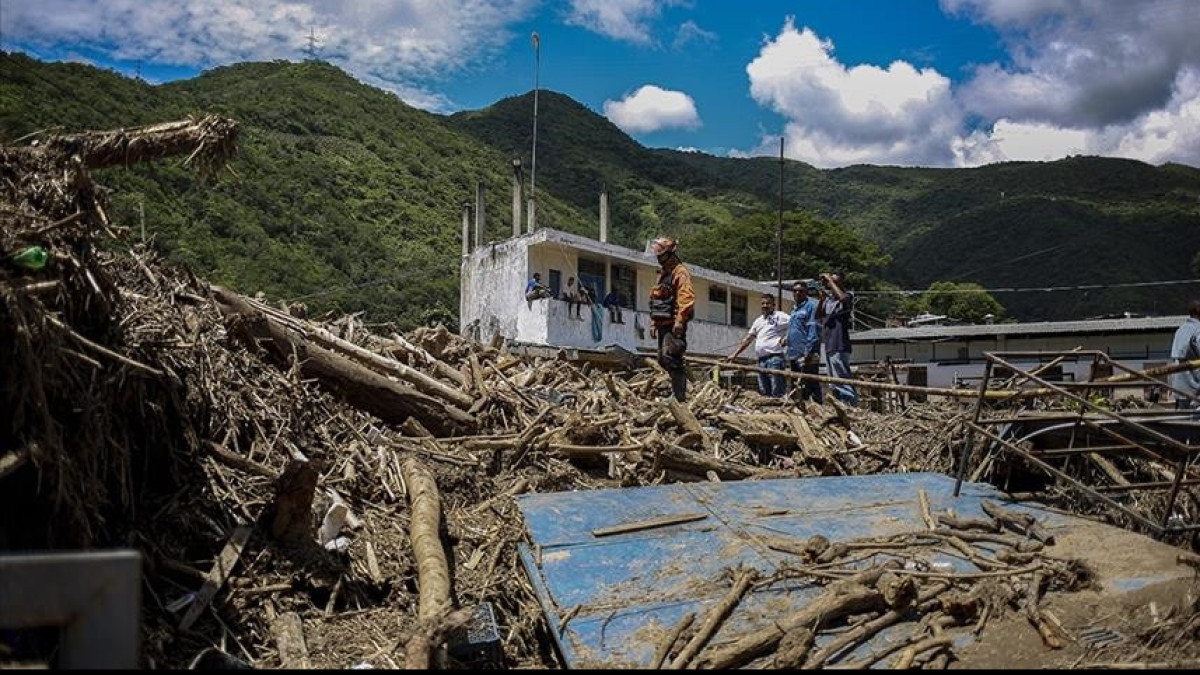 "I am informed that there are three dead in El Castano. It was a mudslide that came from the mountain," said Maduro, referring to a neighborhood in Maracay, 80 kilometers (50 miles) west of the nation’s capital of Caracas.

Video from El Castano captured strong currents of water and mud that swept away vehicles, trees and rocks, damaging or destroying more than 50 houses. Roads have also been damaged or blocked.

Maduro made his speech from the locality of Las Tejerías in central Venezuela where another landslide killed 54 people one week ago. The El Pato River, which flows 40 miles southwest of Caracas, swept away houses, shops, mud and trees.

"We still have a number of missing people reported, I am told that eight are completely confirmed and we are still searching," Maduro said about the las Tejerías landslide, adding that the death toll could reach 100.

Before the landslide in Las Tejerías, rains above historic levels had left 13 dead in other regions of Venezuela.

"This year the rainfall has been very difficult for the whole country," said the president. "All this is climate change."

Some parts of Venezuela have been receiving more rain than usual due to the La Nina phenomenon.

Subscribe to our Telegram channel and be the first to know the news!
Next news
Kazakhstan-EU cooperation reviewed at 35th Meeting of Berlin Eurasian Club
Photo day
2nd Kazakhstan rescue team arrives in Türkiye