Ambassador of Kazakhstan presents credentials to President of Swiss Confederation 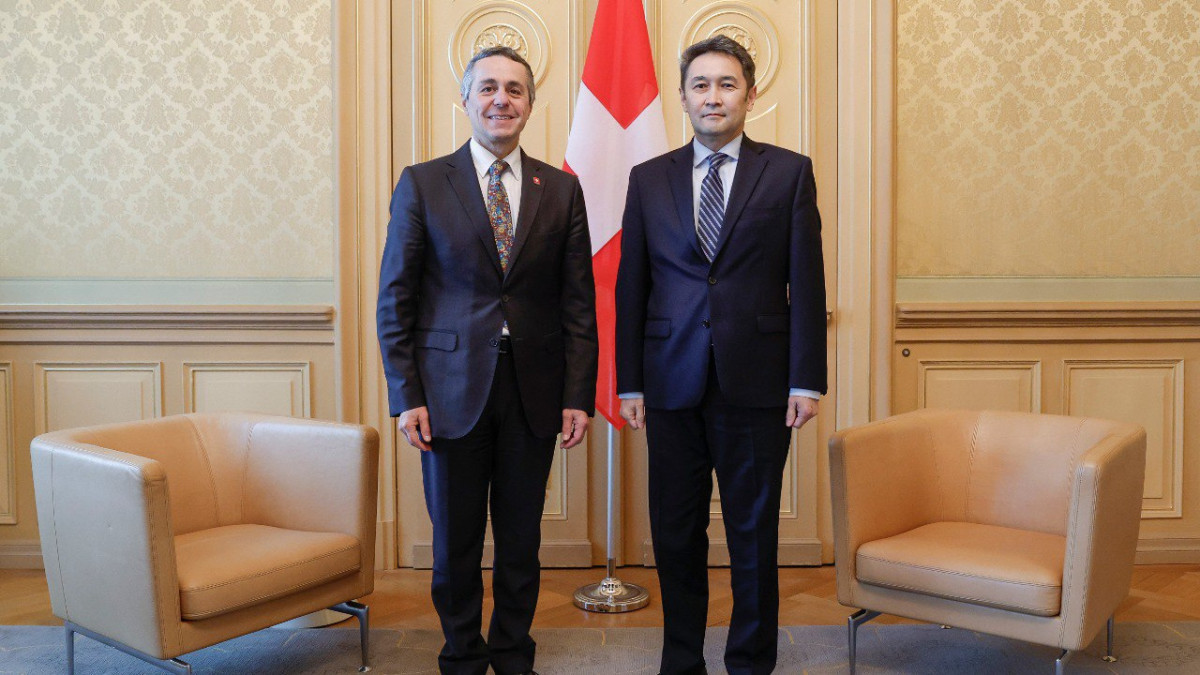 Ambassador of the Republic of Kazakhstan Kairat Sarzhanov presented his credentials to Federal President, Head of the Federal Department of Foreign Affairs of the Swiss Confederation Ignazio Cassis, El.kz cites MFA.

During the ceremony, Kazakh ambassador informed Ignazio Cassis about the results of the early presidential elections in Kazakhstan and the ongoing reforms. President of the Swiss Confederation, in turn, congratulated President Kassym-Jomart Tokayev on his convincing victory, noting the high level of organization of the presidential election.

As part of the conversation, the parties exchanged views on a number of issues on the international agenda and the prospects for bilateral cooperation. It was noted that the 30-year history of diplomatic relations between the two countries has built a stable political dialogue and achieved significant results in the field of trade, economic and investment cooperation.

Subscribe to our Telegram channel and be the first to know the news!
Next news
Kazakhstan to use Swiss experience in education
Photo day
Kazakhstan wins bullet shooting competition in Indonesia