Almost 70% of citizens voted in presidential election in Kazakhstan 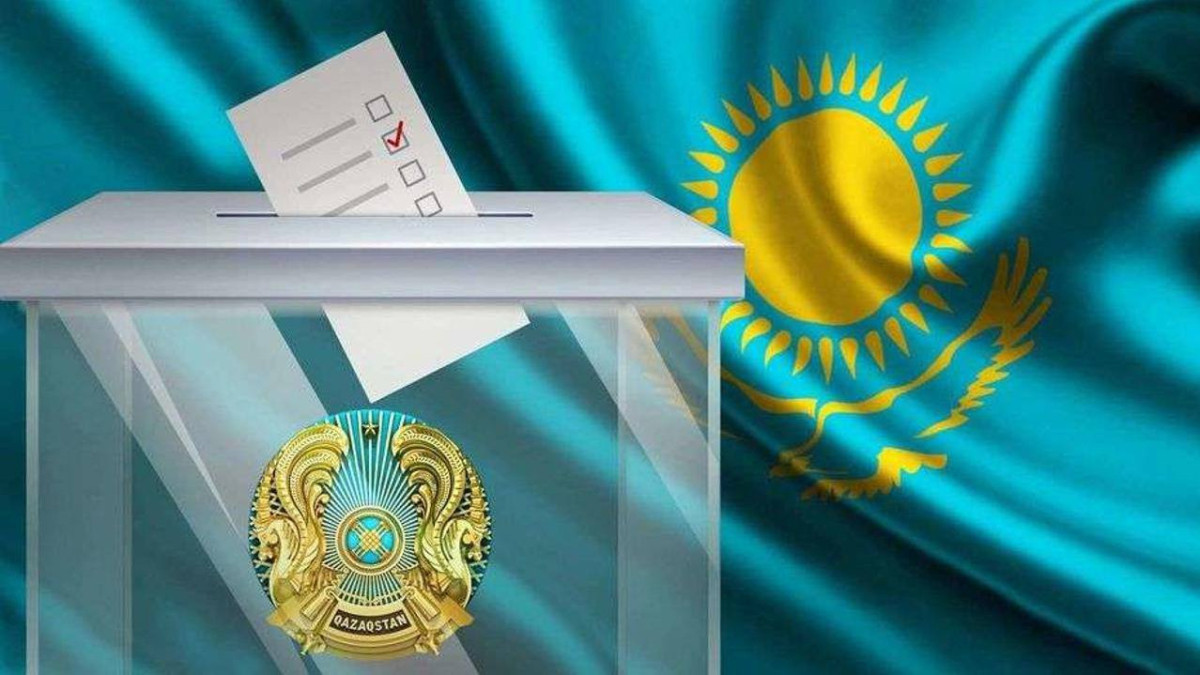 Voting has ended in a presidential election in Kazakhstan after most polls closed yesterday at 20:00 local time, El.kz cites MFA.

According to the Central Election Commission (CEC), over 8 million citizens casted their ballot, a voter turnout of 69.43%. Voting took place at 10,101 polling stations across the country, including 68 polling stations at 53 diplomatic missions of Kazakhstan around the world.

Six candidates participated in the election, including incumbent President Kassym-Jomart Tokayev. After casting his vote, Tokayev told journalists: “Today is a very important, historic day. We are voting for a bright future of our country.” Noting that the country is facing very ambitious goals and tasks, he added that “there is a lot of work to be done. Political reforms are being carried out. A nationwide referendum was held in the summer. Early presidential election is taking place today. This work will be continued.”

Preliminary election results are expected to be announced on November 21.

641 observers from international organisations and foreign states were accredited by the Central Election Commission, including the OSCE Office for Democratic Institutions and Human Rights (ODIHR), the Commonwealth of Independent States (CIS), the CIS Interparliamentary Assembly, and the Shanghai Cooperation Organization (SCO). In addition, a total of 254 foreign journalists were accredited to cover the election.

In line with recent constitutional changes, the elected head of state will serve a 7-year term without the right to re-election (previously two 5-year terms).

Subscribe to our Telegram channel and be the first to know the news!
Next news
38 new COVID cases registered in Kazakhstan
Photo day
2nd Kazakhstan rescue team arrives in Türkiye