It is the largest city in Western Kazakhstan 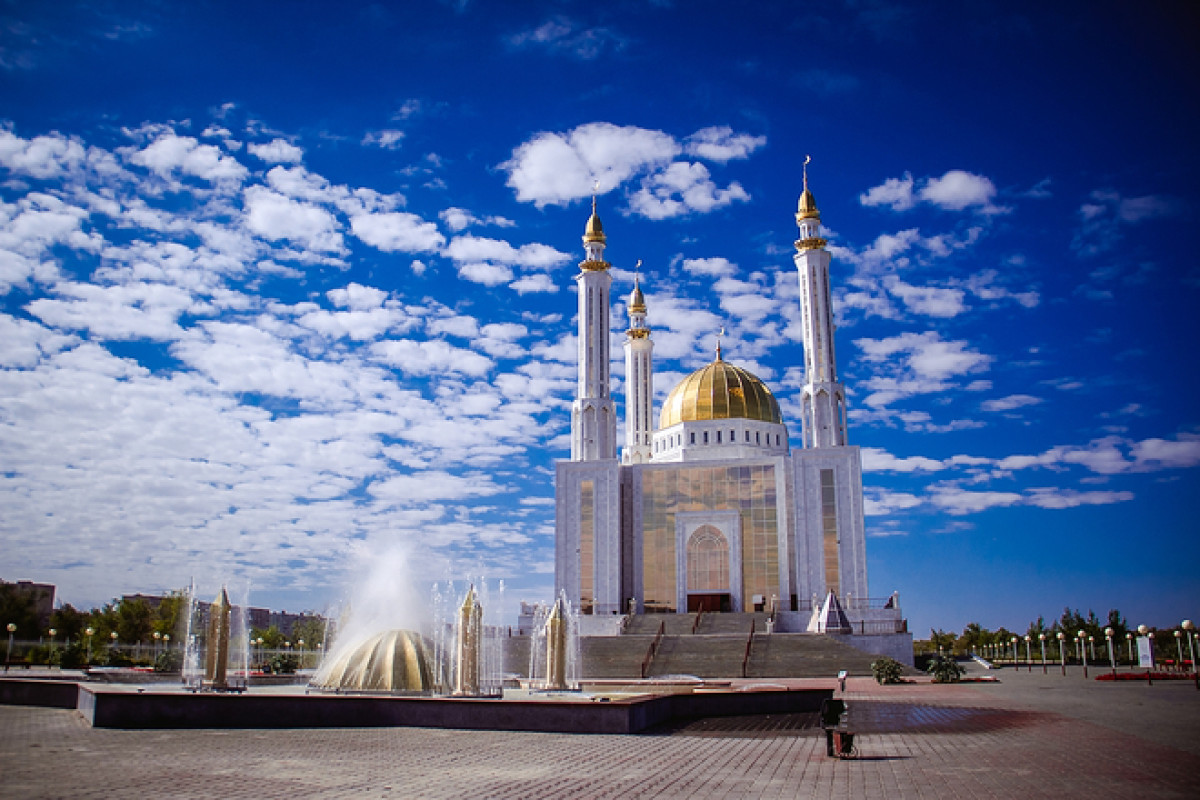 Once in 1869 on the banks of the Ilek River, by decree of the Russian Empire, the fortification Ak-Tobe was founded. When inhabitants settled in the fortress in 1891, Ak-Tobe got the status of the district. At the same time the name of this new geographical point was renamed on Russian manner. Since then until 1999, the city was called Aktubinsk. The current name is Aktobe.

It is the largest city in Western Kazakhstan, and according to the number of inhabitants, it closes the top five cities of the country. Of course, it is not all that visitors should know about Aktobe. The city has a lot of preserved to our times interesting architectural buildings, modern structures which tourists definitely need to visit. And in order not to get lost on the streets with a map in hand in search of “something interesting”, here is a guide to some of the city’s attractions! 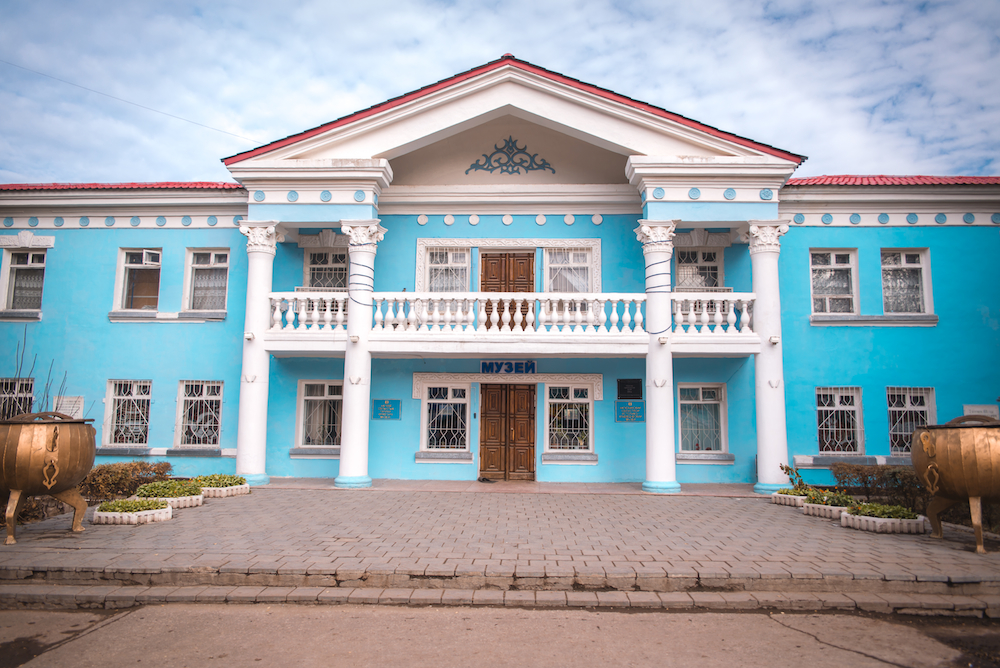 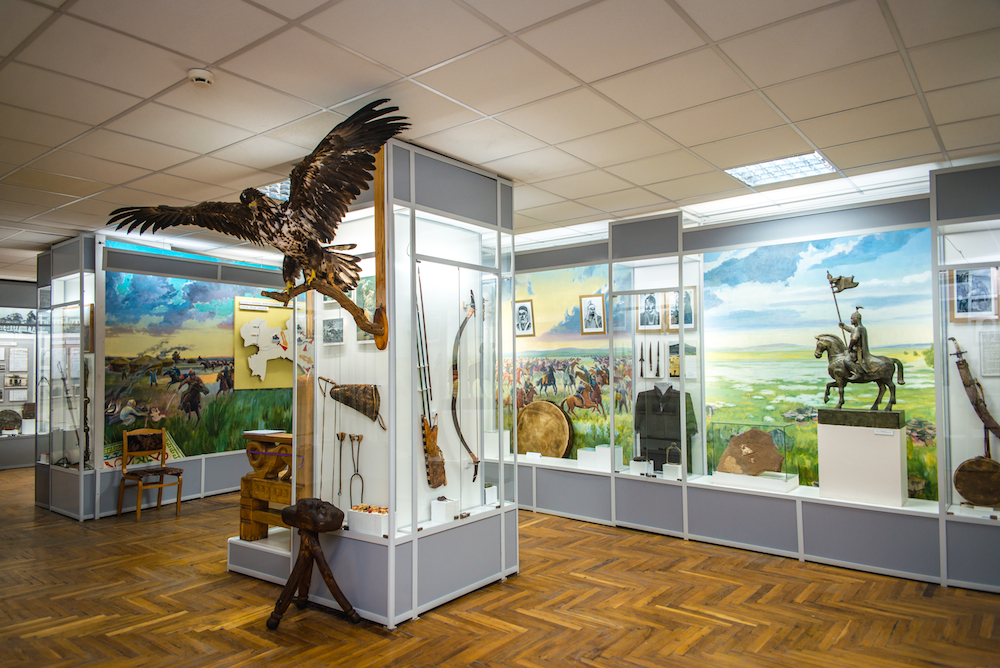 Your journey around Aktobe should be started in this place. No one and nothing will tell you about the city in details and “in pictures” as the History Museum. And in this case, it is also one of the largest research centers of the Republic. It is located on 2220 square meters in 8 exposition halls. And its fund has more than one hundred thousand exhibits. By the way, the building, which now houses the Museum, is also a landmark, as the monument of the 50s of the last century. 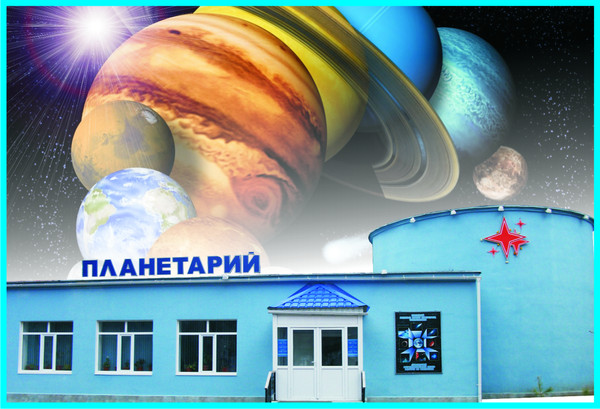 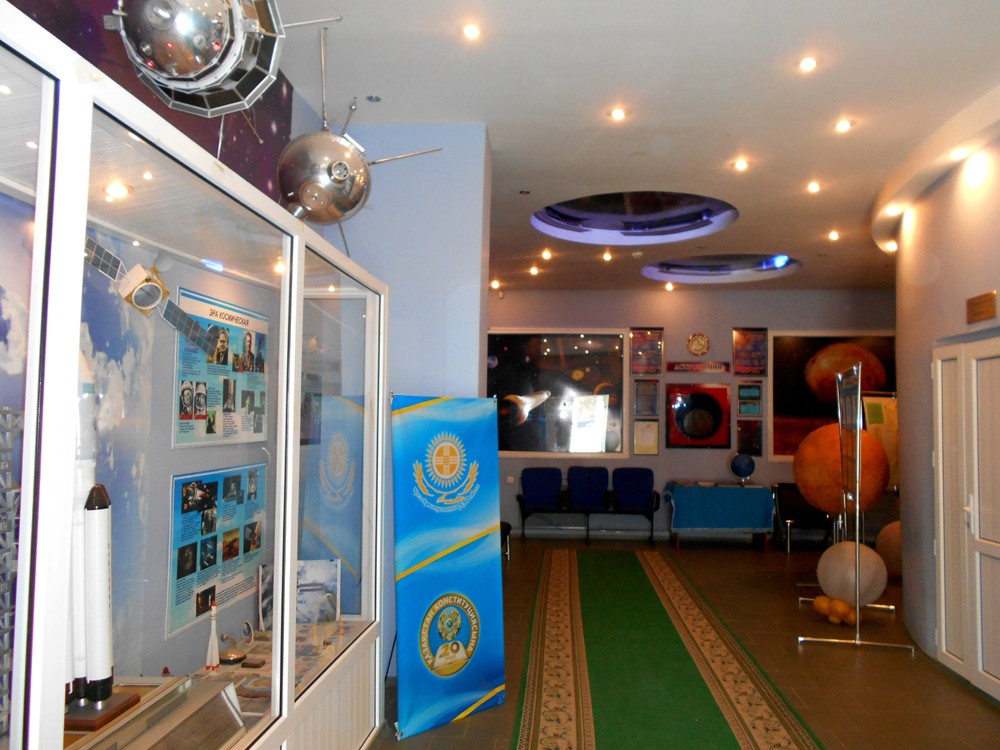 This year the planetarium of Aktobe celebrated its anniversary. This “window to the Universe” is 50 years since the day of its opening. Since 1967 to present day, the planetarium has been working properly, delighting guests and residents. Besides, it is the first and oldest planetarium in the country. The story of its appearance in Aktubinsk is remarkable, because it was given residents as a present by DDR, which does not exist at present time.

And it happened because of the rich harvest, which was collected in the region. The large surplus of grain was formed. At the local management level the decision to send these surpluses to the friendly German Democratic Republic was made. In gratitude, the Germans sent the optomechanical device “Planetarium” as a present too, under which it was immediately started to construct the dome of the building.

The Memorial Museum of Aliya Moldagulova 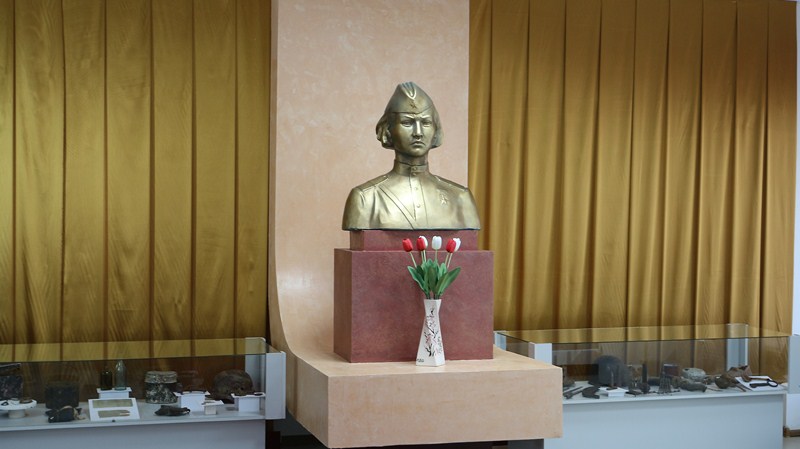 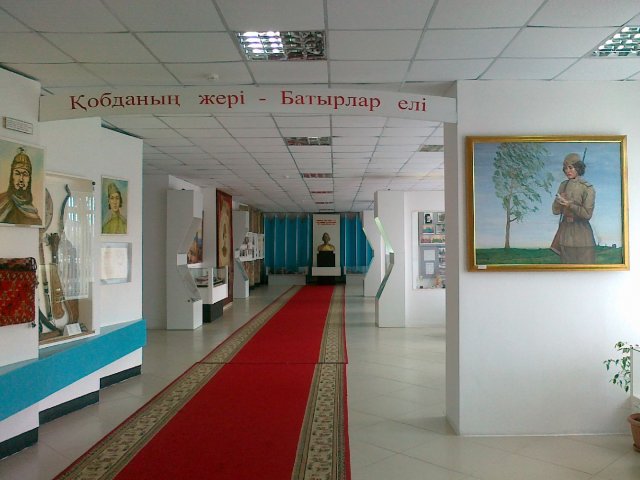 The Museums with the name of this brave girl, the Hero of the Soviet Union, are almost in every city. Aktobe is not the exception. And if you have not been in any one of these memorial complexes yet, go ahead! The Museum in Aktobe was founded for the 40th anniversary of Great Victory in the Great Patriotic War.

Here you can learn about Aliya almost everything from her childhood to the last days of her life, her feat. The Museum Fund contains about eight thousand exhibits, including archival materials, letters from the front, her military ammunition and others. 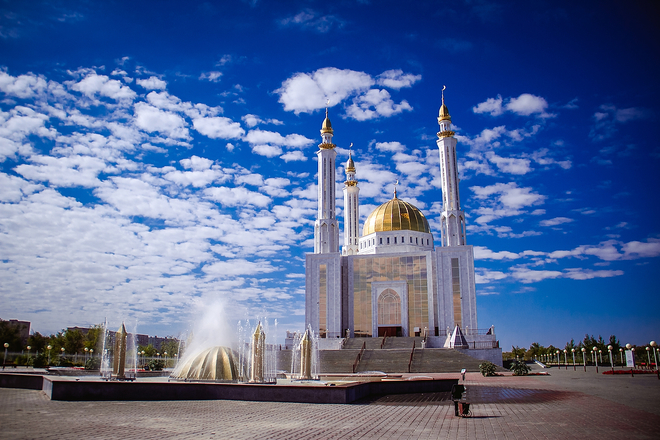 This is another interesting Museum that requires the tourists’ attention. There have not been any analogues in Kazakhstan yet. The Rukhaniyat is the Museum of Religion. It tells about the history of the emergence of traditional world religions. For example, in the exposition telling about Islam, you can learn along the way about forgotten rites, get to know the prophets’ biography, see with your own eyes the bricks of the ruins of ancient mosques.

Information about Buddhism was presented in the next exhibit. The exhibition area can be determined even from a long distance: the statue of Buddha stands on this place. You can also find out about Christianity, together with its branches in this Museum. It is a noteworthy that it is located in the main city mosque “Nur Gasyr”. There is not another best place for this Museum!

The Church of St. Michael the Archangel 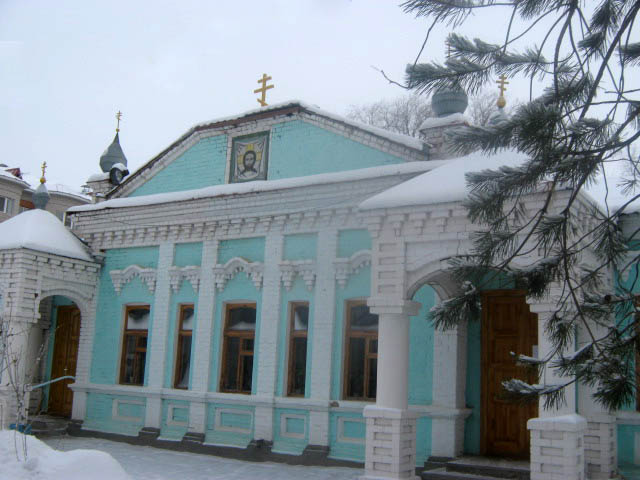 If you wish to get to know the historic architecture of the city, you can walk to the Church of St. Michael the Archangel. It is not necessary to be a Christian to appreciate the quality of the building and the work of architects. And the building is, in fact, 117 years! It was erected, respectively, in 1900. The temple was named originally in honor of Knyaz Vladimir. In 1961, the building was closed. The church resumed its activities only thirty years later.

Water-green Boulevard of Unity and Accord 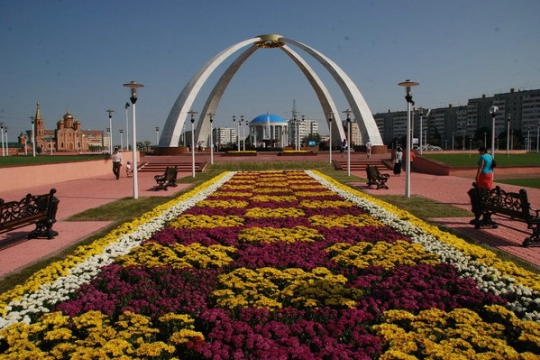 In honor of the 140th anniversary of the founding of the city  this blooming main Boulevard of Aktobe was built. Its length is 610 meters, accounting for 64 630 square meters total area. The main attraction of the Boulevard, for which citizens and tourists come, is musical or as they are popularly called “singing” fountains.

Of course, the residents of the capital will not be surprised by this phenomenon; Astana has its own water-green Boulevard with similar fountains. But for those who have not seen this beautiful fellowship of music, light and water - welcome. In addition to the fountains at the Boulevard there are other interesting places. For example, an amphitheater which accommodates 170 people.

Subscribe to our Telegram channel and be the first to know the news!
Next news
The master presented the President with shoes
Photo day
First meeting of "Kazakh club" took place In San Francisco