On the eve of the EXPO a safari-park, where we can see wild animals, is going to be opened in the mentioned park.

The “Buiratau” State National Park is located in the territory of Ereymentau district of Akmola region and Osakarov district of Karagandy region. On the eve of the EXPO a safari-park, where we can see wild animals, is going to be opened in the mentioned park. The regional press service informs that the “Buiratau” National Park is being landscaped.

“We are using the experience of world rangers, for example, the Yellowstone Park in the USA. At the moment benches and litter bins are being installed in the park. The opening of the safari is planned to the EXPO” – said Zhibek Ybrayeva, the director of Tourism and Environmental Education department of the “Buiratau” National Park.

People can admire deer, wild sheep, antelopes, oxen, yaks, elks, grey cranes, gophers, marmots, black-cocks and other animals and birds listed in the Red Book. It will be allowed to watch and take photos of animals. It is prohibited to hunt in the national park.

Today people have to buy special tickets to enter the park “Buiratau”. Tourists are informed at the entrance of the park.

It costs 1000 tenge per one person to spend 24 hours in the territory of the park. The price includes walking in the park, going on the tourist paths, seeing animals, camping and fishing in the Bozaigyr and Azhibay Rivers, in addition, seeing archaeological findings.

The noteworthy fact is that monuments of Saka culture of VI-VII centuries were found in the park territory. 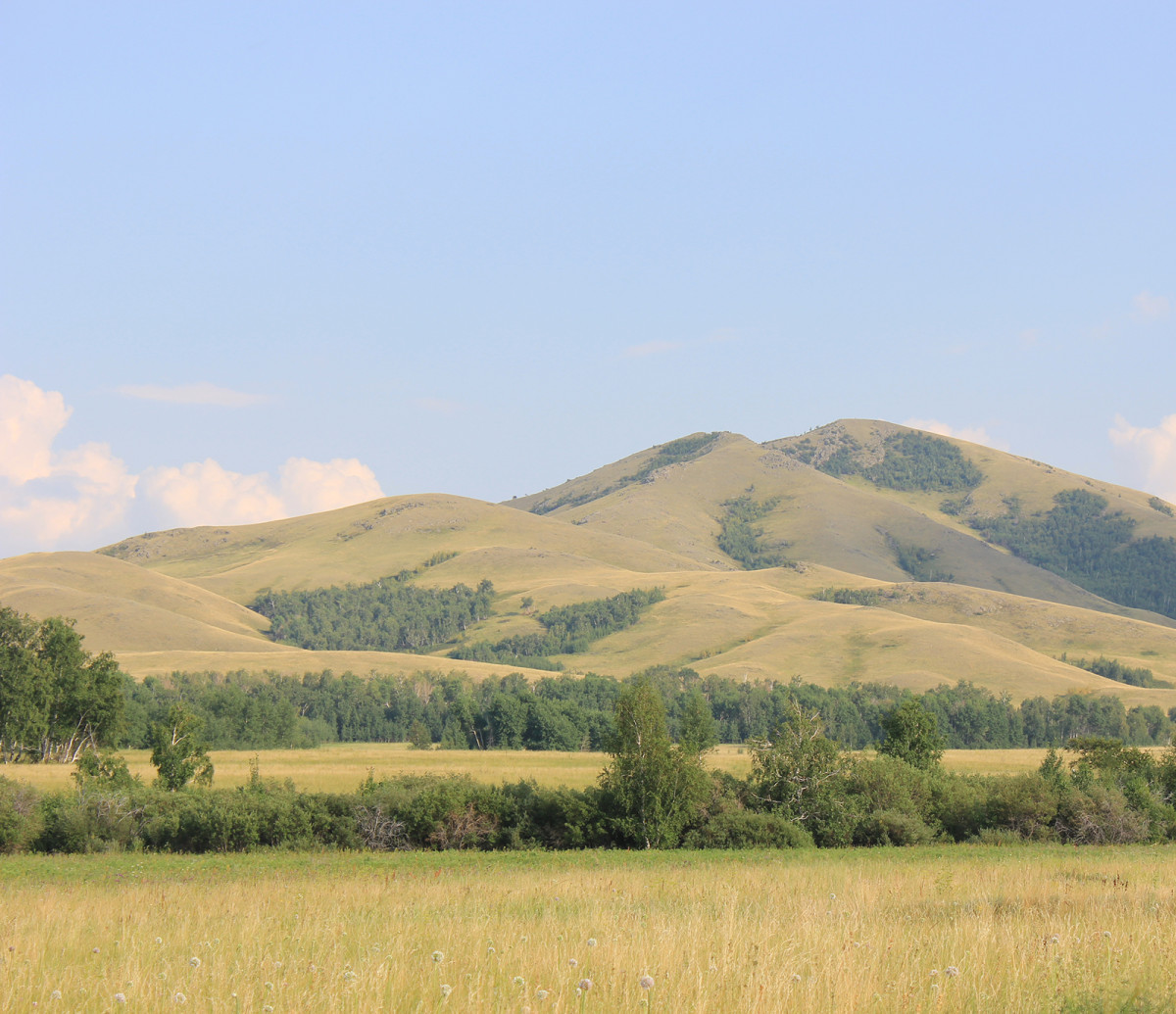 What is the distinction of the “Buiratau” State National Park?

The “Buiratau” State National Park was constructed by “The preservation and permanent control of wild ecosystem” project of the Global Environment Facility Program of the United Nations and “Green Development of 2011-2014” Program.

The territory of the national natural park belongs to the second level as the natural area which has republican importance as well as scientific institution to be protected. The park has ecological, scientific, historical-cultural and recreational importance. It is aimed at preserving objects of the state natural reserved area, biological and landscape difference, protecting the nature, giving ecological knowledge, using the natural complex on scientific, touristic and recreational purposes.

The “Buiratau” Park consists of local regional Natural Park with the same name, the Belodym and the Ereymentau State reserved areas of the republican level.

The fauna of the national park has five orders and 15 affined, 45 types of mammals; it is 71% and 39% taxon of Kazakhstan. There are other populations of northern Ereymentau argali in lower mountains of the park territory. Its number is 200.

Subscribe to our Telegram channel and be the first to know the news!
Next news
10 amazing places in South Kazakhstan
Photo day
Kazakh FM holds number of bilateral meetings on sidelines of OSCE Ministerial Council