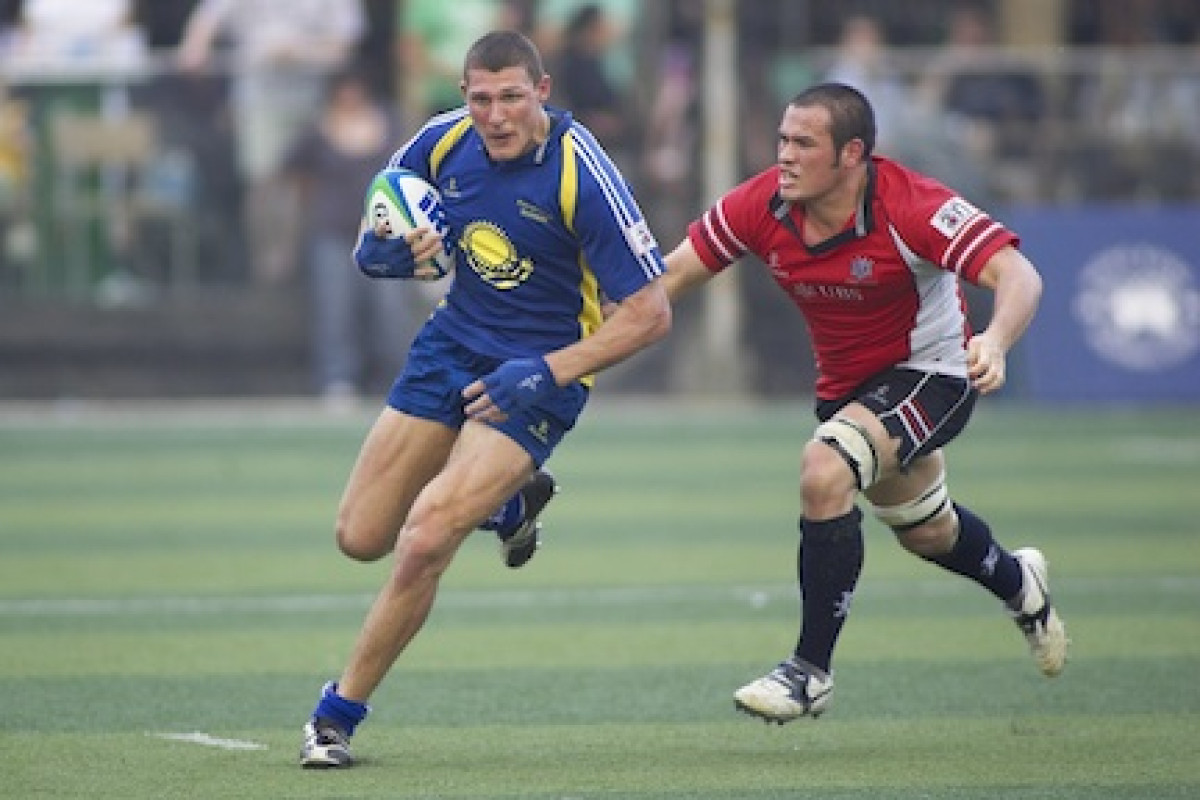 As you know rugby appeared in England as well as football. This team sport whose rules were approved in the middle of 19th century came to Kazakh 100 years later. Our Kazakh men took part in world competitions many times in USSR team.

Murat Uanbayev is one of the men who took part in world competitions in USSR team as it was mentioned before. (You can watch his interview given to “Alash Ainasyna” here) 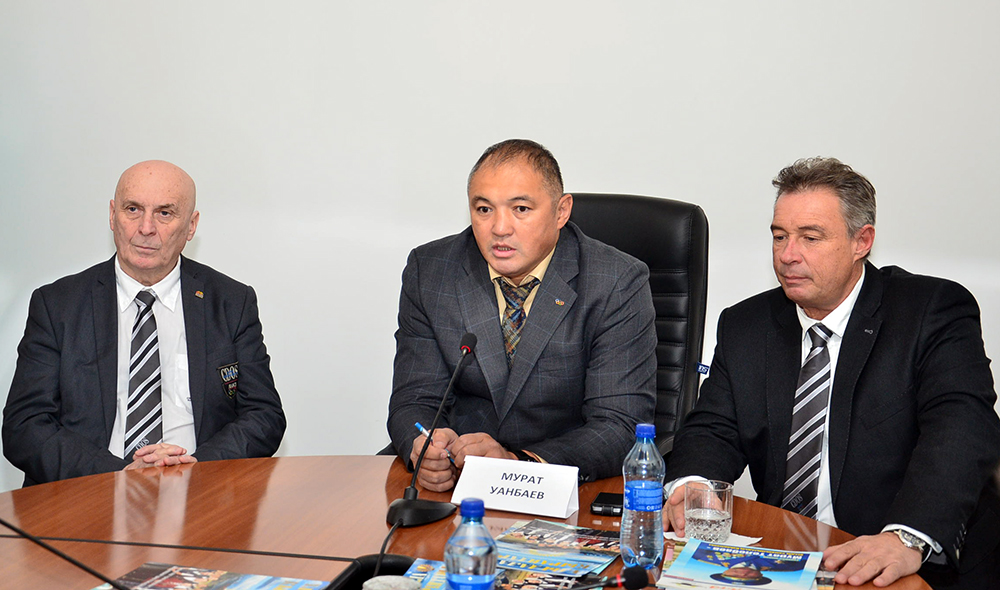 The head of Rugby Federation in Kazakhstan Murat Uanbayev has invited professionals from France to improve this kind of sport. They have investigated this kind of sport in our country thoroughly and told us about our disadvantages and mistakes.

Julien Juano, is a member of sport improvement in Lyon,France.

We have been friends for many years and I want to say that our visit to Astana is due to this person. How can be rugby improved in Kazakhstan? This problem must be observed with different angles. Boys start playing rugby at an early age in our country. That is why competitiveness is great among our teenagers. Secondly, it is professionalism of coaches. I want to say that Kazakstani coaches' are quite professional, however there are a lot of things to learn. Our goal is to study these problems, make Kazakhstan improved in terms of rugby as well as it is in France.

It can take a while to talk about the benefit of rugby. For instance, the physique of a child playing rugby is stronger in comparison to those who do not. It is a scientifically proven fact. The exercises which are done during the game help to improve the physique. The second advantage is that a child learns to work in a team since rugby is a team sport. It will help him to integrate into society in his future.

Marat Uanbayev, the head of Rugby Federation in Kazakhstan:

- I have been to an international conference in China which was devoted to the improvement of rugby. The Minister came to the conference himself and announced that he would set 100 million dollars aside next year. They are very significant means. Unfortunately, only 40 million tenge are set aside every year nowadays. It is only 120 thousand dollars. It is complicated to make this money enough for one international competition. That is why one of our main problems is to get means for rugby.

According to Murat Uanbayev the improvement of rugby is divided into three phases. They are initial, middle and professional stages. The initial stage has stopped. A lot of work is needed to be done in order to improve it. The governmental support is necessary too.

Marat Uanbayev, the head of Rugby Federation in Kazakhstan:

— Rugby is turning 50 years old this year. We have overcome many obstacles during this time. Especially the female team has shown the great result. During the years of accepting the Independence our male teams split, so we are doing our best to improve the professional skills of our male teams. 100 teams who consist of soldiers were composed due to the common work with Armed Forces of Kazakhstan and our support. The number of this teams will increase in the future. I believe that we will perform successfully on the world level if we develop it in our country.

A lot of people think that rugby is similar to our national sport “Zhayau kokpar”. Yes, there are a lot of similarities. It helps our boys to become strong men and teaches to work in team as out national sport. Why don't we improve it then?