This year, one of the most phenomenal athletes in the history of Kazakhstan would be 37 years old 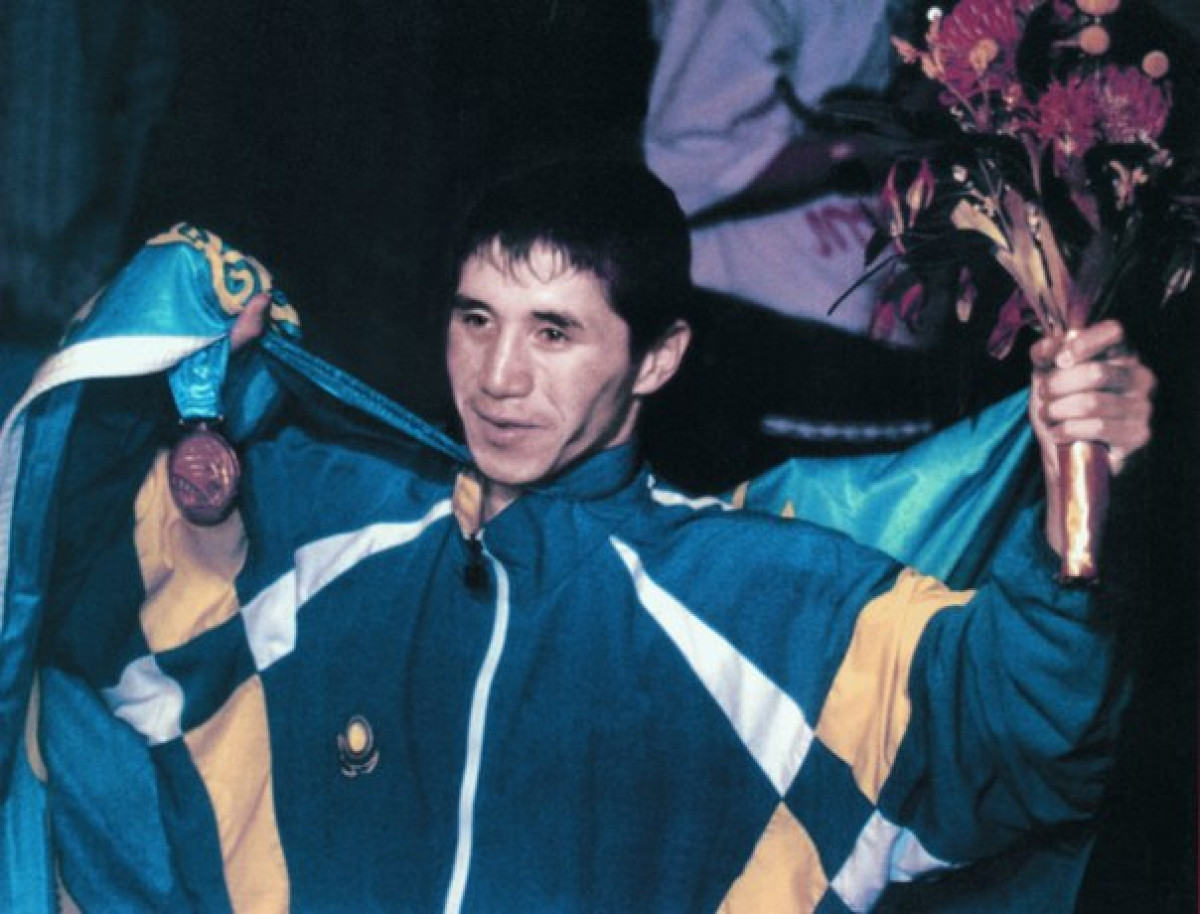 This year, one of the most phenomenal athletes in the history of Kazakhstan, Bekzat Sattarkhanov, who, at the time, united the thousands of compatriots, would be 37 years old.

The el.kz editorial board, as a tribute to the young man, has found detailed material about the life, career and memory of the boxer after the tragic death.

In human life the sport exists anyway: some people prefer watching it on TV, but for some, it is the meaning of life. Sport is omnipotent: it can unite people together, heal from diseases and improve health, bring peace into the world, make people resistant to a negative influence and give a lot of positive emotions.

Did you notice that the physical labor for mankind is losing its relevance in connection with the development of technology? For example, technological processes are changing, when the technical tools replace more often the real physical labor. At this time, it is important to have idols, namely, idols in the sport.

The most recognizable people in the world are athletes. They often become legends and cult figures. And it is true: the athlete, who has won the international awards, writes his name forever in the annals of Human History.

And one of them is none other than Bekzat Sattarkhanov, the youngest Olympic champion in the history of independent Kazakhstan.

He is still probably the idol of many of the generation, born in the 90s. 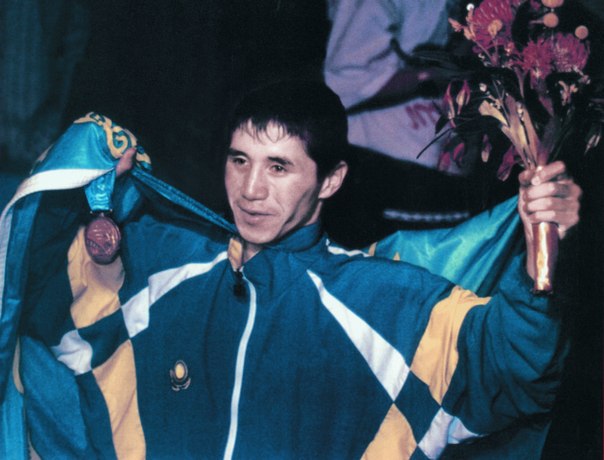 Bekzat, born on 4 April 1980 in Turkistan city, from an ordinary weak boy grew up to be one of the most promising athletes of Kazakhstan. The very young boxer, according to coaches, despite his humble demeanor, was an extraordinarily talented athlete.

His dedication and determination led him to write his name forever in the annals of not only Kazakhstan, but also the world of Boxing. 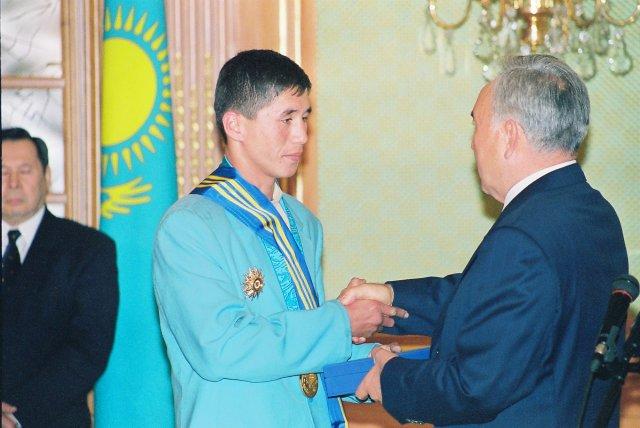 In addition, the young athlete was a man of purpose not only in sports, but at the same time in learning. He was a student of International Kazakh-Turkish University named after H. A. Yassavi in Turkistan.

Bekzat is one of the few people who managed to make the Hajj to Mecca in such a short period of life. 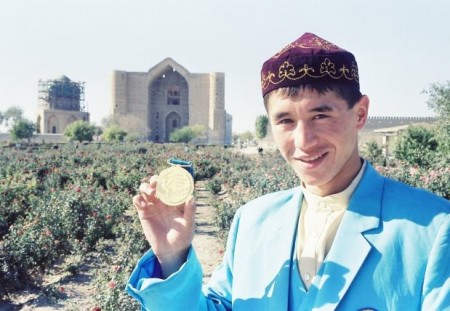 In a sad coincidence, the joy of the triumphant victory at the Olympic Games in Sydney of our compatriot did not last long. With the advent of the new century, the country was struck by the news of the death of the young athlete. 4 months after the Olympic Games in Sydney, Bekzat died in a car accident. The tragedy happened on December 31, 15 minutes before the New Year. From the received traumas the Olympic champion died on the spot. Unfortunately, the career and the life of Bekzat were tragically cut short in the beginning.

Five years after his death, a postage stamp of Kazakhstan dedicated to Sattarkhanov was released. And in Shymkent, a sports school was opened in his honor. It is noteworthy that in his hometown, in Turkistan, annually boxing tournament is held in memory of the famous boxer. 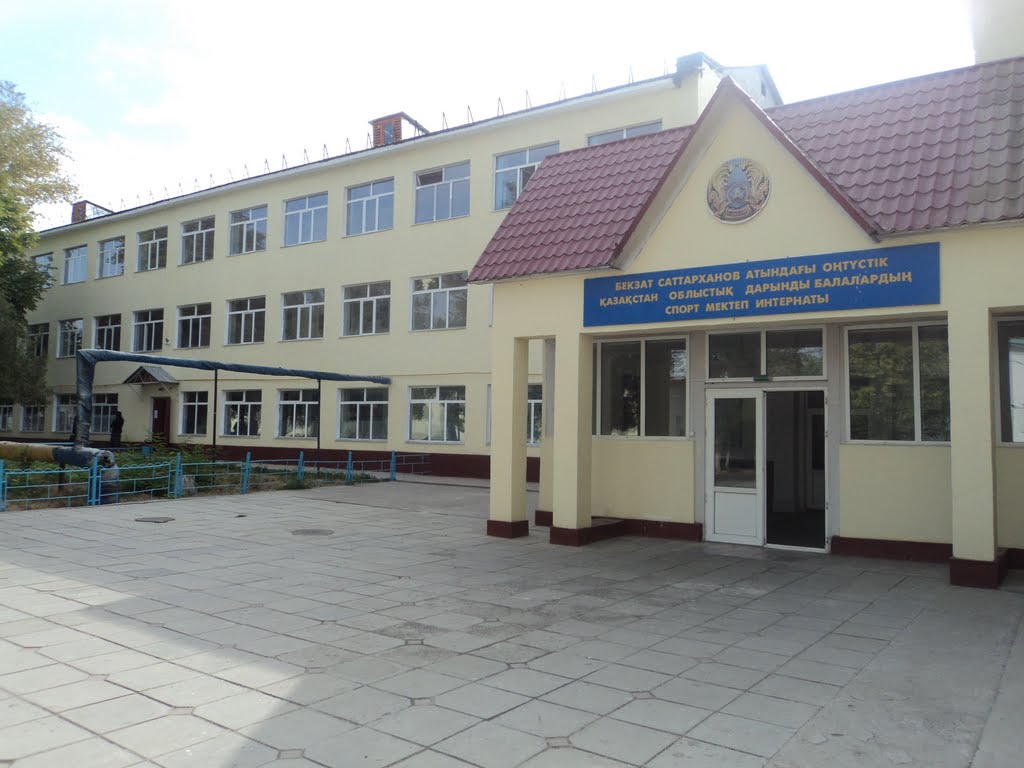 In 2005 “Kazpost” JSC for the first time released a series of stamps on the theme “Champions of Kazakhstan”. On the stamp of that time, the names of the strongest sportsmen in history were imprinted - Zhaksylyk Ushkempirov, Vitaliy Savin, Vasily Zhirov, Bekzat Sattarkhanov. 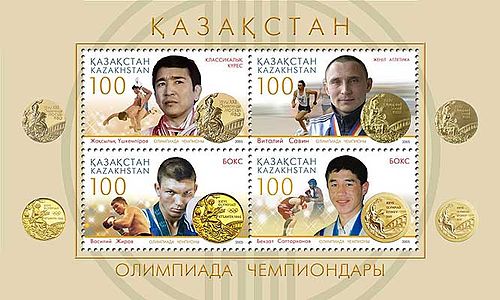 In turn, the Kazakh filmmakers made a feature movie “Bekzat”, which tells the story of the phenomenal boxer. The film’s Director is Ermek Sakhmet. The actor Asylkhan Tolepov (“Zhau zhurek myn bala” (The army of thousand boys)) played the part of the main character. Also, judging by the teaser, the film was attended by other famous Russian actors and athletes. However, the film has not released yet.

The first official trailer of the movie “Bekzat”

Each year in his native town, Turkistan, the tournament of memory is held at the beginning of April (4 April, Bekzat’s birthday). Here at the Bekzat Memorial young boxers, who dream to conquer the Olympic pedestal, come up to the ring.

We would like to remind, years earlier the contest of memory of Bekzat Sattarkhanov was attended by such famous boxers as Serik Sapiyev, Danabek Suzhanov and Daniyar Yeleussinov. 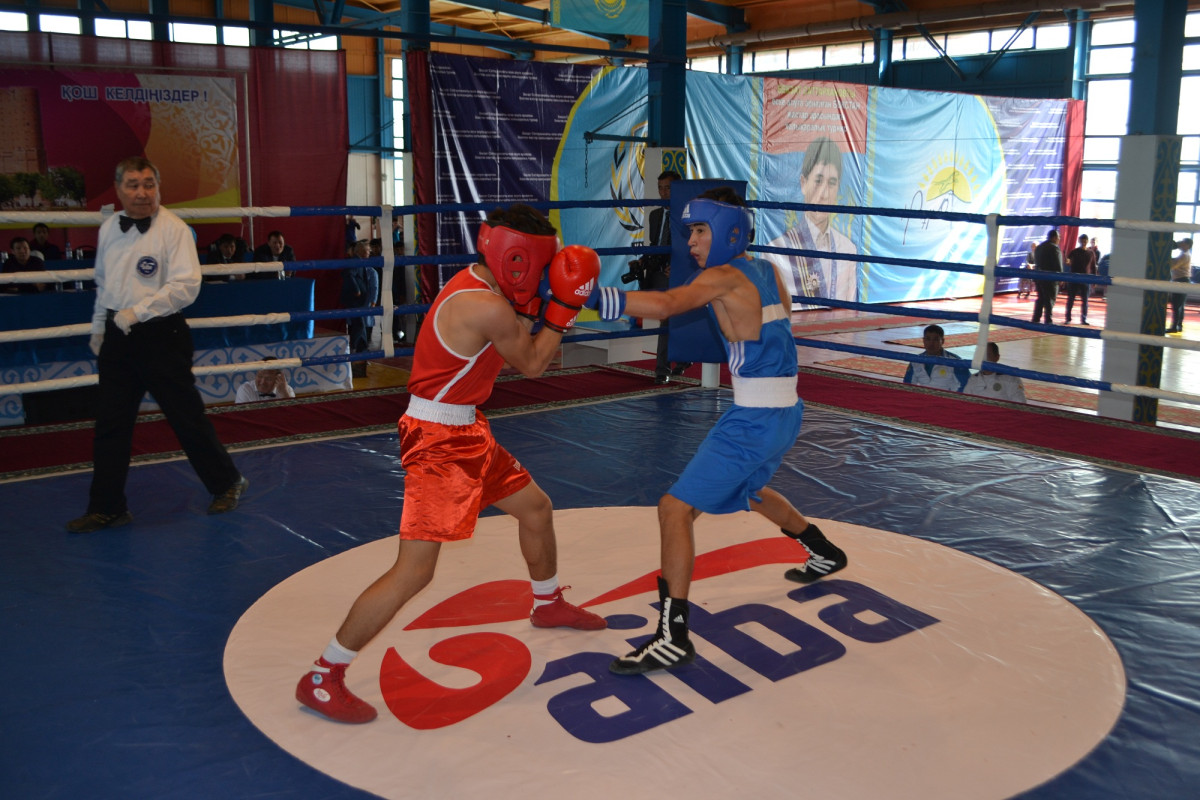 The Sattarkhanov Memorial has also traditionally been a showcase for talented youth of the CIS countries. Every year athletes from near and far abroad countries come to the competitions to Turkistan. 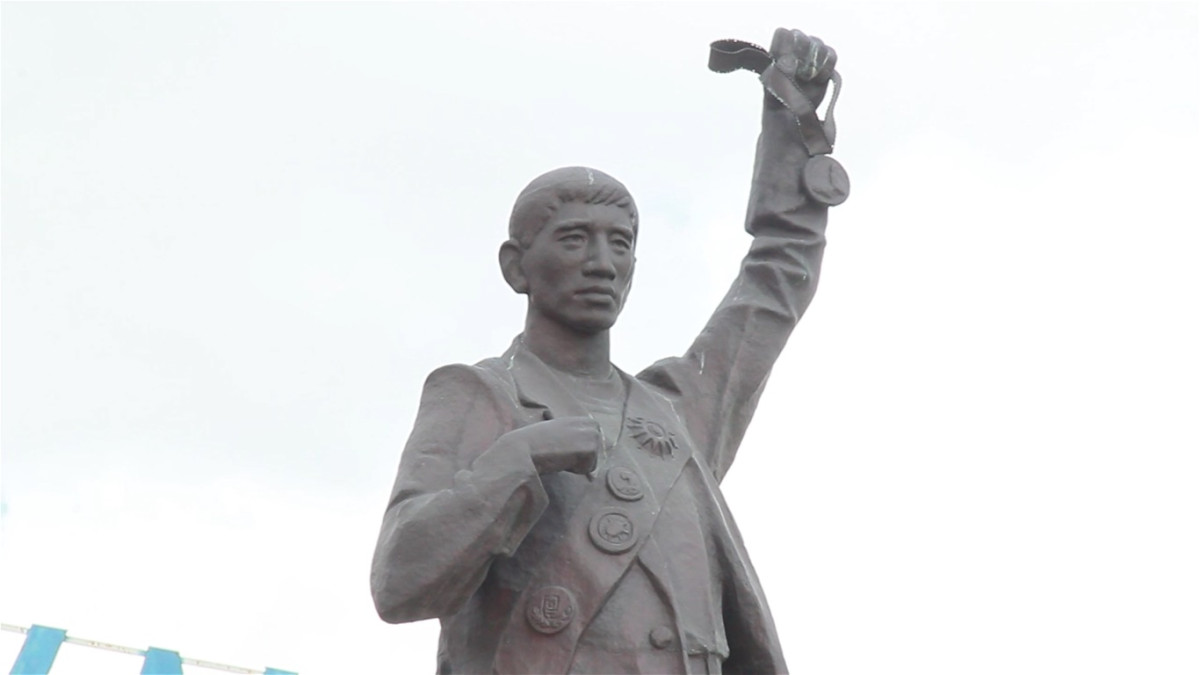 Bekzat’s father, Seilkhan Sattarkhanuly Sattarkhanov, in one of his interviews admitted that due to the Administration of sports and tourism of South Kazakhstan region, the regional Amateur Boxing Federation and the Director of the Boxing school in the South Kazakhstan region, the tournament in memory of Bekzat is held annually at a very good level (clipping from an interview, 2013).

We want to believe that departed to the other world Bekzat remained among us, being an idol for young people. And his victory will be a motivation for young sportsmen from Kazakhstan to new achievements.

Documentary about Bekzat Sattarkhanov (from 7.34 to 8.03, from 8.44 to 9.02 on the video were captured the fragments of one of the rare interviews with the champion)

Bekzat Sattarkhanov in the final of the Olympic Games in Sydney, 2000

Subscribe to our Telegram channel and be the first to know the news!
Next news
About the freestyle school of Kazakhstan
Photo day
Kazakh FM holds number of bilateral meetings on sidelines of OSCE Ministerial Council

Stars of Avatar address to Kazakhstanis

Canelo and Golovkin weigh in for trilogy fight