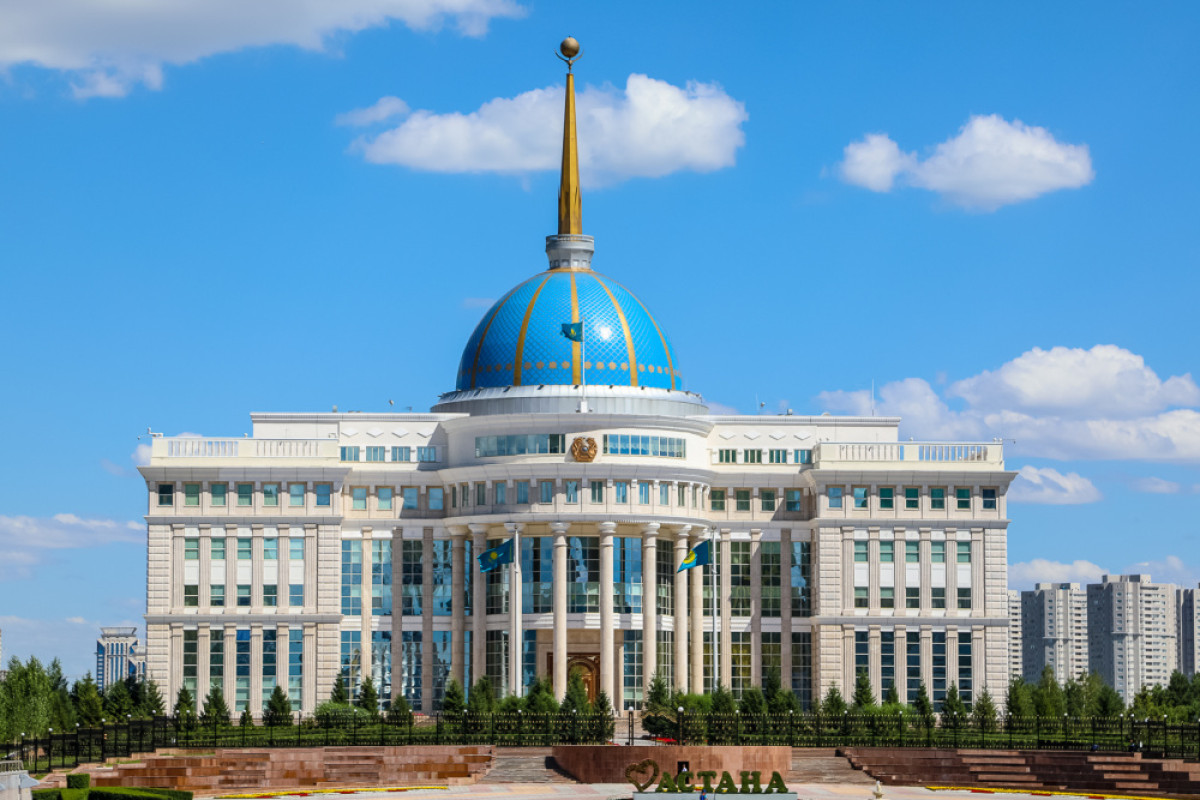 A researcher at KazISS under the President of the Republic of Kazakhstan Darina Donenova commented on the upcoming presidential elections, El.kz reports.

The expert noted that the upcoming presidential elections in Kazakhstan are aimed at involving the people in the election process itself.

"In any case, the course of political, socio-economic reforms, transformations that has been set in our country is aimed at most importantly - at involving people in the process. Their opinion was not very interesting before. But now everything has changed. And our president` addresses always focuses on the people. The population have to participate and express its opinion in election process," the expert notes.

According to Darina Donenova, the new presidential term imposes on the head of state a great responsibility for the fulfillment of all obligations.

"First, it will be interesting how many people will participate and how all the instructions given by the President will be implemented. As for the candidacy, now the elections of akims of the city have begun, then it will reach the district and regional centers. Therefore, I expect positive changes," Darina Donenova said.

Subscribe to our Telegram channel and be the first to know the news!
Next news
Story of One Sky: Dimash Qudaibergen presents new composition
Photo day
President of Kazakhstan sends telegrams of condolence to Pakistani leadership