In terms of innovation capital residents are lucky. The most advanced and cutting-edge projects by the local authorities for the benefit of the population first appear in Astana. What a program Smart Astana, giving the city a lot of interesting ideas, some of which have already been implemented.

This is a review of useful projects that the city authorities have implemented over the past few years. 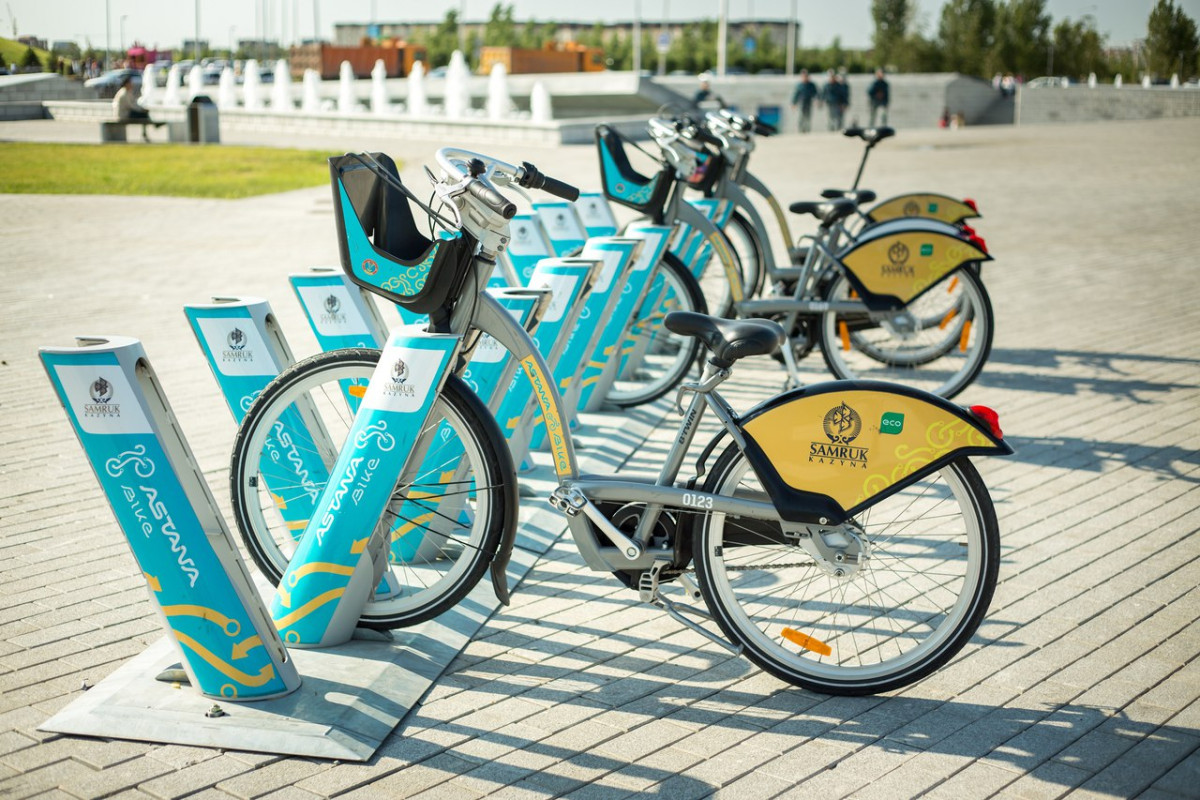 In July 2014 in Astana a very successful project – BSS Astana Bike appeared. And even our capital is not the discoverer of this startup (the city authorities took over the successful experience of European countries), Astana residents accepted this idea with enthusiasm. And judging by how the bikepark has grown for more than two years (at the initial stage there were 40 rental stations and only on the left bank, and at the moment there are 150 bike stations around the city, it is safe to say that the project is successful.

Citizens are using the system, and now not only for evening rides around the city, but also as its main alternative to public transport for getting around the city. Astana residents are increasingly found getting to work by bike from Astana Bike. The good thing is that the point mills are located in the most passable public places. Thus, through this project they killed two birds with one stone. They are introducing people with a healthier lifestyle, reducing traffic congestion (albeit not much, but still have the results) and absolute environmental friendliness of this mode of transport. In addition, the BSS is the current trend for tourists. Since the summer of 2015 on the roads of our capital dedicated lanes for public transport appeared. But the project received mixed opinions in the ranks of car lovers who complained the already narrow roads. But, in spite of disputes and disagreements, a separate lane has an average 20% reduction of the time of the bus route. The parts of the citizens who still do not have their own cars and always use public transports have already appreciated the decision of the authorities. And imagine if these bus lines will appear across the city, and the bus will reach the destination in minutes! Then, perhaps, capital drivers will think about changing the steering wheel on the seat in the bus.

This interesting and promising project has been implemented in our capital so far only in pilot mode. Only students of secondary schools №3 and №15 have the opportunity to enjoy the novelty in the education system. But if Smart School establish itself, then this system will be introduced everywhere. The main goal of the project is the safety of our students plus automation of school educational process. From many advantages of SS can be noted the SMS alert to the parents’ phones about what time their children have come to the school building due to the throughput plastic cards. And every parent can in real time observe from any device the educational or extra-curricular process of the school. The system also provides e-canteen, e-library and personal profile of each pupil of the school. 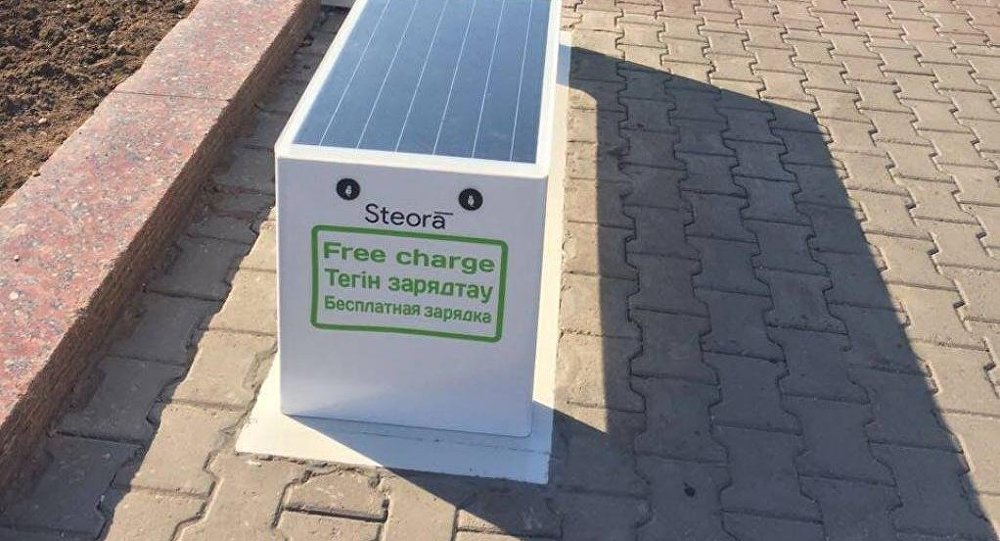 Not so long ago in the old part of the city the device for recharging smartphones, iPads and other gadgets appeared in the square. Of course, the trick is not in it, because you can recharge your phone in many shopping centers of the capital with the help of special boxes. Here the idea is that the energy that your phone will get from the device is stored out of the sun. Solar panels will now serve for the benefit of your electronics. But in addition to charging the battery there are nice bonuses. For example, a bench-charge is also set, where you can sit while it is charging your smartphone. Plus, it also has wi-fi! The authorities promise to establish this “sunny miracle” in other parts of the city. We look forward to! 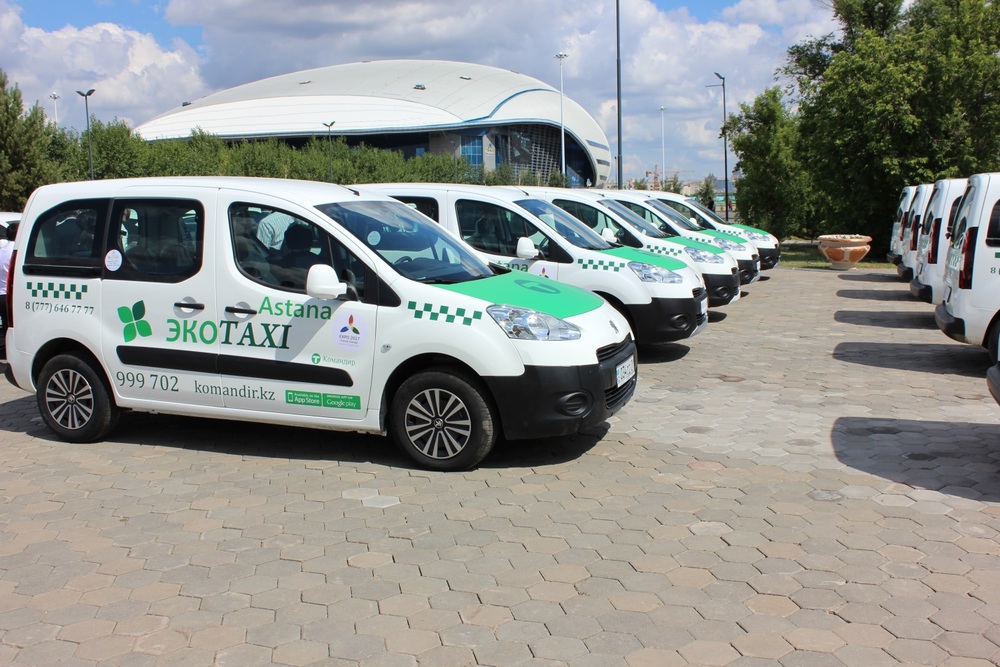 It is also a new project in our city that is just beginning to gain popularity. Astana Taxi is not the name of the taxi service, but the service which united the disparate company of taxi services. But apart from a united call center, there are still a lot of advantages. For example, the ability to pay by credit card, free wi-fi in the car, a single tariff. And another thing is that cars from Astana Taxi are allowed to drive on bus lines. It turns out that your taxi will be driving through the city without traffic jams.