The legend of the dancing birches

The unique and beautiful birch grove is hiding on the north Coast of Auliekol Lake, located on a territory of the Borovoe resort.

One moment, the trunks are spirally bending towards a land. In a second the branches are reaching up to the sky. These trees, stiffen in a bizarre movement, are called “dancing birches”. 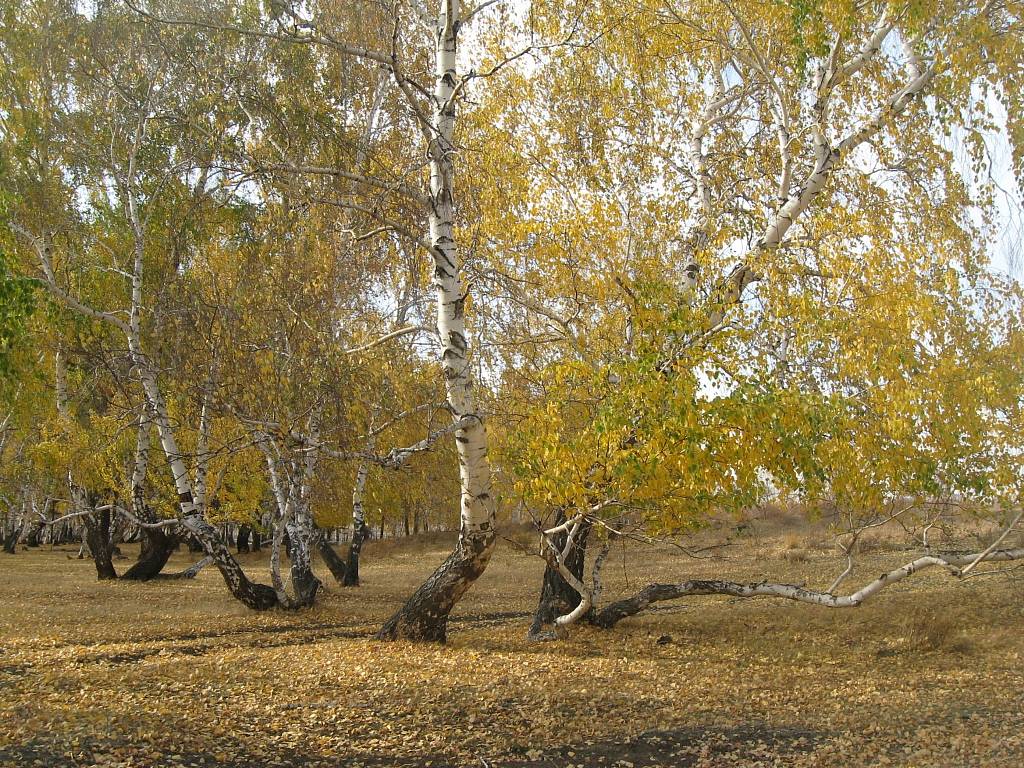 Similar groves are found in different countries. One of a most famous is the Danish Troll Forest and the Russian national park “Kurshsk braid”. Biologists all over the world are trying to explain this mystical phenomenon. Some think that young trunks are deforming under a snow and wind pressure. The most popular theory is still unproven - a soil is shifting because of an earth crust’s tectonic fault.

People still believe in copse’s mythical origin. For Prussians these twisted birches are the portals to another world. According to them, if a person will go through them, he will live a very long life and maybe even have supernatural powers.

There is also a Polish legend about the young witch. The girl lived in this forest in harmony with nature, but locals still didn’t like her. Once they decided to lynch the witch, but the forest protected her. The trees sheltered her with their branches. Mob panicked and ran away, but curved birches are still there to this day.

The Borovoe’s grove has a tale as well. According to the ancient legend, once a Coast of the Aulekol Lake was a place for young people to party. The Khan (king) also wanted to have a good time, but he knew that his appearance will distract others. In order to come unrecognizable, he dressed up as a peasant.

In a heat of the festivity, Khan gave a compliment to the gracefully dancing girls. They recognized him and got so surprised that suddenly turned to birches and stiffened in a movement forever.

Today this “dancing grove” is one of the resort’s most popular sites. This unique and unusual scenery attracts thousands of tourists from all over the country.