what are innovations in this field we can boost?

Sport does not stay in one place. New types of sport appear every year. Sometimes weird ones. For example, west youth are playing headis now. It is the game, which people play hitting a ball with heads through a tennis table. Or another hobby is called “Grass skiing” – people ski on grass. Even International Olympiad Committee has added 5 new types of sport to the list of disciplines of Olympiad-2020 in Japan: surfing, baseball, karate, face climbing and skateboarding. And how are things going in sports of Kazakhstan: what are innovations in this field we can boost? 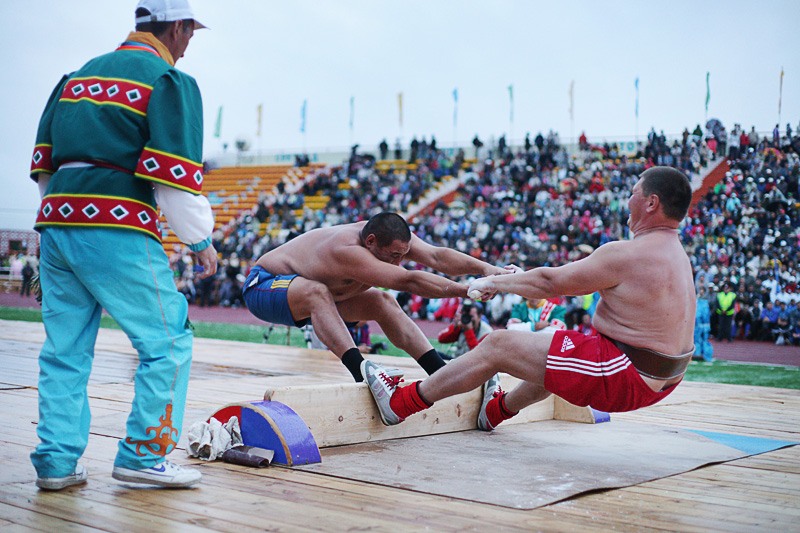 This is a paired type of sport. Two mas-wrestlers sit in front of each other, prop their feet against the wooden base (the board of support) and grab a stick with hands. The idea is to draw the stick on you or knock it from the opponent’s hands. But any fighting techniques are not allowed. Besides, according to the time the fight can last indefinitely.

As the saying goes, everything new is well forgotten old. Popular now in many countries the sport called “Mas-wrestling” is an ancient Yakut national game, created in order to maintain a good physical shape. In 2003 in Russia Mas-wrestling was included in the Russian register of sports.

Kazakhstan has got to know this sport relatively recently. But it is developing in our country rapidly and with good results. “The National Association of Mas-wrestling of Kazakhstan”, which often arranges big and small competitions in this sport, was created in Almaty. And at the end of April the stage of World Cup in Mas-wrestling is hosting in Almaty. Athletes from 20 countries will arrive in southern capital. 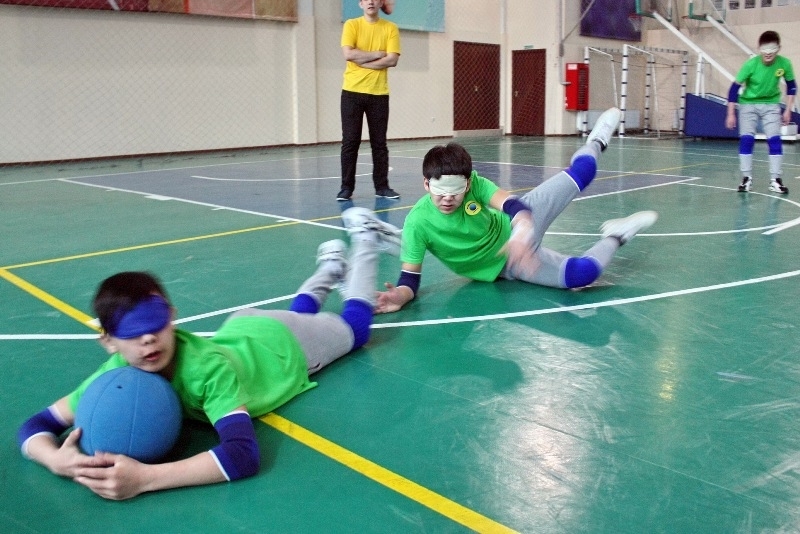 It is included in the program of the Paralympic games. This sports discipline was developed in Germany in 1946 for a more successful rehabilitation of veterans with impaired vision. The game develops coordination of movements, quick reaction, hearing and ability to navigate in space.

This sport is really new for our country. It was presented to the domestic Paralympics just a year ago. It is definitely early to talk about international competition in this discipline – too short period of training. But within the republic goalball has been already played in full. In many cities of Kazakhstan special teams of the visually impaired were created for this exciting game. 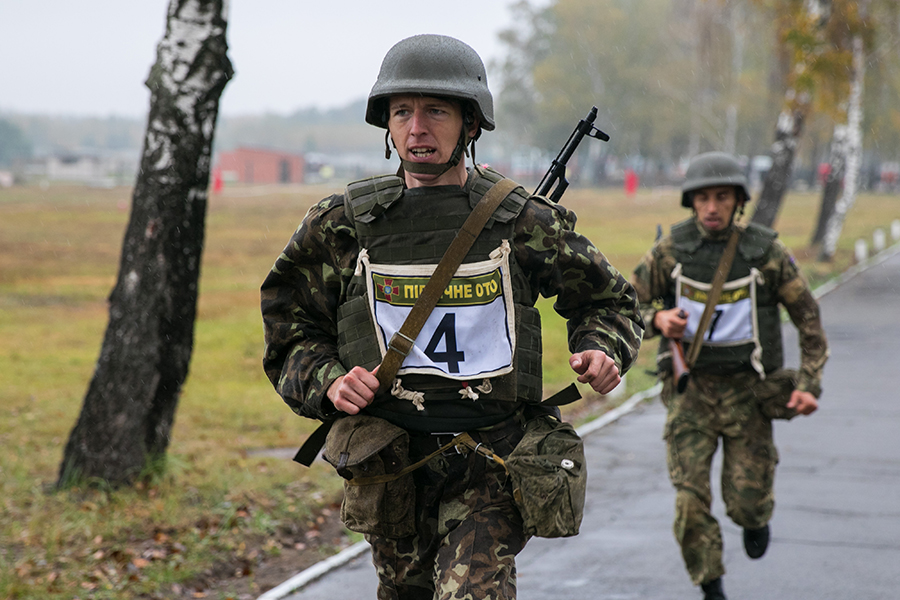 It is the type of military-applied all-round. It consists of running on the road, shooting from a small-caliber sporting weapons and throwing grenades on range and accuracy. It is a team game. The number of participants is governed by local judicial Committee.

Our defenders love playing “war games” at any age. That is why militarized cross began to be developed and gain popularity in our country. And it was listed in the register of sports of the Republic in 2012 and correlated to the Federation of military sport clubs in Kazakhstan. Since then various Championships have been arranged across the country. Especially militarized cross caught the fancy of youth. By the way, a participant can be absolutely anyone, regardless of gender and age. 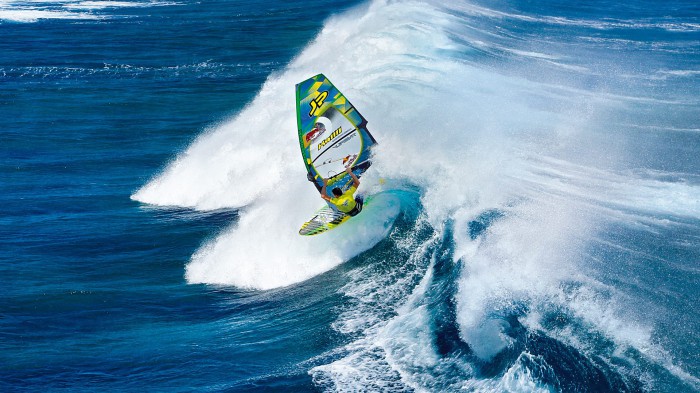 It is a water sport, the purpose of which is to master windsurfing (board and sail) professionally on the water surface. It is divided into race and freestyle (a performance with acrobatics). Racing on board sailing has been included in the program of Summer Olympic Games since 1984.

And this kind of sailing sport also takes place in Kazakhstan. However, at the level of tourist attractions. People do not go windsurfing professionally in our country, because there are no big waves. And it is very expensive. In addition to having the instructor (and it is expensive too), you have to save money for the hire of costumes and equipment. Or buy it yourself. But there are enthusiasts who are quite seriously into windsurfing, and going on vacation solely to the ocean, to practice their skills there. 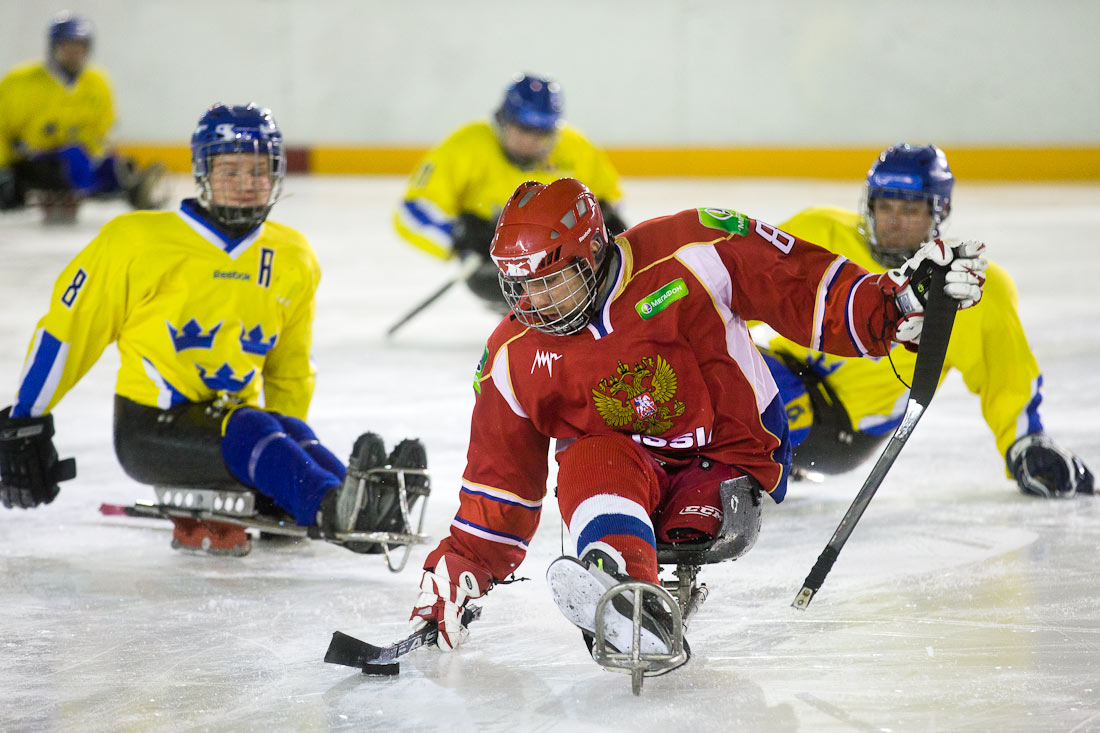 And it is not a popular kind of discipline of Paralympic sports in our country. In Kazakhstan it is only going to be developed. Since the end of last month, the National Paralympic Committee opened the set for everyone to play sledge hockey in the team. There is no age limit. Gender is also irrelevant. The basic requirement is medical evidence (damage to the lower limbs). The location of the team is Astana. Will this sport become popular in our country, time will tell.