In addition to the various ways of making money in society, there are a number of methods of cheating people. Those who introduce an unknown company or organization sometimes deceive people by speaking on behalf of their friends or relatives. According to financial experts, it is necessary to be financially literate in order to not fall into the trap of lies. However, many people might still hear the term “Financial pyramid”, but do not know exactly what kind of system it is. In this regard, our portal decided to consider ways of safety and protection against this issue and fraud. 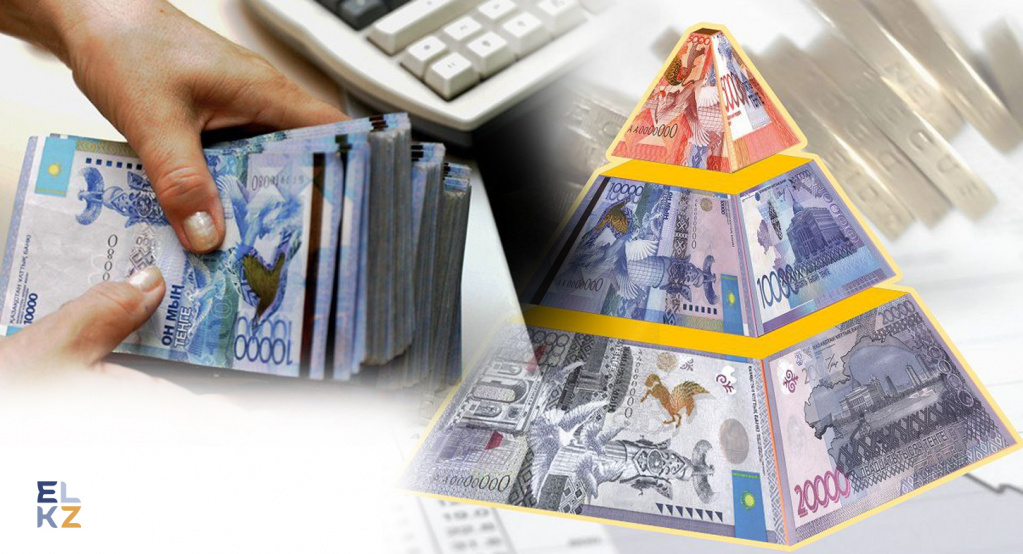 A general concept of financial pyramid (sometimes called an “Investment scheme”) is associated with a way of attracting new people and ensuring the income of other participants at their expense. That being said, the income of the first participants in the pyramid is paid by the contributions of subsequent participants. In most cases, the last participant's funds will not be refunded.

In general, the investment pyramid had been appeared in our country for the first time, in the nineties. Until this day, the number of its victims remains growing. The financial damage caused to the ordinary people by financial pyramids has reached several billion per year. It's worth noting that nowadays, pyramid schemes are acknowledged as illegal and banned in 39 countries around the world.

In July last year, the Agency for the Adjustment and Cultivation of the financial market, along with law enforcement and other government agencies, identified a “Finiko” company, that actively promotes its activities, promising high returns on the investment in monitoring social networks and information space. The company is listed on the website of the Russian Central Bank as an organization with the symbols of a pyramid scheme.

For example, the “Finiko” company offers its users the opportunity to buy cryptocurrency and other investment instruments on its platform. It is a playground where the situations of the mimics are related to the purchase of real estate, cars, repayment of obligations, and investments.

Today, the prosecutor's office opened a criminal case against the company. There are 165 thousand people who have already invested in it.

Signs of a pyramid scheme

When attracting a new participant, the people of the pyramid promise high returns, profitability in any case, and rapid career advancement. They usually advertise themselves through acquaintances and conduct various training sessions.

In these latter days, they have been actively working on the Internet. They have also come up with new ways to disguise themselves as financial pyramids. For instance, they call themselves as “Online games”, where you need to plant and grow a tree, or, buy the animals, raise and sell them, help each other, cash the desks, and so on. However, they usually offer the actual amount of money invested in the first phase, and those are the methods created to invite new participants in the second stage. That means, it works with a system of financial pyramids. Most people are self-involved in the financial pyramid

The citizens voluntarily go to the financial pyramids that attract many Kazakhstanis. At first glance, people who are aware of the system of fraudsters, even though they know the security measures, hand over their blood and sweat to the pyramid companies. According to the statistics, 250 criminal cases have been investigated since 2021.

It is possible to buy 2,000 apartments for 15 million tenge. Experts reiterate that only the leaders who founded the financial scheme can make a profit. And the participants in the pyramid are simply tools for making money. The victims of pecuniary fraud can do nothing but believe in the pyramid and realize that they have been deceived too.

How to hide a financial pyramid?

“The creators of pecuniary schemes are trying to cover up their fraudulent schemes in various ways. They can assure you that they are trading in securities, jewelry, cryptocurrencies, travel vouchers, and other goods or services, and that it is all considered legal. However, it should be understood that the sole purpose of these organizations is to attract money from naive people who believe in high-income projects, which can lead to significant financial losses or even poorness”, – financial experts said.

The main feature of any pecuniary scheme is the promise of very high returns and a quick return on investment. The organizers can also offer various bonuses, discounts, or even direct payments to each new participant. If you bring two more depositors, your profit will be 30% per month, not 20%, as the scammers usually promise.

In general, economists note that today`s fraudsters use different systems. At the same time, it is necessary to avoid those who offer a quick income in the short term. 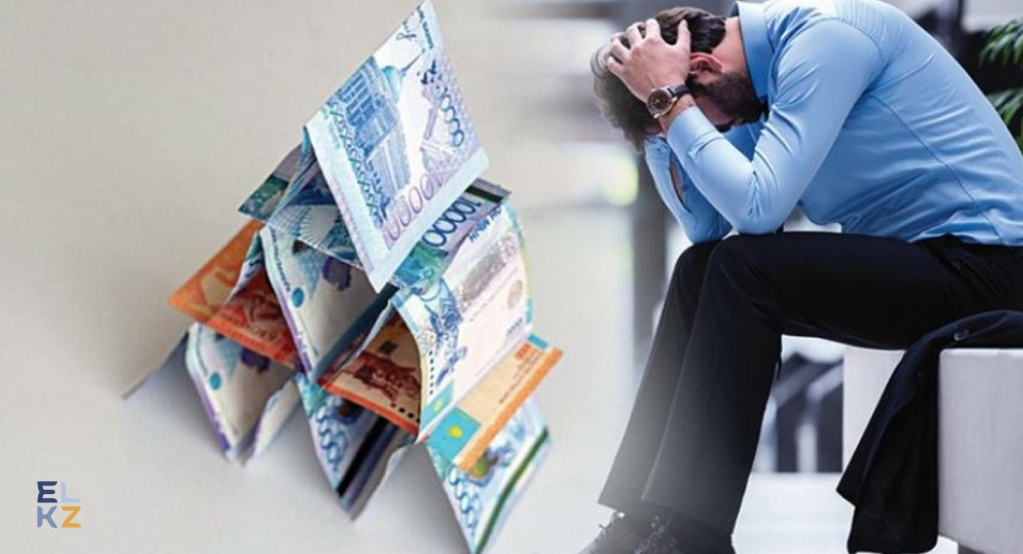 What are some things to keep in mind so that you won't be the victim of swindlers?

According to financial experts, a financial fraudster is not a fool. It is actually a serious thing. Of course, it is wise to look for ways to avoid the intentions of being deceived by anyone. If someone comes to you and offers to make a lot of money, it will be a sign of immediate suspicion. If you are offered to double your income in a month or two months, you should tell the person to continue playing. The second question is that you have to be ready to ask questions of that person.

In addition, the law enforcement agencies say that the number of criminal cases for the creation and management of pecuniary pyramids in the country has been growing for four years in a row. In general, 2020 broke all the records so far. In this regard, it should be noted that the pandemic has made a significant contribution to the spread of fraudulence. Because the income of the citizens has decreased and the desire to earn money has increased dramatically, the fight against financial schemes is being implemented strictly, and an interdepartmental working group consisting of employees of the Prosecutor General's Office and the Ministry of Internal Affairs is taking the urgent steps in order to amend and supplement the legislation.

Here are some tips to keep in mind before taking a risk with your money:

(The pictures were derived from the open sources)

How teenagers negotiate their privacy on the internet/social Media

How to expand a business through franchising