Zhasybai Lake is the clearest in Kazakhstan; it is located on a territory of the Bayanaul National park. It is sited approximately 230 km from Pavlodar, between Bayanaul and Toraigyr on more than 14 meters depth. 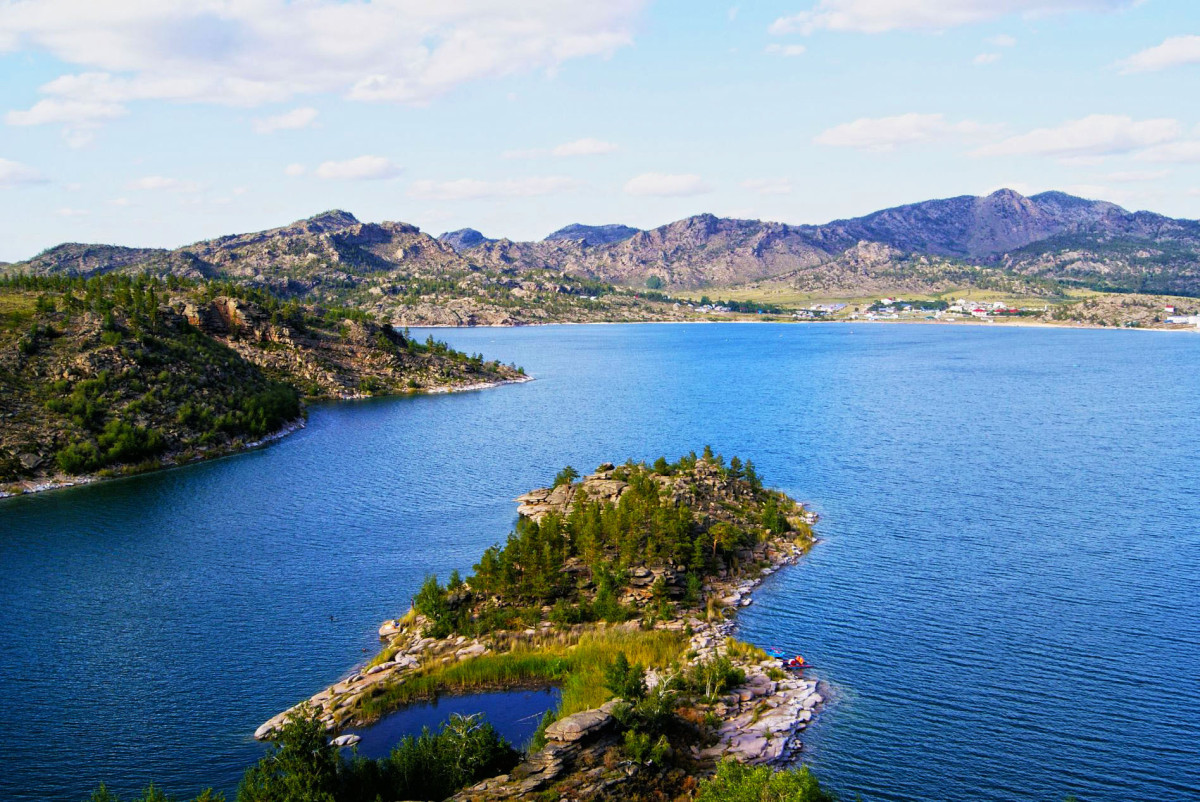 Zhasybai is the second biggest lake in the country. The lake is 3, 5 km long and 2, 4 km wide.

An isolated hollow is surrounded by rocky mountain massifs covered in dense coniferous trees. The crystal water is flowing through the green hill’s smooth boulders.

Pikes, rudds, perches, crucians and tenches live in this clean Lake, supplied by radon springheads. The sandy coast if filled with medicinal clay.

This area’s climate is heavily continental. Summer temperature comes up to +35 degrees, in winter -down to -34. An average annual rainfall quantity is 277 mm.

In ancient times, this secluded reservoir was called Shoiynkol – the Iron Lake. The water surface has an unusual metal color – that is where the name came from.

According to the legend, Abylai Khan’s nephew – Zhasybai batyr competed here with his brothers in throwing rocks from the highland. The rocks laid on each other creating a deep bowl. Gradually the water started to fill the bowl. Unlike his brothers, Zhasybai’s rock wasn’t completely full. Trees and grass started to grow on the top creating a little island. The island is still there today – once it was called the “treasure island” or “snake’s island”. 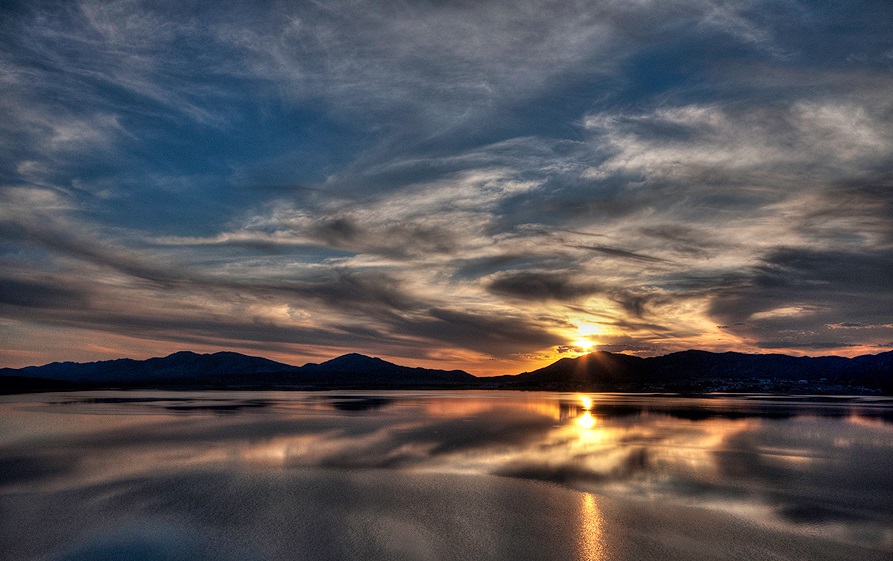 Now it’s a “love island” because of the romantic story of Bayan Sulu and Kozy-Korpesh and its virgin nature. The whole Zhasybai’s life was tied with this magical place – in 1752 he defeated the djungars near it. The hero died here and was buried on the coast as well. After his death, the Lake was given his name.

Smart technologies made by pupils from Kyzylorda