The construction of a new terminal in Astana airport is going to be finished on 15 May of this year, and it is planned to come into operation in June.

The construction was started in November 2014. 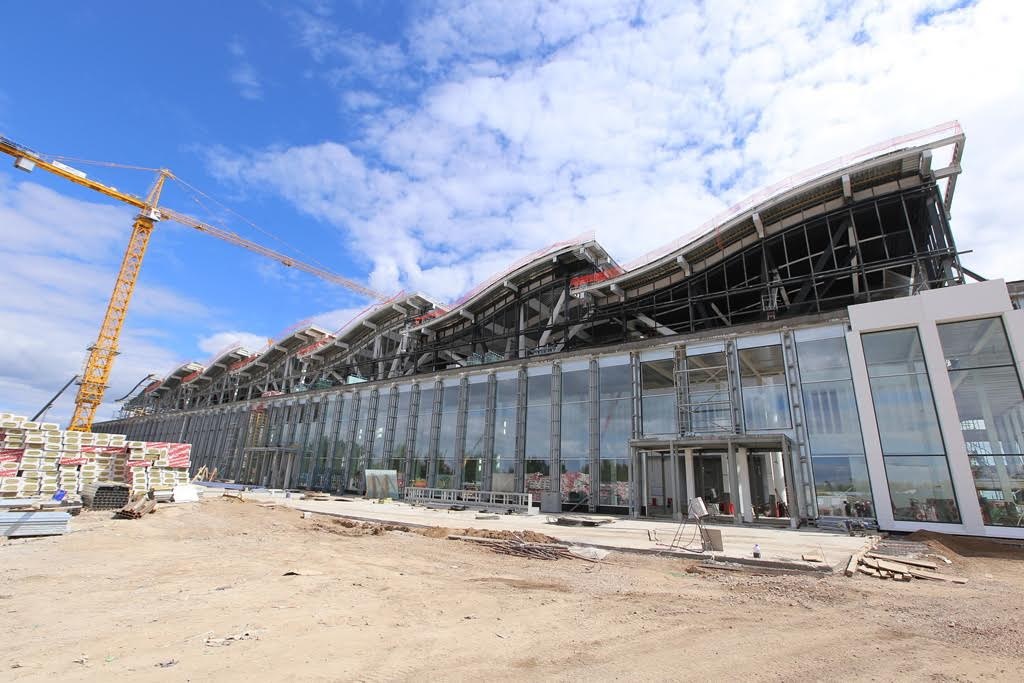 The terminal “Nurly zhol” has been constructing by the governmental program of developing infrastructure 2015-2019. 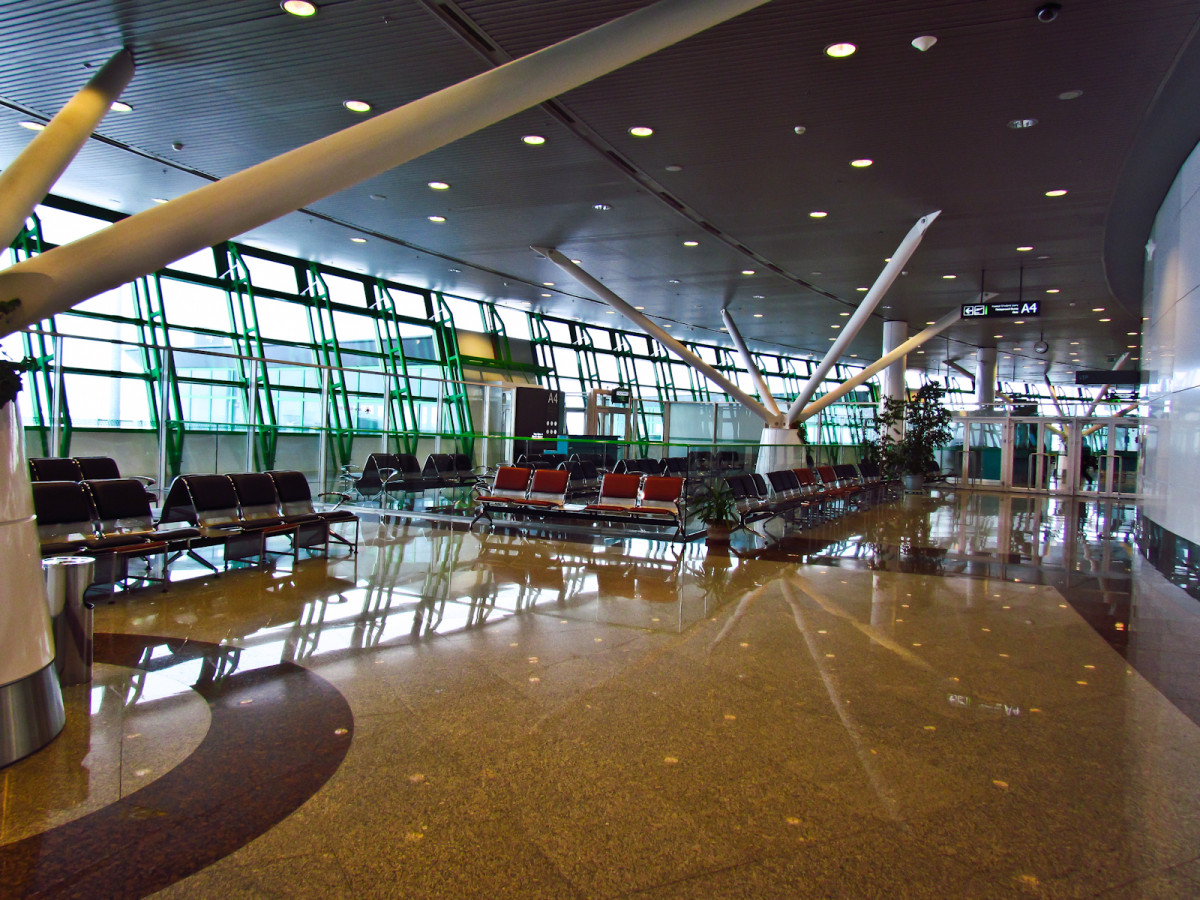 The new airport in Astana has been constructing by Malcolm Construction Company. 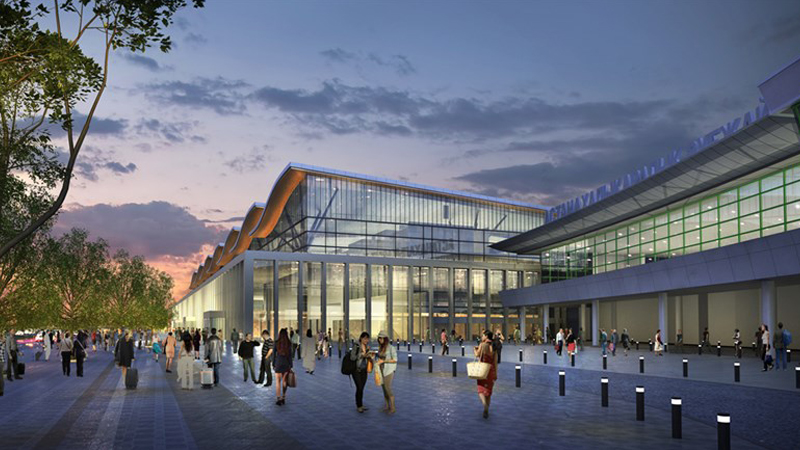 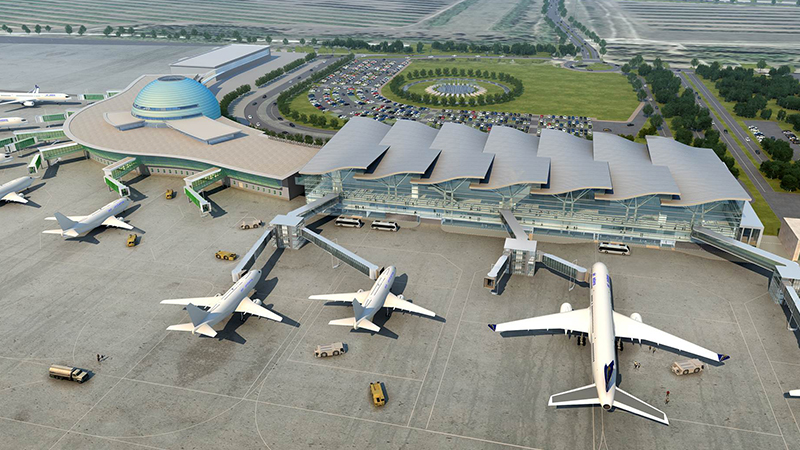 The territory of the new terminal is 47 000 meters square. 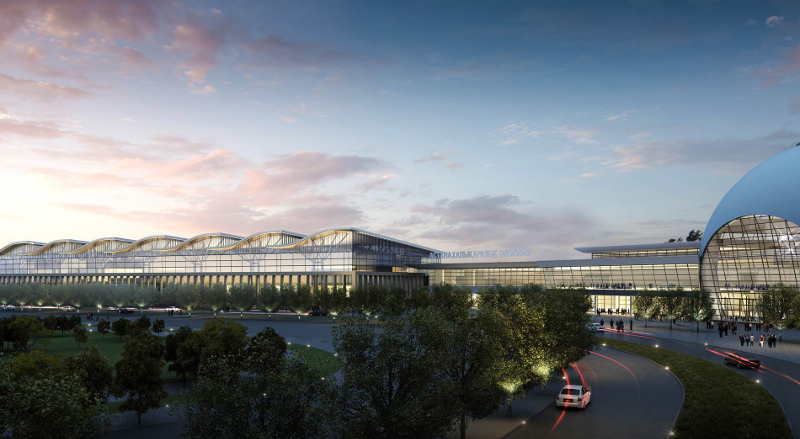 There are the newest technologies to check passengers and their carry-on luggage. The tomography, X-ray devices to check luggage and determine explosive items and other dangerous things were installed. There has been no similar device like this in Kazakhstan; and it is going to be used according to the standardizations of the European Union in 2020, this means that the usage of this device in Astana in 2017 will allow to get ahead the European Union standardization for 3 months. 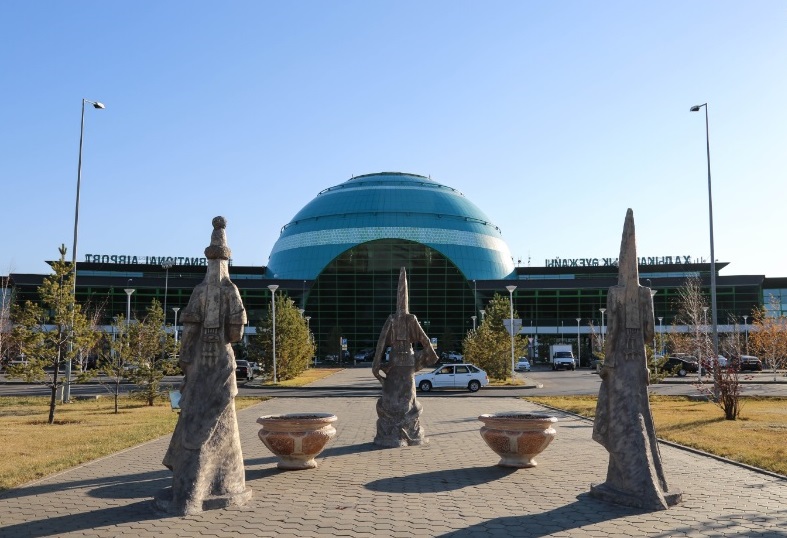 The opening of this terminal will increase the capacity of Astana airport from 3,5 million to 8,2 million passengers a year. At rush hour the new terminal will be able to help 2525 passengers.