In 1952, at the decree of Elizabeth Petrovna a fortification, which was the line of the fortress of St. Peter, was erected on the Ishim. This fortress is now called Petropavlovsk. After the centuries we have inherited a rich architectural and cultural heritage. 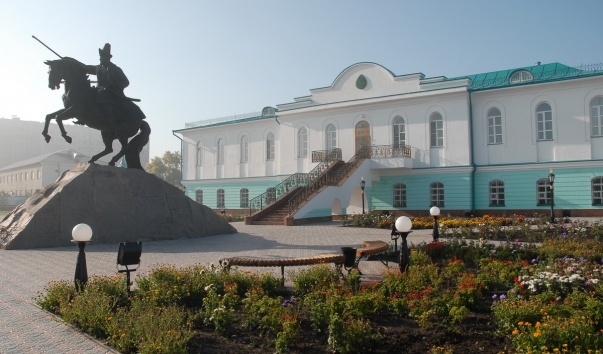 Every resident of Petropavlovsk can be proud of their city, not only because they were born here, but also because this region in 1765, was chosen to become the residence of Abylay Khan, the ruler of the Middle Horde, and later across the Kazakh lands. Initially, a small wooden house was built for the residence, which was burned, according to some data. In 1821 a capital two-story stone building was built. The Khan’s office was built in the same territory, a log cabin for guests and a banya. In 2007, these entire architectural heritages were combined in the Museum complex “Residence of Abylay Khan”. The Museum is located in the heart of a two-story building, which once the destiny of Abylay Khan’s people was controlled. In 2006 the building was restored inside and outside, but the masters kept the maximum value of the historic appearance of the house. 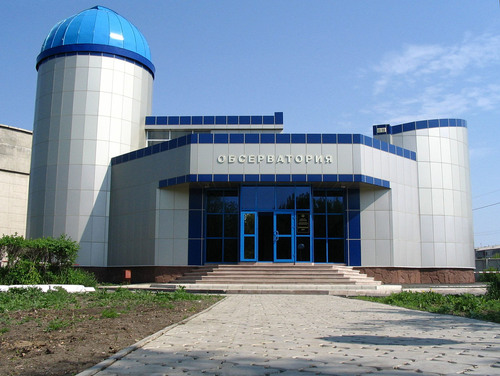 At North Kazakhstan State University named after Manash Kozybayev there is the Astrophysical Observatory, which anyone can visit, interested in stars. The second powerful telescope in Kazakhstan was installed in the Observatory; it is the second after its counterpart in Almaty. Here is a digital planetarium that displays online a projection of the starry sky.

The Regional Museum of Fine Arts 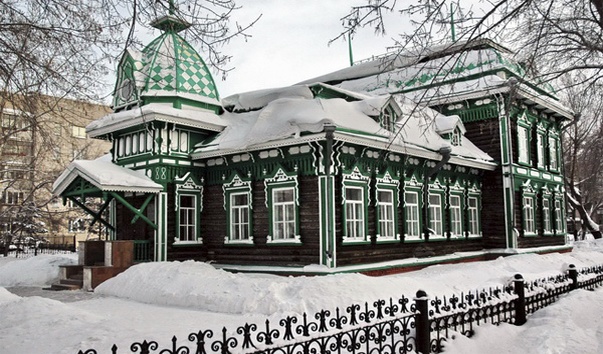 The Museum belonged to the Regional History Museum for a long time, but in 1989 it got its autonomy. Now the museum has about 5,000 exhibits. They are the work of local authors as well as of famous Kazakhstani artists of present and past. The two-story building that housed the museum is also interesting. It was built in the XIX century and it was owned by a local merchant Yuzefovich until 1917. This structure is included in the list of architectural monuments of national importance. 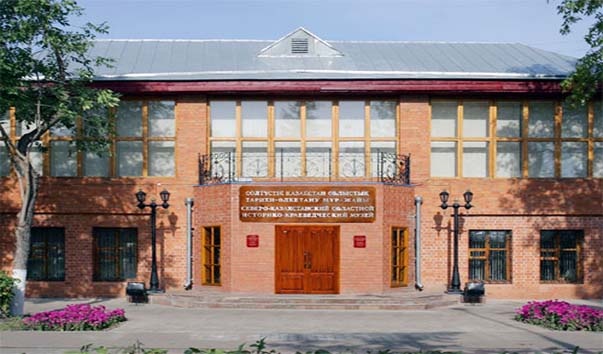 If you want to get to know the city better, learn its history, you should visit the History Museum. The extensive Fund of the Museum is not situated in the same building, so the Museum itself is housed in several buildings. The exhibition is situated on 2000 square metres – in 13 exhibition halls. If you go from the beginning to the end, you can get acquainted with the history of the city – starting with the fortress of St. Peter and to modern Petropavlsk. The Museum has an archaeological department, making the Fund replenished with new paleontological exhibits. Like most municipal buildings, the Local History Museum is located in buildings with history. The building, which houses the main Museum Fund, was erected in the second half of the XIX century and belonged to the merchant Arkel, and the library of the museum is located in the premises that previously housed the merchant Strelov’s shop. 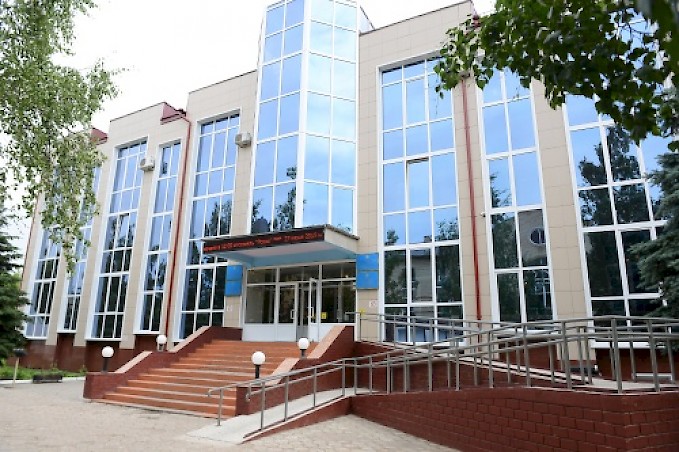 The regional puppet theatre was founded in 1991. The debut performance was loved by all the children, “Winnie-the-Pooh and all-all-all”. In 26 years of activity more than 70 productions were showed on the stage, and in the current repertoire there are up to 40 performances. In spite of the fact that cinema nowadays almost replaced the live picture of the theater; the visits Melpomene does not leave indifferent neither adults nor young spectators. 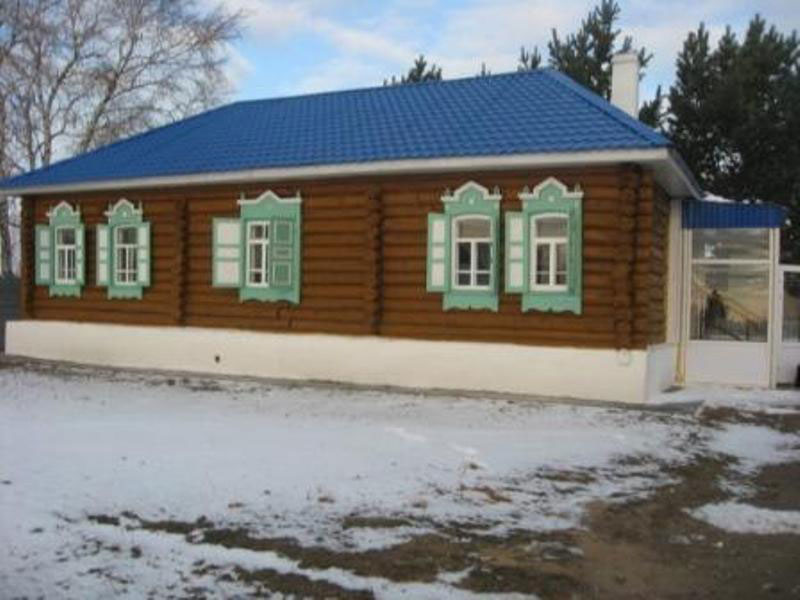 In Sabit’s village, Sabit Mukanov’s hometown, there is the literary house-museum named after him. Although this building was bought from a local merchant by the writer’s means, it belongs to his brother Sh. Mustafin. In wooden 5-bedroom house there are the exhibition halls, which tell about the writer’s life and work. Among the exhibits (they are 364) there are Sabit Mukanov’s personal belongings, as well as his manuscripts and books. 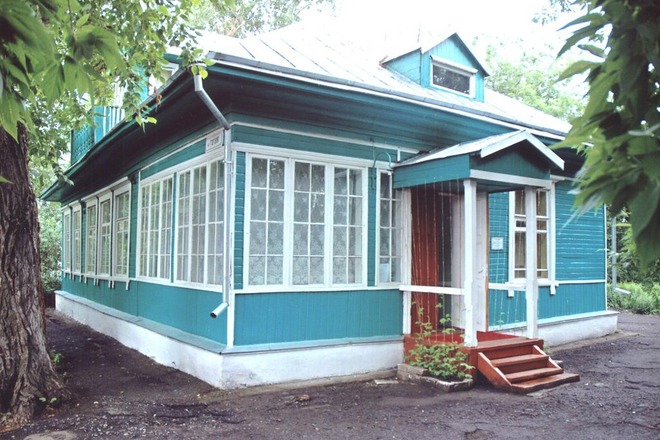 Ivan Petrovich Shukhov is known not only as a writer but also as a translator and a journalist. Shukhov lived for a long time in Pesnovka village, where he was engaged in his literary activities. His famous friends were Gabit Musrepov and Sabit Mukanov. As Ivan Petrovich spoke their friends’ native language fluently, he translated their works from Kazakh into Russian language. The house Museum was built in 1942 at Shukhov’s request. A huge number of newspapers, manuscripts and photographs are there as Museum exhibits along with Shukhov’s personal belongings.