The Museum of Nature fully reveals the whole nature of the region.

Museums constitute the aesthetic basis of personality, do not them? Perhaps that is the reason of being still popular in the age of interactive communications. For example, the Louvre and the Hermitage are definitely well-known. But has anyone heard about the “Leila’s Hair Museum”, the Hearses Museum, the Museums of bananas, sausages, ventriloquists or even the Sewer Museum? Yes, these museums also have a place to be. And even succeed. Although our Kazakhstan museums are not so shocking, they are all with meanings and stories. And if they seem at first glance, familiar and boring, do not rush to conclusions. 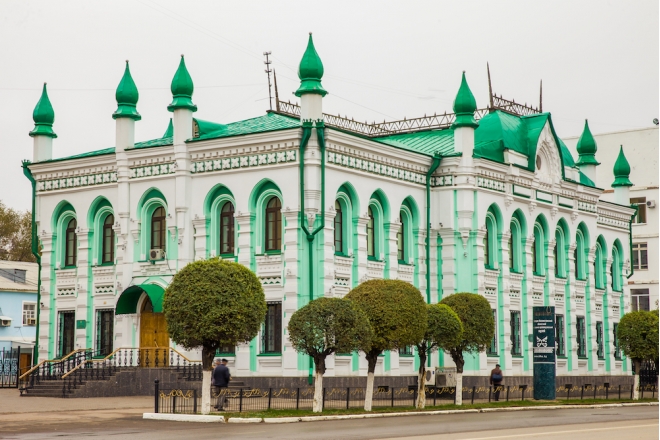 This is one of the oldest museums of Kazakhstan. It was founded in 1836 and located in the building, where previously the Russian-Kyrgyz vocational school was based. In the Museum there are 8 exhibition halls: archaeology of the Golden Horde period and the emergence of the ancient settlement Zhaiyk; the history of Younger Zhuz; the history of Bokey Khanate; the history of the Soviet period; the history of art, science and education in the West Kazakhstan region; the Ethnography of Kazakh people; the history of Independence of the Republic of Kazakhstan. In General, the whole history of Kazakh land since ancient times, the Paleolithic era to the present day. Lots of interesting artifacts and collections are represented in the expositions which are of special value to scholars and historians. For example, the exhibition entitled “Gold Woman” that was discovered during the archeological excavations in 2012. This discovery is a sensation as the Saks’ Golden Man, excavated in the Issyk Kurgan in the 70s. With the Golden Woman in the place of her burial, the remains of a wooden box, a small knife and a part of the wooden comb with an unusual pattern unique in Kazakhstan were found. 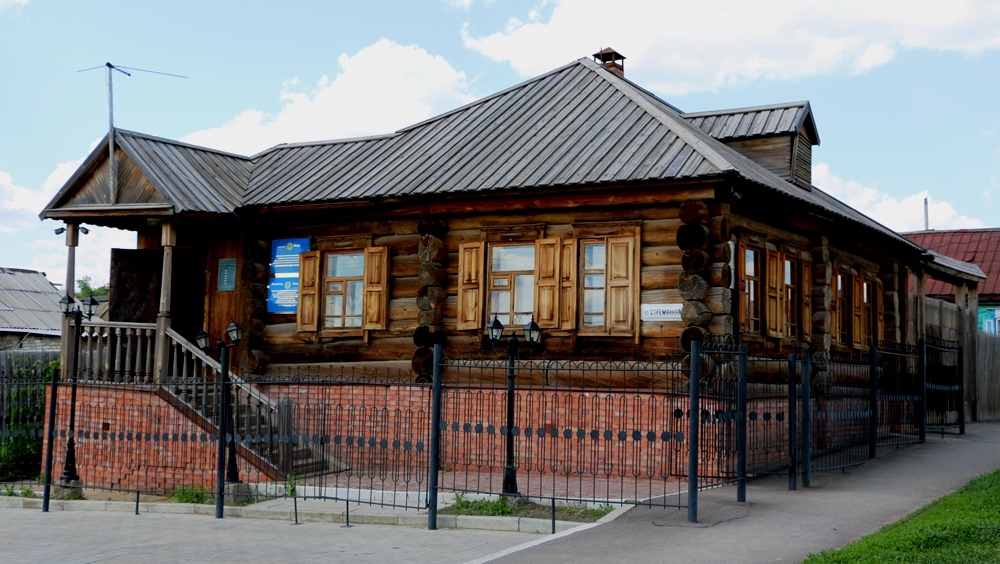 The fate of known from the lessons of history rebel and fighter for freedom is inextricably linked to the Uralsk. In the years of the peasant war (1773-1775 years) Pugachev was helped by the local Kazakhs of the Younger Zhuz to free himself from tsarist oppression. Exactly in Yaitsk town (now Uralsk) Yemelyan Pugachev represented himself as “Tsar Peter III” and urged local residents to revolt. But, as we know, the uprising was crushed, and the brave Cossack was executed. And to permanently erase people’s memory of the events of these times, Ekaterina II ordered to rename the river of Yaik into the Ural, and the city Uralsk. But the house of the Kuznetsov family, Pugachev’s wife, where the rebel lived, is still in Uralsk as a living reminder to all about the “Peasant war”. The House-Museum exhibits the original things that once belonged to Yemelyan Pugachev, his wife and companions: guns, weapons, wife’s outfits, flag of the peasants, “throne”, which Pugachev ascended when he presented himself as Peter III to the people, and many other things. Until 1967 the building housed a library. In 1991, the historic building became the Museum.

The House-Museum of the artist Saken Gumarov 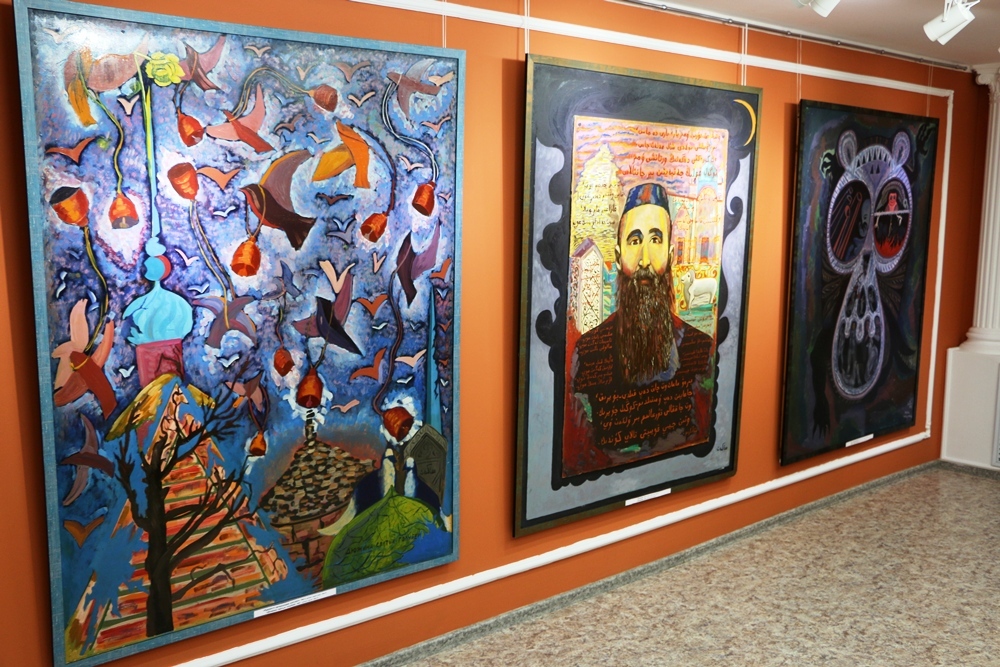 The museum was opened in 1995 in the former workshop of the avant-garde artist, a member of the Union of journalists of the USSR Saken Gumarov. The exhibition presents more than 200 paintings, personal belongings, photographs and documents. The exhibitions of young artists are often arranged in the Museum.

The Memorial Museum of Manshuk Mametova 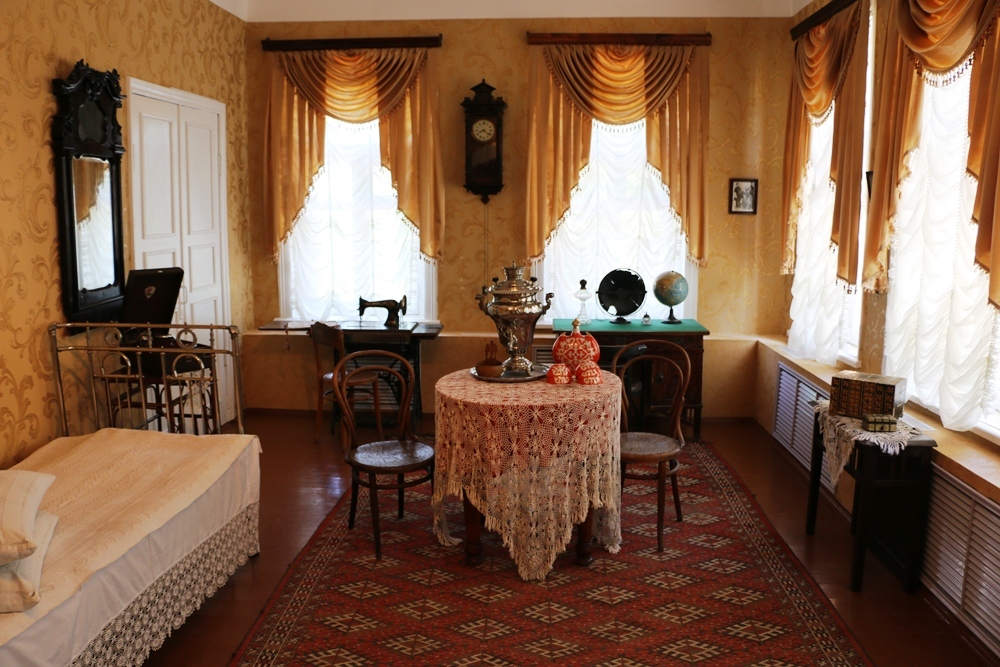 On 7 July 1982 to mark Manshuk Mametova’s 60th anniversary in Uralsk the eponymous House Museum was opened. The Mametov family lived in this house from 1932 to 1934. The exposition is clearly monitored the period of 30s. Among the exhibits of household items and interior are: kitchen utensils, furniture, mirrors, caskets, embroidery, letters and even a sewing machine Zinger. All of these unique exhibits were given to the Museum by Manshuk’s mother, Amina Mametova. The Museum presents 5 exhibition halls. The main one is devoted to the Second World War and the contribution of countrymen to the victory over fascism. The climax represents the only diorama in Kazakhstan “Manshuk’s immortal feat”. Since 1989, the Museum organized a club “Frontovichka”, which gathered women fought in the Second World War. At the end of 1980s in the club there were more than 70 veterans. Now only a few people come to the meeting. 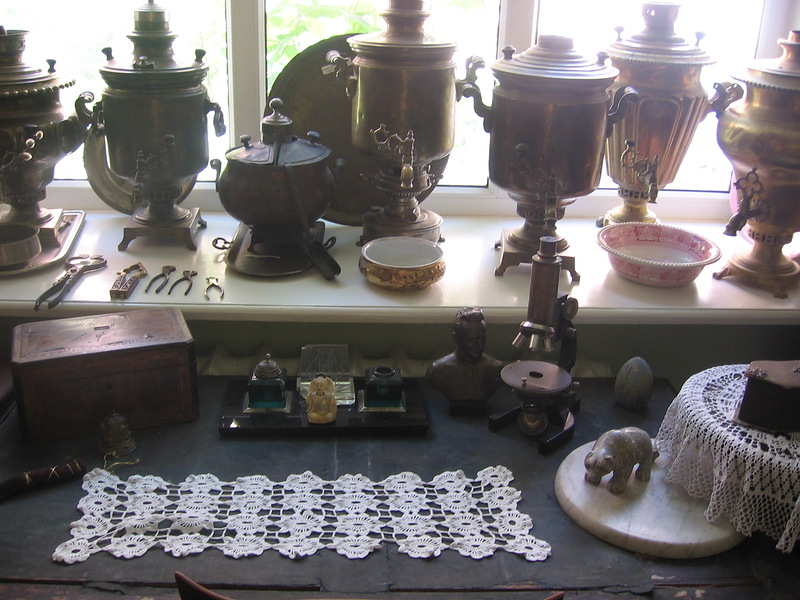 This is one of the favorites of local citizens among the museums. It has an interesting story of its creation. In 20s in one of the bookstores of the city the regional exhibition “Old Uralsk”, which lasted for 10 days, was opened. However, there was enormous interest in the exhibition and people came alone or in groups all the time. Then it became clear that the city needed such a museum. Among the exhibits of the Museum there is the richest collection of photographs and postcards with views of old Uralsk; pictures of Uralsk residents; antique furniture; dishes, clocks, household items and fishing; clothes; icons, awards and coins. There is the large collection of materials from the Bronze Age to the early XX century (found on the shores of the Ural in the old districts of Uralsk), which contains the large quantity of pottery and other items that belonged to people who once lived in these places. The remarkable collection of pre-revolutionary local history books, early printed books was assembled. Uralsk residents still bring as gifts to the Museum the vintage items related to the city found in their attics. 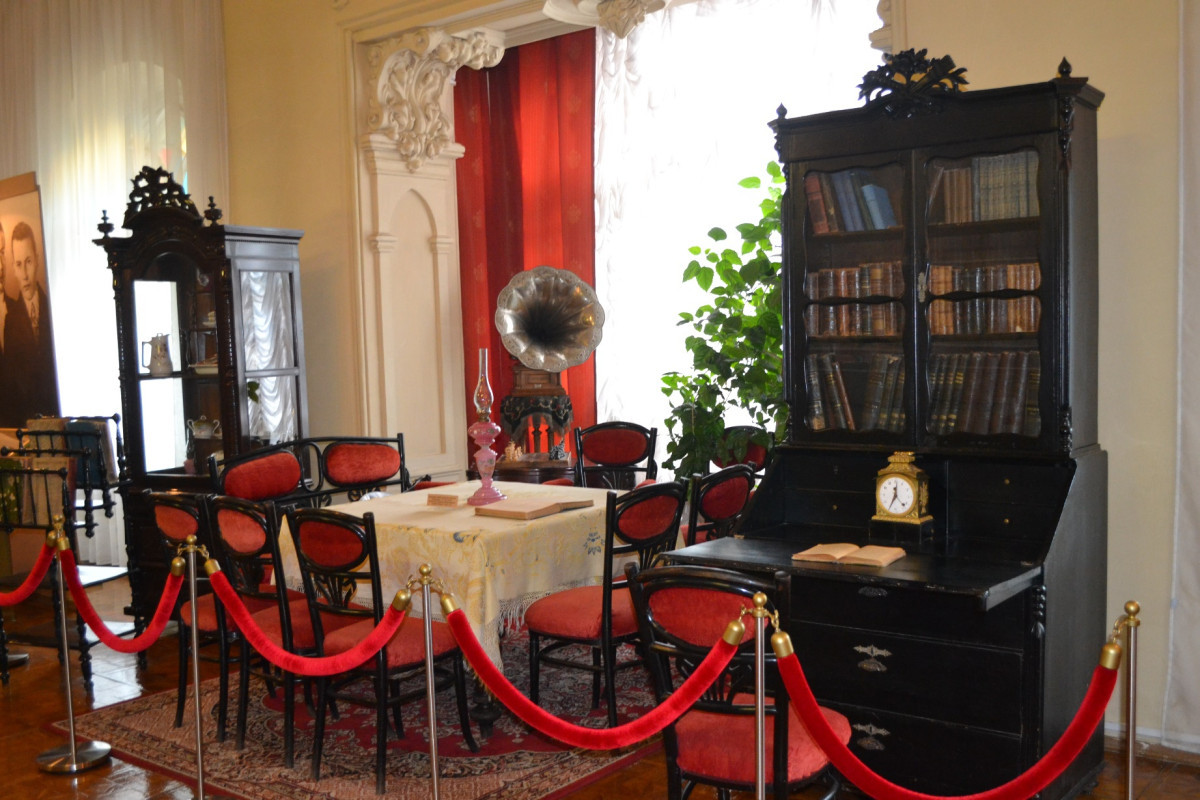 The great Tatar poet Gabdulla Tukai is a significant figure in Uralsk. In this city he lived to 21 years old and wrote his best works on this land. The Museum was created from Mutygul Tukhvatullin’s house, an Imam and educator, who encouraged and helped Tukai. Tukai’s Memorial House clearly shows Uralsk of the XIX-XX centuries, in particular the culture of the Tatar settlement. Almost all the exhibits are antique: a dagger, utensils, a samovar, a clock, trunks, rugs and many others. This Memorial Museum proves once again that Uralsk residents care about their history.

The Museum of Nature and Ecology 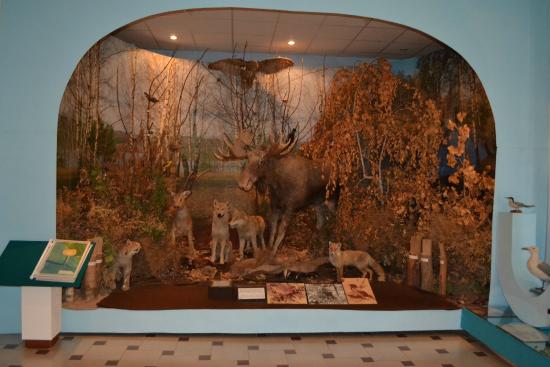 The Uralsk Museum of Nature fully reveals the whole nature of the region. Among the most interesting exhibits of the region are the bones of extinct animals: the tusk, spine and molar tooth of a mammoth. All these archaeological wealth are located in the first exhibition hall. The second hall displays insects of West Kazakhstan. There are 30-40 thousand species. Here are the animals which live in the desert. The third hall presents forest animals and the Red Book of our Republic.

The Literary Museum named after A.S.Pushkin 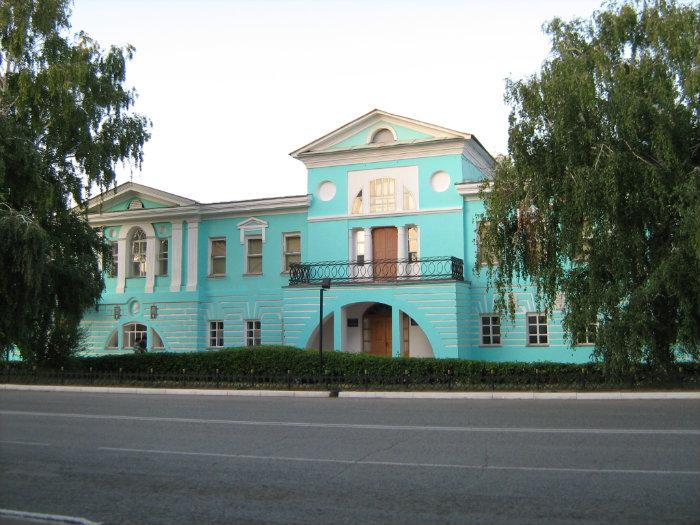 In 2006, Kazakhstan celebrated the year of Pushkin. To this date coincided with the opening ceremony of the Museum in Uralsk. The Museum of the poet was opened in the building in the historical part of the city, where Pushkin lived and worked in 1833 within three days. He arrived in Uralsk to collect materials for writing the novel “Captain’s daughter” and “History of the Pugachev rebellion”. In addition to Pushkin, this house in different years was visited by I. Krylov, V. Dal, V. Zhukovsky, T. Shevchenko, A. Pleshcheev, M. Sholokhov and many others. The Museum’s collection consists of several thousand exhibits: authentic furniture and household items of the early nineteenth century, old editions of books “Captain’s daughter” and “History of the Pugachev rebellion”, poet’s copies of manuscripts, photos and documentaries about writers who arrived in Uralsk.