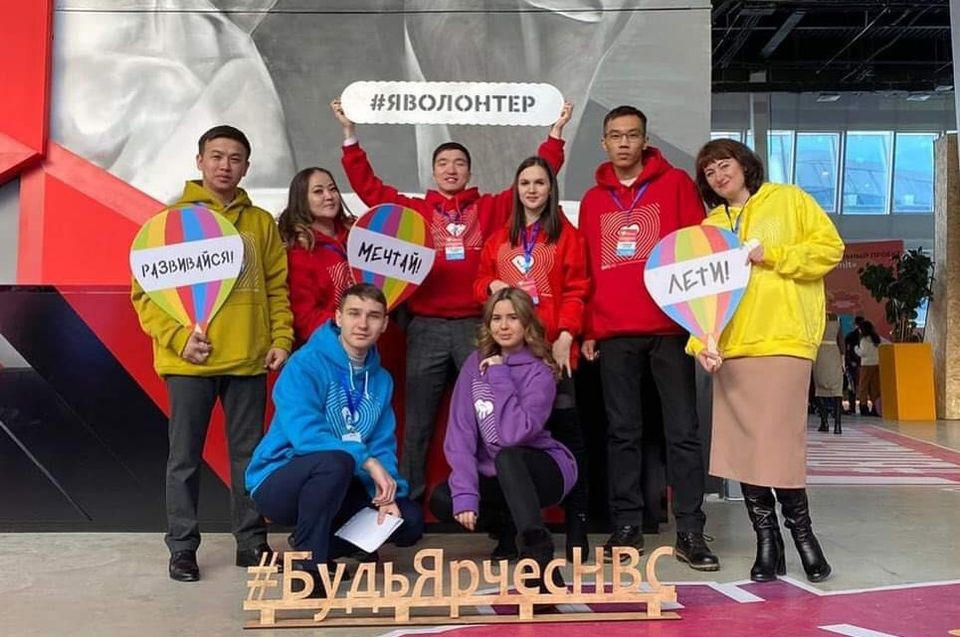 Volunteering is an essential element of social responsibility and a high indicator of civil society. The roots of the volunteer movement go back to the 14th century, to the time of the spread of the plague in Europe, which was called the "black death" that took tens of thousands of lives. With the epidemic, many volunteers joined together in groups to collect and burn corpses. It was then that these voluntary actions became the first mass step of volunteerism, which became more widespread over time. The creation of volunteer groups was motivated by their understanding that the world could be saved from many calamities by devotion and joint efforts.

Concerning rendering of voluntary support in Kazakh society, there was an ancient custom - asar, when gratuitous help was rendered to congeners at carrying out of construction or agricultural works, which one person could not execute. In Russia until the reign of Peter the Great, volunteerism was closely associated with Christian morality, as Orthodox Christianity was built on national unity and humanism. The further development of Russian volunteerism was due to the social division of society after the Peter the Great reforms. One of the most vivid manifestations of volunteering in Russia in the 18th - 19th centuries was the phenomenon of a repentant nobleman, when some representatives of the landowner class went to the people in order to provide all possible assistance and campaigning work in the peasant environment. In the second half of the XIX century in Europe began to emerge world-famous declarative and volunteer organizations, such as: "The Mercy Society, the Salvation Army and the Red Cross Society. It was thanks to them that the word "volunteer" became associated with charitable, socially useful and unselfish activities. 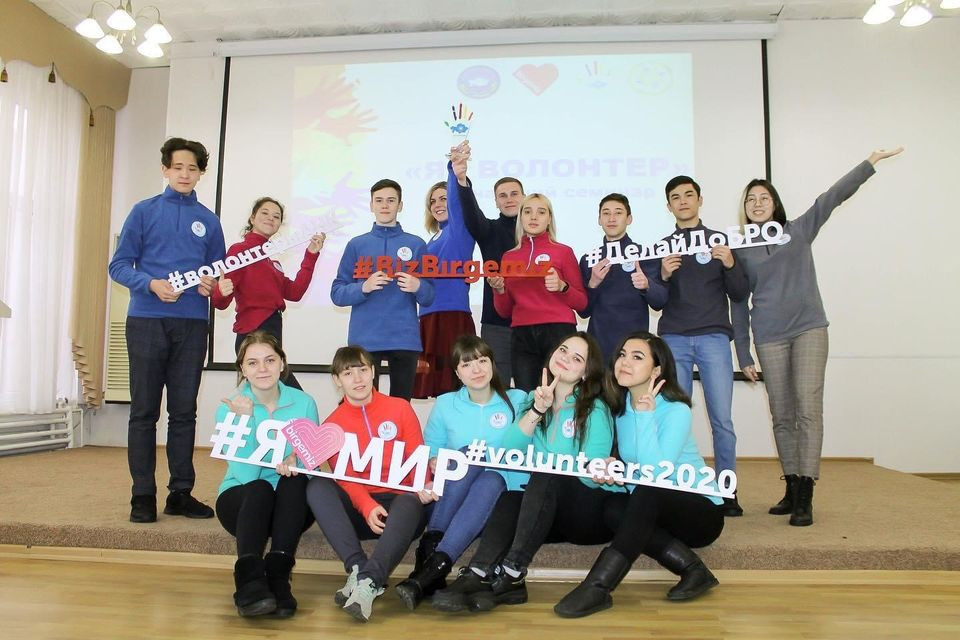 In the USSR, volunteering was established and changed the vector of its development. The Soviet model of volunteer work was based on the creation of pioneer units, which carried out a variety of voluntary and coercive work within their country. In the Soviet Union, the Timur movement was widely developed, in fact, the same volunteering. The most illustrative example of volunteer work in the Soviet period were the Saturdays. Party ideologists regarded the Sabbaths as one of the means of "communist mass education.

In Kazakhstan also idea of volunteering has received development since 1993. The UN Volunteer program gave an impulse to this process. At present in Kazakhstan there is a huge number of independent volunteer initiatives and groups. In recent years, volunteerism has been developed and claims to become one of the leading civil society institutions in Kazakhstan.

The acquisition of volunteer skills by Kazakhstani volunteers was linked to their participation in large-scale international events. This has certainly had a positive impact on the popularization of volunteerism in our country.

In Kazakhstan, since 2005, Zhasyl El Program for Greening the Country was introduced. Since 2008, there is a coordinating center of volunteers - "SOS Team" for the regulation of volunteer activities. The Law of the Republic of Kazakhstan "On Volunteer Activity" of 2016, according to which the volunteering is among the priority areas of social and youth policy, promoted the development and spread of volunteerism in our country. 2020 year was declared the Year of Volunteer by President Kassym-Jomart Tokayev, which opened up great prospects for Kazakh volunteers. The initiative from above gave an impulse in development of volunteer movement in Kazakhstan and allowed to make a powerful social elevator from the institute of volunteering.

Students of Kozybayev SKSU did not stand aside. Among them a huge number of people who are not indifferent and ready to help. In university the coordination of volunteer activities is carried out by the Department of Educational and Social Work, student self-government, which includes a student rectorate, a committee on youth affairs and the council of hostels. Volunteers of our University participated in major international events in 2017: International Specialized Exhibition "EXPO-2017", 28th Winter Universiade, XIII National Delphic Games, World Festival of Youth and Students in Sochi, 2018: World Football Championship in Russia, All-Russian Volunteer Forum, XV Forum of Interregional Cooperation between Kazakhstan and Russia, 2019: 29th World Universiade in Krasnoyarsk.

Today, charity fairs "Let's Help Children Together", "Give Joy to a Child" and music contest-show "Show Yourself" have become traditional in the university. In April 2019, the university's student government developed the Volunteer Movement Development Programme for 2019-2020, which provides for specific measures to develop volunteerism. In honour of the year of volunteer, a national programme entitled "Social Student Credit" was launched, the essence of which is to reward volunteers for their work. The means of rewarding volunteers are either a set-off of academic credits or financial payment.

In today's realities, volunteerism is moving to a new qualitative stage of development. According to amendments and additions to the Law on the Assembly of the People of Kazakhstan, made in 2018, it is intended to coordinate all charitable activities in the country. This work is in its formative stage. For the last 3 years the Assembly has been engaged in charitable activities, providing assistance in extreme situations - floods, fires, etc. In conditions of the State of Emergency declared by the President of Kazakhstan on March 16, 2020 in connection with prevention of coronovirus pandemic, North Kazakhstan regional assembly of people of Kazakhstan has not remained aside. In the present heavy situation on the basis of the House of friendship of our city the staff of volunteers was created. The purpose of this headquarters is to organize the provision of assistance to self-isolated citizens, elderly people and people with special needs in the form of purchase and delivery of food, medicines, basic necessities.

With the assistance of the presidents of ethno-cultural associations and the Council of Mothers, a site has been set up to produce reusable masks. The corporate fund "Assembly" purchased plague suits for the doctors of Petropavlovsk hospitals. The acting "Club of volunteers" of our region carries out activity on delivery of medicines to pensioners that they had possibility to observe a mode of self-insulation. Also one more volunteer staff operates on the basis of Civil Alliance of North-Kazakhstan region, which carries out work in the direction of "auto volunteering" - delivery of foodstuffs and medicines to the needy. Thus, now the volunteering in our country has passed to a new stage of development. The people of Kazakhstan, especially the young generation, have already come to understand that voluntary work for the benefit of society is necessary for everyone and is one of the conditions for the successful life of the whole country and the opportunity to demonstrate humane qualities in relation to the needy people, flora and fauna. Over time, the desire to be useful to society and people should become a norm and a way of life for every person, a moral measure of society. At the same time, everyone who plans to volunteer should remember that volunteers are ubiquitous people who are involved in socially useful activities, primarily on a non-repayable basis.