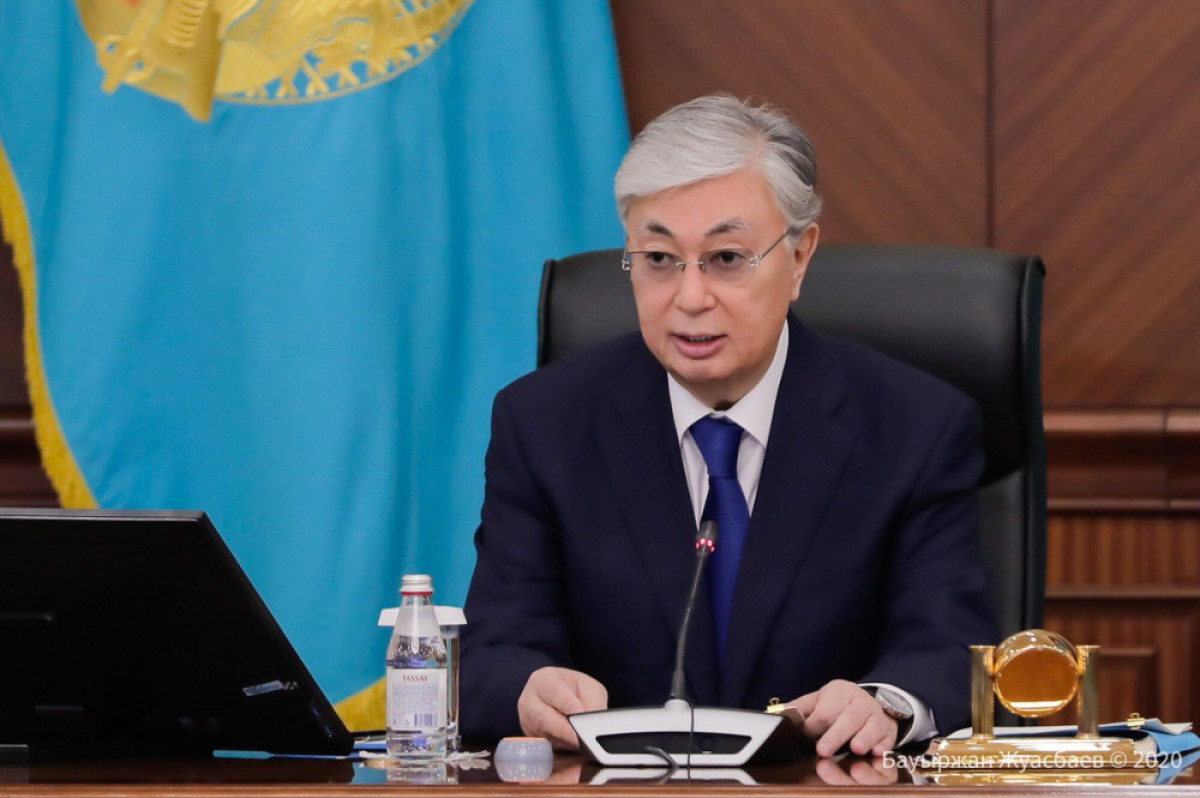 Ambassador of Belarus to Kazakhstan Pavel Utyupin congratulated Kazakhstanis on a significant day for the country - the upcoming reforms announced by the President of Kazakhstan, El.kz reports.

The head of the diplomatic mission shared his impressions of the message of the Head of State.

"The first message held in March of this year on the initiatives of Kassym Jomart Kemelovich is already showing its results. This is a huge work that was done to amend the main document of the country - the Constitution, adopt it in a referendum, and support the overwhelming majority of the population of Kazakhstan. We have passed the same way in Belarus. This year we also had a referendum on amendments to the Constitution, so we are well aware of what a huge work has been done, not only those working groups that formulated specific changes to the law, but also that explanatory work, and the collection of proposals for amendments to the Constitution," Pavel Utyupin said.

According to Pavel Utyupin, the initiatives proposed by the Head of State will lead to economic development between the countries.

"In my opinion, we see a balanced approach in terms of requirements from business, on the development and contribution of the national economy, but at the same time large initiatives to support the social strata of the population, starting with young people, ending with the creation of a new Tax Code, where there are certain subsidies and innovations that the President proposes for the development of the economy. This is a message for us, for the heads of diplomatic institutions, to be more actively engaged in joint investment in the economy of Kazakhstan, taking into account the projects that we already have. Today's initiatives will lead to even greater economic development between our countries, as well as with other partners of Kazakhstan. I am also sure that proposals in the field of education and healthcare will be good opportunities for cooperation," the Ambassador of Belarus said.

Subscribe to our Telegram channel and be the first to know the news!
Next news
Ambassador of EU to Kazakhstan on President's Address
Photo day
Kazakhstan and Argentina hold political consultations