On March 15, Almaty hosted an expert meeting of the Deputy Chairman of the Assembly of people of Kazakhstan - Head of the Secretariat of APK of Executive Office of the President of the Republic of Kazakhstan Zhanseit Tuimebayev with the scientists of APK’s Interdepartmental Scientific-Educational Center of Al-Farabi Kazakh National University and the members of the APK’s Scientific-Expert Group of Almaty. The event was attended by the rector of al-Farabi Kazakh National University Galym Mutanov, scientists of the Interdepartmental Scientific-Educational Center of APK, members of scientific-expert groups of APK, heads of departments of the Assembly, experts in the field of interethnic relations.

At the beginning of the speech Zhanseit Tuimebayev expressed gratitude to KazNU for effective cooperation and carrying out of significant events for the Assembly on the basis of the university. 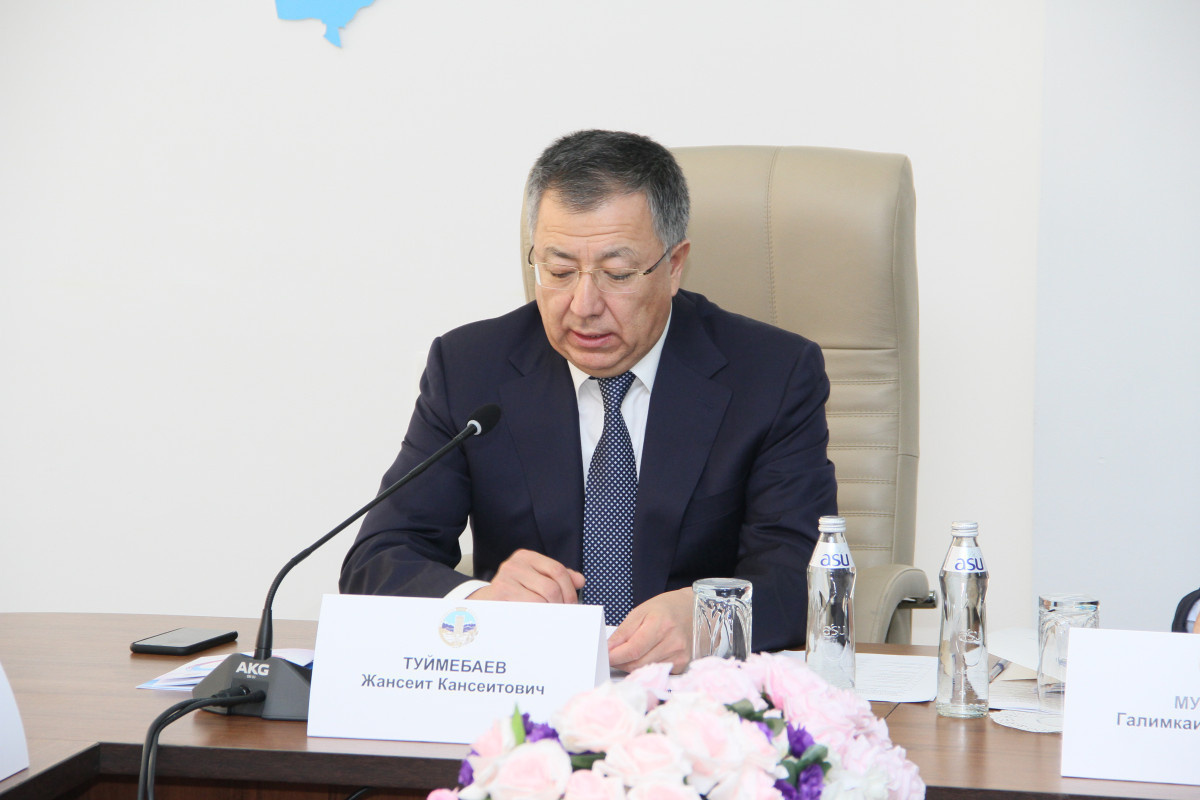 Deputy Chairman of APK emphasized that taking into account the current agenda, it is important to involve the scientific and expert staff of APK in the development of new approaches to forming the involvement of each citizen of Kazakhstan in the processes of transformation in the country.

Zhanseit Tuimebayev spoke about the key tasks of scientific and expert support of APK’s activities.  In particular, he singled out two areas of activities of the members of the SEC and SEG APK in the near future. 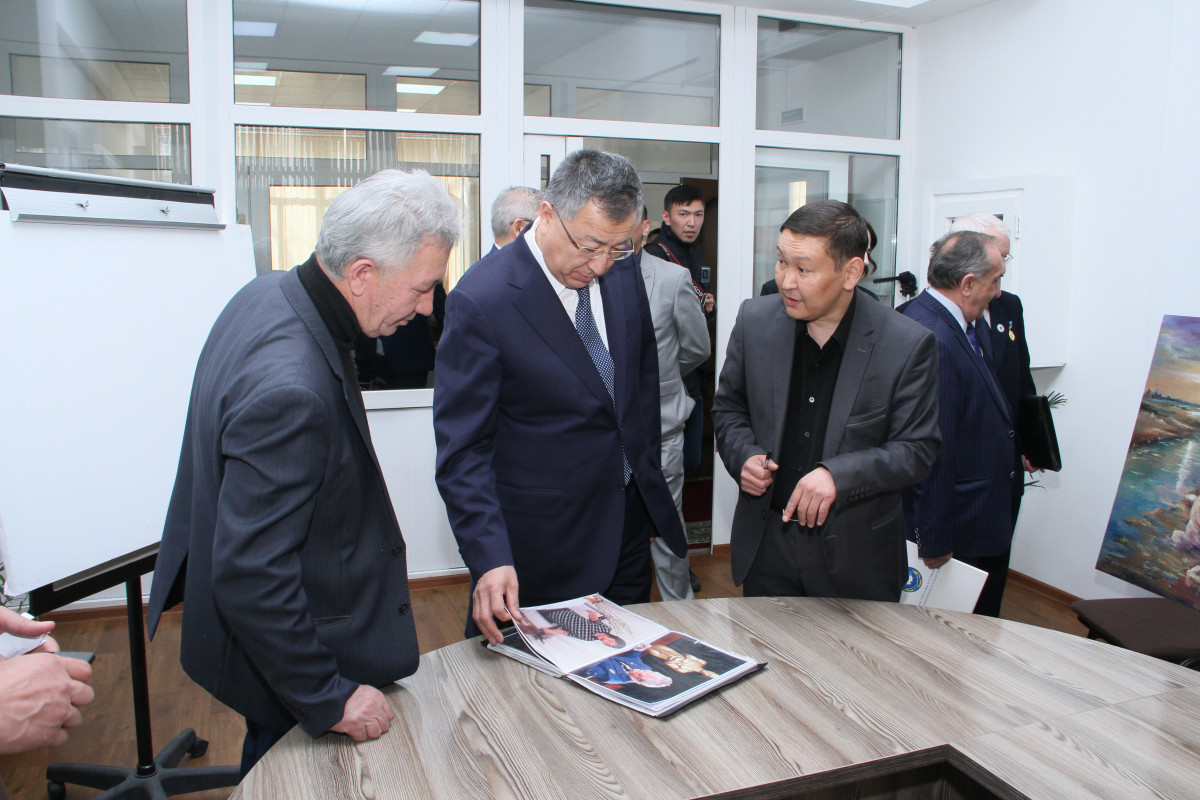 First of all, the scientific community should work ahead of schedule, predict trends in events, know the pain points and prevent negative scenarios. The second direction is the scientific and methodological support of APK’s work. For this purpose it is necessary to develop developments on problem questions, scientifically grounded researches, including on the basis of sociological measurements. 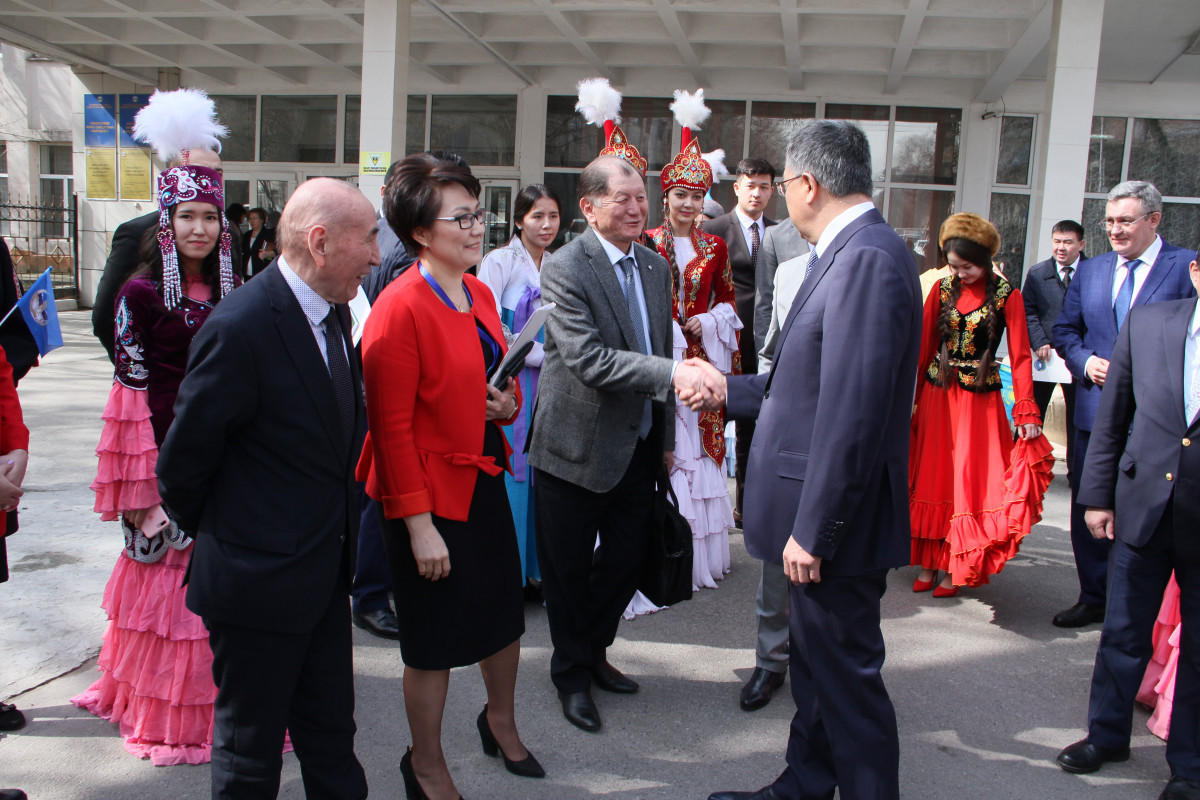 The report on the activity of the Interdepartmental Scientific-Educational Center of APK of the Kazakh National University was made by the director of the Center, the head of the department of political science G. Nasimov.

Dean of the Faculty of Philosophy and Political Science of Al-Farabi Kazakh National University A. Masalimov and Deputy Chairman of the Scientific-Expert Group of APK of Almaty S. Ananyev also made reports. 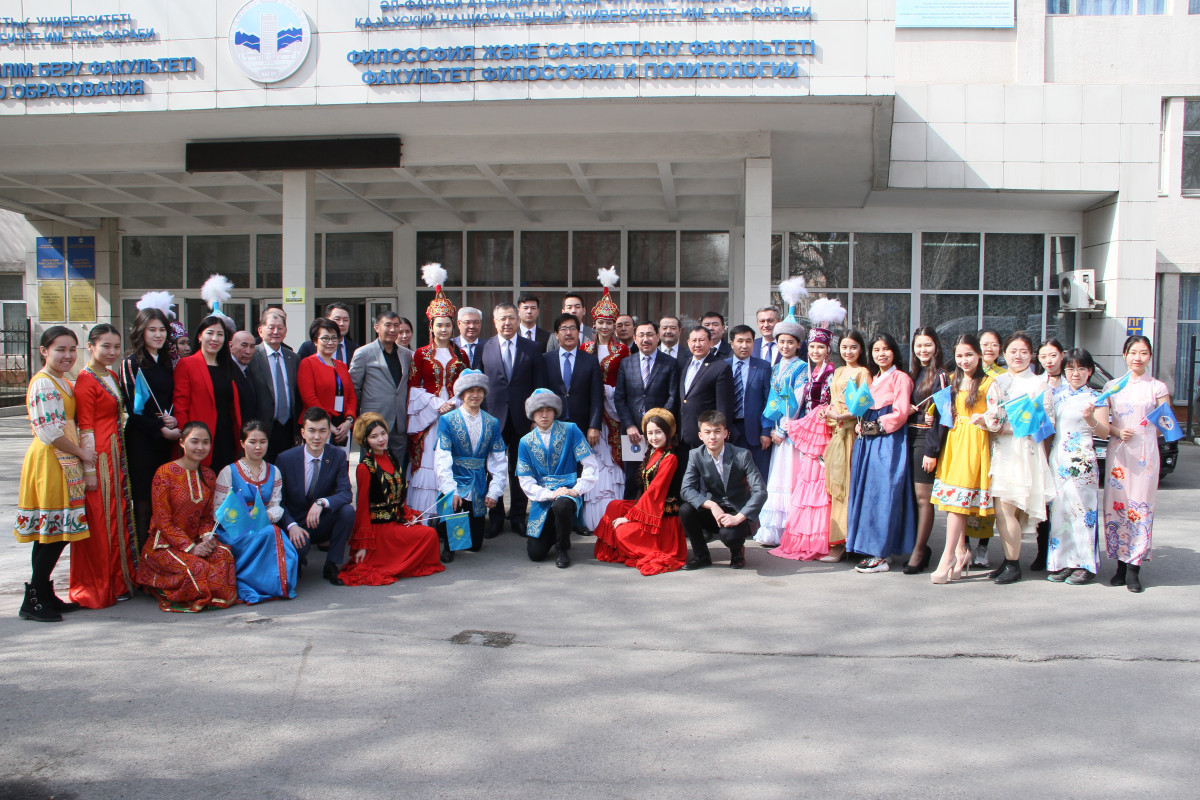 Reference: Interdepartmental Scientific-Educational Center of the Assembly of people of Kazakhstan was established on September 2, 2016 by the decision of the Scientific Council of Al-Farabi Kazakh National University.

The purpose of the Center is the scientific-educational and educational activity of the university departments, aimed at the implementation of state policy in the field of social accord and national unity, ensuring social and political stability.

The Center implements scientific projects, where recommendations are developed to strengthen interethnic and interfaith harmony and stability in society.

Scientific and expert council of Assembly of the people of Kazakhstan has been created on January, 28th, 2009 under the instruction of the Head of the state given at XIV session of APK. The NES of APK consists of 52 scientists, including 31 doctors of sciences, 12 candidates of sciences, heads of research institutes and public figures.

There are 17 scientific-expert groups in all regions. They are attended by 262 persons, 57 of whom are doctors of science, 117 candidates of science and 5 PhDs.

There are 42 centres and departments of the Academy of Sciences at the country's leading higher education institutions.

Kassym-Jomart Tokayev: Semey to acquire the status of a special historical center