Zhanseit Tuimebayev: Science Council is the great potential of APK

The event was attended by members of SEC APK, heads of leading scientific institutes and departments of the Assembly, experts in the field of interethnic relations.

"Head of State pays great attention to inter-ethnic issues. In this light, suggestions are needed on many issues of the Council's work. Namely, it is necessary to link its role in the society with the regions. Scientific and Expert Council at the Assembly is a huge force, a powerful scientific potential, and we should work together, work out concrete solutions, actively participate in the life of our country," said Deputy Head of APK.

Scientific and Expert Council was established on January 28, 2009 on behalf of the Head of State, given at the XIV session of APK. The Council consists of 52 scientists, including 31 doctors of sciences, 12 candidates of sciences, heads of research institutes and public figures.

Congratulating those present on the 10th anniversary of the Council, Zhanseit Tuimebayev made a suggestion to hold a scientific conference in summer in connection with the anniversary. 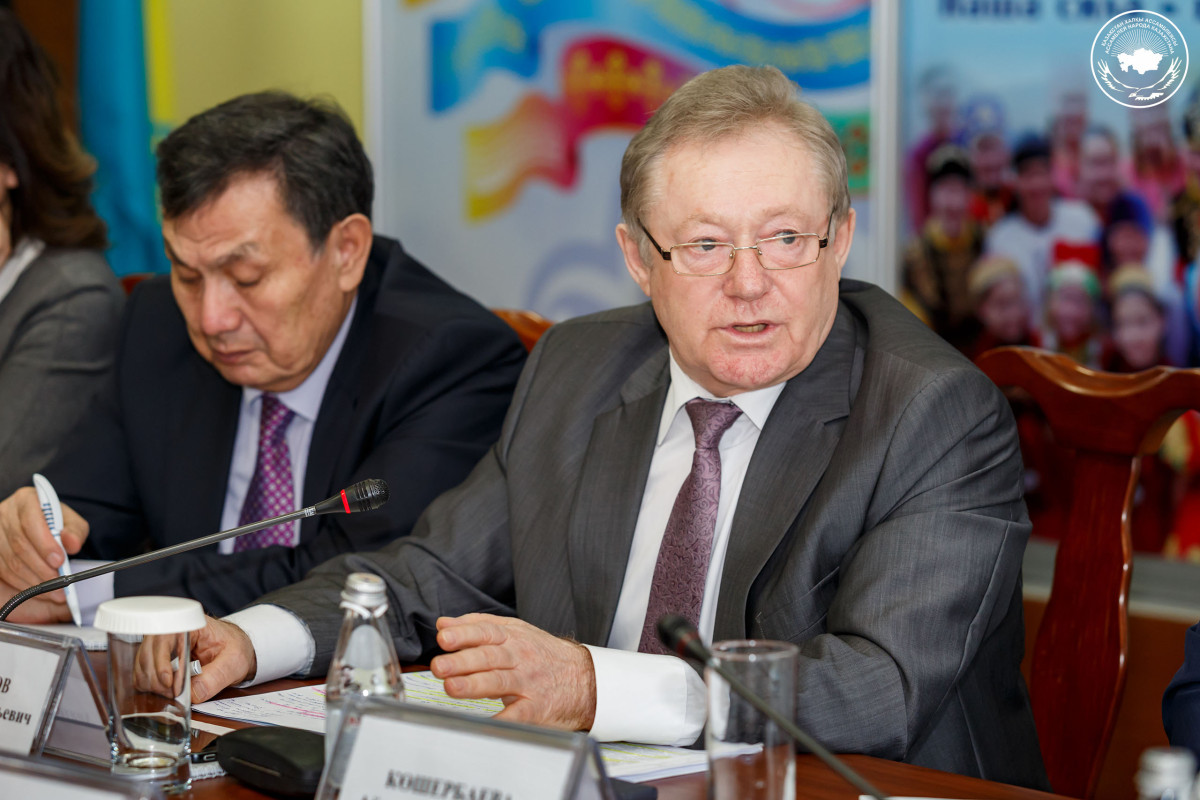 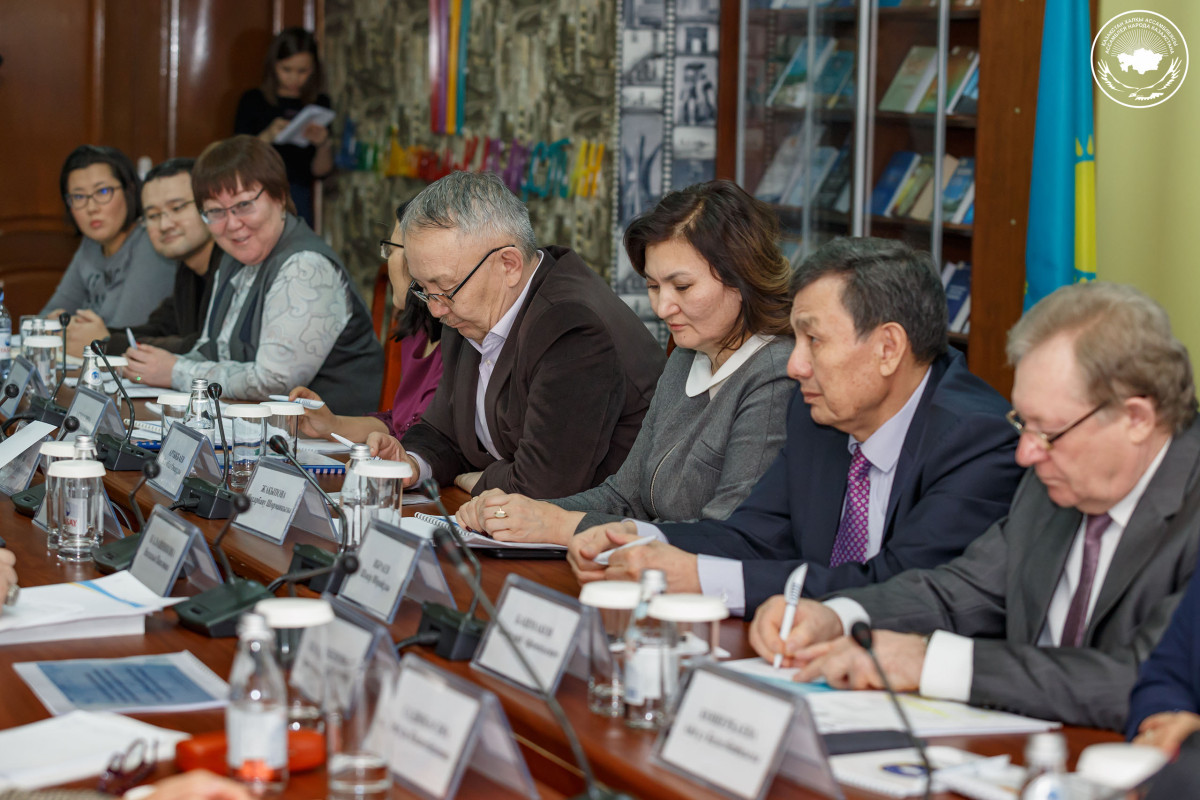 Summing up the discussion, Zh. Tuimebayev instructed to form a list of key activities of SEC APK for 2019, called on members of expert council to actively participate in the promotion of the model of social accord and national unity in the media, to inform the general public about the results of sociological research, analytical developments in the field of interethnic relations. He also noted the need for active participation of the NEC in the content of the interactive scientific map "People of Kazakhstan", posted on APK’s website www.assembly.kz.