The event was attended by Deputy Chairman - Head of the Secretariat of the Assembly of People of Kazakhstan Zhanseit Tuimebayev.

In his welcoming speech the deputy head of APK informed that more than 1500 Russian schools work in Kazakhstan, not counting mixed ones, 52 printed editions in 15 languages are published. The largest republican newspapers work with state support. A state social order is given to support the development of cultures and traditions, languages of Kazakhstani ethnic minorities, which is stipulated in the Law RK "On APK". 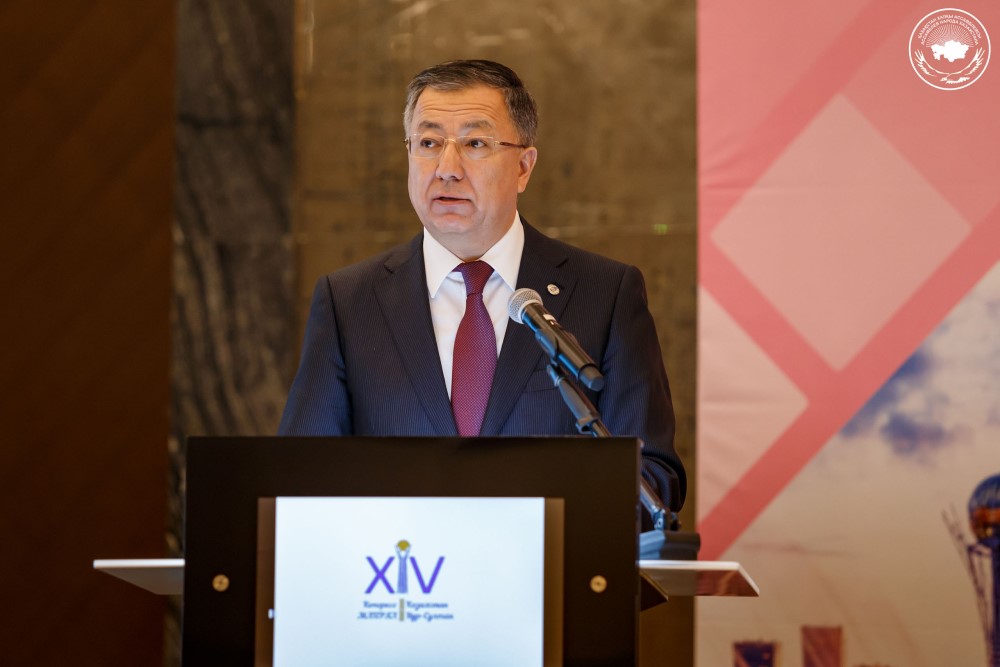 In addition, the channel broadcasts programmes in 11 languages, and there are 14 Russian, Uzbek and the only Uighur, Korean and German theatres in the CIS.

"Yelbasy stressed that we are all children of the Kazakh land, the love to it unites all of us," said Zhanseit Tuimebayev.

He also voiced the positions clearly defined by Kassym-Jomart Tokayev on the attitude to the state language policy, according to which the Kazakh and Russian languages should be the primary languages.

"They're very important to our children. In Kazakhstan, Kazakh is the state language, and Russian has the status of an official language. The Russian language occupies an important place not only in the state policy, but also in the social practice of the entire population" said the speaker.

As Zhanseit Tuimebayev drew attention, the Russian language is an important part of the culture of the country, connects the cultures of the great Abay and Dostoevsky, and represents the historical and linguistic heritage of many generations of Kazakhstanis. In addition, along with the Kazakh language, it serves as a powerful incentive for the formation of Eurasianism as a unique cultural and historical community. 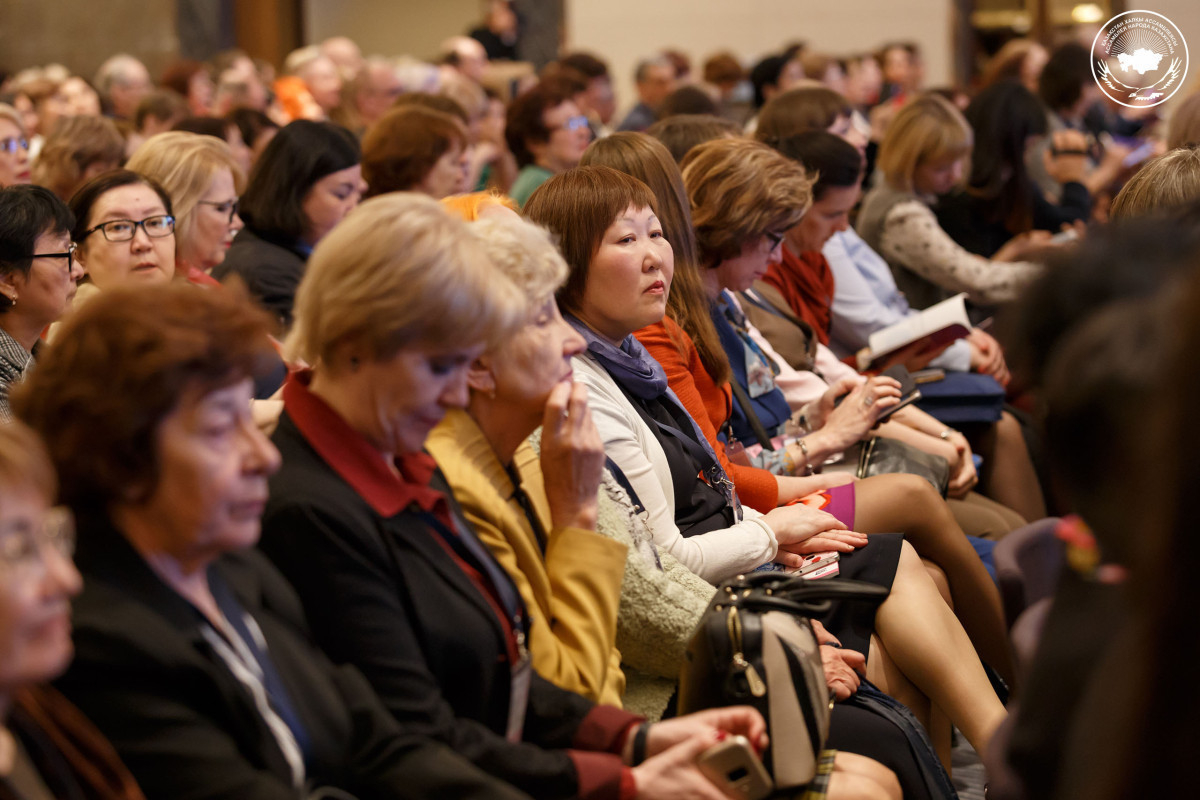 "Pushkin and Shakarim, Tolstoy and Abay, Dostoevsky and Valikhanov, Lermontov and Aitmatov all do not belong to any one country or nation. They have become cultural phenomena of global scale and belong to the whole mankind. Therefore, they are called ambassadors of peace," the Deputy Head of the Assembly emphasized.

During his speech, Deputy Chairman of the APK said that the practice of Peace Ambassadors is widespread in the world, and it is present at the United Nations in many countries of the world.

"On behalf of Nursultan Nazarbayev, the Assembly has established its own unique international institute for the promotion of peace and accord policy. These are APK friendship ambassadors," Tuimebayev said. 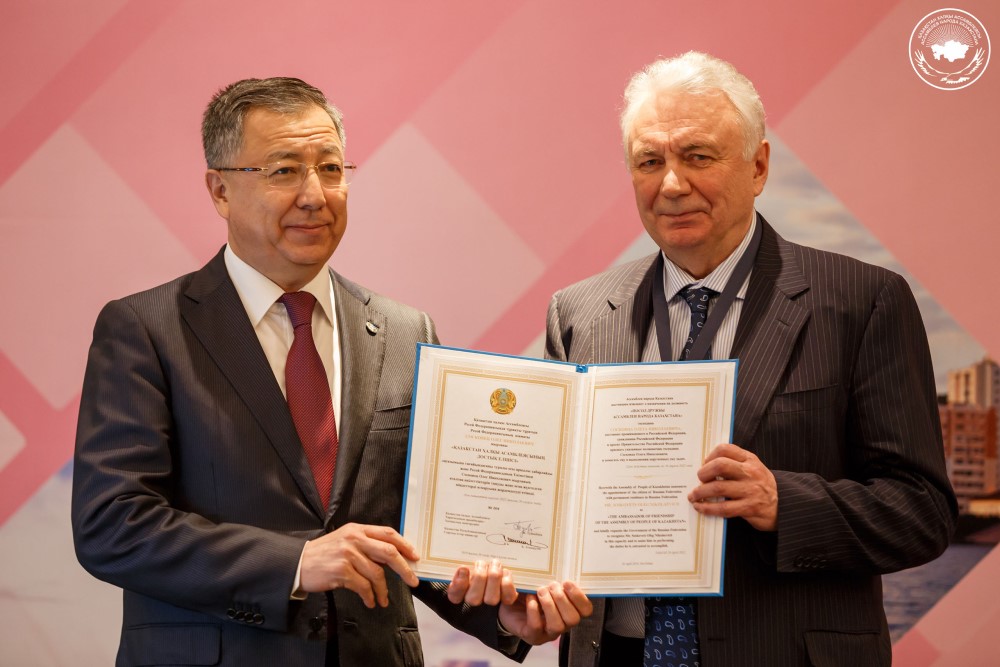 In 2018, the Council of the Assembly of People of Kazakhstan appointed the first ambassadors of the APK. They were friends of Kazakhstan, prominent public figures of the Russian Federation Ruslan Aushev, former German Bundestag deputy Heinrich Zertik and head of the Kazakh cultural center in Argentina (Rosario) Irina Wagner.

"Friendship Ambassadors of the APK is an institution of people's diplomacy that connects the people of different countries. High ranks of Ambassadors of Friendship are trusted to authoritative public statesmen who make a great contribution to strengthening of friendship between peoples.

By the decision of APK’s Council on receiving the patent of the Ambassador of friendship of Assembly of People of Kazakhstan the authoritative Kazakhstan and Russian statesman, President of Association of financial-industrial groups of Russia Oleg Soskovets " is confirmed" Deputy head of APK has informed. 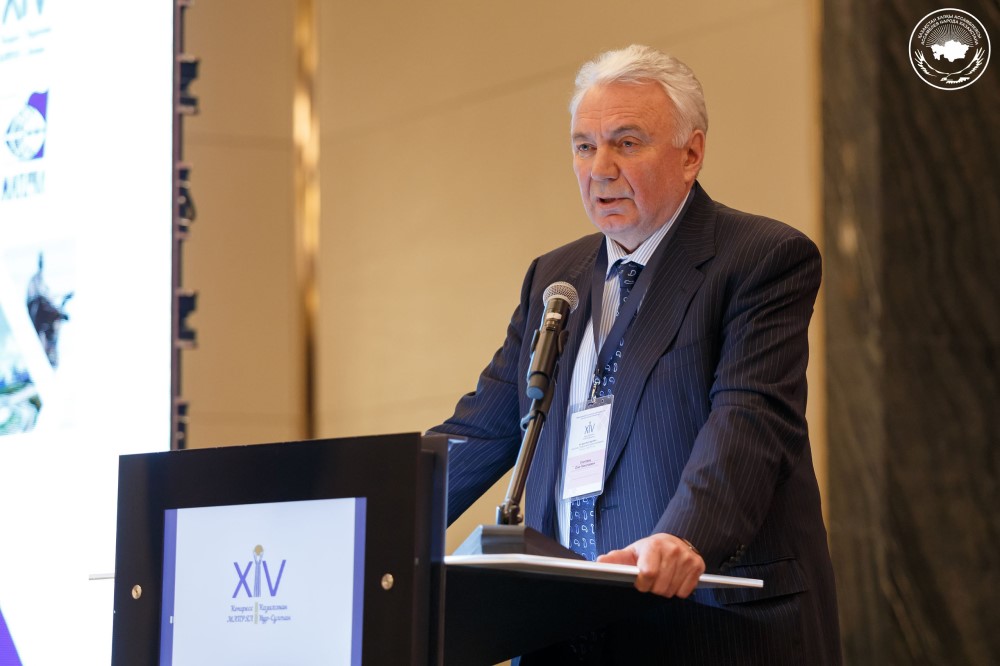 In turn, Oleg Soskovets expressed his gratitude for the honor and noted that he was very glad to accept the honorary award in the audience, where the ascetics of culture and Russian language gathered.