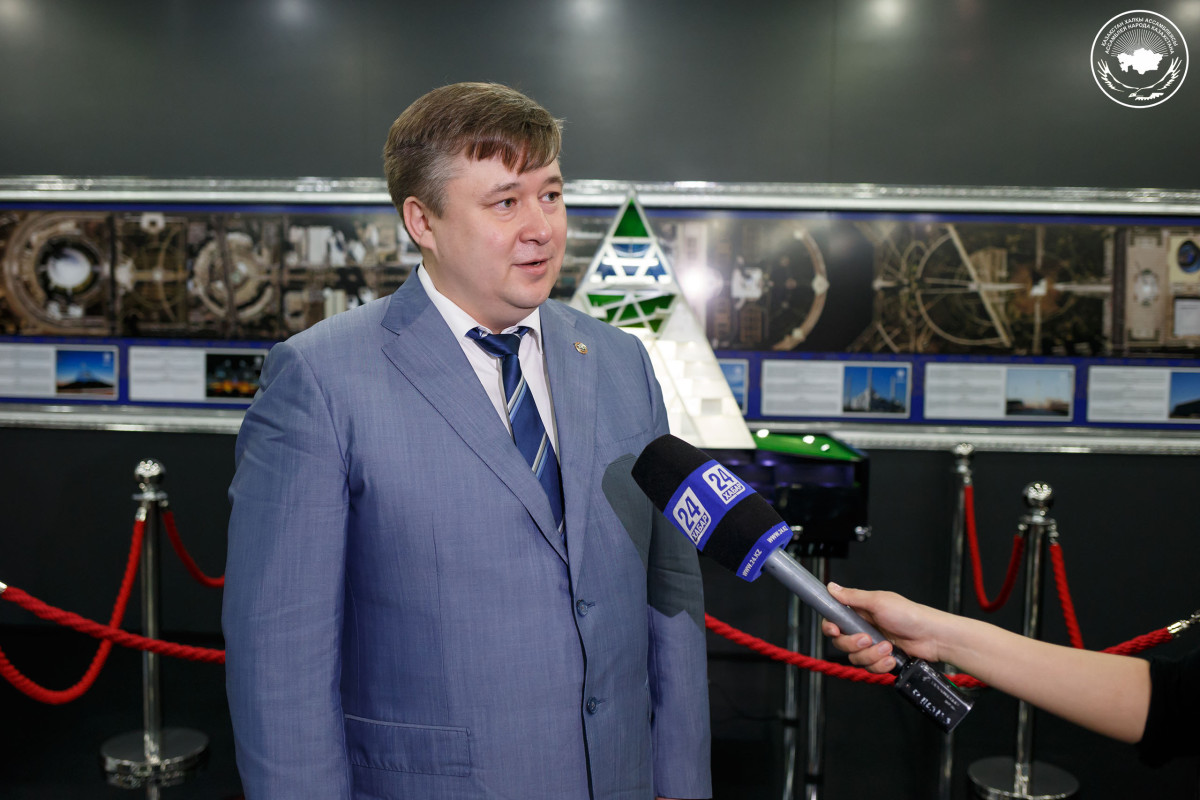 During the meeting, the parties discussed issues and key aspects of bilateral relations between the Assembly of People of Kazakhstan and the Representation of the Republic of Tatarstan in the direction of strengthening mutual trust, increasing cultural diversity, maintaining peace and stability, unity and accord in a multi-ethnic society.

Zhanseit Tuimebayev noted that during the last two years, under the aegis of the Assembly of People of Kazakhstan in Kostanay and Uralsk, republican sabantuis with the participation of the mayors of Kostanay and West Kazakhstan regions and the President of the Republic of Tatarstan were held at a high organizational level, during which the speeches of famous cultural figures were held, the winners of the championship of Kazakhstan in belt wrestling were presented with cars, and APK of Uralsk - the Tatar ethno-village made of woodcutters. 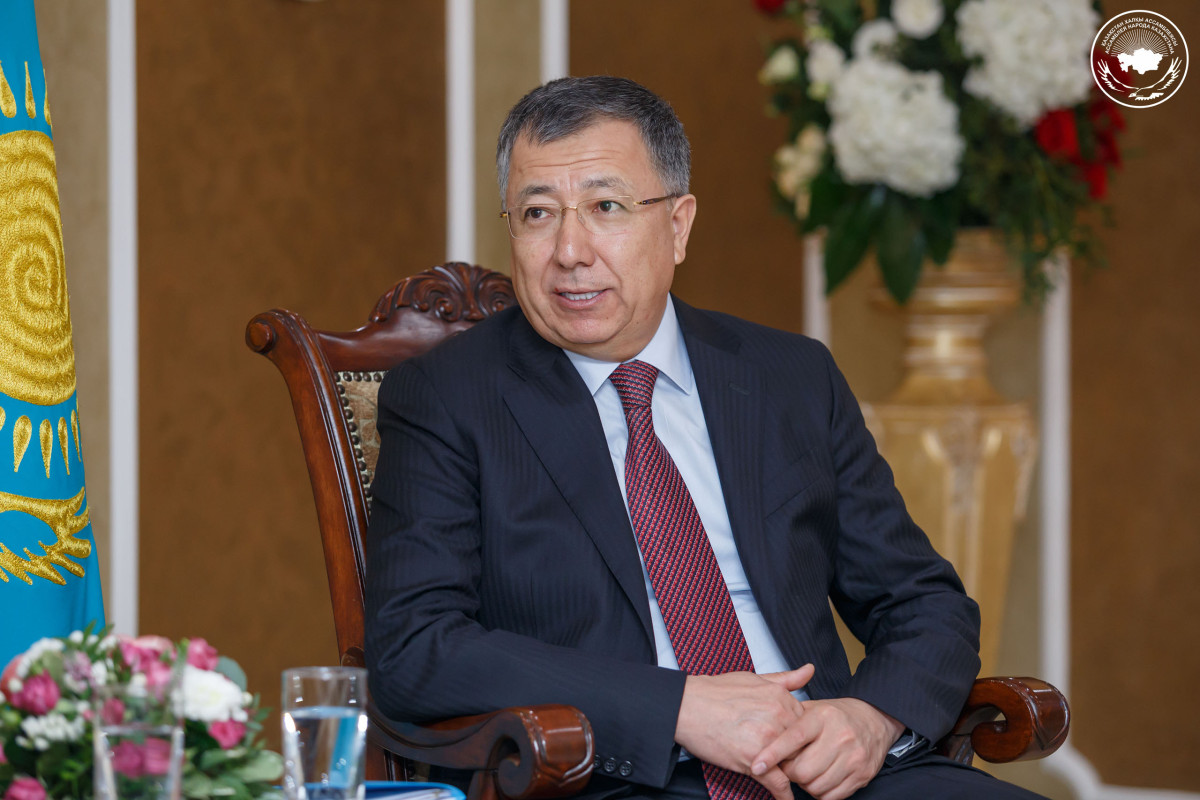 Representatives of the ethnos participate in the implementation of the annual messages of the Head of State to the people of Kazakhstan, the decisions of the sessions of the Assembly of People of Kazakhstan, in the events dedicated to the Day of Gratitude, the holiday of Nauryz, Unity Day of Kazakhstan people, in the implementation of the programs "Rukhani zhangyru", "100 new faces," said the Head of the Secretariat of the Assembly Zhanseit Tuimebayev. 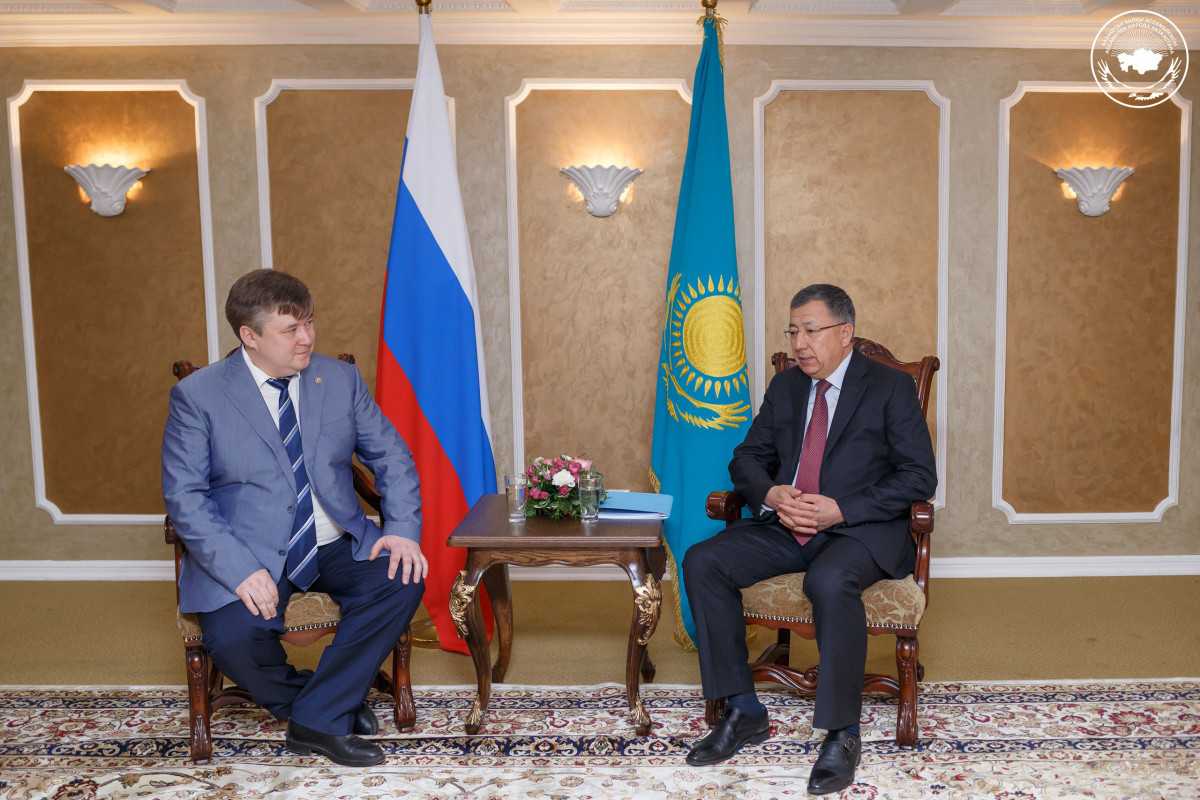 He also told that this year "Sabantui" with Mr. R. Minnikhanov’s participation is planned in Almaty in May of the current year. 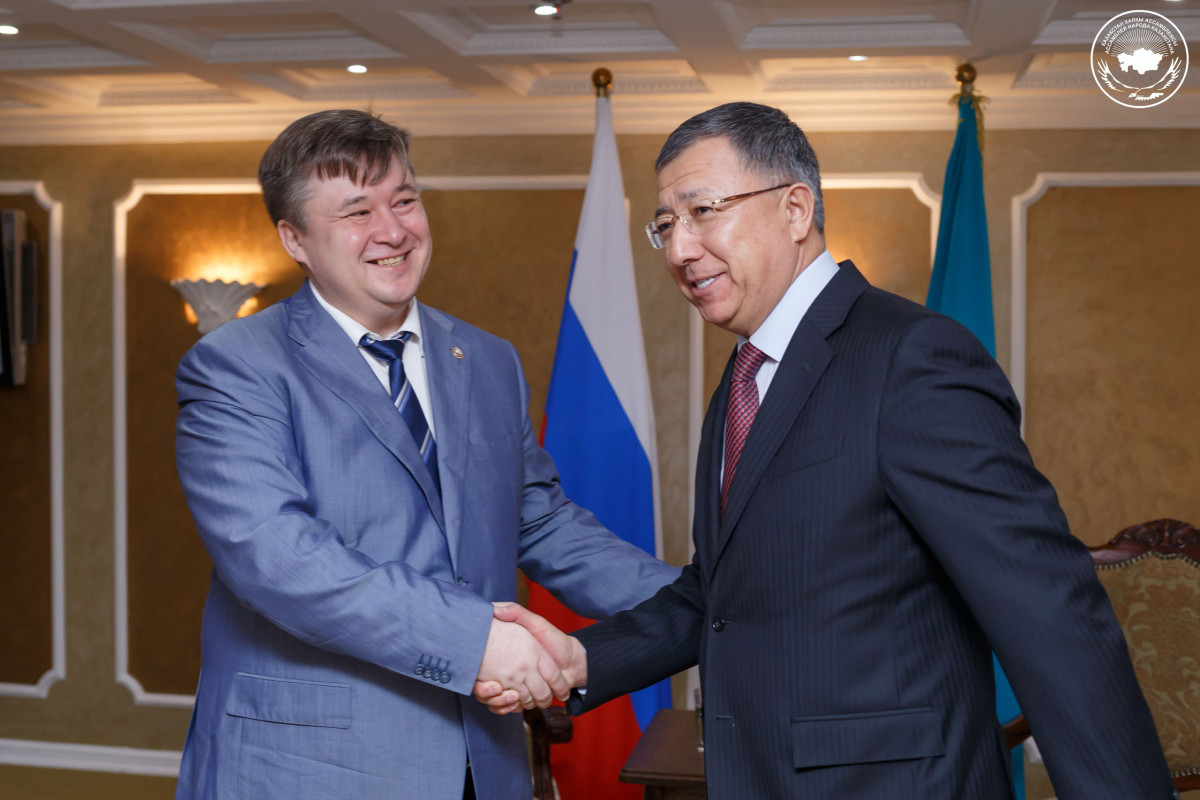 "In addition, in October we plan to hold the International Business Forum of the Assembly of People of Kazakhstan and the exhibition of joint projects of entrepreneurs of different ethnicities, implemented with the countries of historical origin. We are very interested in your country's business projects, in connection with which I would like you to invite businessmen of Tatarstan to take an active part in this event of APK," Zhanseit Tuimebayev concluded.