In the framework of working visit to Almaty, Deputy Chairman of the Assembly of people of Kazakhstan – Head of the Secretariat of APK of Executive Office of the President of the Republic of Kazakhstan Zhanseit Tuimebayev met with the assets of the Association of Koreans of Kazakhstan.

The meeting was attended by activists of the Association of Koreans of Kazakhstan, theater actors, youth organizations of APK, representatives of the public.

The event began with a meeting with the creative team of the State Republican Academic Korean Theatre of Musical Comedy, where the participants of the meeting could see a theatrical performance dedicated to the feast of the vernal equinox "Nauryz". 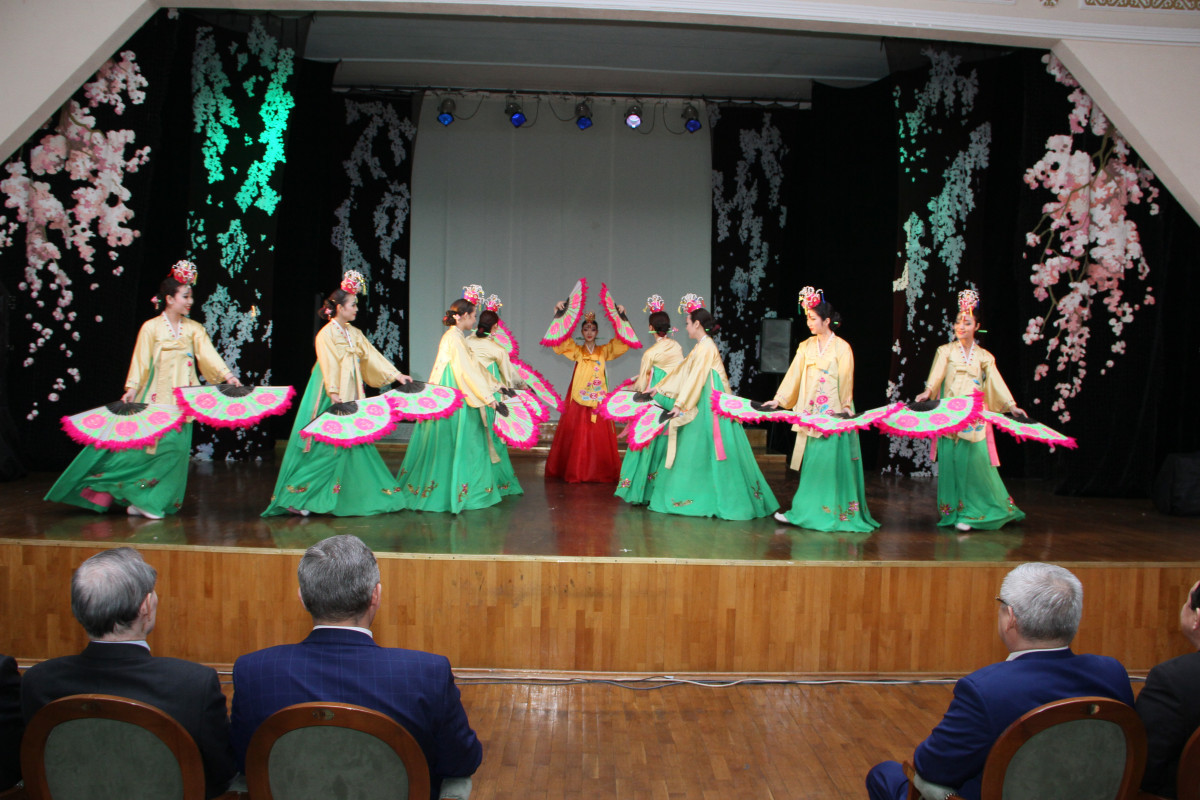 Then the event was continued with a meeting with the assets of the Association of Koreans of Kazakhstan in the Korean House. The Association's activity was presented to the guests by its head S. Ogay. He told about the history of the cultural center built for the 15th anniversary of the Association.

In his speech, the Chairman of the Almaty National Center of Korea B. Shin told about its activities, which actively participates in national and international events. 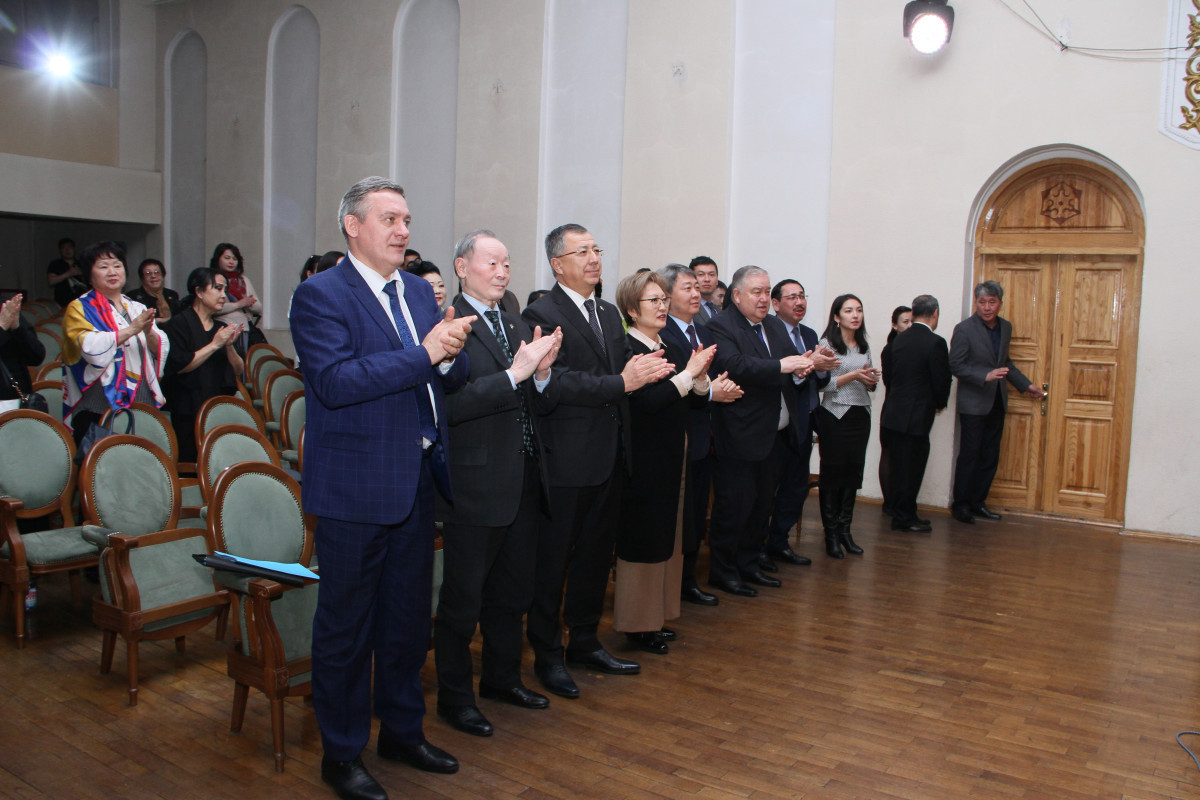 The editorial office of the Kore Ilbo, the oldest newspaper, was also presented. S. Kim, the editor-in-chief of the newspaper, told about the directions of work of the newspaper, which was founded in 1923. He emphasized that at present "Kore Ilbo" is one of the largest ethnic publications in Kazakhstan.

Speaking before the audience, Deputy Chairman of the Assembly of people of Kazakhstan said that the purpose of the meeting is to get acquainted with the activities of the Association of Koreans of Kazakhstan, to discuss the key areas and objectives of joint work for the coming period. "Koreans of Kazakhstan, thanks to strength of spirit, unity, diligence have passed all tests and became one of the ten largest ethnoses living in our country" - Zh. Tuimebayev noted.

He also stressed that the Korean ethnos, as an inseparable part of the Kazakh people, makes a worthy contribution to the formation and development of our independent state. 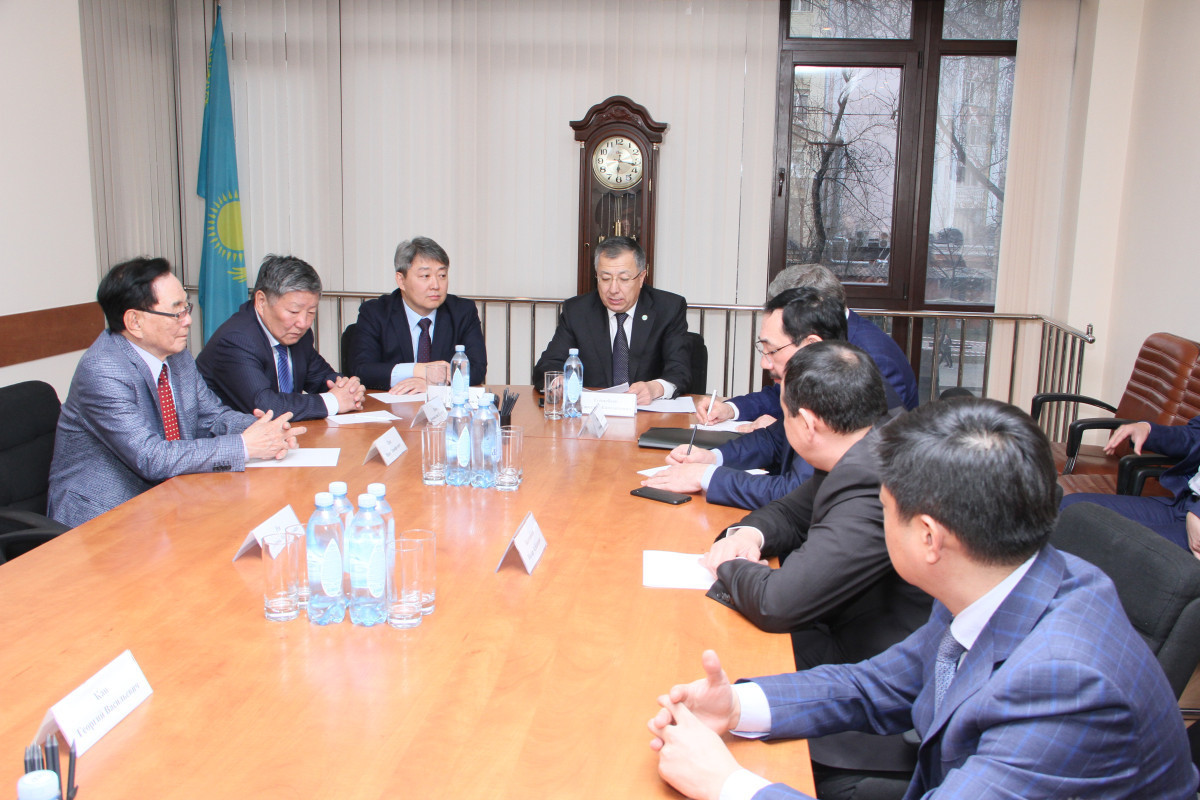 In addition, the deputy chairman of APK noted the importance of activating the work of the Association of Koreans of Kazakhstan in a number of areas. Among them involvement of ethnos in processes of modernization of public consciousness, participation in carrying out of Year of youth, support of youth startups and formation of new social lifts, social work in the field of charity and support of large families, assistance in strengthening of Association of businessmen of APK.

Reference: Association of Koreans of Kazakhstan (AKK) was established in March 1990 in Almaty. Over these years, the material and technical base of AKK has been formed, a clear organizational structure has been built, and a youth movement has been created.

Since 2015, the AKK has been working on international integration with foreign Korean organizations under the leadership of President Ogay Sergey Gennadyevich.

Every year, the AKK carries out more than 20 different projects and programmes on a national and international scale.