ZHANSEIT TUIMEBAYEV: ABAI AND NAVOI ARE THE PROPERTY OF ALL MANKIND

International literary evening "Shygys juldyzy Navoi" dedicated to the Year of Kazakhstan in Uzbekistan was held in the Friendship House of Nur-Sultan.

The event was attended by members of the Assembly of People of Kazakhstan, prominent figures of literature, culture and art of Kazakhstan and Uzbekistan, representatives of diplomatic missions, ethno-cultural associations of the capital and the media. 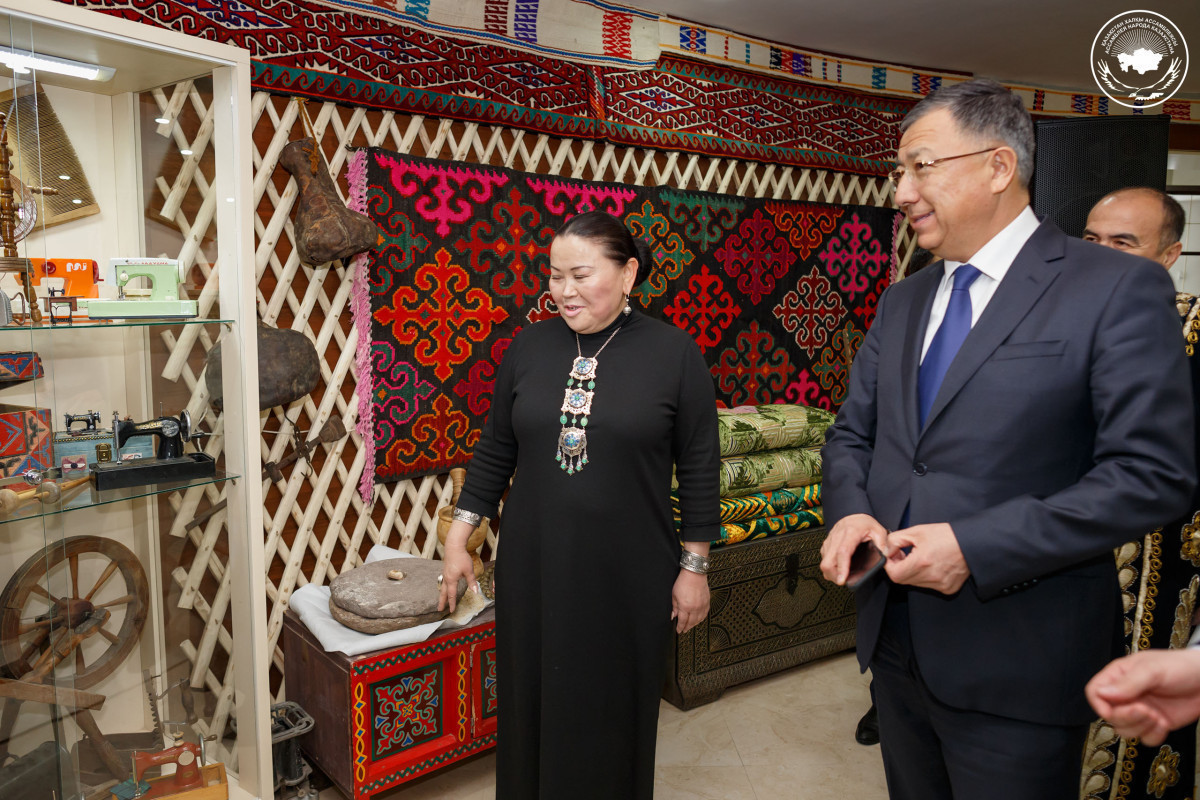 The participants of the evening visited the exhibition of the Centre of Handicraft Creativity "Analar Amanaty". A video about the life and activities of Alisher Navoi was also presented. 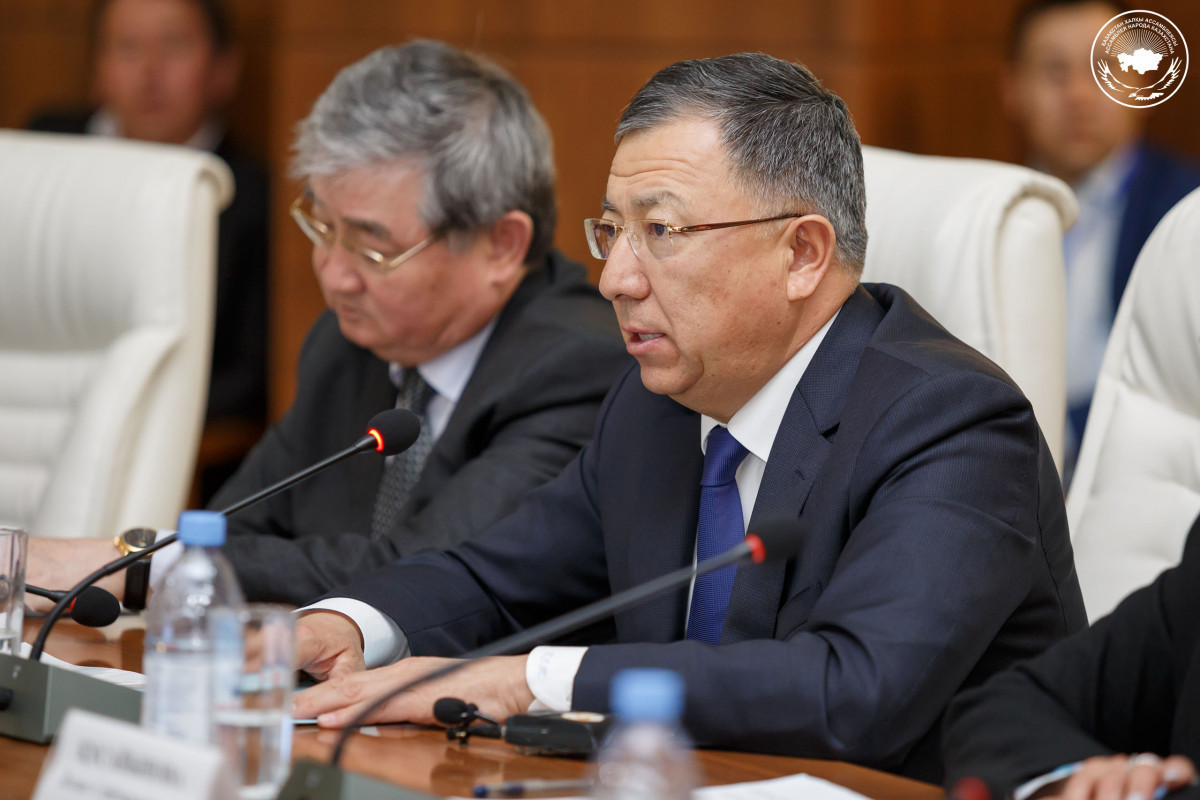 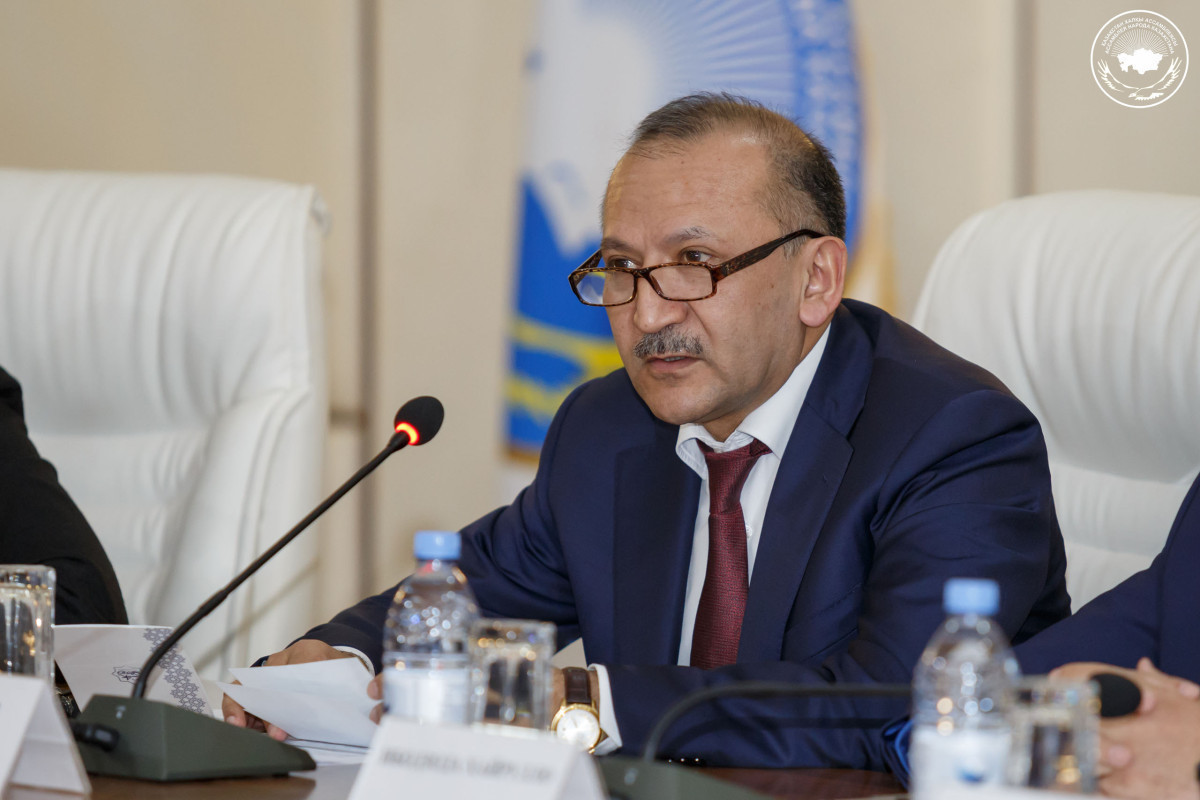 In his speech the deputy head of APK noted that last week during the official visit of the Head of State Kassym-Jomart Tokayev to Tashkent, the Year of Kazakhstan in Uzbekistan was launched. The poetic gift of the great Uzbek poet and thinker of the Middle Ages, Alisher Navoi, whom great Abai called his teacher, is remembered and saintly honored in Kazakhstan. The poet's rich spiritual heritage, as Zhanseit Tuimebayev emphasized, continues to inspire humanity, spreading the light of goodness, humanism and nobility. Alisher Navoi wrote more than three thousand poems and scientific works in Persian and ancient Uzbek languages, as well as in Chagatai, which at his time was the common literary language of all Turkic-speaking people. His manuscripts are kept in the largest libraries of Great Britain, Russia, Turkey, Iran and other countries. "Abai and Navoi are the property of all mankind. Their poetry is the poetry of eternity, wisdom, love and fidelity," said Zhanseit Tuimebayev. 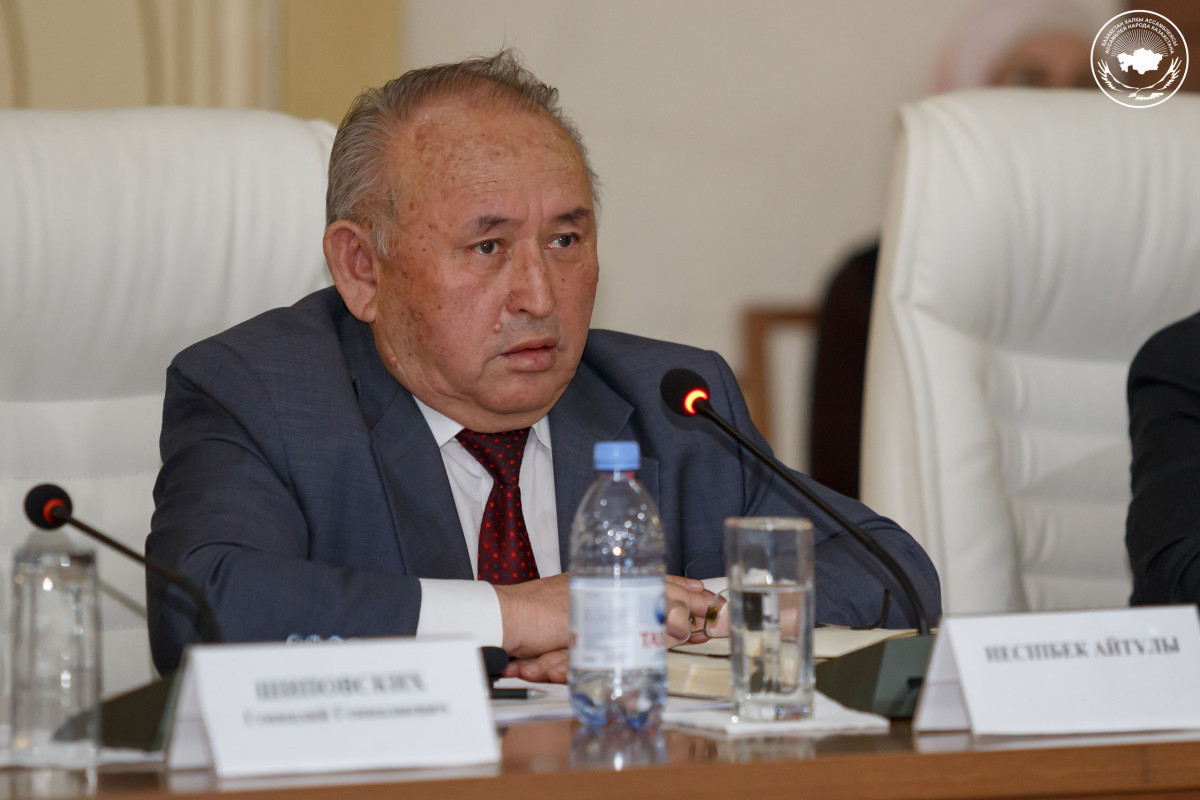 The great Uzbek poet was also the subject of speeches by the deputy of the Mazhilis of the Parliament of the Republic of Kazakhstan, writer, professor Sauytbek Abdrakhmanov, writer and poet, member of the Union of Writers of Uzbekistan, public figure, Doctor of Philosophy, professor Muhamadali Ali Ahmedov, laureate of the state award, honored worker of Kazakhstan, famous poet and writer, translator of Navoi works into Kazakh language Nesipbek Аituly and famous writer, translator of Abai works into Uzbek language, member of the Writers' Union of Uzbekistan, public figure Mehmonkul Islomkulov. 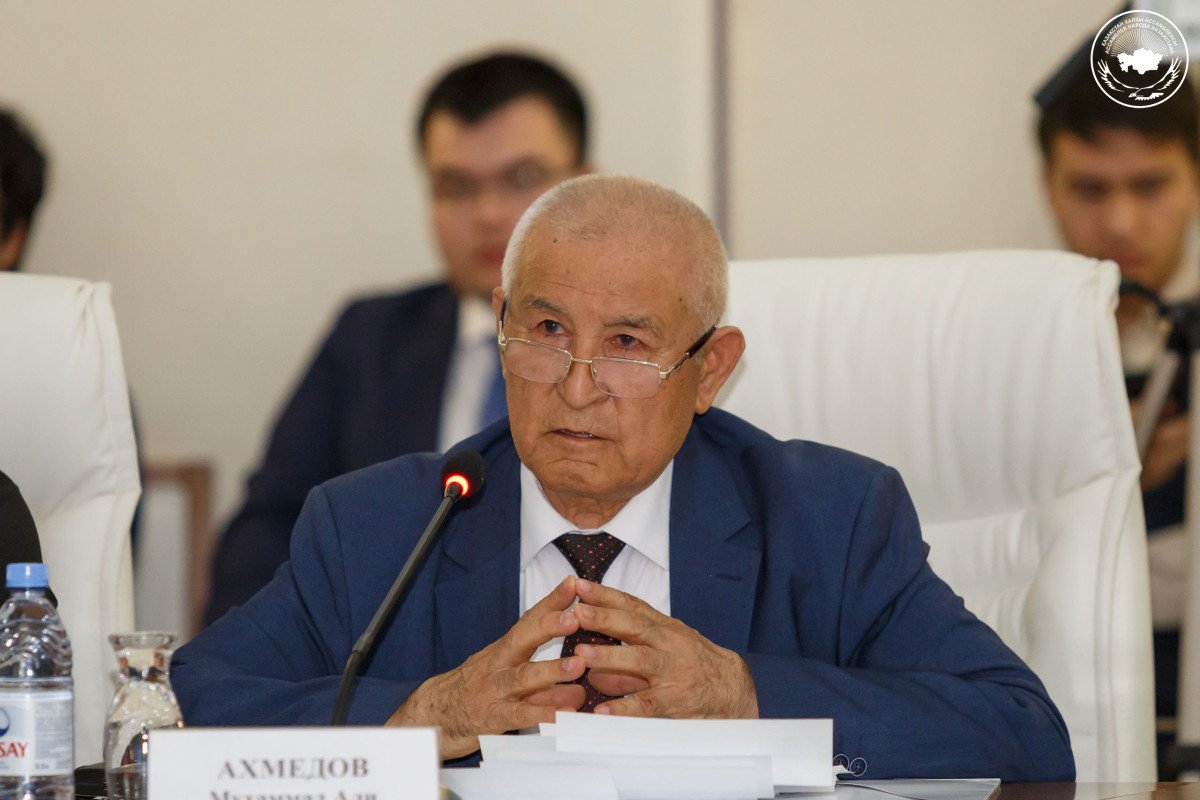 At the end of the literary evening dedicated to the thinker of the Middle Ages, a concert of creative teams was held, where the poems of Navoi were performed by students of the capital's universities and colleges, amateur teams presented Uzbek songs and dances. 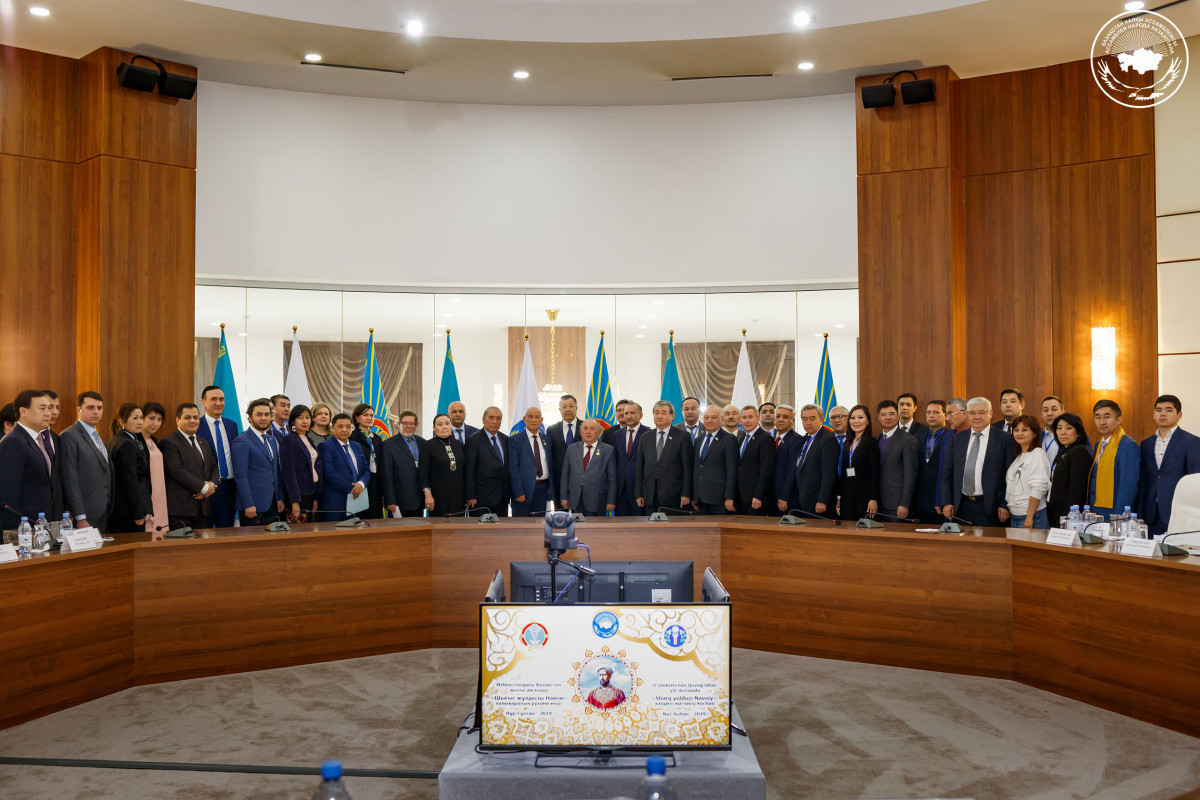