Rosa Kuzhekova, a veteran of labour, a member of the Regional Council of Mothers at the Assembly of people of Kazakhstan of EKR, was honored in the House of Friendship of Uralsk.

West Kazakhstan region is famous for people who have made a significant contribution to the development not only of the region, but also of the country. One of them is undoubtedly Roza Lukyanovna, who is celebrating her 80th birthday. Both her colleagues and young people congratulated her. 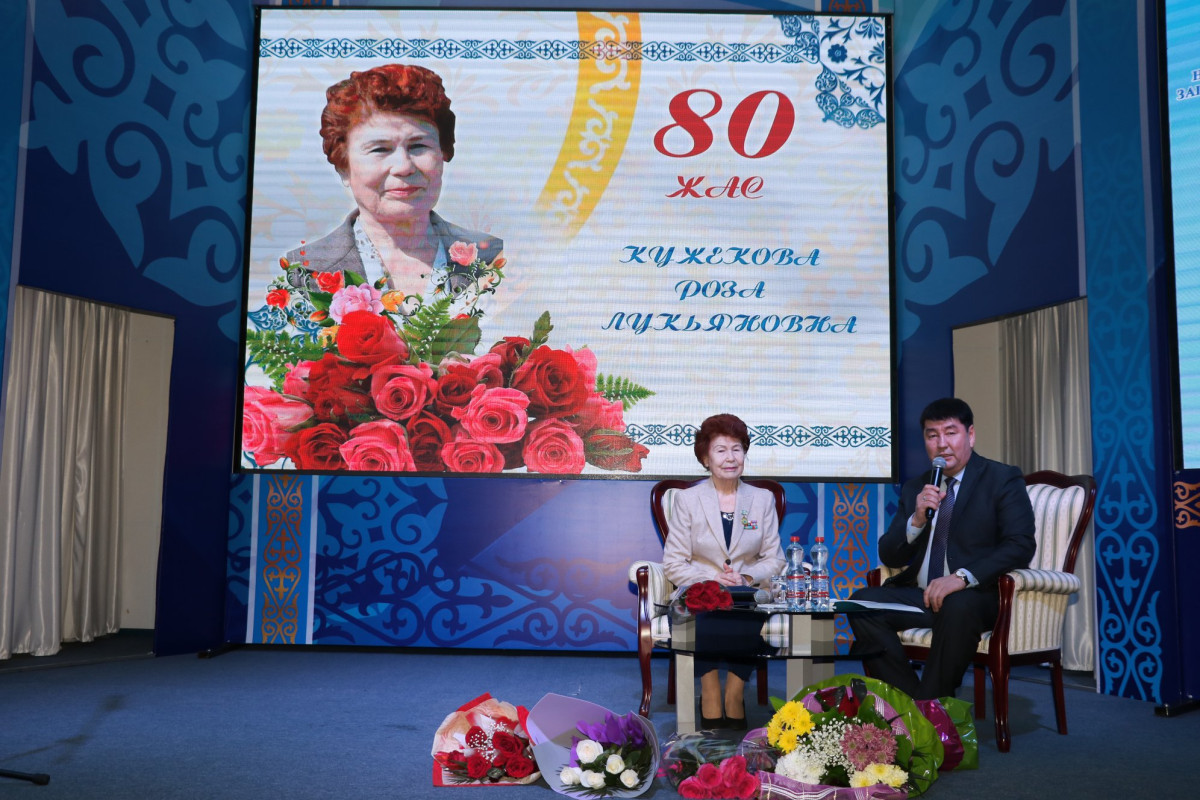 Roza Kuzhekova began her career as a teacher at Daryinsk secondary school in Urals region, now Baiterek. Thanks to her knowledge, erudition, talent of the organizer and exceptional work ability she reached the position of the head of city and regional structures in a relatively short period of time.

In the difficult years, heading the regional department of labor and social protection of the population, Roza Lukyanovna managed not only to organize and provide real assistance to the disabled, pensioners and other needy part of the population, but also to instill in them confidence and hope for a better future. 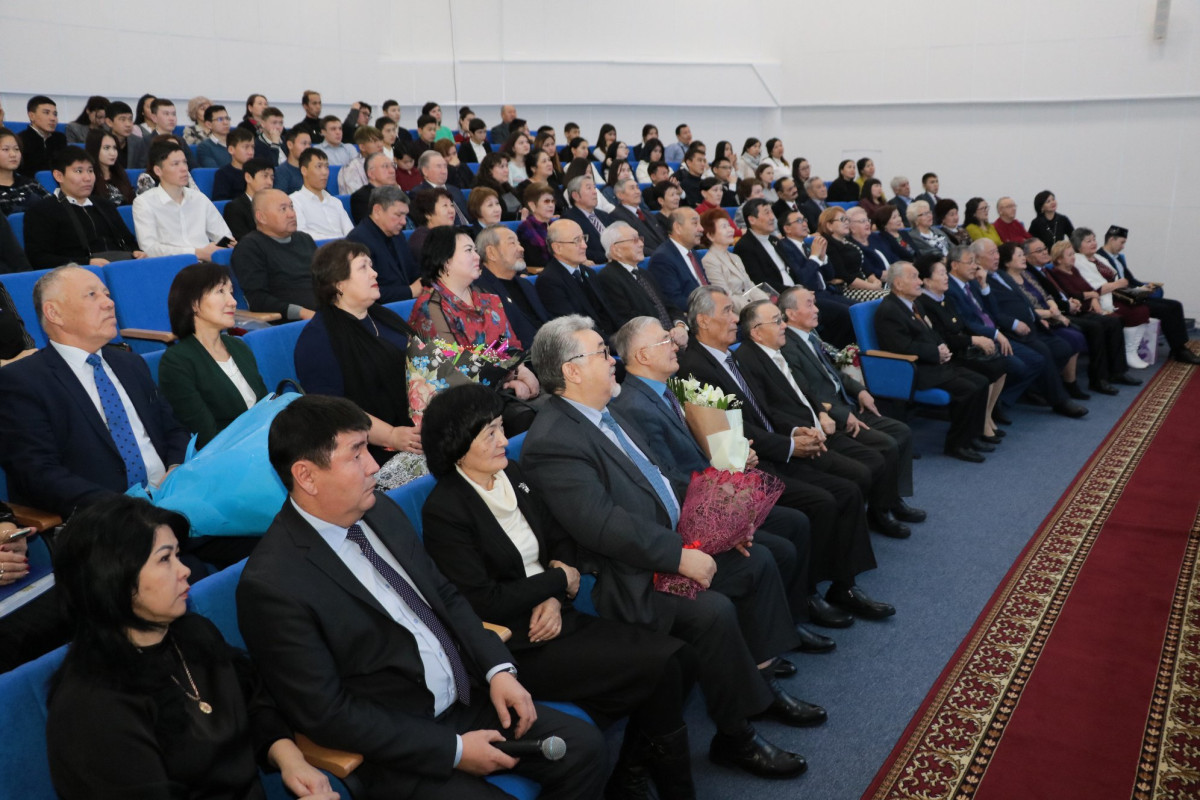 "Being on the deserved rest Roza Lukyanovna continues to bring the invaluable contribution to the decision of questions of people of senior generation, formation of patriotism among youth. Proof is the recently published book "Women of the Urals", initiated and authored by Roza Lukyanovna," said Deputy Chairman of the Assembly of people of Kazakhstan od EKR Gaisa Kapakov.

Many warm and sincere wishes were expressed to the jubilee. Today she is an example for many people, having begun the activity in sphere of pedagogics she has brought up not one generation of worthy citizens.