October 26, a concert dedicated to the 15th anniversary of Ukrainian Community “Obereg” was held with the support of the Secretariat of the Assembly of people of Kazakhstan in the new Palace of schoolchildren in Astana.

The event is timed to the 20th anniversary of the capital and is aimed at practical implementation of the programme "Ruhani zhangyru" to strengthen public consent and national unity, promote culture and the spiritual values of ethnoses of the Republic of Kazakhstan, promoting the most effective forms and methods of patriotic education through the development of languages. 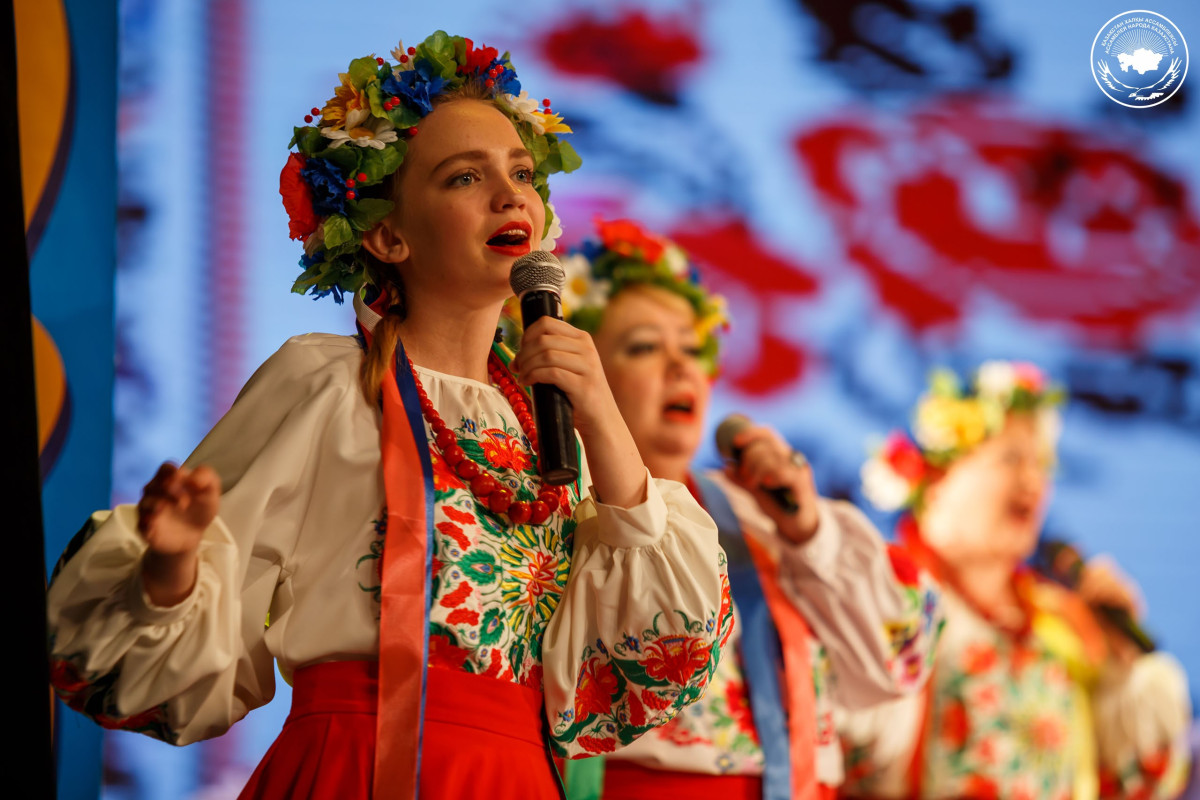 Bright concert programme with participation of creative collectives of public association, and also performance of guests of from Bratislava (the Slovak Republic) "Taras Shevchenko Musical Drama Ensemble" was shown to the guests of a holiday. Yury Timoshchenko, Deputy of the Mazhilis of the Parliament, Chairman of "Rada of Ukrainians of Kazakhstan" made a welcoming speech. "Interethnic consent is the main condition for the country’s development. Head of state attaches special importance to a fair and effective model of equality and trust. No one is disadvantaged in their ethnic, religious identities. We have become a single whole, united people, for whom the values of our independence, the interest of Kazakhstan, patriotism have become a powerful spiritual core. Today we are proud to say that Kazakhstan has its own model of interethnic tolerance and public consent. 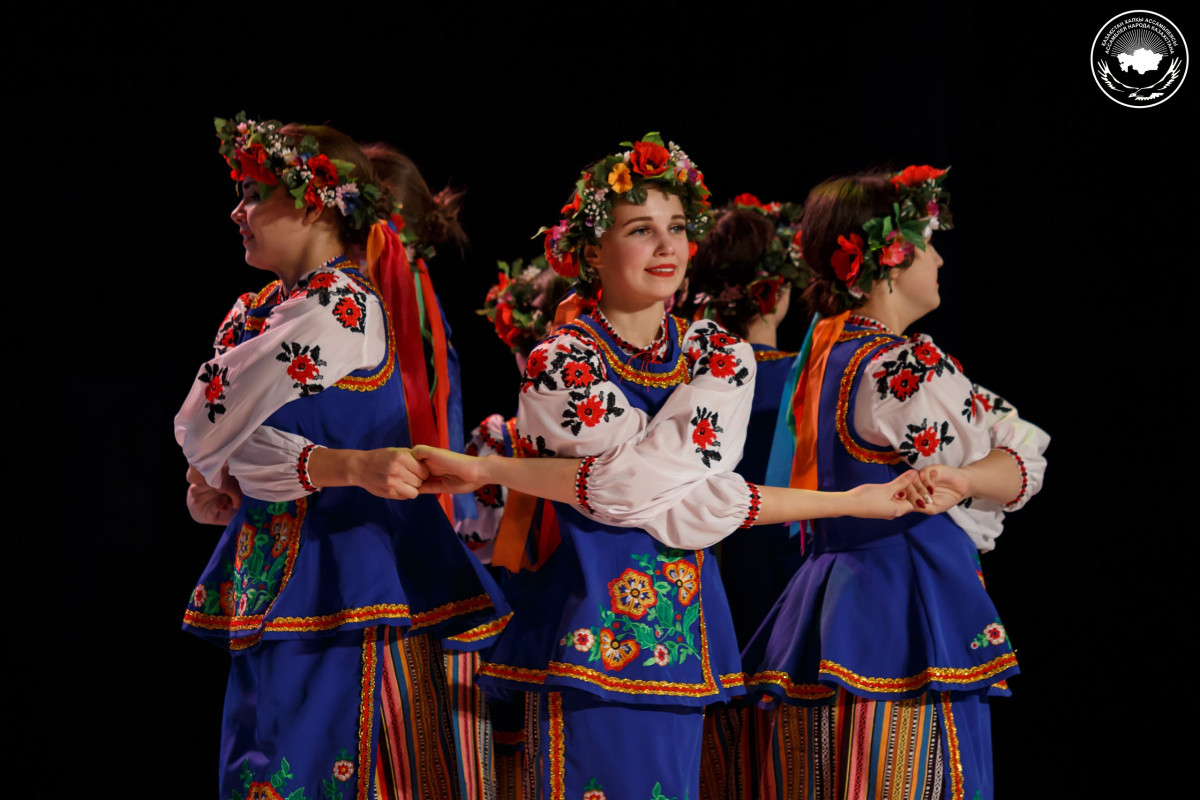 Today, it is the 15th anniversary of the cultural centre "Obereg", which has achieved great success. People of different professions, specialties are engaged in creative collectives for maintenance of the native ethnic language", Yu. Timoshchenko said. 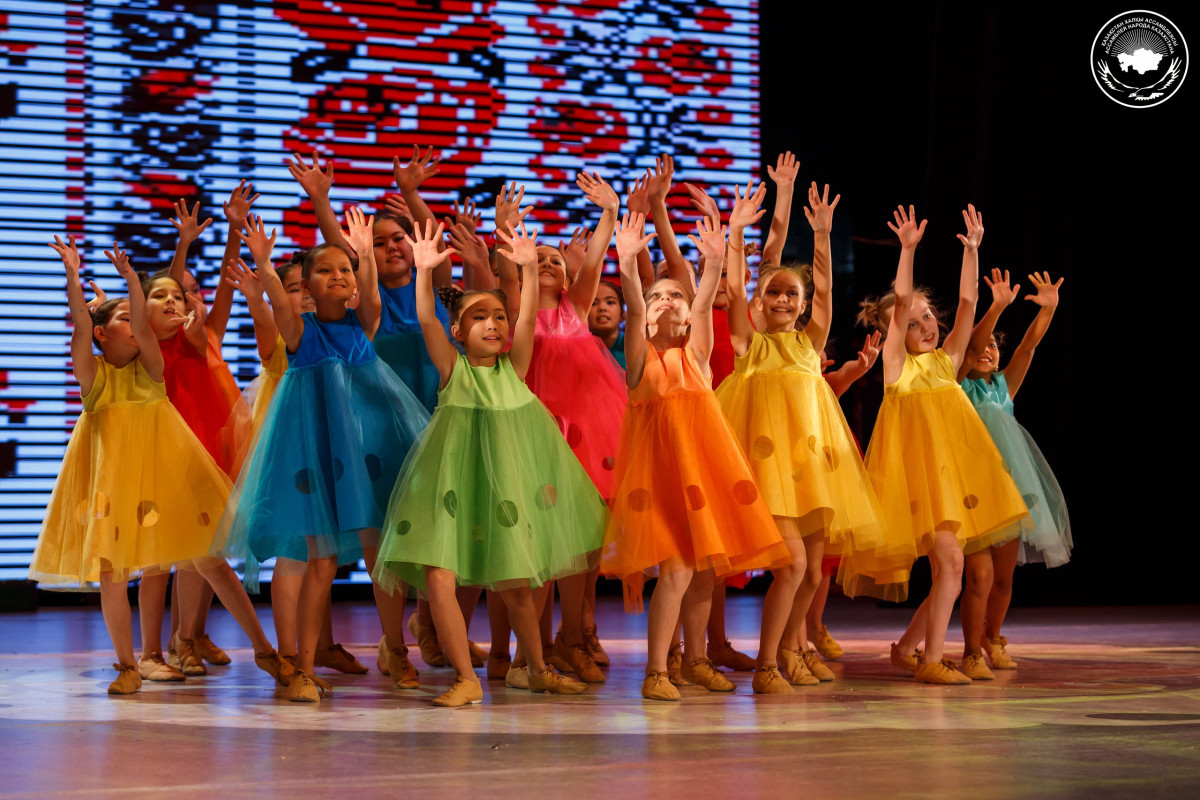 Tamara Shirmer, Head of the Public Association “Obereg” noted that due to the wise policy of the Head of state all ethnoses have the same conditions for the implementation of culture, traditions and language. Everyone feels the attention, has the opportunity to preserve and enhance the cultural heritage, to enrich themselves by exploring the features of other nations. "Today we celebrate the 15th anniversary. Nikolay Litoshko, our President Nursultan Nazarbayev’s friend, stood at the origins of our Ethno-cultural Association. Together they studied in Ukraine, their friendship lasted for many years. Time is relentless. We have no people alive, whose lives and activities was connected to the cultural centre. But they live in our memory, in our hearts. In memory of Nikolai Litoshko, our vocal and choreographic ensemble bears his name. 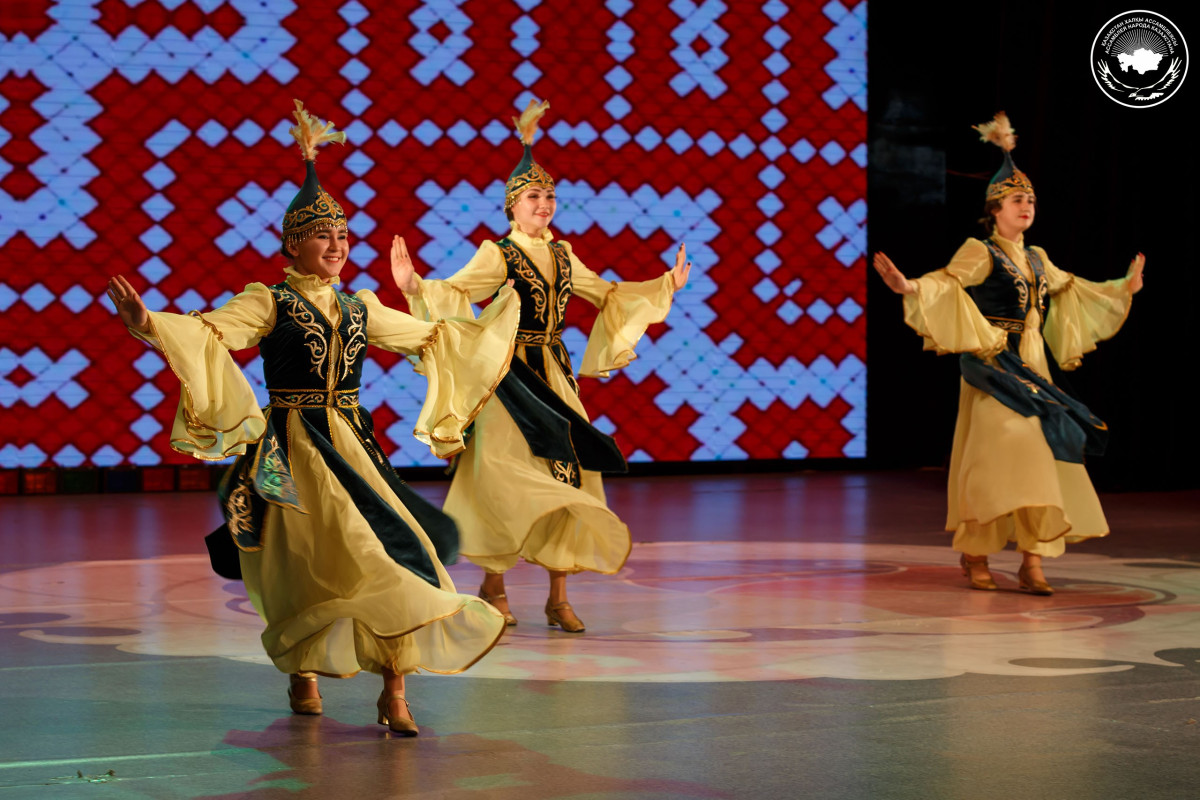 Since the day of its formation, the community has managed to express itself through active participation in the life of the capital of the republic, for which it was awarded letters of thanks and diplomas. Our goal is preservation the customs and traditions of the original culture of the Ukrainian people, education of Kazakhstan patriotism, strengthening the unity of the country. Ukrainian community is the organizer and participant of significant events. Thanks to the well-coordinated work of the whole team, "Obereg" has become one of the most successful associations of the capital", — Tamara Shirmer concluded. 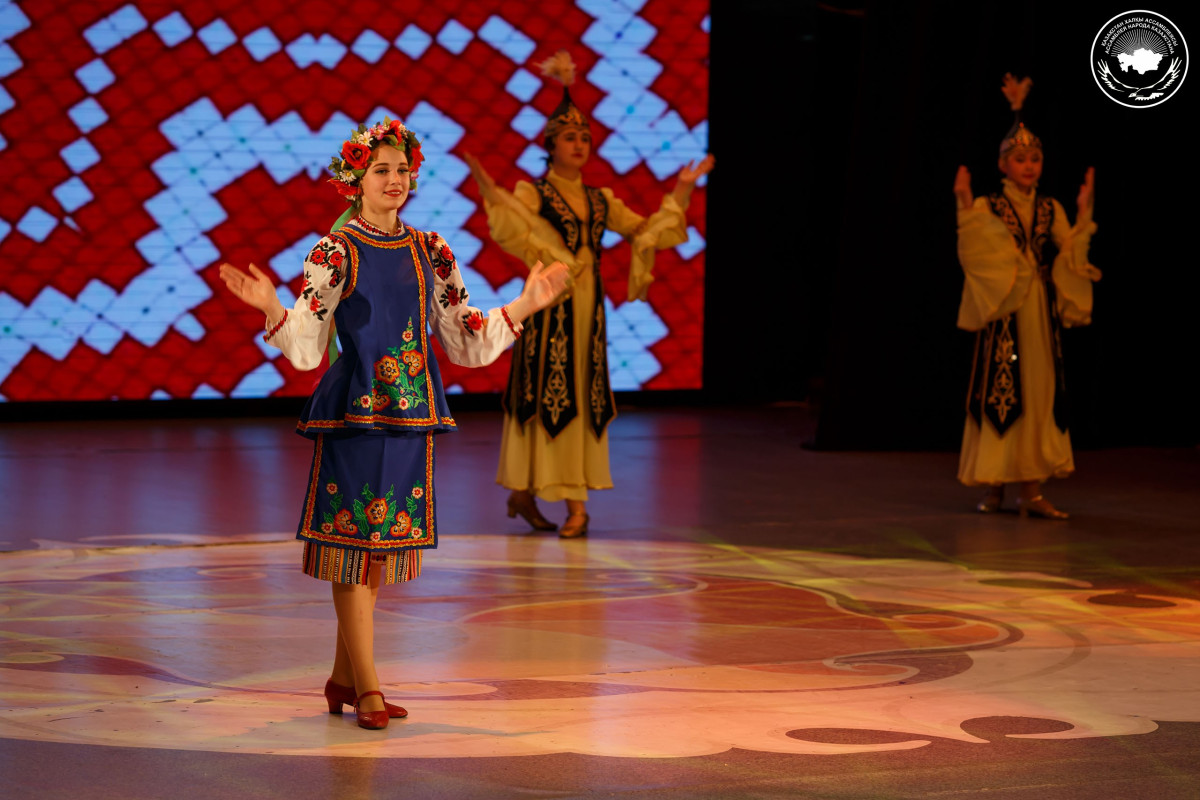 These mini-musical performances were presented by the ensemble “Obereg”. It should be noted that the distinctive feature of the performances of the team is always a bright original colour of the song, emotional message that accompanies a particular work, as well as the thematic focus of concert programmes. So and today, ensemble performed songs, accompanied by small staging. At the end of the concert programme Chairman of Ukrainian Community "Obereg" Tamara Shirmer, as well as members of the vocal and choreographic ensembles were awarded letters of thanks from Deputy Chairman of the Assembly of people of Kazakhstan Leonid Prokopenko. 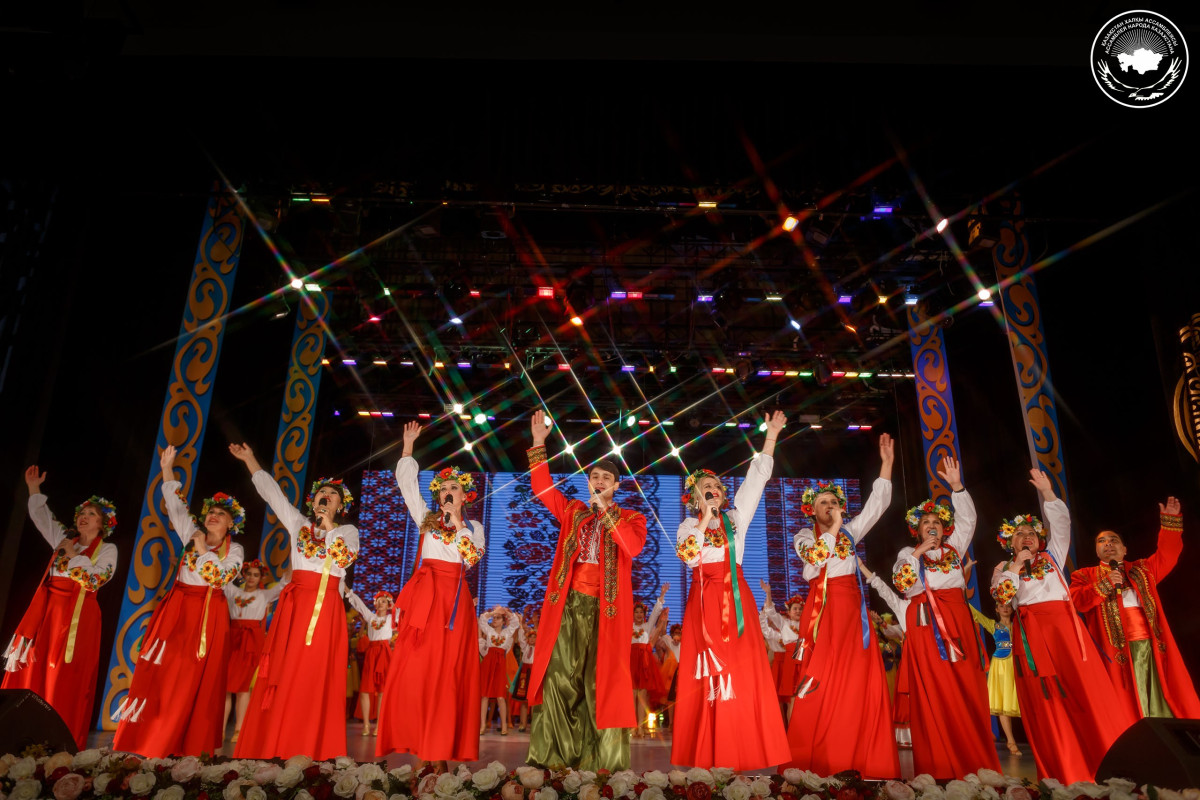 25th anniversary of APK launched by deputies in Ekibastuz

A Book, Dedicated to the 1000th Anniversary of Thinker and Poet Balasaguni Presented in Almaty

A UKRAINIAN-ASIAN TRADE REPRESENTATION OFFICE TO BE OPENED IN KAZAKHSTAN