This decision was announced by Head of State Nursultan Nazarbayev on December 9, 2016 during the festival of ethno-cultural associations of the Assembly of people of Kazakhstan "25 years of peace and consent".

"The government always supports ethno-cultural associations, funds school for the children, teaches the mother tongue. Our newspapers and magazines are published in fifteen and plays in theatres are staged in seven languages. It is reality in Kazakhstan, which is not the case in other countries. Today at this festival I announce my decision to assign the status of academic theatres of the country to three national theatres – Korean, German, Uighur. I congratulate the teams on this wonderful event. I wish you great creative success," the President said at the time. Head of state said that "this will open a new stage in the development of the entire theatrical art of our country." Then the forum was attended by representatives of ethno-cultural associations from all regions of the country.

"1332 centres are working across the country. All this is a living evidence that Kazakhstan is a paternal home for all its citizens. Kazakhstan people bring their work, soul and destiny to the prosperity of our country as a single family. And this is a great role and merit of the Assembly of people of Kazakhstan. Over the years, the APK has really brought people of different ethnic groups and religions closer together, showing the best of every culture. We became closer to each other and became a single people living in a single house, in our country," President said at the forum. 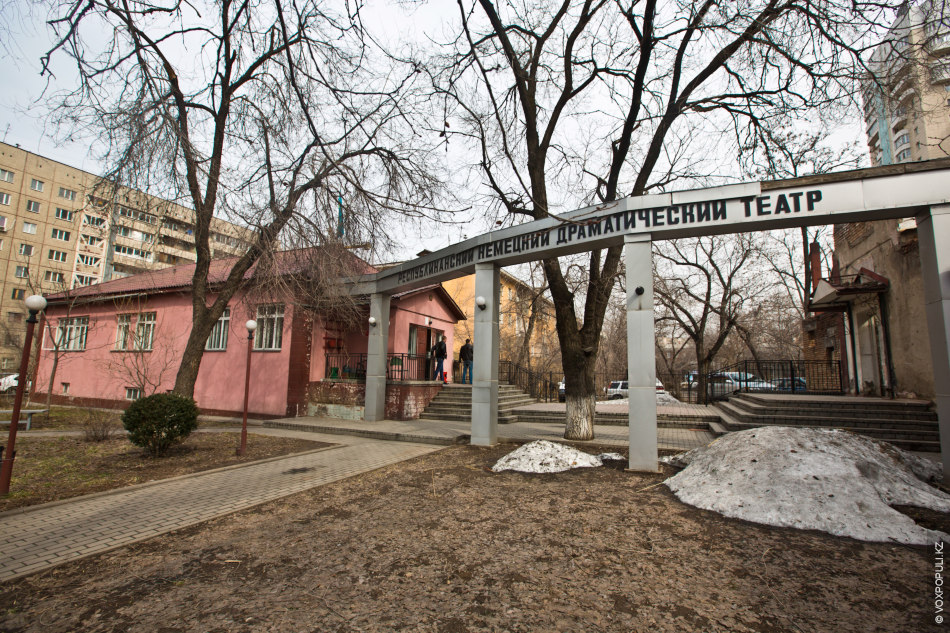 "Today, children of my comrades participate in the ethno-cultural forum, with whom we created the Assembly of people of Kazakhstan for the first time more than two decades ago. This is an example of the continuity of generations, I welcome the young people who are here. Everything we have done for 25 years, we have dedicated to you, so that you live better than we, your children better than you, this is the essence of our work."

It should be reminded that all three theaters operate in Almaty.

The state Republican Korean theater of Musical Comedy was founded in the Far East in 1931, later moved to Kyzylorda, then to Almaty. 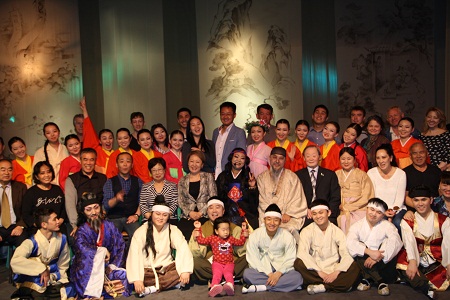 The state Republican Uighur Theatre of Musical Comedy was founded in the 1920s in Almaty region, since 1961, it works in Almaty.

The Republican German Drama Theatre was founded in Almaty in 1975.