Creative collectives of ethno-cultural associations of Assembly of People of Kazakhstan of Nur-Sultan held a concert in the park "Studenchesky".

The cultural and entertainment event was organized with the support of the city akimat.

The ensembles of the public association "Association of Germans "Wiedergeburt" and Association of Ukrainians "Obereg" performed in front of the residents and guests of the capital under the open sky. 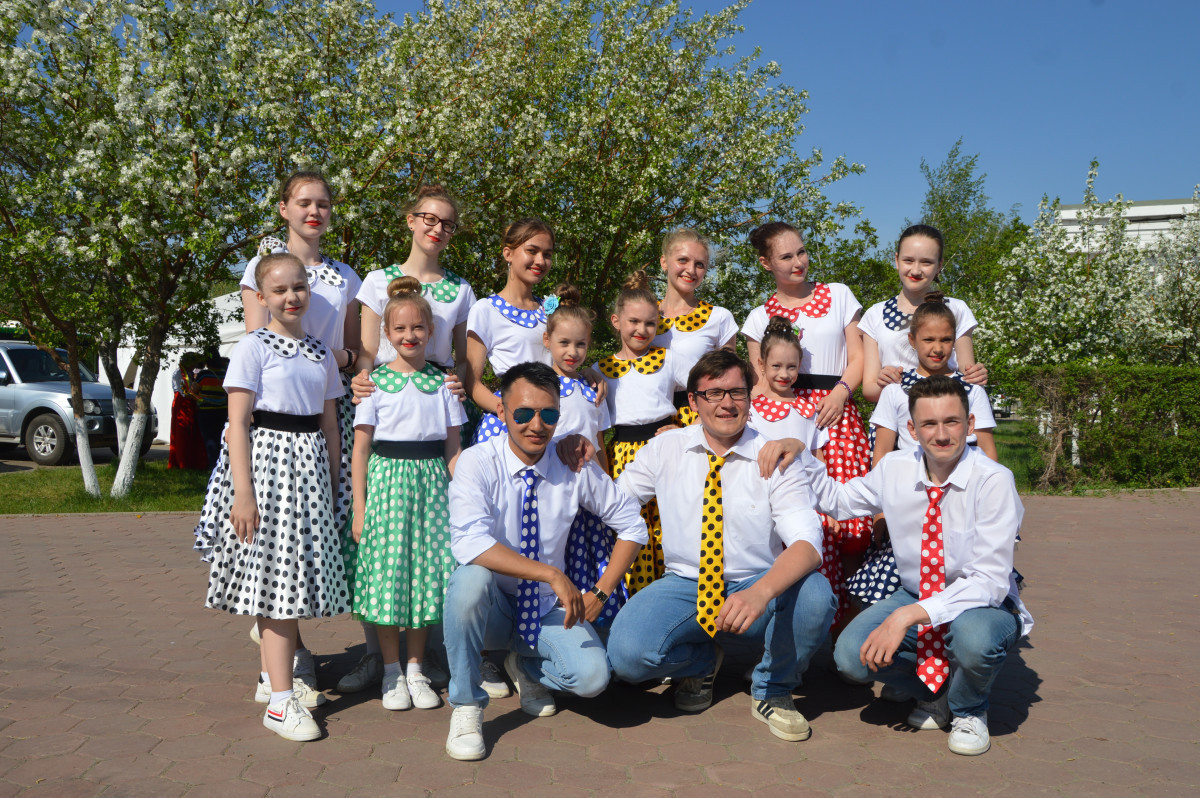 This is the second concert held by ethno-cultural associations of the capital's assembly. They will be held every Sunday until June 2.

The first reporting concert has already been conducted by the creative teams of the branch of the Republican Slavonic Movement "Lad", public associations "Tatar-Bashkir Cultural Center "TAN" and "Chechen-Ingush Ethno-cultural Center "Vainakh".

Events are held to promote folk art, national dances and songs, and to familiarize the public with the cultural work of the Assembly of People of Kazakhstan.