The festival of ethno-cultural associations "Bir shanyrak astynda" was held under the hospitable shanyrak of the House of Friendship of Kokshetau.

The program included numbers of creative collectives of ethno-cultural associations of APK of Akmola region.

It is symbolic that this holiday of music and dance took place on the eve of the Holiday of Unity of the people of Kazakhstan. After all friendship, the consent and unity in hearts of people and is pledge of the happy future of our common house - Republic of Kazakhstan, note organizers of action. 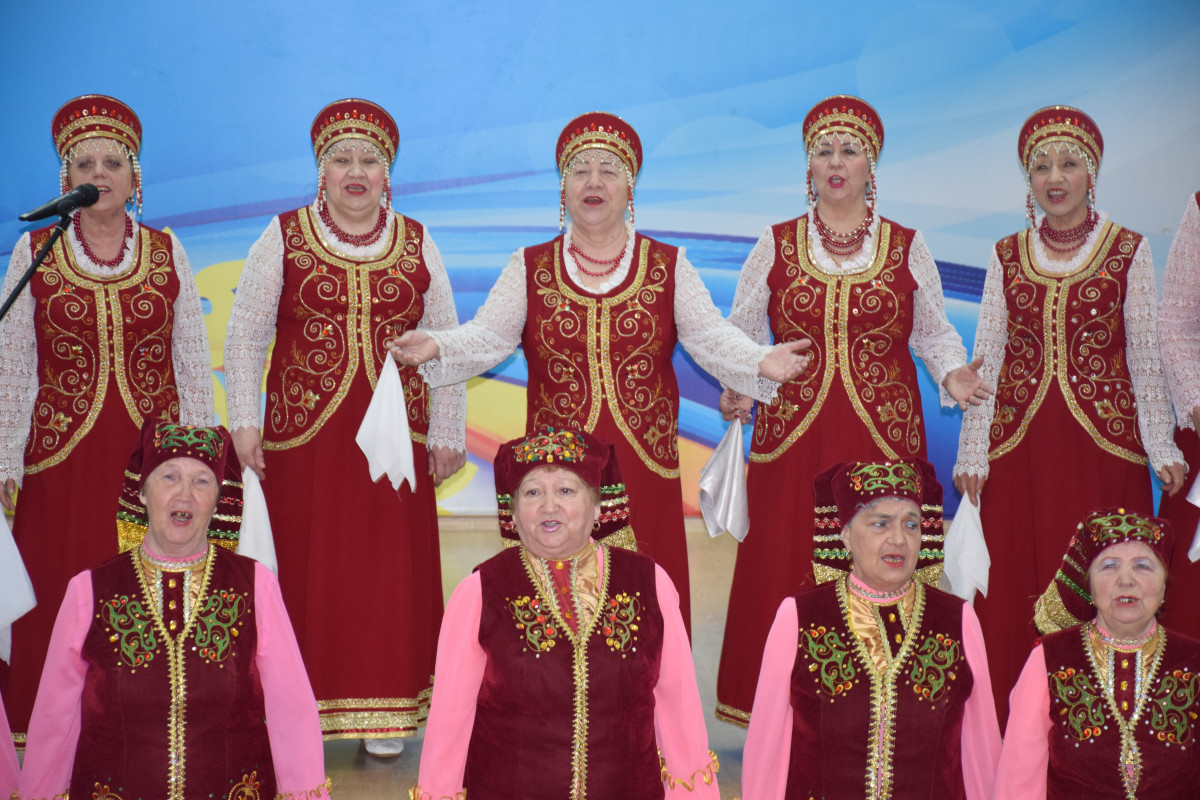 The festive concert began with applause, with which the hall met the dance "Akku" performed by the young owner of the Grand Prix of the International Competition "Mini Miss Commonwealth" Bektur Aruzhan.

Masterful playing the dombra of Rinat Aitenov, a student of Birzhan sal College of Music, made it possible to plunge into the world of spring steppe, full of various sounds - from the gentle trembling of the lark to the rhythmic knocking of the hooves of the prancing horse. And when the melodies of Lezghinka and the famous "Kalinki-Malinki" sounded, the whole hall was beating the rhythm together with the performer.

The festival once again proved the friendship of ethnic minorities when the song performed by the ensemble "Russian Song" was picked up by the soloists of "Galiabanu", right from the audience space: "Kokshetau - Motherland to me and you!

On this day there were many creative discoveries. Children from "Vitalina" vocal studio of Akmola Regional Association of Germans "Wiedergeburt" delighted with their creative work. Folk dances were replaced by Ukrainian, Azerbaijani and Turkish melodies.

The general impression of the holiday was expressed by the chairman of the public association "Russian Community of Akmola region". Alexander Artemenko: "Our festival is like a colorful carpet woven from multi-colored threads, friendship and unity of ethnic groups is a guarantee of peace and stability.