SHYMKENT DEFENDERS OF THE FATHERLAND TOOK PART IN A CHARITY EVENT

This year, the charity caravan of the Assembly of people of Kazakhstan began with the revival of the established traditions of the Kazakh people, based on the principles of brotherhood, unity and mutual assistance.

The events directed on strengthening of brotherly relations by means of charity, during a year will pass under a uniform slogan "Meyirimdilikpen birlikke!”

Within the limits of the given actions members of structural divisions of the Assembly of people of Kazakhstan of Shymkent, activists of youth movement "Zhangyru zholy", representatives of ethno-cultural associations, known patrons of art will render the comprehensive help to elderly people, children-orphans, seriously ill and the people in difficult life situations.

Following the given course of Assembly of people of Kazakhstan, members of Assembly of Shymkent have held "Sarkyt" activity during which have met with military men of military unit No. 6506, congratulated on New Year's holidays and gave gifts to new recruits. 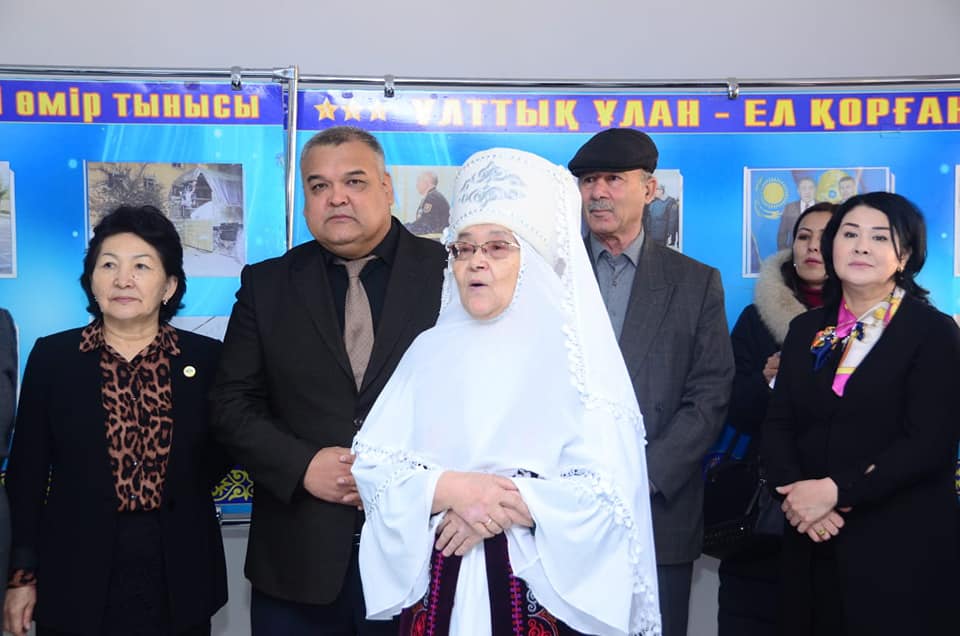 "Sargyt" is an act of respect. Sarkyt is the gift from the events, holidays, they are brought in so that family members could taste the festivities and feel their involvement in the celebration. This is considered a sign of respect for everyone who comes to visit," says Gauhar Tolepova, chairman of the inter-ethnic cultural association Yntymak.

After that, a concert program was organized for servicemen prepared by the "Көркем" choir of mothers of the "Yntymak" inter-ethnic cultural association.