The republican educational seminar-training "Legislative basis and practice of the state policy of public consent and national unity" was launched in the Academy of Public Administration under the President of the Republic of Kazakhstan with participation of the Assembly of people of Kazakhstan.

Various technologies of implementation of the state policy to ensure public consent and national unity will be discussed during the courses.

Leonid Prokopenko, Head of Secretariat of APK told that for 6 years of work of the Center on studying of interethnic and interconfessional relations in the Central-Asian region, almost 3700 civil servants were trained to social technologies in this sphere.

According to the deputy head of APK, the world is undergoing a global transformation, and no one can say what will happen tomorrow or predict the situation.

Leonid Prokopenko noted that it is very important to understand that on the 27th year of independence we came to the stage when a new generation of people for whom Kazakhstan has always been independent has grown up, and they have their own specific perception of identity, interethnic relations and practically these qualities, which contribute to the strengthening of social accord, interethnic tolerance come to the fore, because the formation of identity, formation of relations, trust, mutual respect is a generational process and do not go away. Every new generation should bring up the experience of previous generations, otherwise bad things can happen. 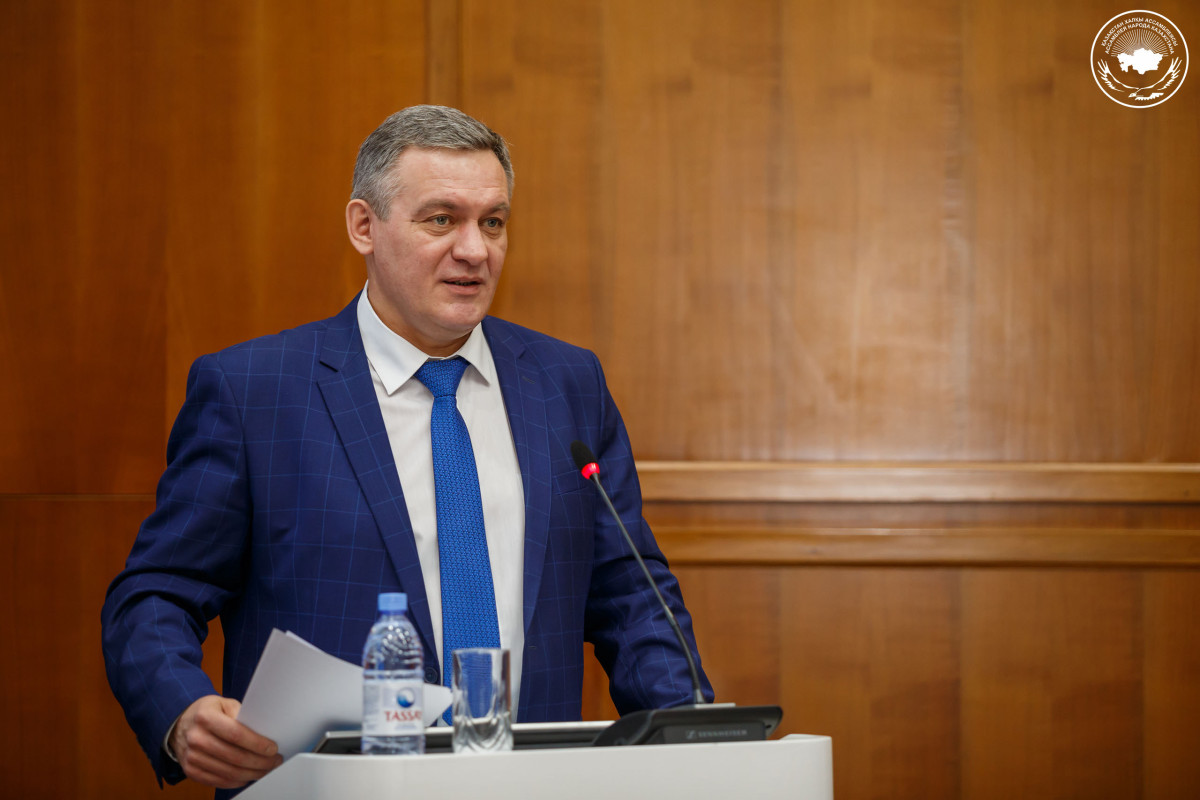 According to the head of Secretariat, from the first days of independence, Head of State has defined a clear understanding of the goal and objectives of ensuring the unity of the people in the quality of the basic element of our entire domestic policy, the relevant norms are laid down in the Constitution. Changes were made to Article 39, any action that can violate interethnic and interfaith accord is recognized as unconstitutional, this is a very important point, because the religious aspect in Kazakhstan, where 78 percent of the population profess Islam also affects the unity, primarily the unity of the Kazakh people. 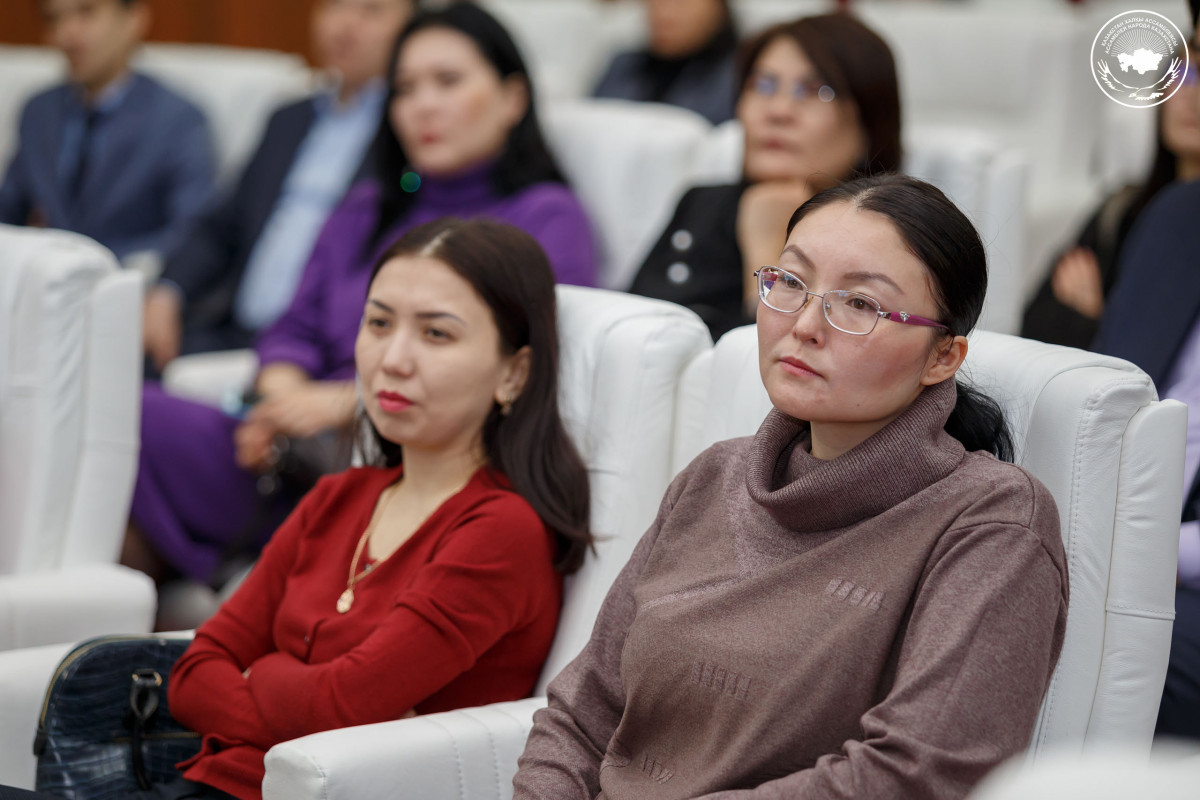 "The main accents were made on organizational processes, it is necessary to understand that identity is also a process. There are no static phenomena in the modern world, which used to be settled, which go back to the status of feudal society, where identity was clearly fixed from birth," Leonid Prokopenko emphasized.

He noted that now the social role of a person plays a great role.

"Why does the President pay much attention to the socialization of young people? We are all born with three basic characteristics: gender, nationality and immersion in a certain religious environment. Then we acquire a new role, we graduate from the university, get a new specialty, become engineers, scientists or entrepreneurs - this is our social role. In society, we position ourselves, first of all, not on the basis of nationality, but on the social role. And it depends on its success how we integrate into society, on the success of the social role," concluded L. Prokopenko.

The organizers note that the main directions of the seminar-training will give an answer to the challenges of our time, new realities and scientific research.

The educational training seminar will consider the issues of digitalization, the role of social networks as a tool to strengthen public awareness, legal security on the Internet, in particular, the legal aspects of national legislation for the use of hate speech, dissemination of knowingly false information, issues of ethnosocial processes in Central Asia and their influence on Kazakhstan.