This was discussed in Shymkent at a meeting of the Mediation Council of City Assembly of people of Kazakhstan.

The meeting with the participation of the city court staff, heads of mediation centers, mediators and members of the Assembly considered the issues of promoting mediation network.

During the meeting, the head of "Kogamdyk Kelisim" MPI Yerbol Baikunakov noted that the development of Mediation Institute is a priority area of APK.

"The main task is to develop today's mediation network, which combines the traditions of our people, based on reconciliation, a reasonable embodiment of state policy in the field of public consent and national unity. It is important to raise the qualifications of public mediators, leading to mutual agreement of the parties to the dispute and to a common judgment. For them, the organization of special training seminars should become the main direction of the Council's work," said E. Baikunakov.

In order to prevent delinquency and child neglect and homelessness among schoolchildren, School Mediation project was supported by members of the Council. Within the framework of this project, professional mediators will organize special seminars for parents, school psychologists, specialists involved in educational activities, and explain methods of conflict prevention. The participants of the meeting hope that the new initiative will have a positive impact on solving current problems in the education of young people.

In addition, the main direction of the Council's work was the strengthening of cooperation between the municipal mayor’s office, the court, the police department and mediators, systematization of the work of mediation rooms in the city, holding Open Days, further promotion of the effectiveness of the mediation network among the population.

It should be reminded that this year, a mediation room started its work in Shymkent Municipal Institution "Kogamdyk kelisim", which holds a public reception, where residents can apply for any questions. The city has established partnerships with 7 mediation centers and a database of more than 50 public mediators.

At the same time, the regional headquarters of "Zhangyru Zholy" Republican Youth Movement held a training course and a master class among the students of Law Faculty of Zhangssugurov State University on "The role of mediation in strengthening interethnic stability and public consent" within the project "Birliktin zhakhandyk kartasy". 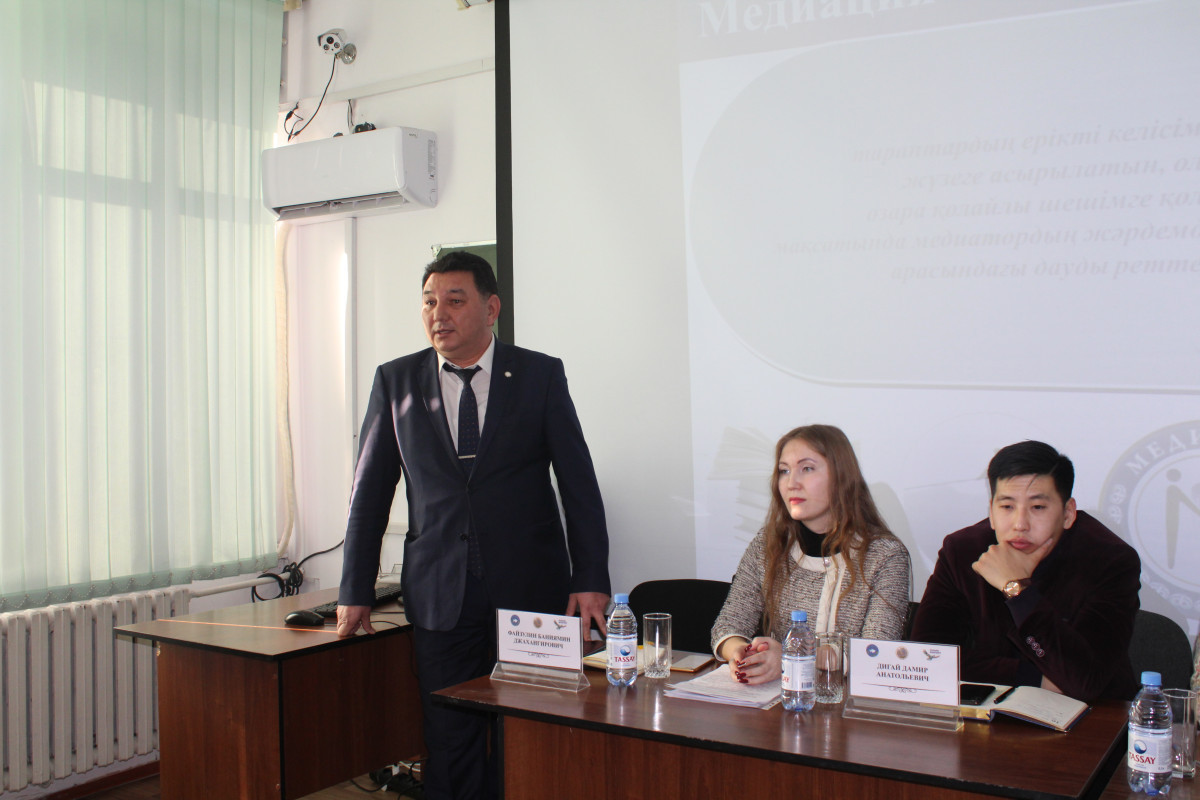 The training and master class was conducted by Baniamin Faizulin, a public mediator and activist at “Tugan Tel” Tatar Center.

"Mediation is one of the important cases that the Assembly deals with. By the way, this instrument is an alternative dispute resolution procedure with the participation of an independent mediator. The parties involved in mediation independently come to a mutually beneficial solution, based on the experience, knowledge and skills of the mediator," the speaker noted.

In the course of the training, the organizers gave general ideas of media competence. Examples from the practice of their resolution and practical exercises with role-playing games were given.

According to the organizers, such advisory and methodological trainings and master classes provide basic knowledge to those people who participate in the implementation of the State National Policy Strategy to reduce social and political tension and conflict in society. 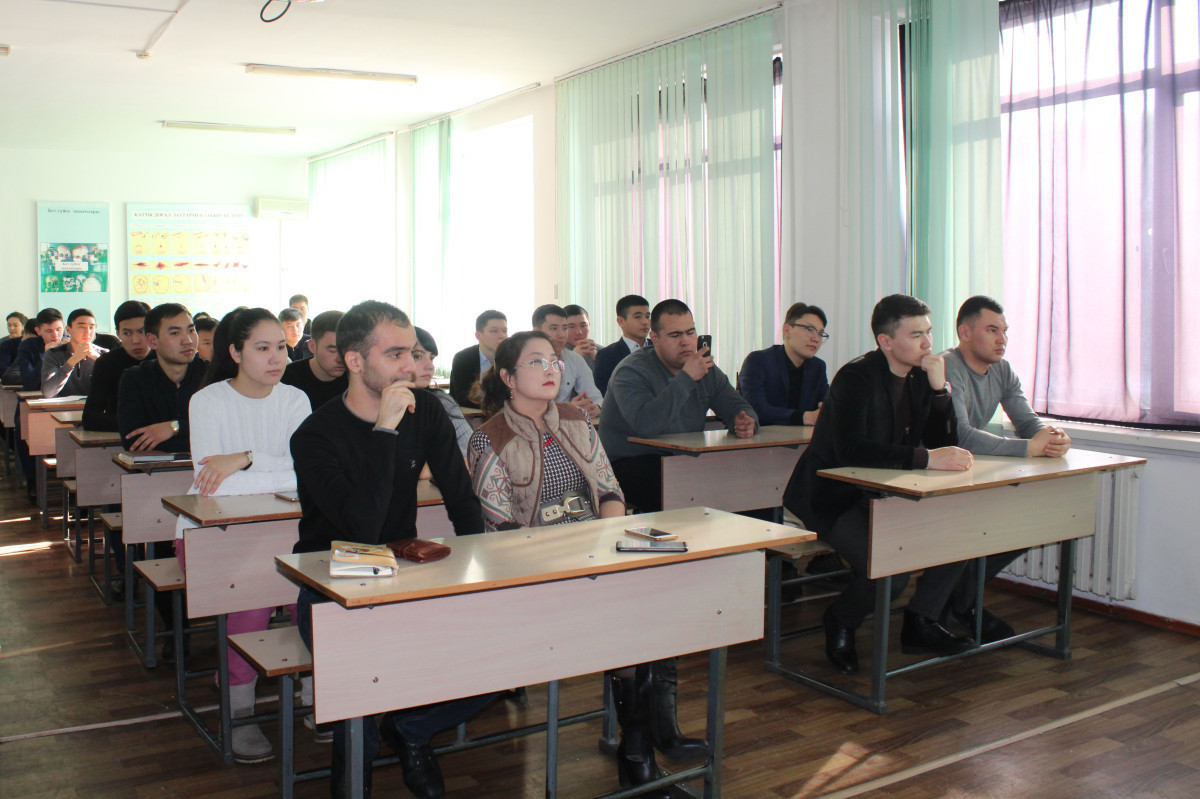