The results of the forum of APK’s Entrepreneurs Association are impressive: 14 startups are presented. It is planned to open a technopark, create a venture fund, a film and television support fund, a film school, a creative social network, a collection of master classes, a creative studio by Aisanym Kasteyeva, a youth hockey club and much more. More than two hundred delegates from all regions of the country took part in it, including members of APK, deputies of Mazhilis of the Parliament, representatives of state bodies, "Atameken" NCE, leaders of the republican youth movement "Zhangyru Zholy", successful businessmen, students and volunteers (230 people in total).

In particular, the Forum was opened by Leonid Prokopenko, Deputy Chairman of the Assembly of people of Kazakhstan and Head of APK’s Secretariat.

The exhibition of products of domestic manufacturers, craftsmen and startupers was held in the hall. Visitors tasted cheese, apples, and watched national costumes, jewelry, leather and wood products with interest. Useful advice and recommendations to young people were given by those who have already managed to translate their ideas into projects: Director for Development and Strategic Planning of Utari Group of Companies Assel Zhurgenova, Director General of Sarayshyk Breed Livestock Farms LLP Tamila Rozmetova and many others.

The forum of the APK’s Association of Entrepreneurs presents 14 startups in various industries. These are projects related to the digitalization of agriculture, IT, and innovative production of machine tools. 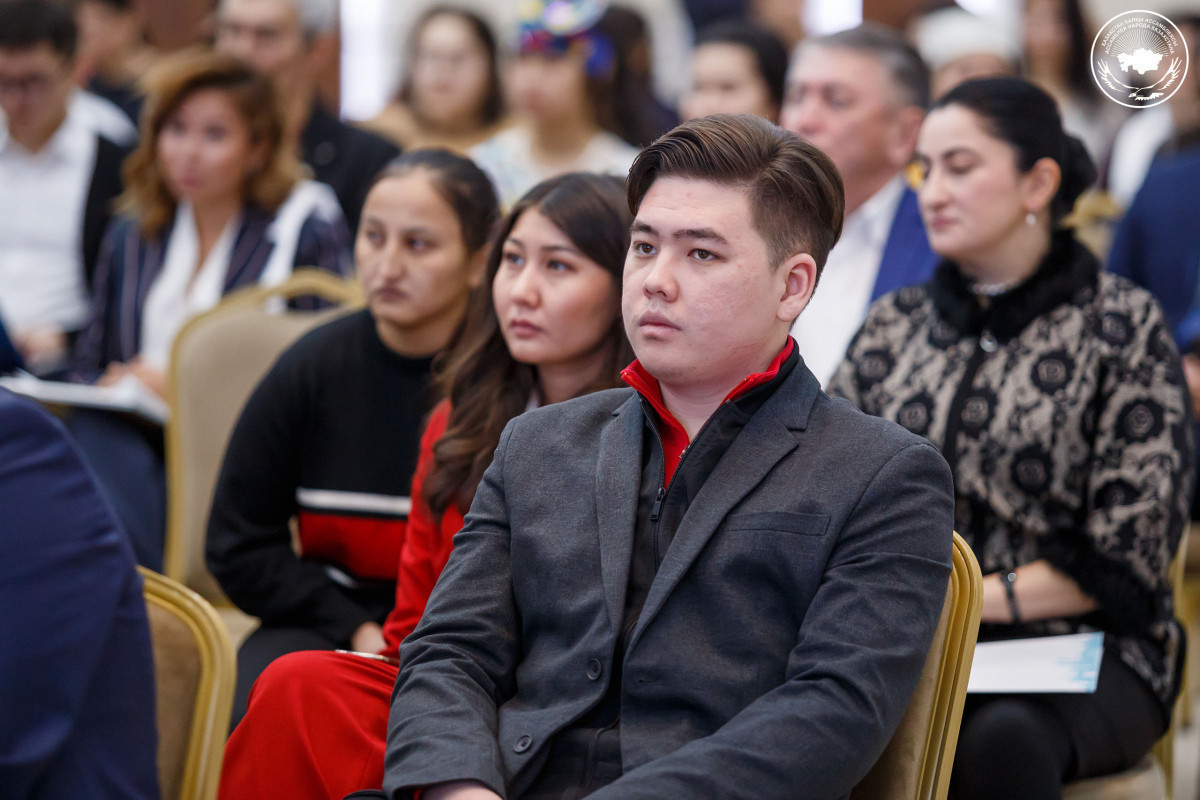 There are also plans to open a good deeds startup; open a technopark on the basis of 83 gymnasium schools; create a venture fund; present a fund to support film and television, film school, creative social network, and a collection of master classes; a creative studio by Aisanym Kasteyeva; and a youth hockey club. 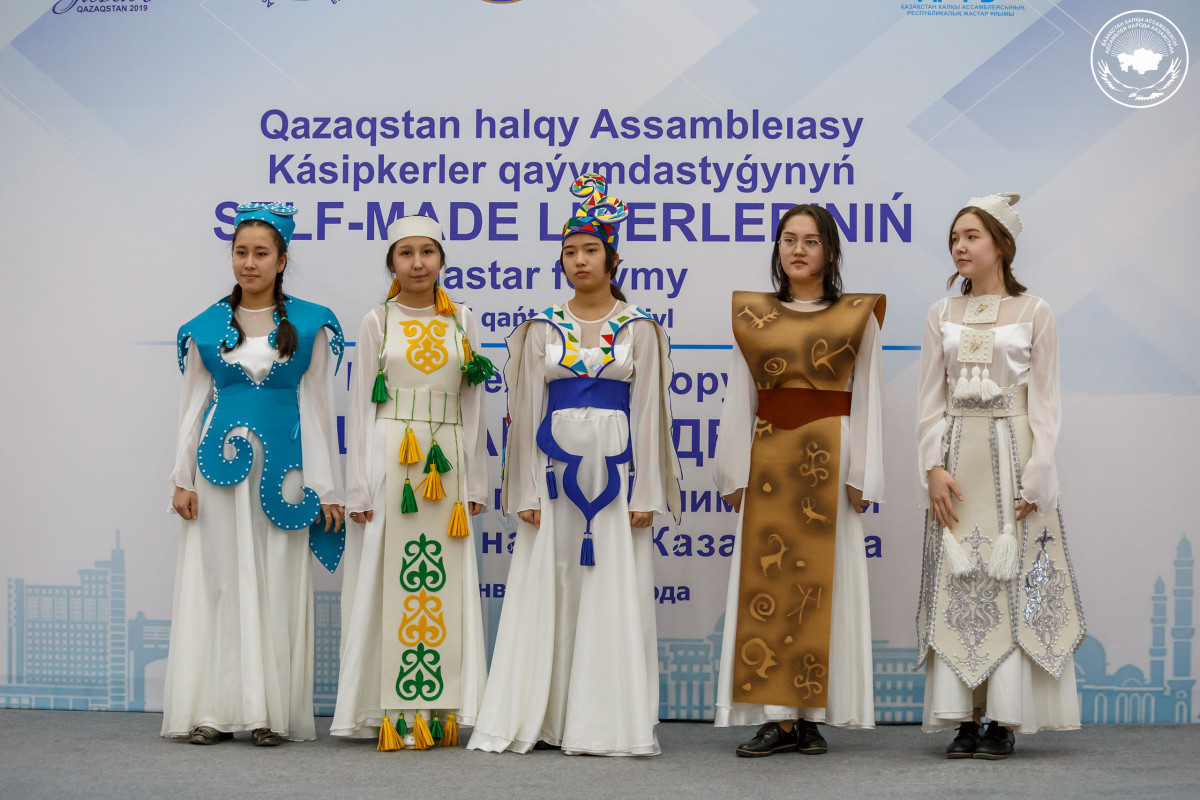