President of Uzbekistan Shavkat Mirziyoyev acquainted with the activities of Uzbek-Kazakh national cultural centre in Mirzachul district of Jizak region of Uzbekistan.

All the necessary conditions have been created for our compatriots of Kazakh nationality living in Mirzachul to preserve and develop their customs and traditions. In particular, the Kazakh National Theatre has been established here. Recently, the theatre building has undergone reconstruction and acquired a beautiful appearance. The activity of national music, dance, song and fine arts circles has been established. The creation of the Uzbek-Kazakh national cultural centre has become another embodiment of friendship between our people. The centre pays special attention to strengthening cultural ties, educating young people in the spirit of international friendship.

The President emphasized that the restoration of the theatre and the opening of the Uzbek-Kazakh national cultural center play an important role in strengthening ties between the brotherly peoples. He noted that the institution should unite creative and enlightenment organizations, intellectuals and youth around good goals. 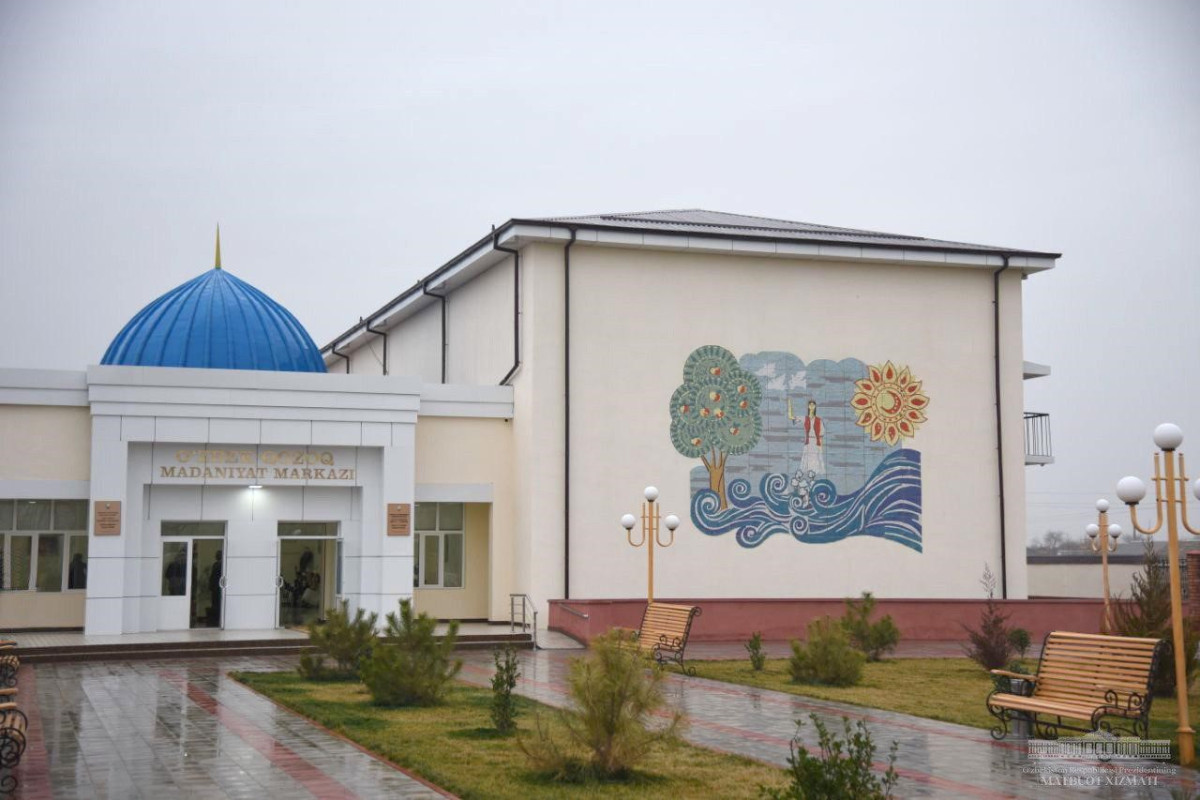