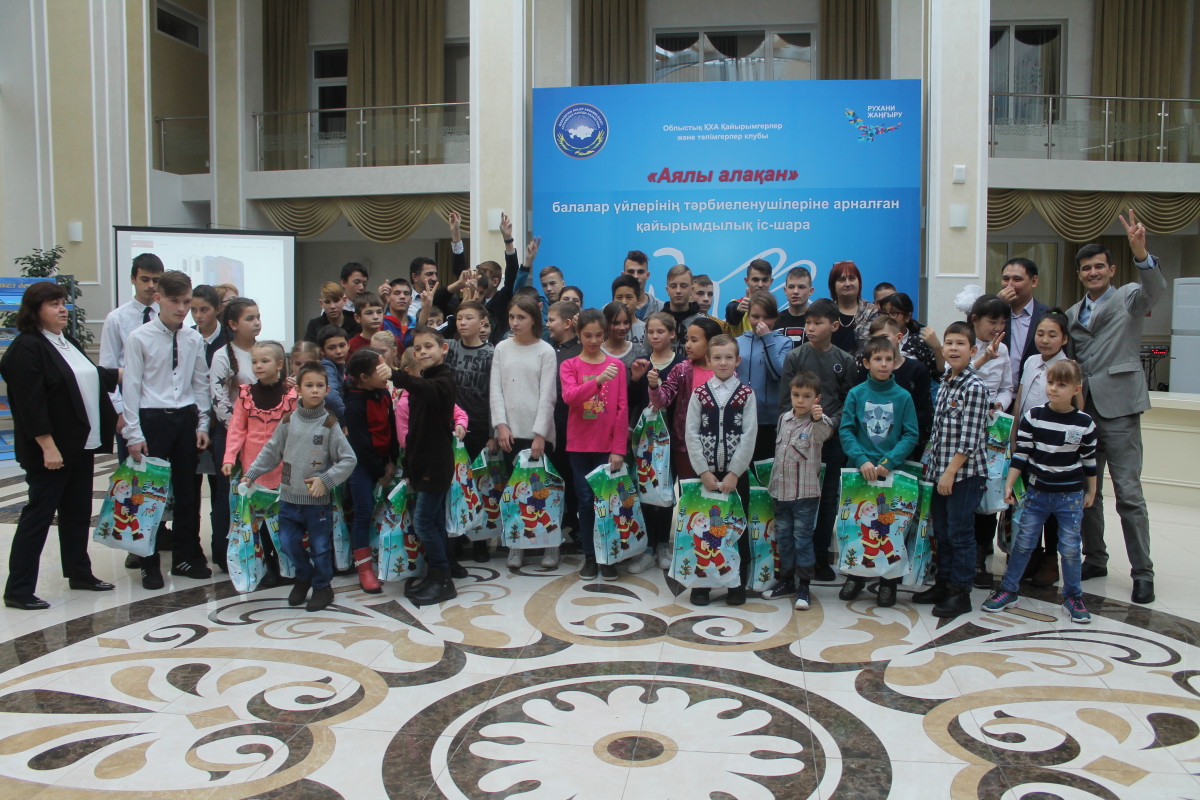 KARAGANDA - The Club of Philanthropists of the regional Assembly has arranged a holiday "Ayaly Alakan" for children of Karaganda orphanages.

Dance performances of "Vainakh" creative team and songs performed by Meruesh Bashay, an honored cultural figure, were showed to the children. Young spectators were happy to support the artists, singing together, giving applause and warm smiles. Uvais Janayev, Deputy Chairman of the regional assembly, chairman of the Chechen-Ingush ethno-cultural association Vainakh, winners of the "100 new faces" project, Karaganda's pride, and founder of the Nomad MMA club, Sergey An, winner of international competitions, conductor Yerlan Baktygeriy and chairman of the Ukrainian center "Ridne Slovo" Zenovia Krasivska delivered speech at the event.

On this day the children played, danced, drew and wrote a mini essay on the theme "My Dream". 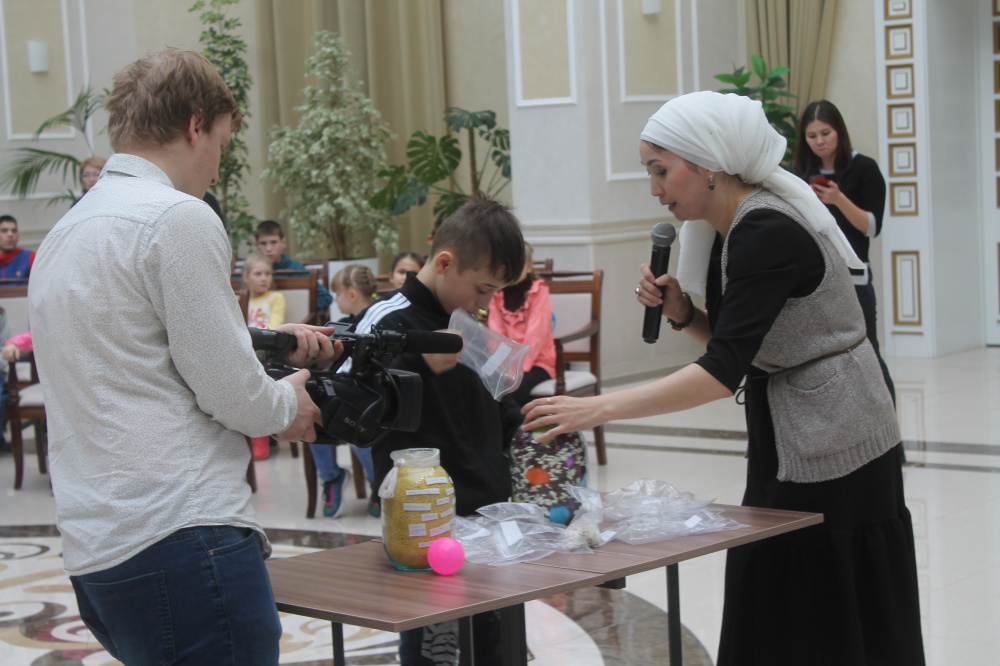 Under the event there an excursion around the offices of ethno-cultural associations were organized at the House of Friendship, where children got acquainted with the culture, life and ethnography of all ethnic groups. Also, parents of a large family of Anuar Zhumadildin and Bakytty Kanapinova conducted training "I am a successful child", intellectual games, quizzes and practical exercises for children. A year ago, the spouses launched a charitable project and as part of the project they hold Sunday lunches for low-income single mothers. Bakytty Kanapinova herself is a member of the Council of Mothers of the regional APK. This charity event is held in order to support, motivate socially vulnerable groups of the population, to show attention and care for children who by the will of fate were on the state support. This is very important, she says.

Subscribe to our Telegram channel and be the first to know the news!
Next news
Rally Held at the mass grave of Soviet soldiers in Kyzylorda
Photo day
Kazakhstan wins gold of World Cup on bullet shooting

Holiday flight to launch from Kazakhstan to UAE