XV Forum of Interregional cooperation between Kazakhstan and Russia, dedicated to new approaches and trends in the development of tourism, was completed in Petropavlovsk.

It was attended by Presidents of Kazakhstan and Russia, heads of districts and regions, representatives of sectoral government agencies and business circles of the two countries.

Speaking to the participants of the event, President Nursultan Nazarbayev emphasized that the Forum has established itself as an effective interstate platform. 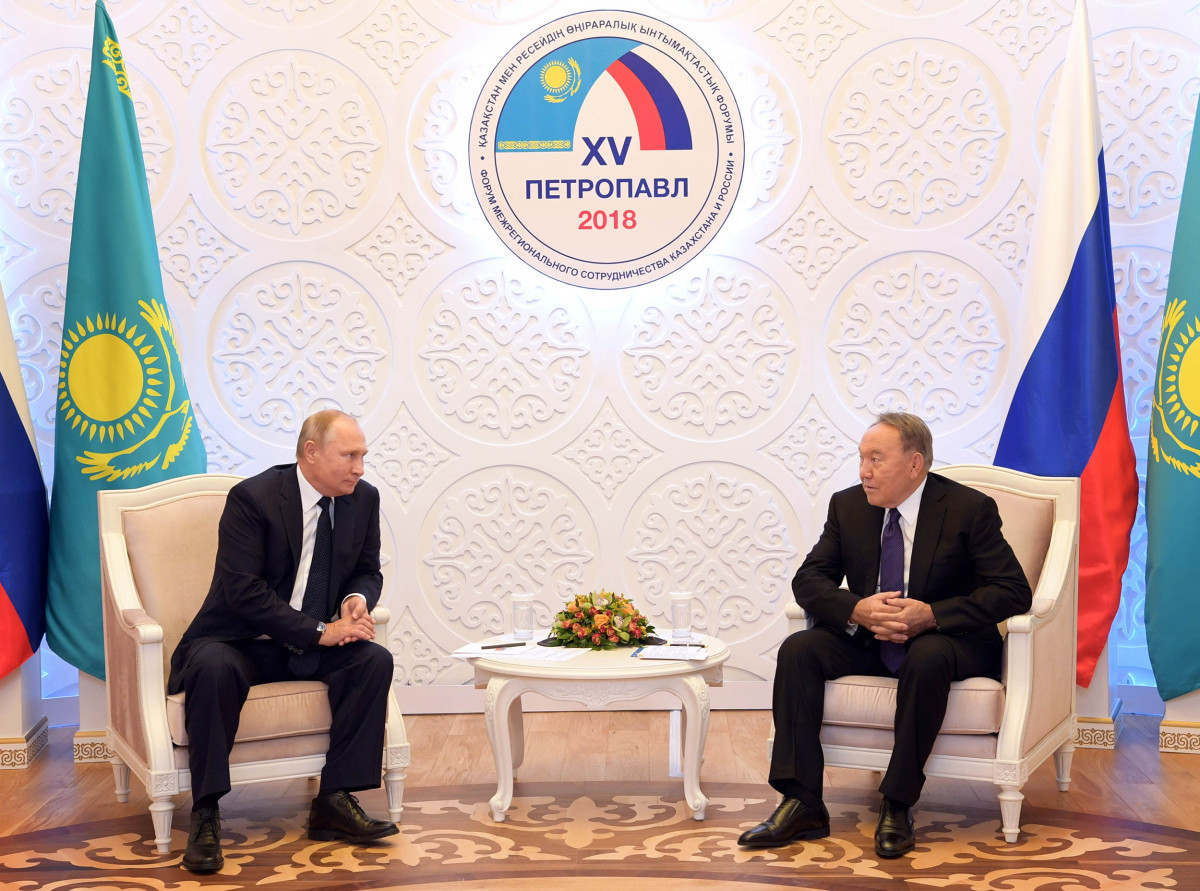 "During its existence, the forum has become an important institution of political and economic cooperation between our countries. This format has become a model in the post-Soviet space. We have adopted more than 200 treaties and agreements within the framework of the forums. The implementation of these documents gives a significant impetus to the development of not only the regions, but also the whole sectors of the economy of Kazakhstan and Russia," President of Kazakhstan said.

Nursultan Nazarbayev noted that the Russian Federation is a strategic ally and the most important trade and economic partner of Kazakhstan.

In turn, President of the Russian Federation Vladimir Putin mentioned the deepening of the relationship between the economies of Kazakhstan and Russia.

At the plenary session of XV Forum of Interregional cooperation of Kazakhstan and Russia in Petropavlovsk, the heads of state discussed the prospects of tourism development. Russian President called this area of cooperation "important and promising".

"By the way, today we have gathered in Petropavlovsk, a city that can rightly be called the embodiment of centuries-old friendship between the Russian and Kazakh people. Many objects of cultural and historical heritage of Russia and Kazakhstan have been preserved here. In general, our countries have a rich history and are at the crossroads of ancient routes between Europe and Asia. Based on this, it would be possible to prepare through routes that will acquaint tourists with the national historical and cultural values, traditions and customs of the two countries," Vladimir Putin said.