The third festival "K-POP STAR KZ 2019" took place in Pavlodar. The purpose of this festival is to introduce young people to the modern culture of South Korea. K-Pop culture was born at the end of the 20th century in South Korea. The event was held within the framework of the "Year of Youth of Kazakhstan" and the 25th anniversary of diplomatic relations between the Republic of Kazakhstan and the Republic of Korea. 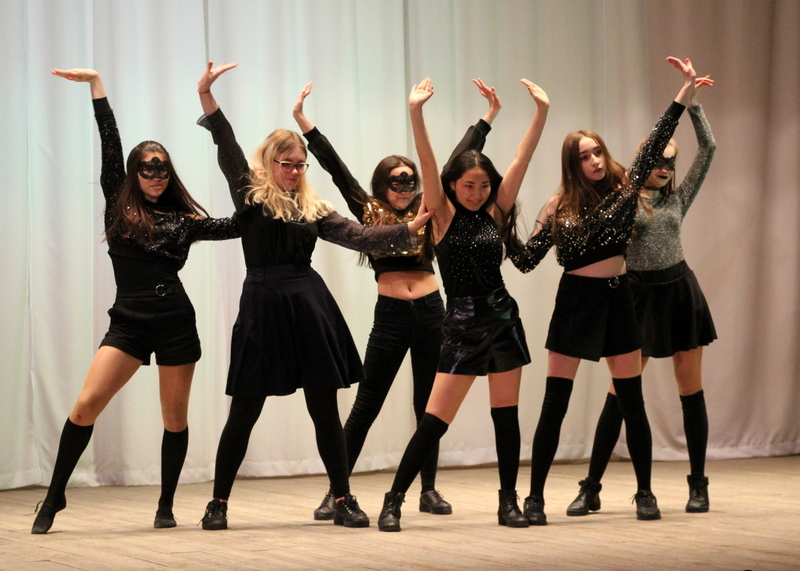 K-Pop is a musical genre that embodied elements of western electropop, hip-hop, dance music and modern rhythm-n-blues. In all cities of Kazakhstan there are K-pop fans, a lot of cover bands gather, numerous concerts and events are held. The founders of this project are the Pavlodar branch of the youth movement of Koreans of Kazakhstan and the Assembly of people of Kazakhstan of Pavlodar region. The regional festival was attended by numerous cover groups and dance groups of modern dance, as well as vocal groups. 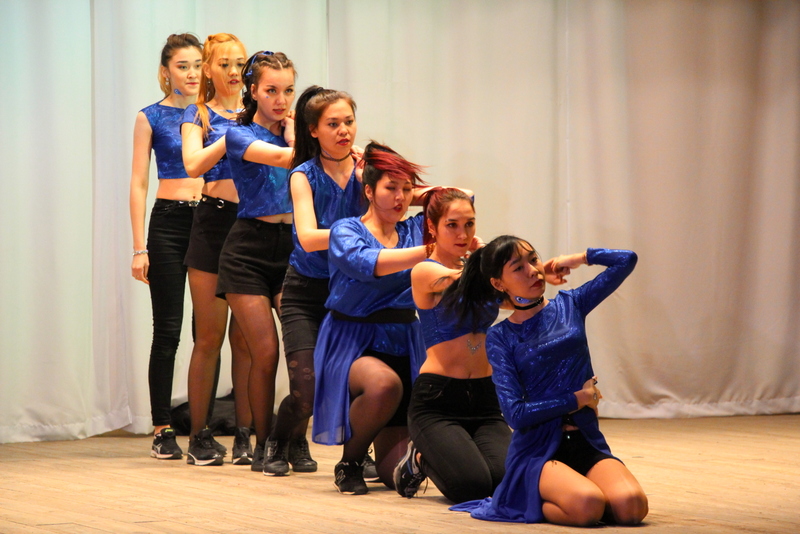 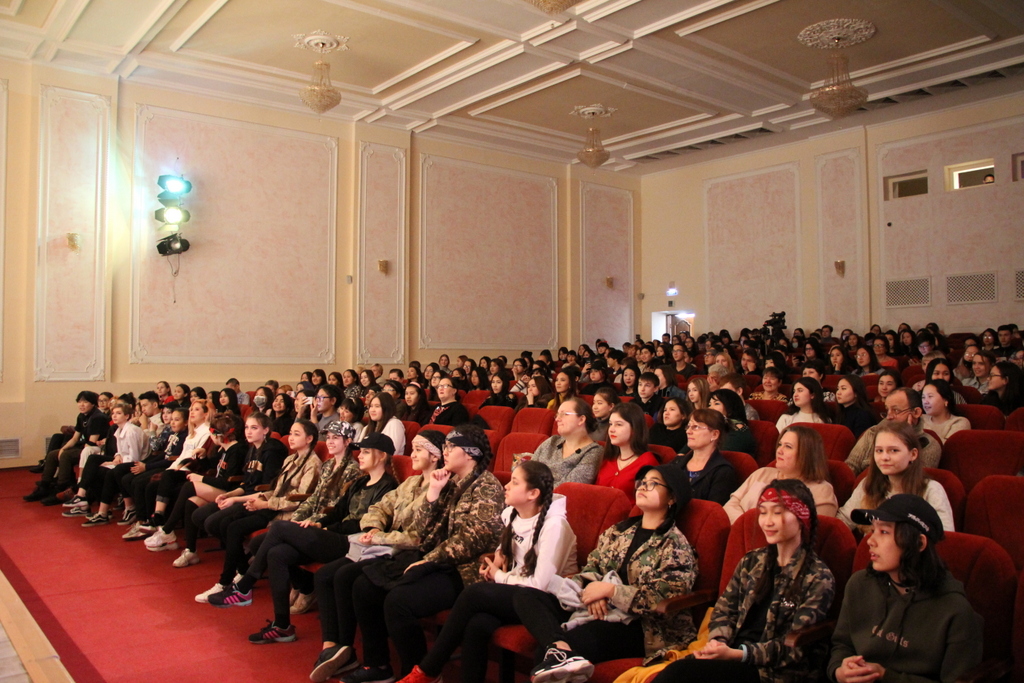 At the end of the festival the Leader of Korean youth movement of Kazakhstan in Pavlodar region Meruert Kartpaeva handed over gratitude letters to the participants. 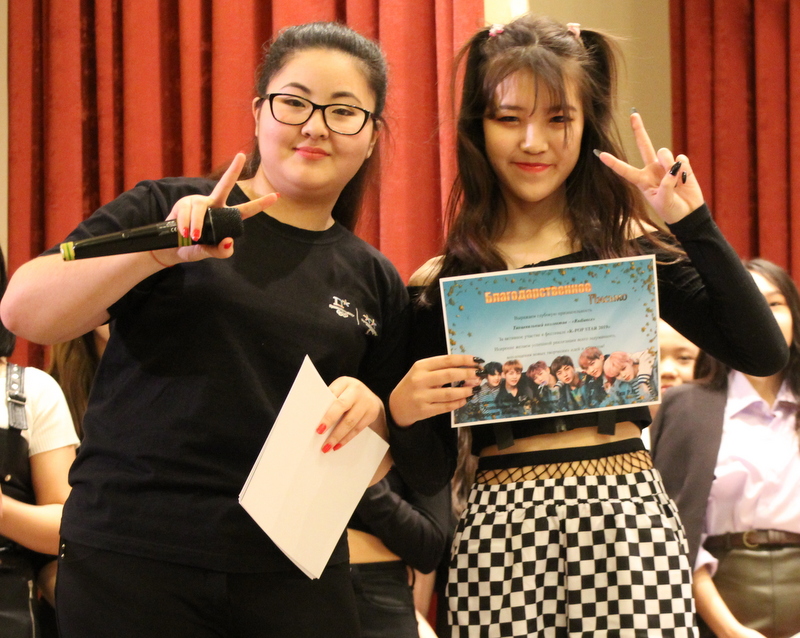