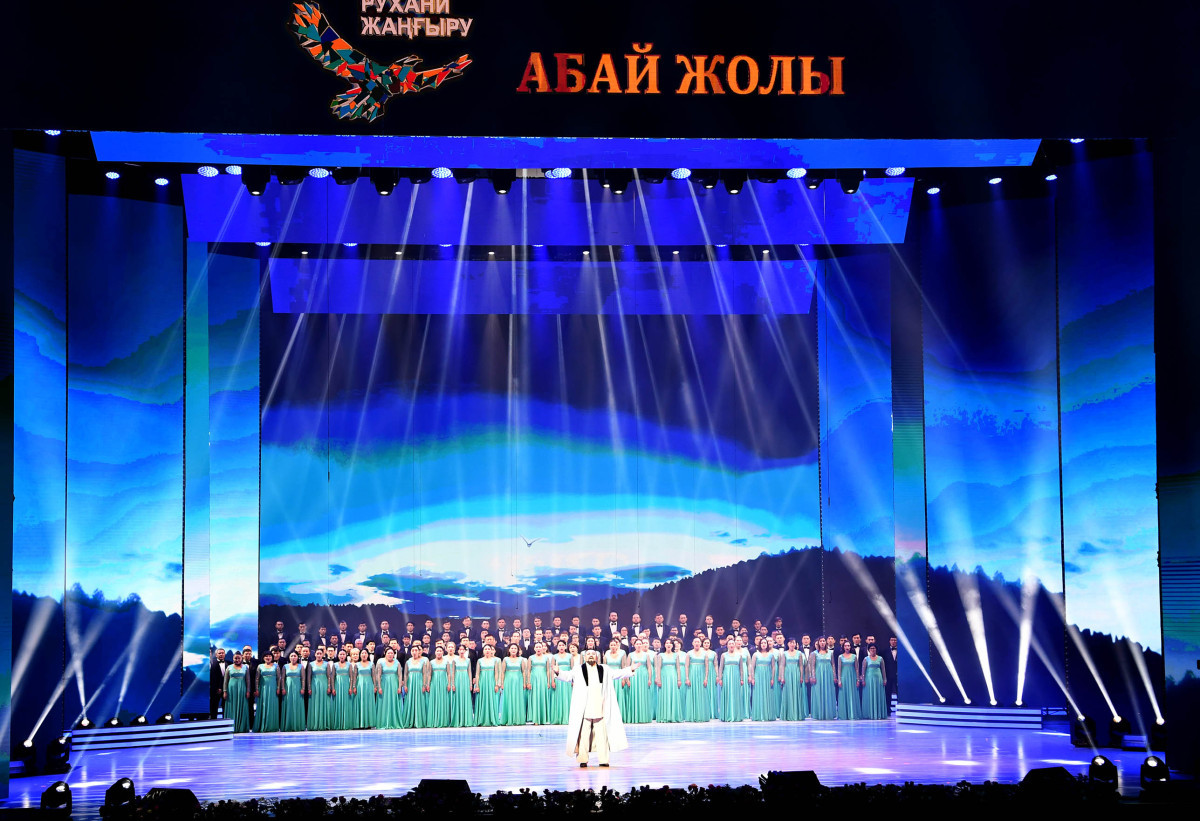 The official opening of the 175th anniversary of Abai Kunanbayev was held with great success on January 21 in "Astana Opera". The first of the events dedicated to the great poet, philosopher and enlightener will be the famous opera "Abai" by Akhmet Zhubanov, Latif Hamidi. 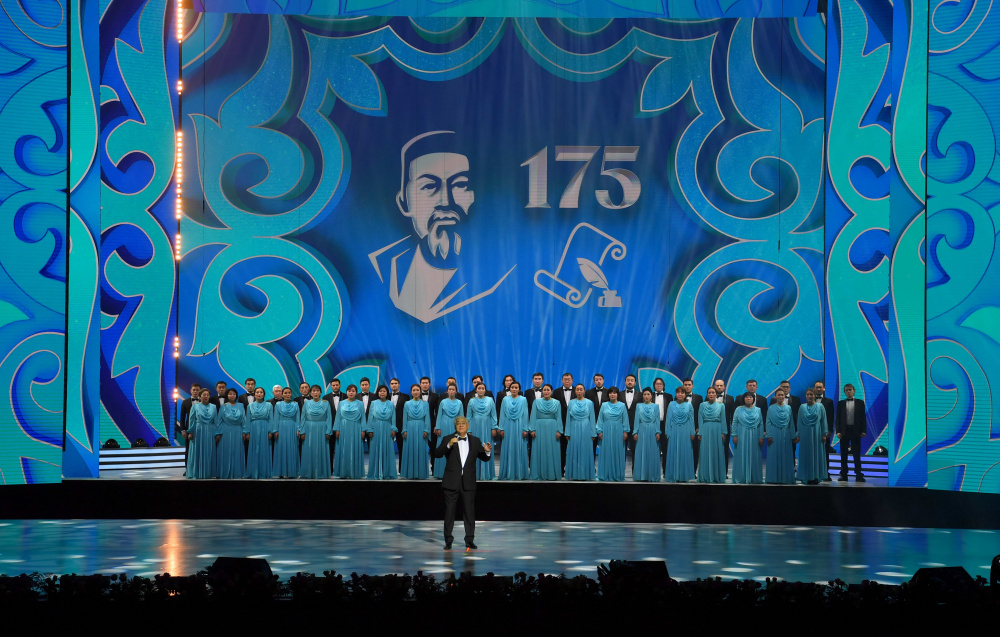 The opening ceremony of the celebrations dedicated to the 175th anniversary of the great Kazakh poet and thinker Abai Kunanbayev was attended by the Head of State Kassym-Zhomart Tokayev and the First President of Kazakhstan - Elbasy Nursultan Nazarbayev. 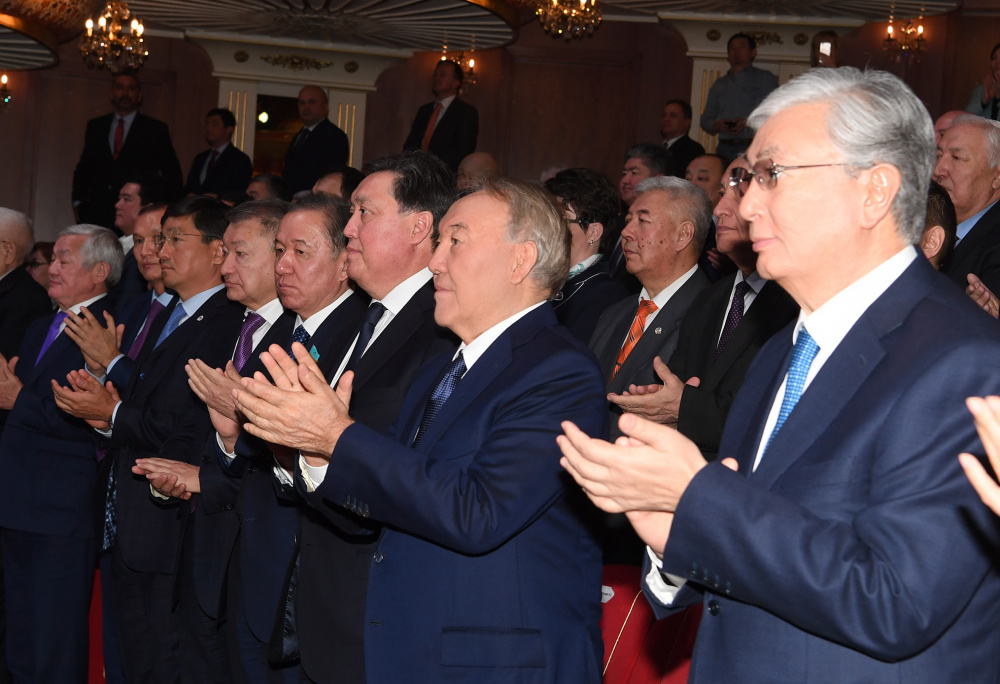 Thus, Kasym-Zhomart Tokayev and Nursultan Nazarbayev gave an official start to the anniversary events, which will be held in all regions of our country and abroad during the year. 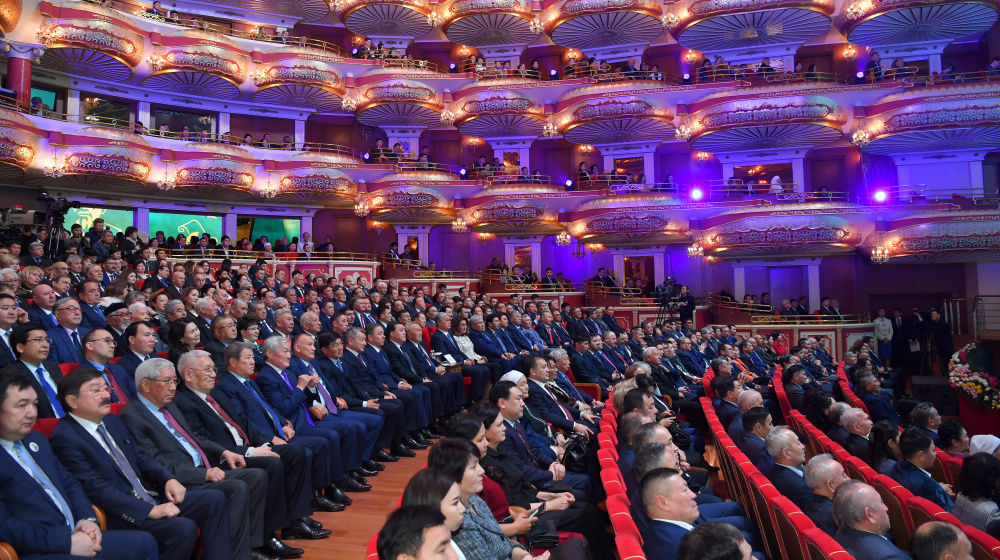 All musical heritage of Abai was displayed in the concert program. His works were performed by the People's Artists of the USSR and Kazakhstan Asanali Ashimov, Alibek Dnishev and Roza Rymbaeva, famous figures of culture Maira Mukhamedkyzy, Ayman Musakhodzhaeva, Berik Aitzhanov, laureates of international and republican competitions, young talents.

Subscribe to our Telegram channel and be the first to know the news!
Next news
Delhi-cious: Discovering Authentic Taste of Indian Cuisine
Photo day
2nd Kazakhstan rescue team arrives in Türkiye