Charity matinee was organized in the House of Friendship of Kostanay in the framework of the charity project "Life in the hands".

It is noteworthy that all the toys for the Christmas tree were made by the children themselves - the residents of Kostanai region. At the end of the New Year's morning party, an auction of toys was held. All the proceeds were used to help 9-year-old Maksut Kalaka, who needs expensive hearing aids.

Independent large family (four children) from the Kostanai village Alexandrovka cannot afford to buy the devices for 770 thousand tenge. But if they are not purchased, the boy will lose the chance to hear, and therefore speak. Maksut is studying in a specialized boarding school. The fellow countrymen have already collected a part of the amount. A New Year's contest "Give a toy to a Christmas tree" has made its small contribution. 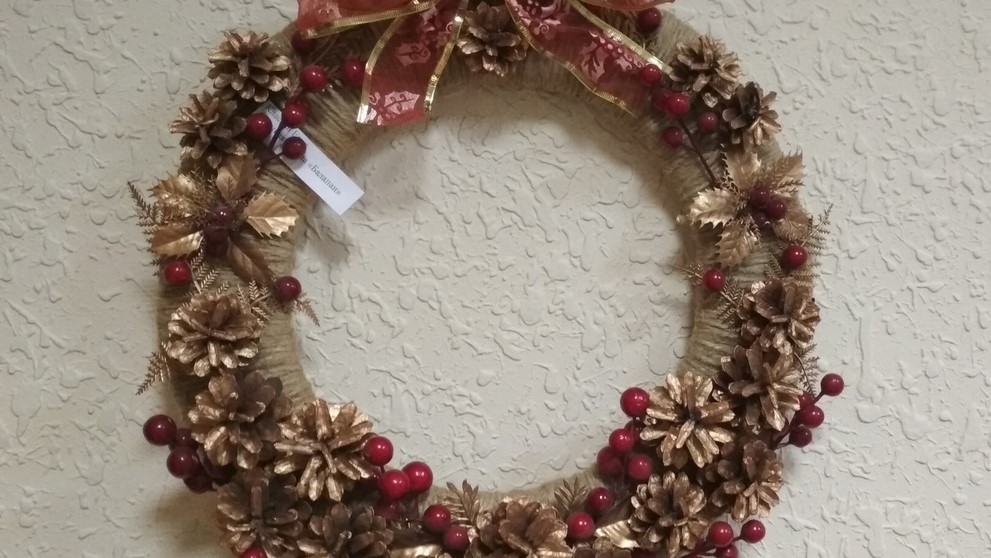 It is noteworthy that children from cities and districts of Kostanai region made New Year toys for a month. The main condition was to made a toy in ethnostyle.

As a result, Kazakh yurts, German Christmas wreaths, Russian huts and matryoshkas, puppets of the people of the world, clicks, dwarves, camels, snowmen, as well as an original Japanese house and Portuguese cock appeared on the tree of the House of Friendship. 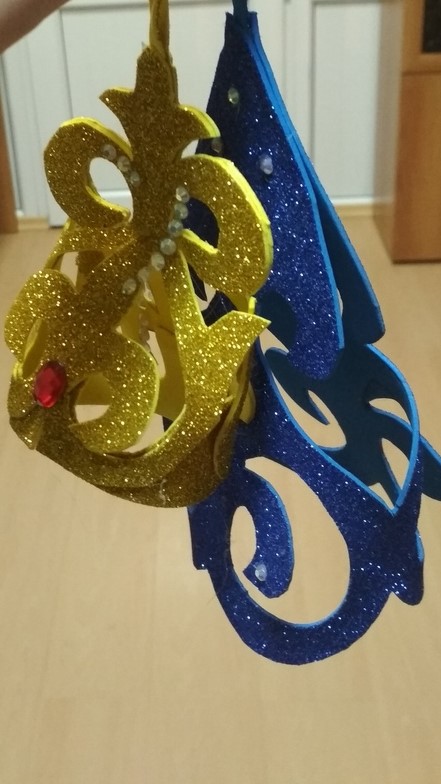 86 children took part in the project. Children from Kostanay, Zhitikara, Lisakovsk and Selantievka gave their toys. 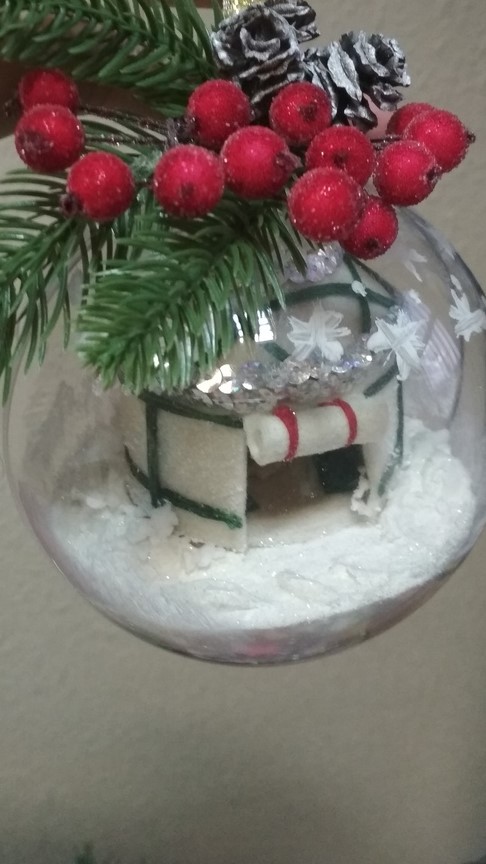 In the end, the organizers arranged an auction of toys, and parents were happy to buy almost all the creations of children. And with this kind gesture, the project participants presented a small miracle for Maksut Kalaka.