Republican lecture course of the cultural and educational project of the APK "Kazaktanu" is held in Atyrau to promote the article of the Head of state N. Nazarbayev "Seven facets of the Great steppe." 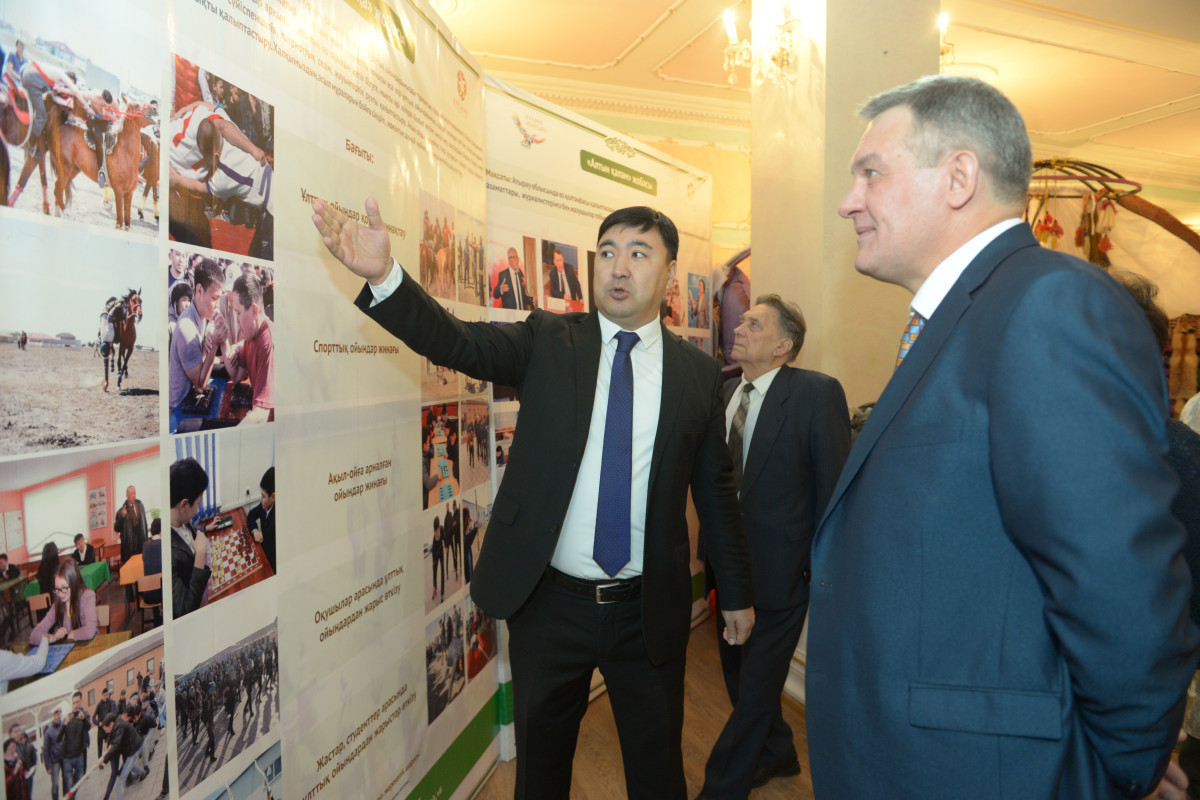 After lunch, the work of the Republican lecture hall will be continued in Gabdol Slanov regional universal scientific library and a theatrical performance "National traditions and customs" will be held in the sport complex of Kh. Dosmukhamedov Atyrau State University as part of “Kazakhtanu” project.

On November 27, a series of lectures was held in Makhambet and Zhylyoy districts. 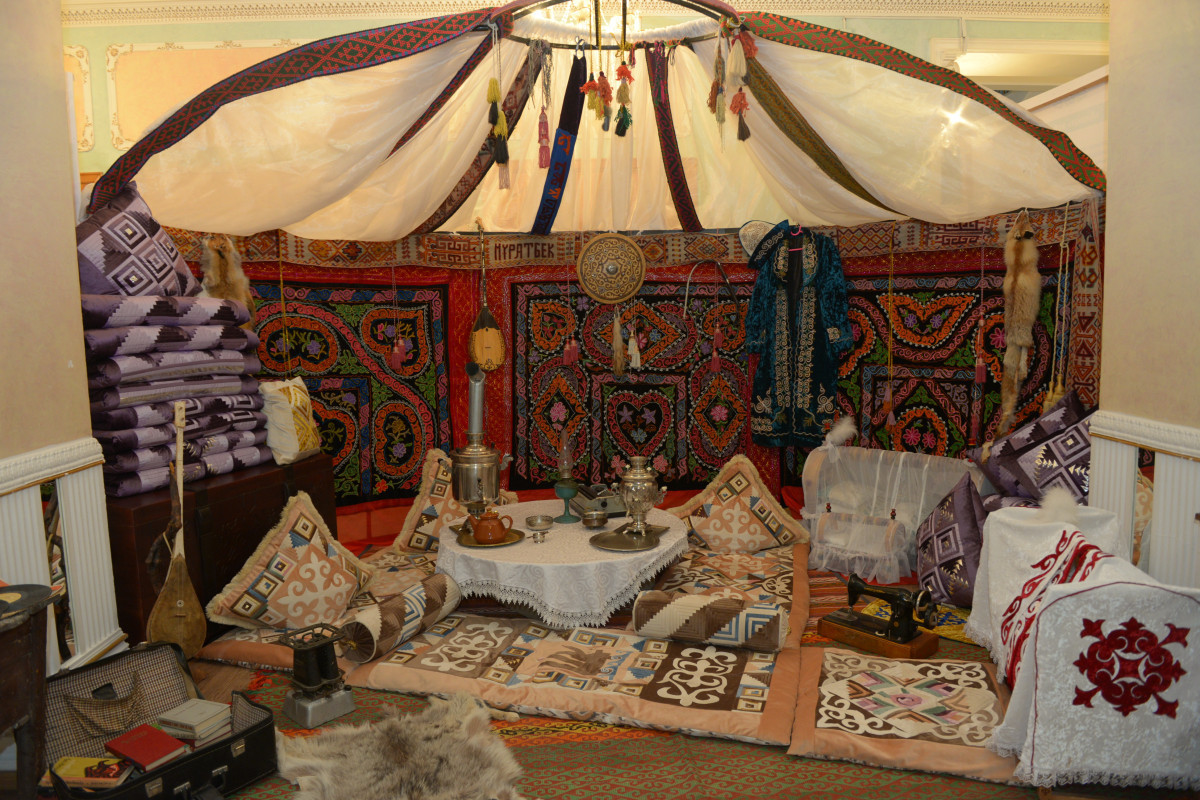 Reference: "Kazaktanu" project was initiated at XXVI session of APK and is aimed at strengthening public consent and national unity in the process of modernization of public consciousness on the basis of mutual enrichment of cultures of Kazakh ethnicities, humanistic traditions and spiritual values of Kazakh people.

Since the beginning of the project, lectures were held in the settlements of Akmola (June 19-21), Kyzylorda (September 12-14) and Kostanay regions (October 11-13). A distinctive feature of the lecture is that it takes place in the region as a whole, covering small towns and district centers.

In total, within the framework of "Kazaktanu" project, lectures were held in 17 settlements with a total coverage of 5200 people.