A museum of the Assembly of People of Kazakhstan was opened at school-gymnasium No. 22 in Nur-Sultan.

Deputy Chairman of the Assembly of People of Kazakhstan Sherzod Pulatov and Chairman of the Republican Youth Movement of APK "Zharasym" Timur Jumurbayev took part in the opening of the museum.

At the beginning of the event the guests were introduced to the school corner of the Kazakh people, where yurts, household items and national dishes were presented. 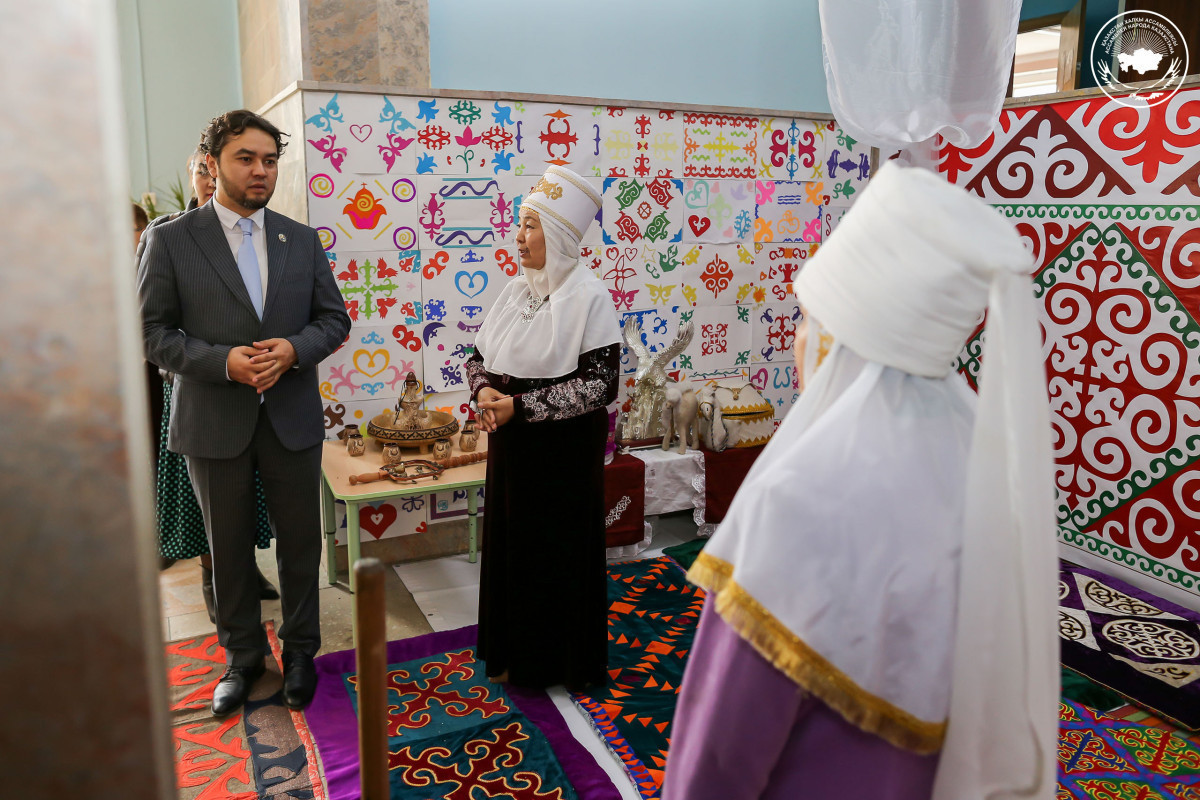 The event started with this important detail for a reason. The Kazakh people are the key to peace in a multi-ethnic country. In this regard, students in national costumes of ethnic groups showed a theatrical performance of “Shanyrak of friendship". Children of different nationalities sang songs in the Kazakh language, told about friendship of the peoples, which became a sacred place of peace and harmony. 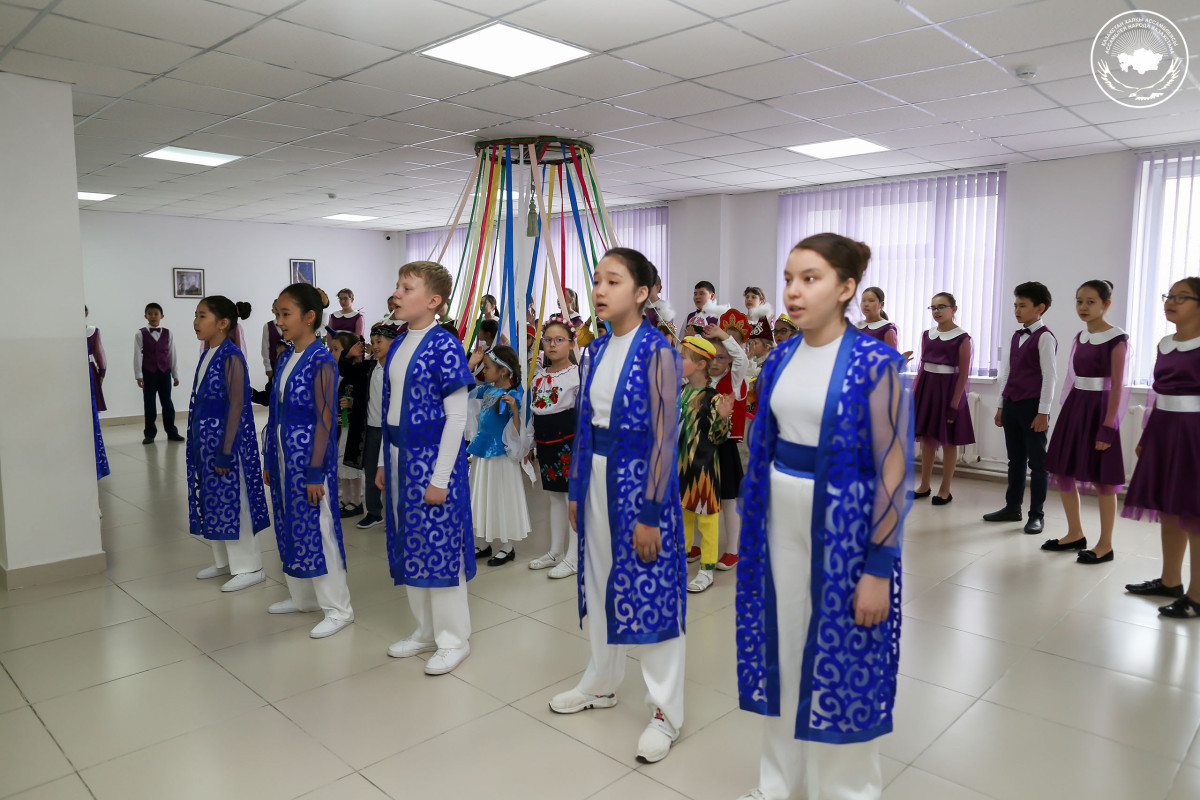 In the next section, the school team presented a literary and musical composition called "Kazakhstan - the territory of unity and accord". The composition reflects the years of deportation, when representatives of different peoples have experienced difficult times and Kazakhs showed care and mercy, heating the needy. Songs and dances of Ukrainian, Caucasian, Korean and German nationalities as a symbol of peace and accord of people were performed at the festival. 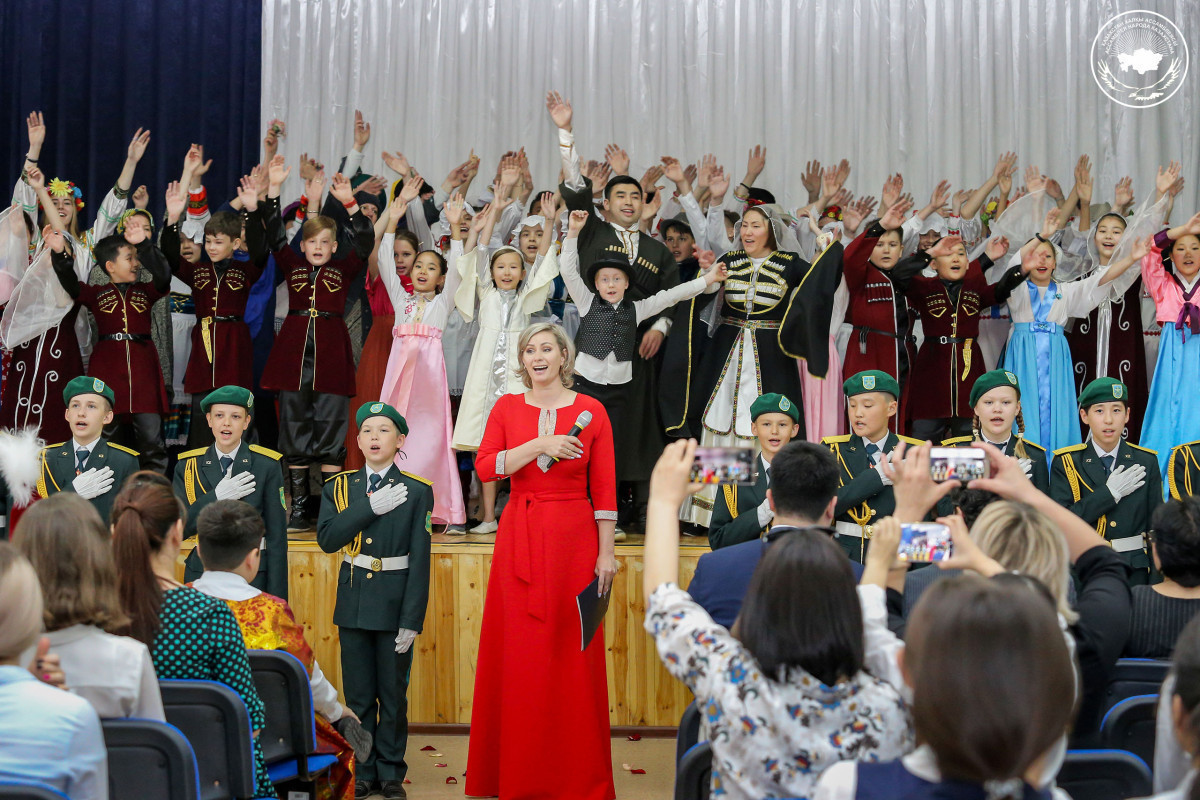 In this regard, APK’s Deputy Chairman Sherzod Pulatov noted: "All these initiatives are held in the school on a voluntary basis. The speeches of different nationalities show that the main strategy of the school is to support interethnic harmony. People living in Kazakhstan understand each other and live in positive relationships. Our main wealth is unity. Even if we are of different nationalities, we are all exactly the same people together. Elbasy Nursultan Nazarbayev, guided by this goal, created a shanyrak of unity and friendship between people – Assembly of People of Kazakhstan. 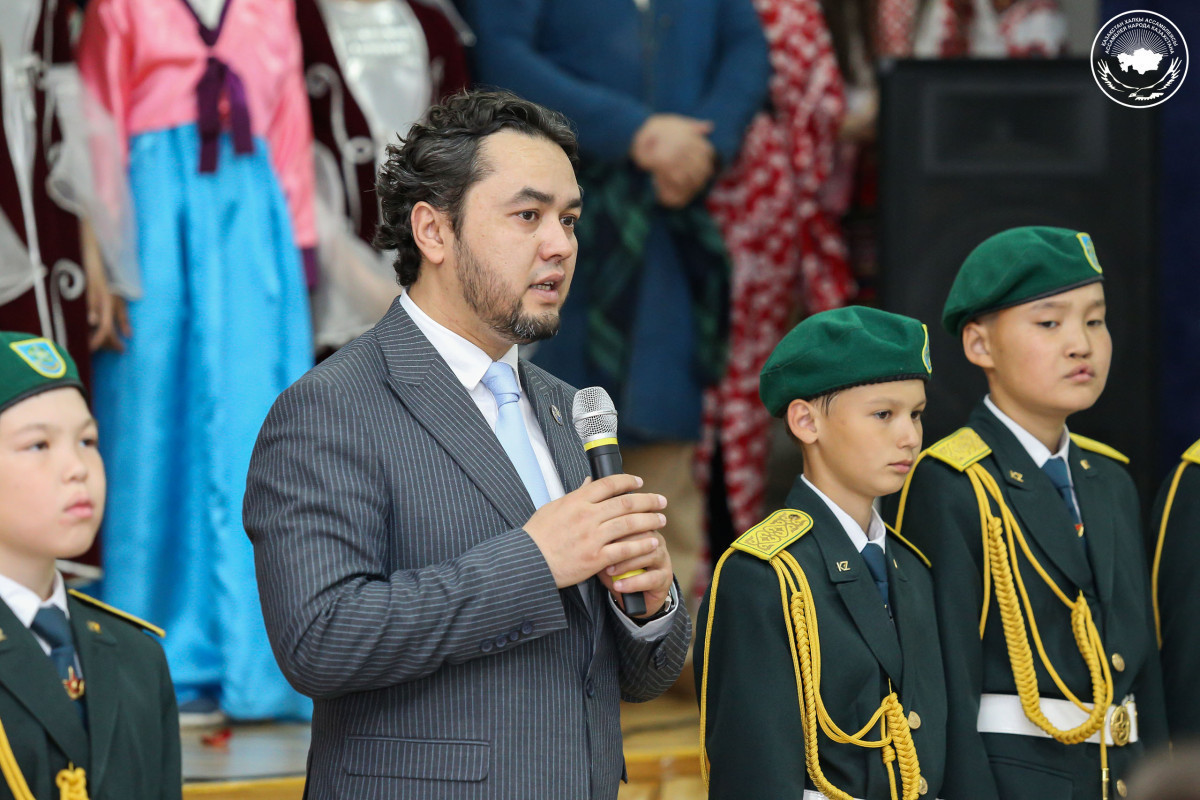 It is necessary to note that RMY "Zharasym" has a strong connection with the school-gymnasium No. 22. The chairman of the movement Timur Jumurbayev told about it in his speech:

"This school is special for me. Every time I come here, I am charged with a positive attitude. Besides, this school is the only one in the city of Nur-Sultan, where the branch of APK and the Republican youth movement "Zharasym" is created. Therefore, we want to open a museum. I wish success to the students of the schools, where the strong friendship of peoples is proved in practice! 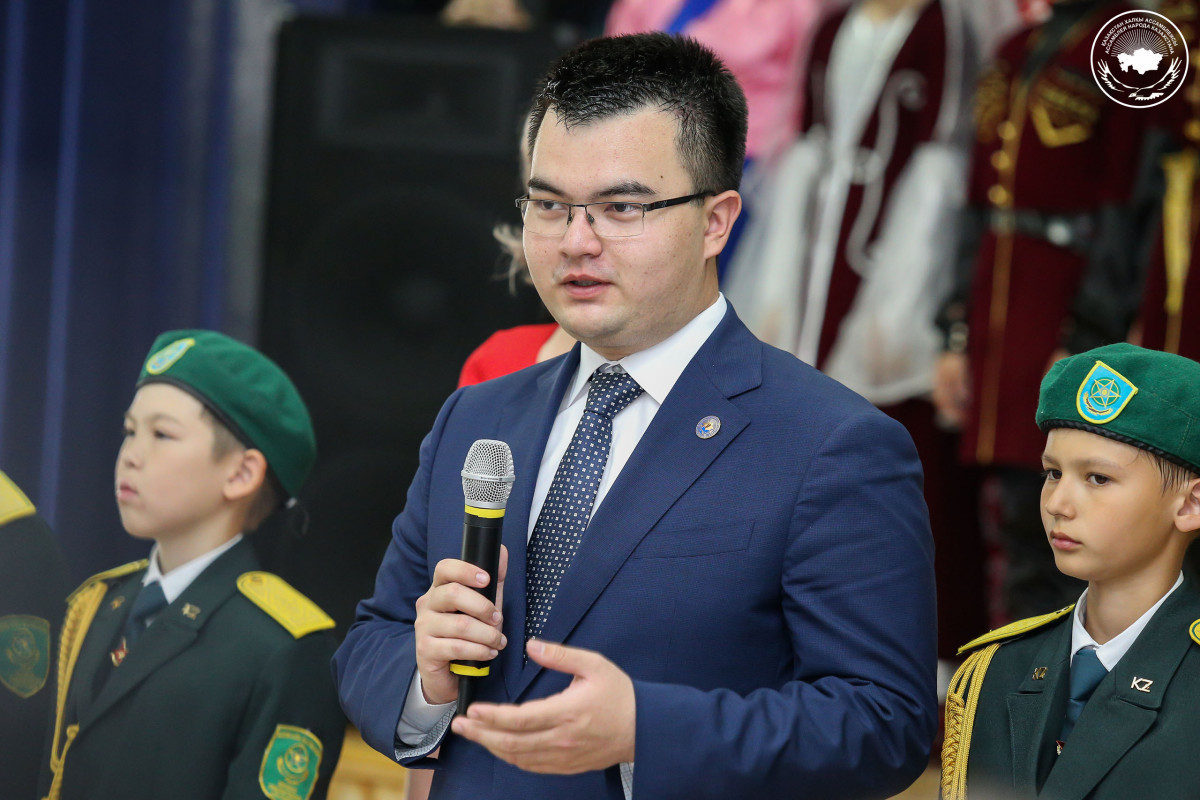 The event ended with the grand opening of the museum on the school square of the Assembly of People of Kazakhstan. Deputy Chairman of APK Sh. Pulatov made a congratulatory speech and presented valuable books to the museum. 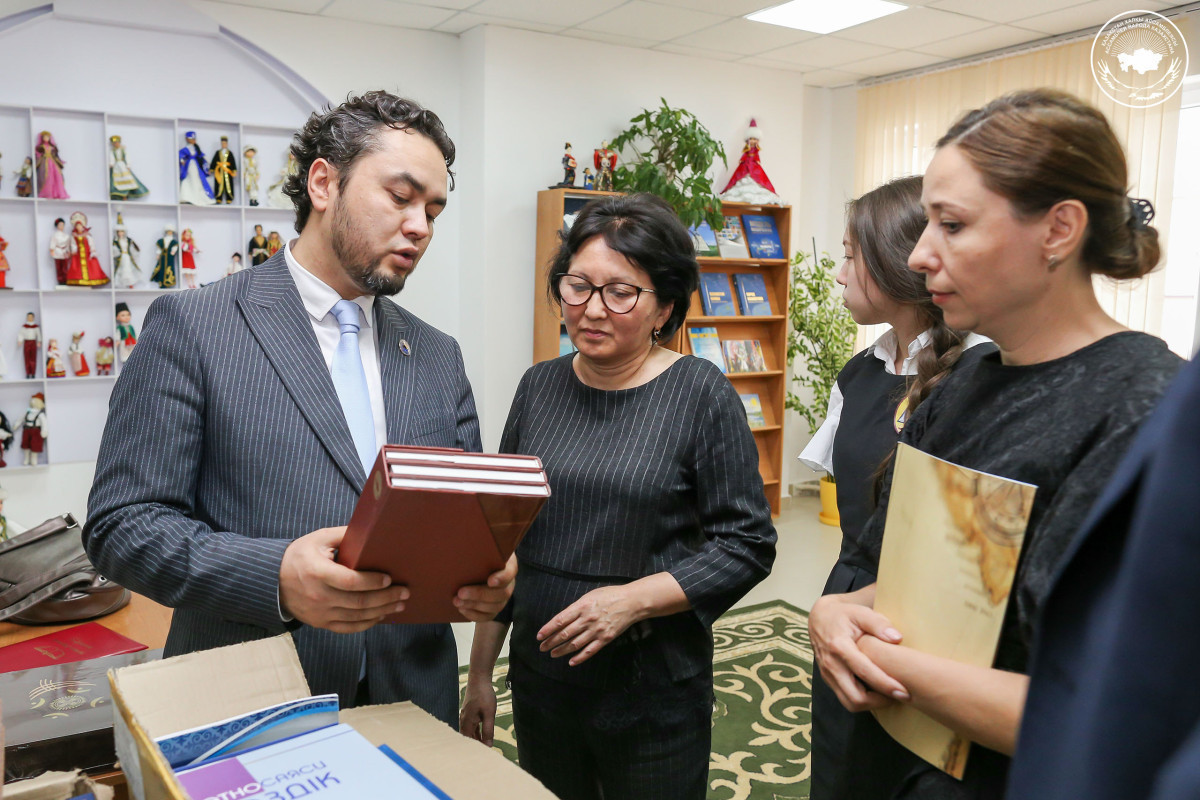 An informative moment - the museum provides an opportunity to watch videos related to the Assembly by means of a QR code. 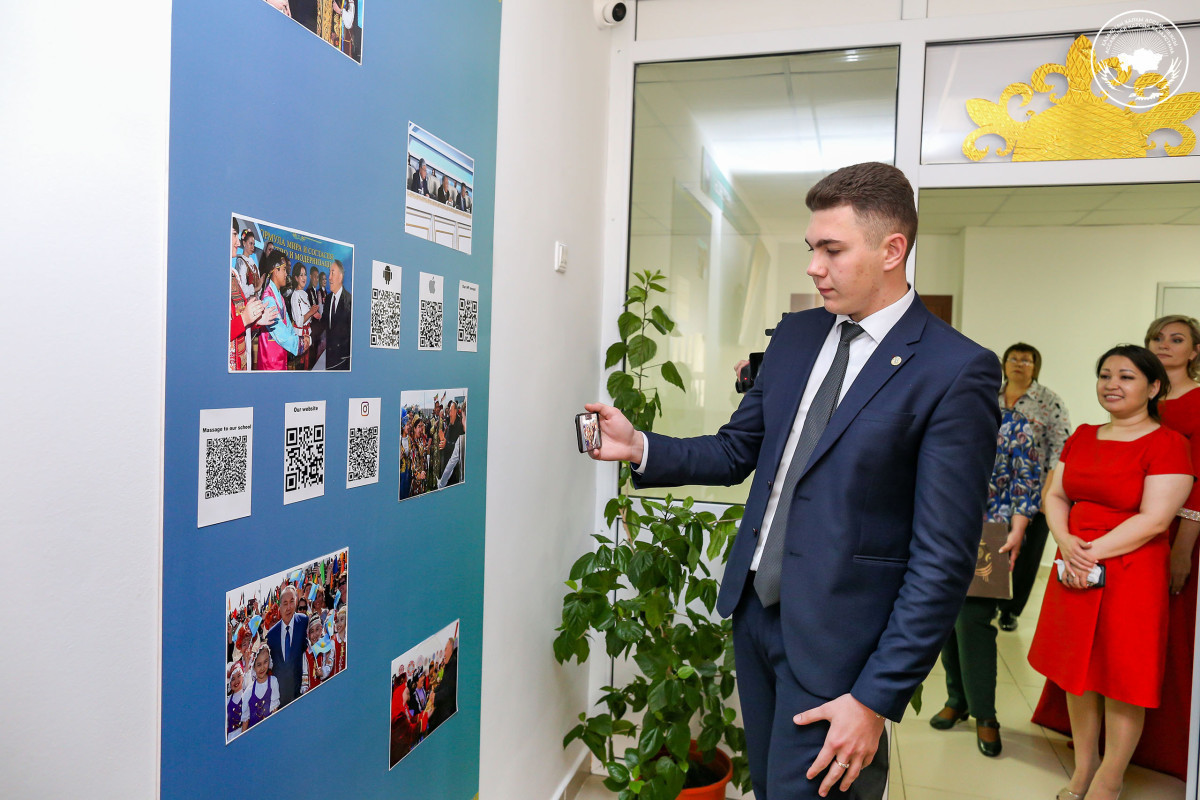 In turn, school headmaster Botagoz Zhunusova acquainted the attendees with the works of the school's staff concerning ethnic minorities. 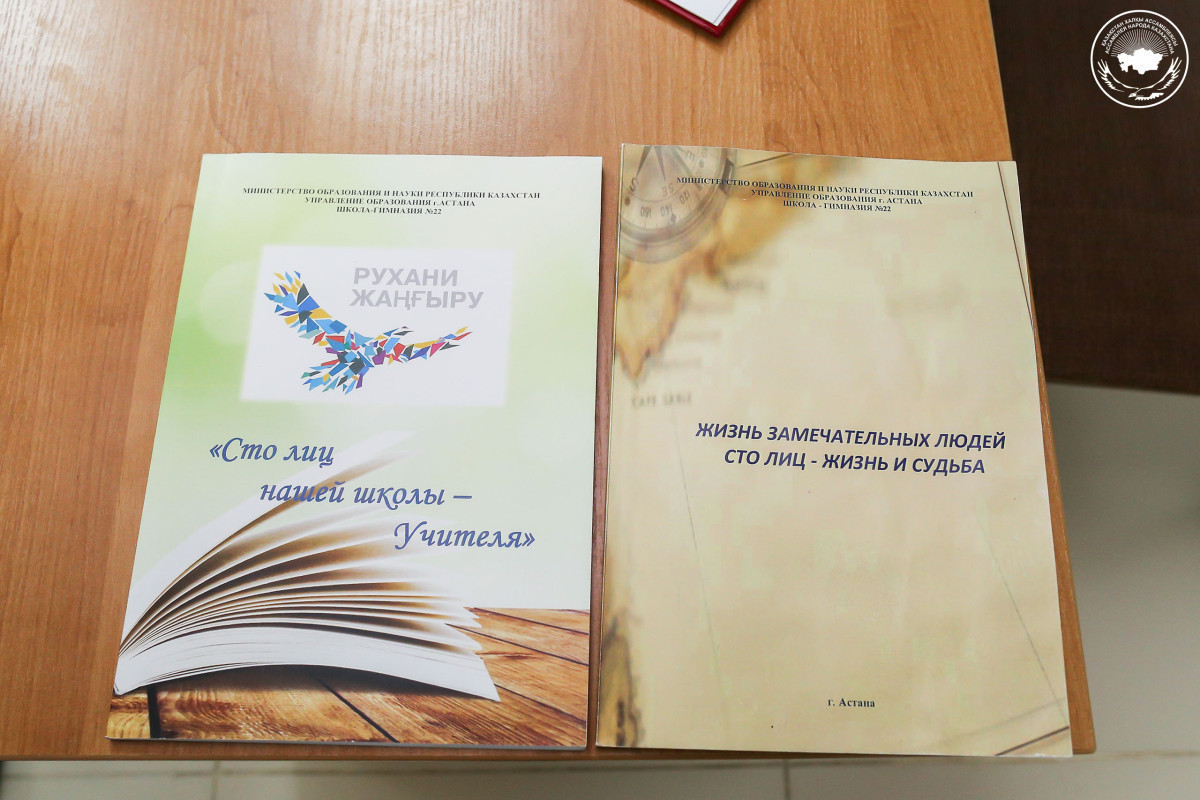 School-gymnasium No. 22 was opened on August 1, 1992. This academic year 3556 thousand students of different ethnic minorities study. 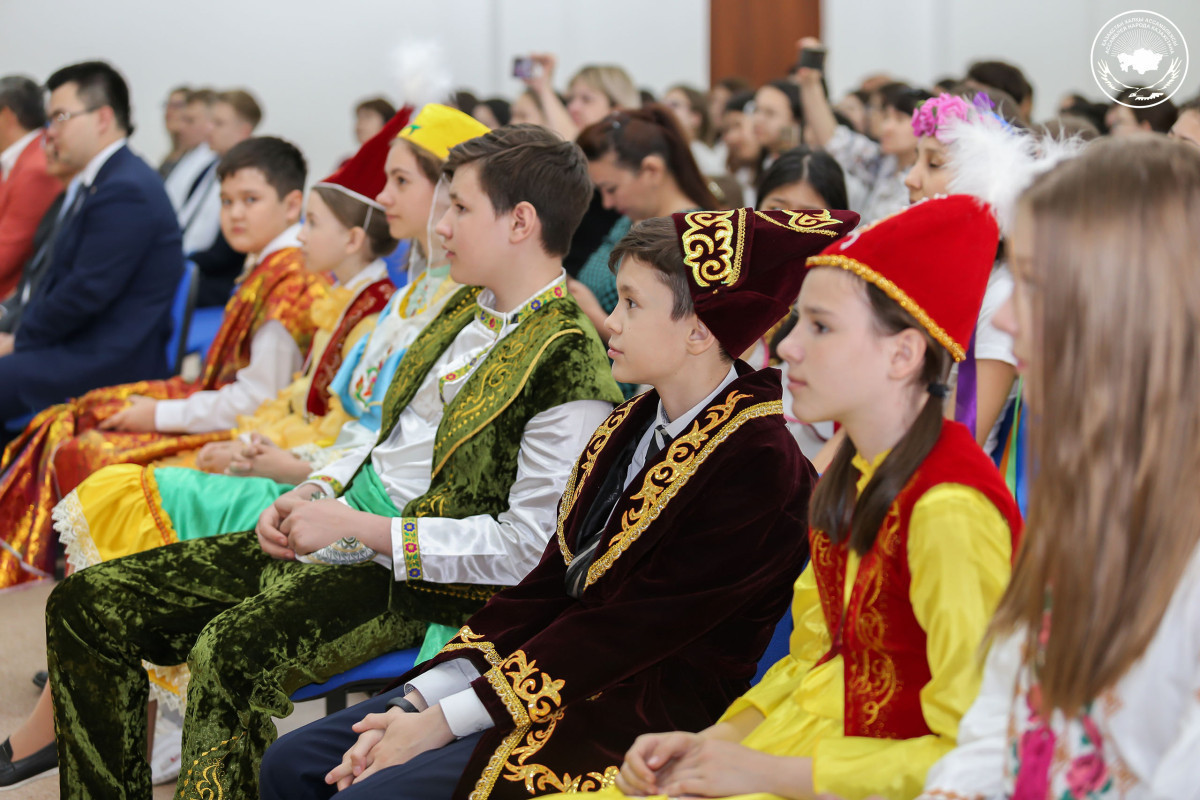