At the meeting of Mothers’ Council held in the House of Friendship of Karaganda, the issues of development of education of young people were considered. In the course of the Council's event such issues as development of Councils’s work on education of young people, work in remote districts and settlements, implementation of the program "Rukhani zhangyru" were considered.

The main and important part of the event was to congratulate the members of the Council Kulish Toleukhanovna and Maulida Zhoshina on the 70th anniversary. 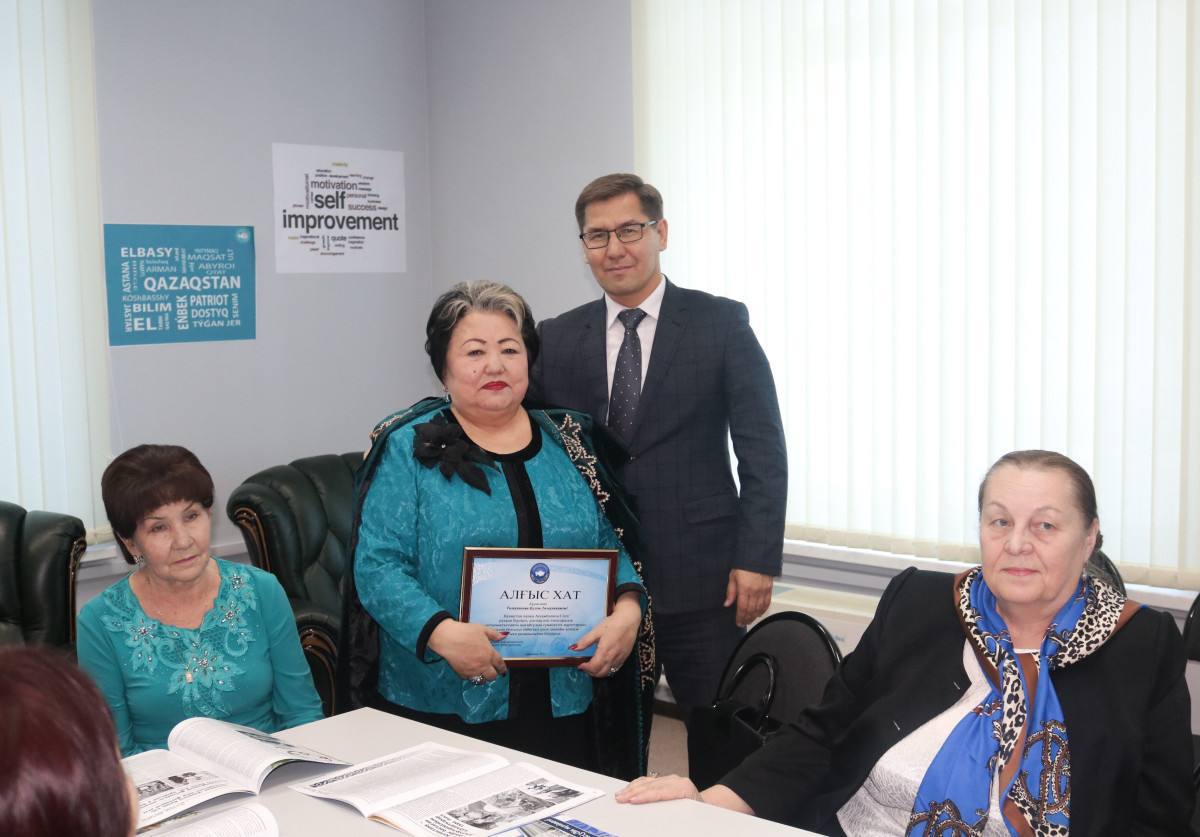 Kulish apai is an honored cultural worker, and Maulida Kyrgyzbaevna is a veteran of education. 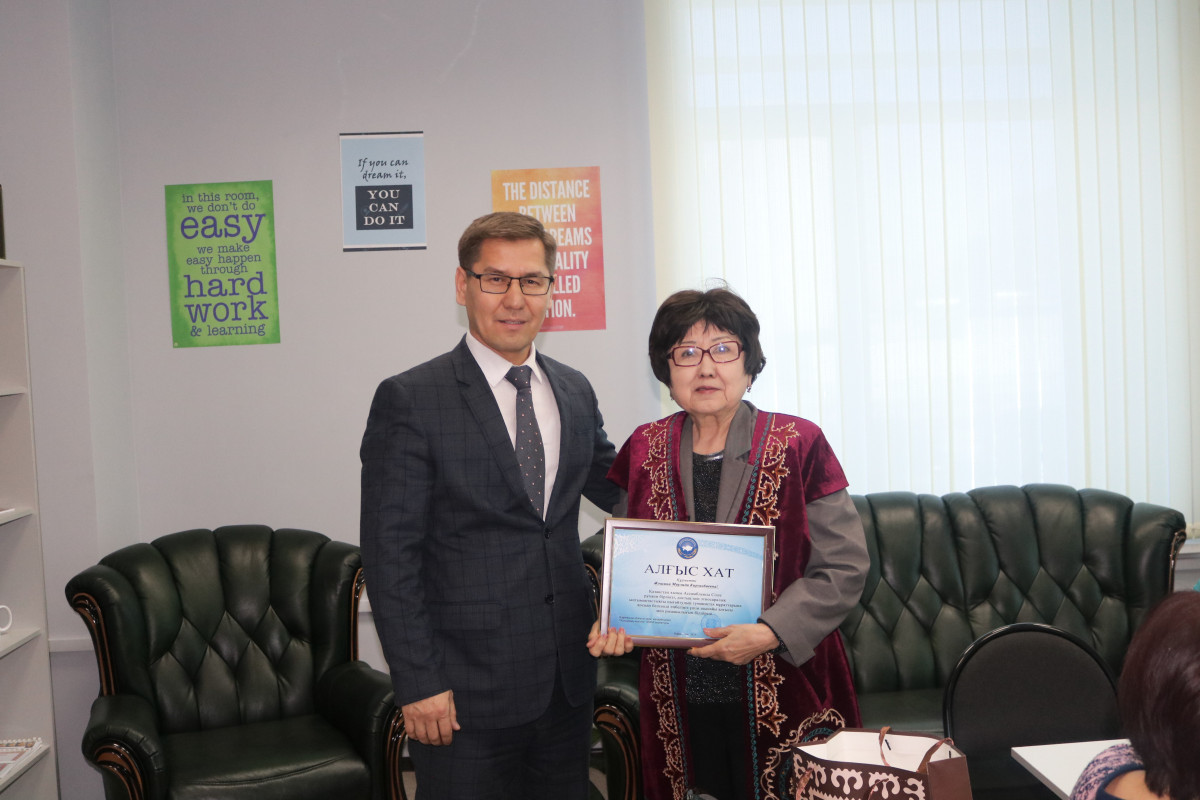 Due to the fact that the current year has been declared the "Year of Youth", there is a lot of joint work to be done with the coordination council of youth and the regional headquarters of the republican youth movement "Zhangyru Zholy".

Charity actions, events and festivals, which have become traditional for today, already show results. And one of them is the action "Sarqyt", which was held as part of the "Caravan of Mercy" in January throughout the region.

Today, mothers make a great contribution to the formation of civil society in the country. The project "Qazaqtanu", initiated last year, carries out purposeful work on formation and education of young people's love for the people, traditions and culture as a representative of the nation.

Mothers’ Council at the Assembly of people of Kazakhstan makes a great contribution to the popularization of the preservation of social accord and unity of the people, tolerant attitude, propaganda of continuity of generations, national traditions and family values through strengthening the institution of family and maternity. Its structure is formed from among representatives of APK, mothers of large families, public, ethno-cultural associations and public figures.