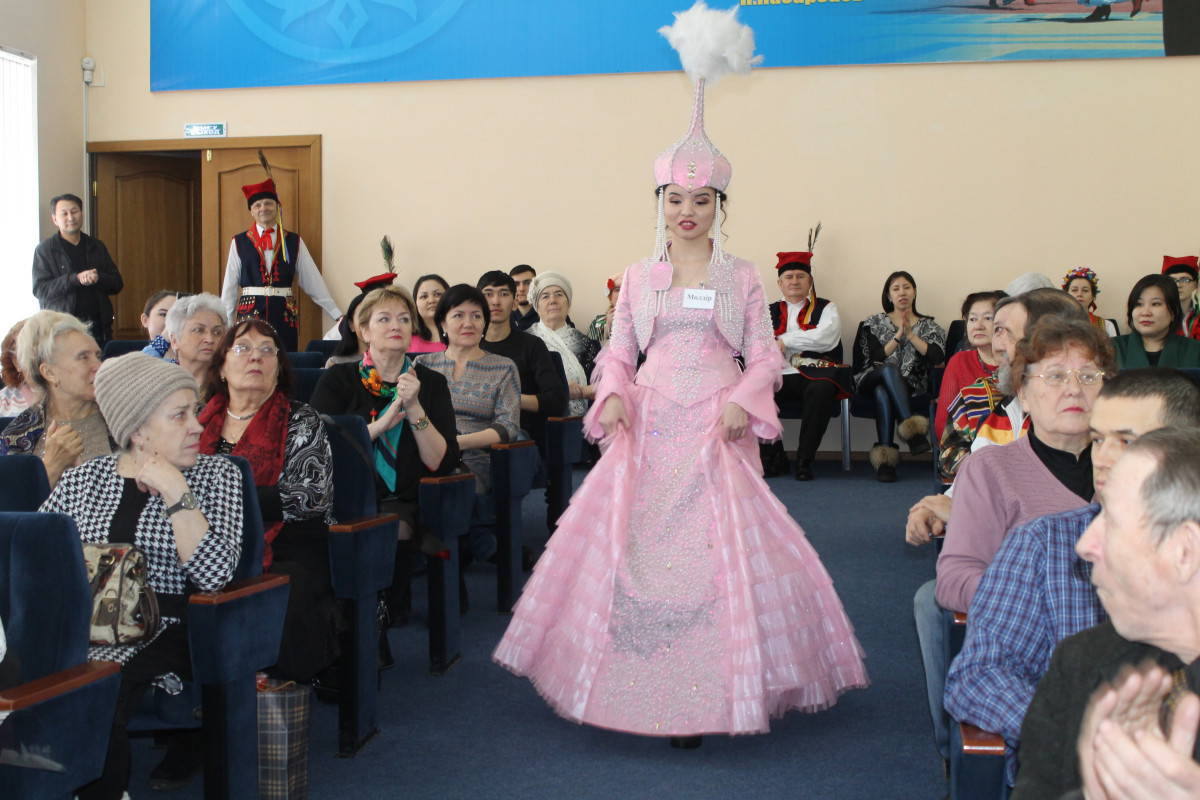 In total, 8 beauties took part in the competition. The youngest participant Daria Polukeyeva from the regional branch of the public association "Russian Community of Kazakhstan" is a student of the 9th grade. Since the age of 6 she has been dancing. Daria participates in various events, heads the school parliament. Daria is a patriot of her country and has opinion: "Follow customs of the country where you live". 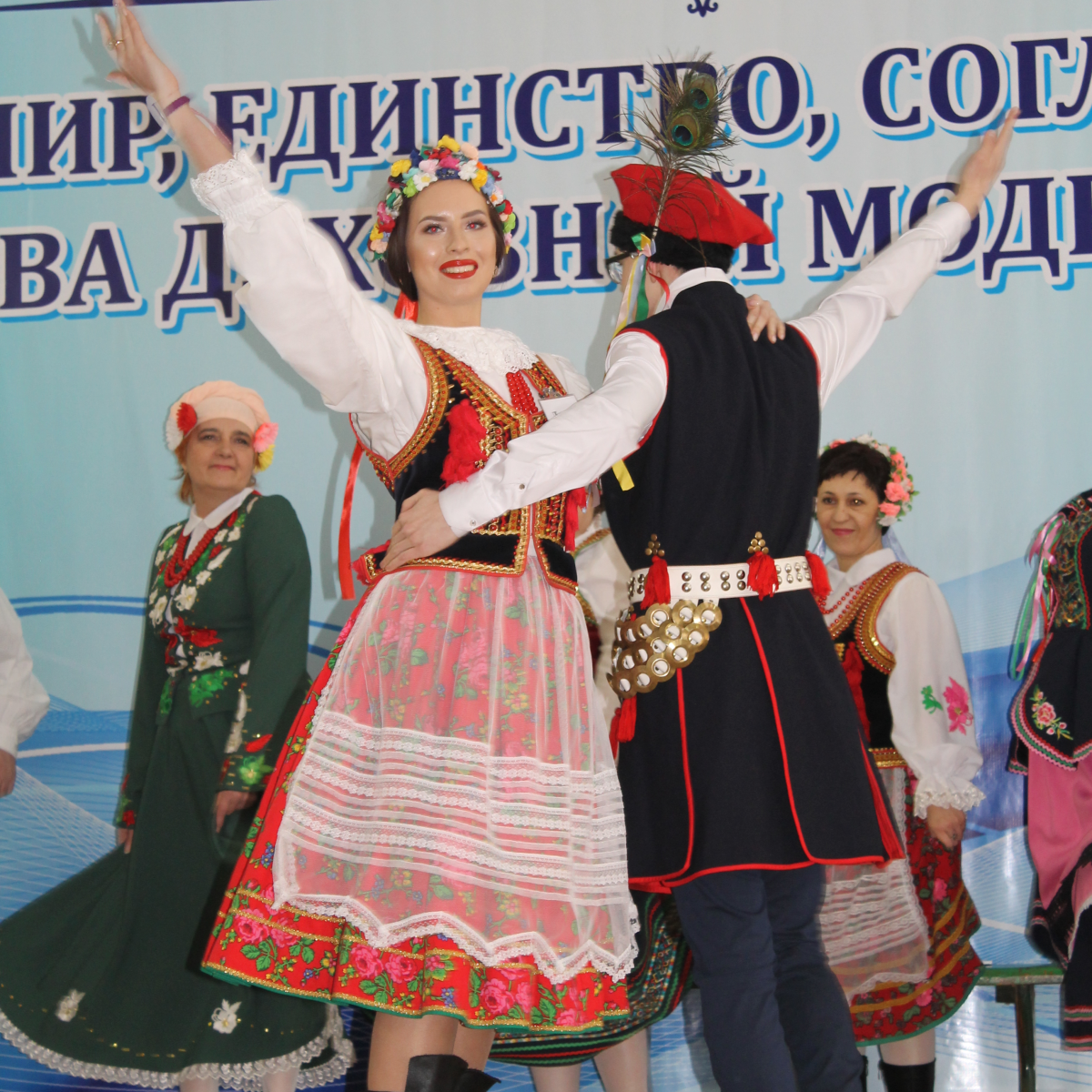 All the participants combined good manners, charm and the ability to present themselves. But the best of the best, the most graceful, the most gentle, the most smiling, the most elegant this year was Diana Popova, a 3rd year student at Kozybayev State University from Polish regional cultural centre Copernicus. 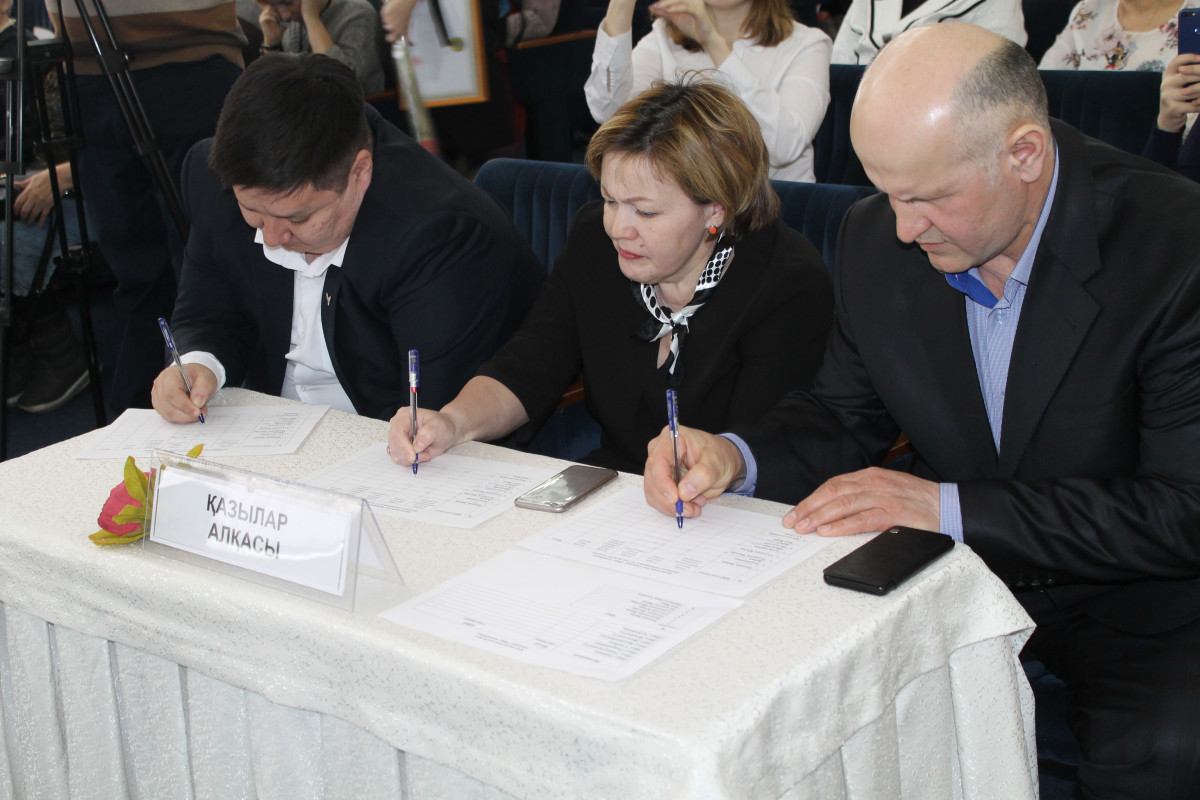 In 2018, Diana studied academic mobility in Lodz, Poland, and was impressed by Polish culture.

Diana studies English, Polish and German and dreams of becoming a translator. In her spare time, Diana attends the gym, plays tennis, sings and reads books. 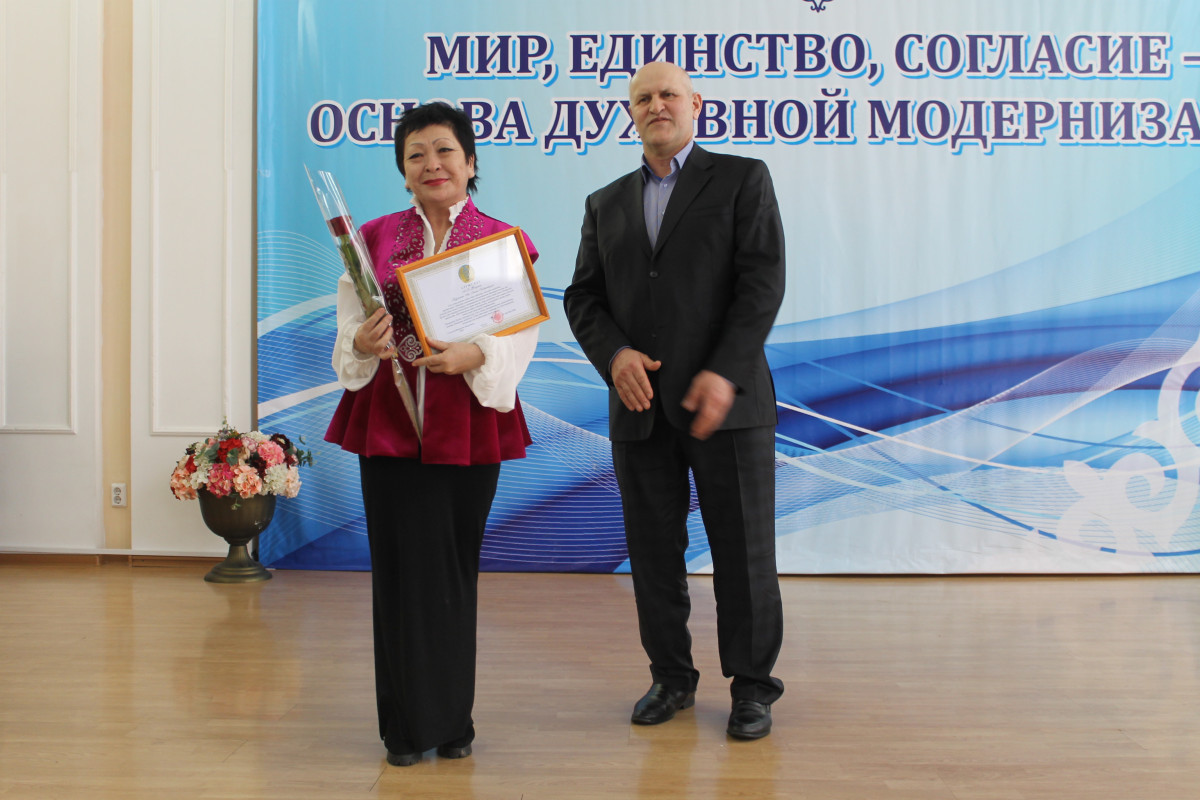 All the participants were awarded diplomas and valuable prizes.

Also within the framework of the celebration of the spring holiday there was a PR-action “It’s about them!” 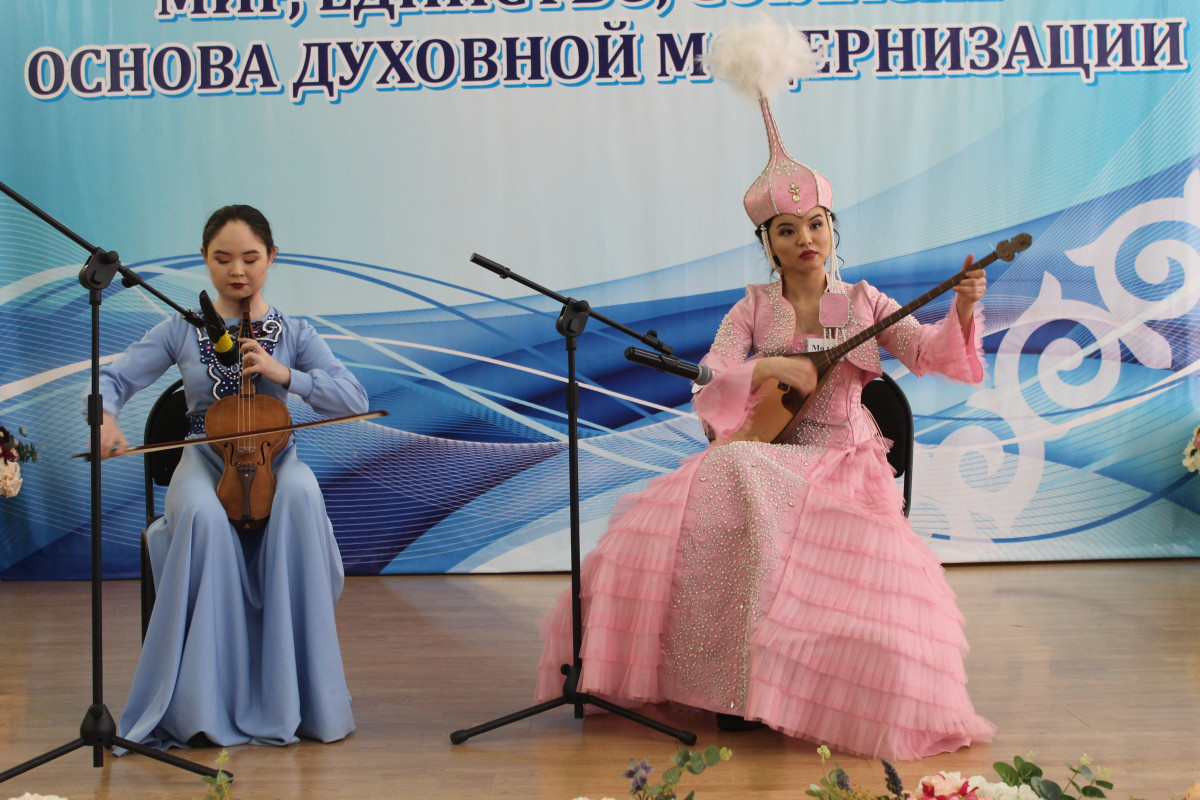 After the greeting speech of the Deputy Chairman of the Assembly of people of Kazakhstan of the North-Kazakhstan region Anvarshokh Amirshoyev, female representatives were awarded with diplomas and letters of thanks from the Mayor of North-Kazakhstan region for their significant contribution to the socio-economic and cultural development of the region and in honor of International Women's Day on March 8.