MILITARY-PATRIOTIC CLUBS ‘AIBYN’ TO BE CREATED AT HOUSES OF FRIENDSHIP

"Kogamdyk kelisim" MPI at mayor’s office of Akmola area undertake to adjust concrete work on strengthening of military-patriotic education of the future defenders of the native land, having organized a round table with the invitation of heads of regional department of education, city department of education, departments of police, on affairs of defence of area, teachers of discipline "Initial Military Training" of general educational institutions of Kokshetau. 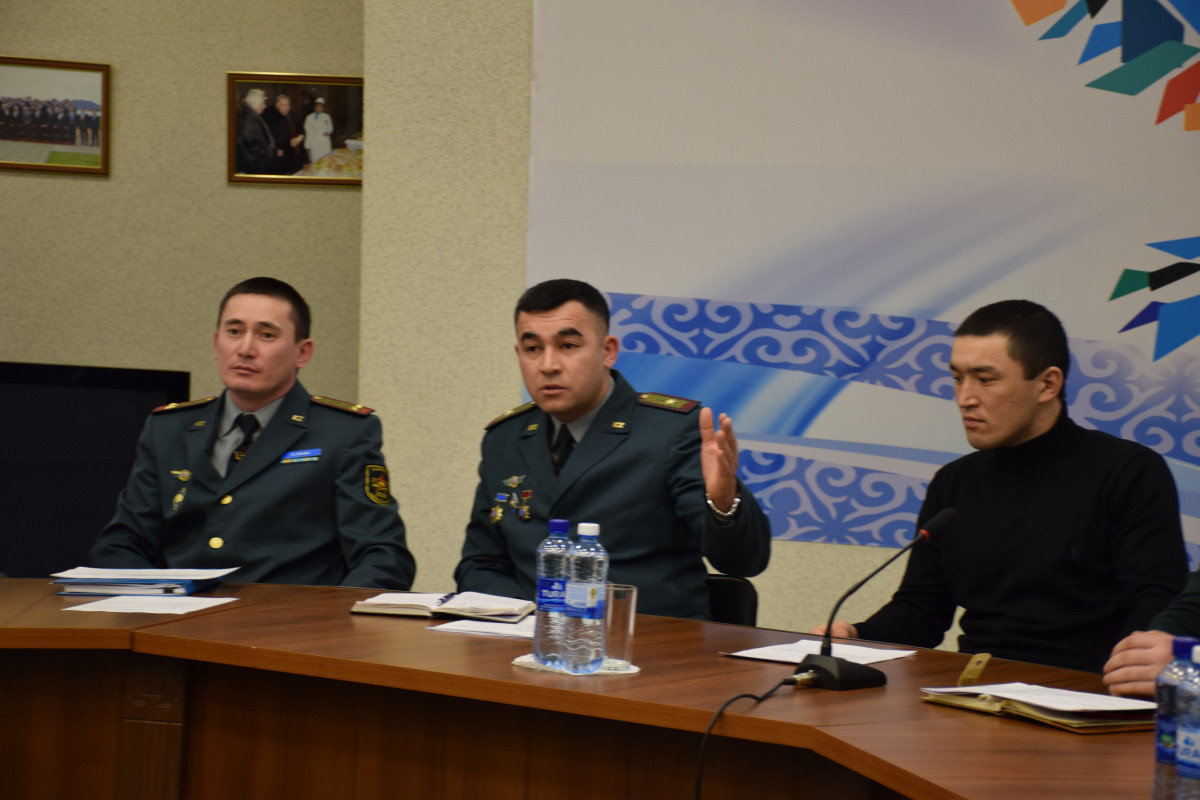 Creation of military-patriotic club "Aibyn" at the House of friendship of Kokshetau and clubs of the same name of district, city and regional values became the main topic on the agenda.

The moderator of the event - the chairman of "Tajik National Cultural Center "Sangi Qabud" NGO, deputy chairman of APK’s Association of Entrepreneurs Umar Shonazarov voiced the main objectives and expected results of the establishment of such clubs. 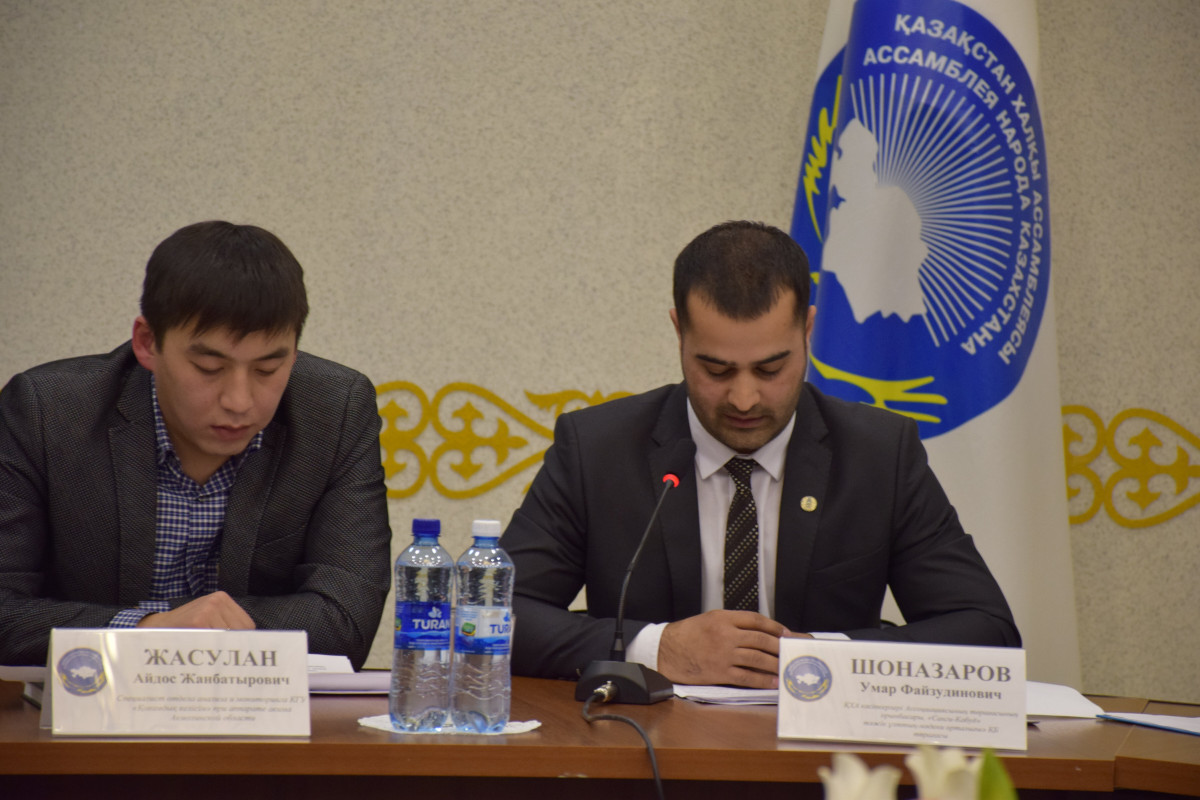 "It is necessary to create motivational platforms with the participation of the military, law enforcement officials, holders of special ranks, holders of military orders, involve veterans of the armed forces and law enforcement agencies in the work of mentoring, create conditions for the development of military-patriotic education of young people. And the impulse in achieving new goals among young people will be the preservation of the history of heroic deeds. Youth should actively participate in the preservation of historical memory, provide assistance to veterans, learn basic skills of military training," summed up Umar Faizudinovich.

In turn, the chairman of the children's and youth military-patriotic public movement "Zhas Sarbaz" in Akmola region, Sagidolda Orynbek told information about the work done by the regional branch, shared plans for the current year.

Meanwhile, Lieutenant Colonel of Akmola Region Police Department Ayagoz Kaliyeva pointed out the need to conclude a memorandum as a regulatory document between agencies interested in the project implementation.

The participants of the meeting came to the unanimous opinion that the project under development in the remarkable Year of Youth is relevant for the coverage and support of young fellow countrymen and requires full implementation taking into account all comments, additions and suggestions.