House of Friendship held a meeting of the round table on the establishment of the military-patriotic club "Aibyn".

The solemn event was attended by the Deputy Chairman of Almaty Regional Assembly of people of Kazakhstan, Head of Secretariat Gabit Tursynbay, Director of "House of Friendship - Center for Public Accord" Tanirbergen Kassymberkebayev, veterans of the Afghan war, employees of military units of the city, "Zhas Sarbaz" association, teachers of basic military training in schools of the city, chairmen of ethno-cultural centers, the regional headquarters "Zhangyru Zholy". 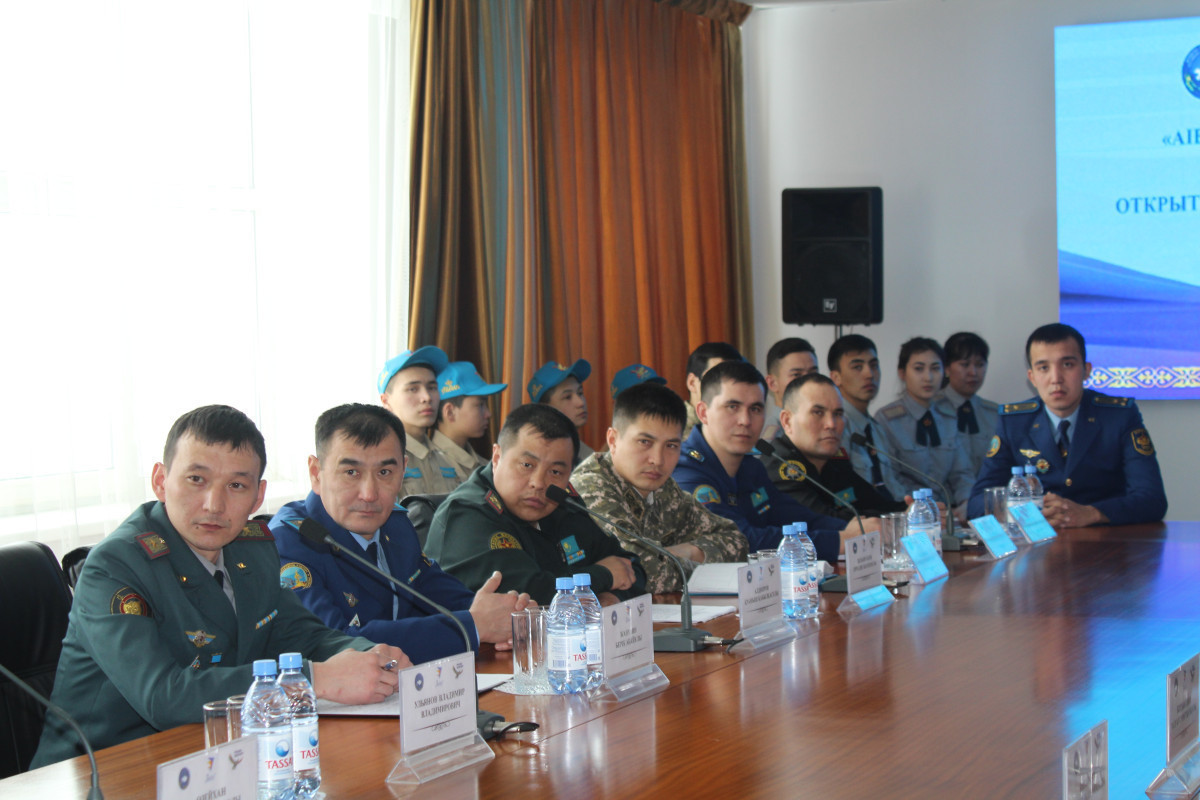 The Memorandum on cooperation between APK of Almaty region, regional department on defense affairs, regional Union of Afghanistan veterans and branch of republican public association "Zhas Sarbaz" in Almaty region was also signed.

The event ended with the awarding ceremony of medals and gratitude letters to the Afghan war veterans.