MEMORY OF THE HEROES OF BESIEGED LENINGRAD WAS HONOURED IN PETROPAVLOVSK

January 27th is one of the turning points in history – 75 years ago the blockade of Leningrad was lifted. The siege lasted 872 days. But the city did not give up and survived thanks to its incredible courage. This day will be forever remembered by the survivors of the siege and the present as one of the most terrible pages in history.

On the eve of the historical date in Petropavlovsk there was a conference dedicated to the 75th anniversary of the lifting of Leningrad’s blockade and the heroic deed of the 314th Infantry Division’s fighters.

The event was organized by the Association of Russian, Slavic and Cossack organizations, the Russian community of the North-Kazakhstan region.

The event began with the opening of the photo exhibition of the famous St. Petersburg photographer Sergey Larenkov in the Regional History and Local Lore Museum and continued in the House of Friendship in the format of a scientific-practical conference with the participation of employees of the Rossotrudnichestvo Representation in the Republic of Kazakhstan, the Embassy of the Russian Federation in the Republic of Kazakhstan, historians and teachers of M. Kozybayev, as well as students of the First Educational Lyceum, Abu Dosmukhambetov regional boarding school for gifted children. 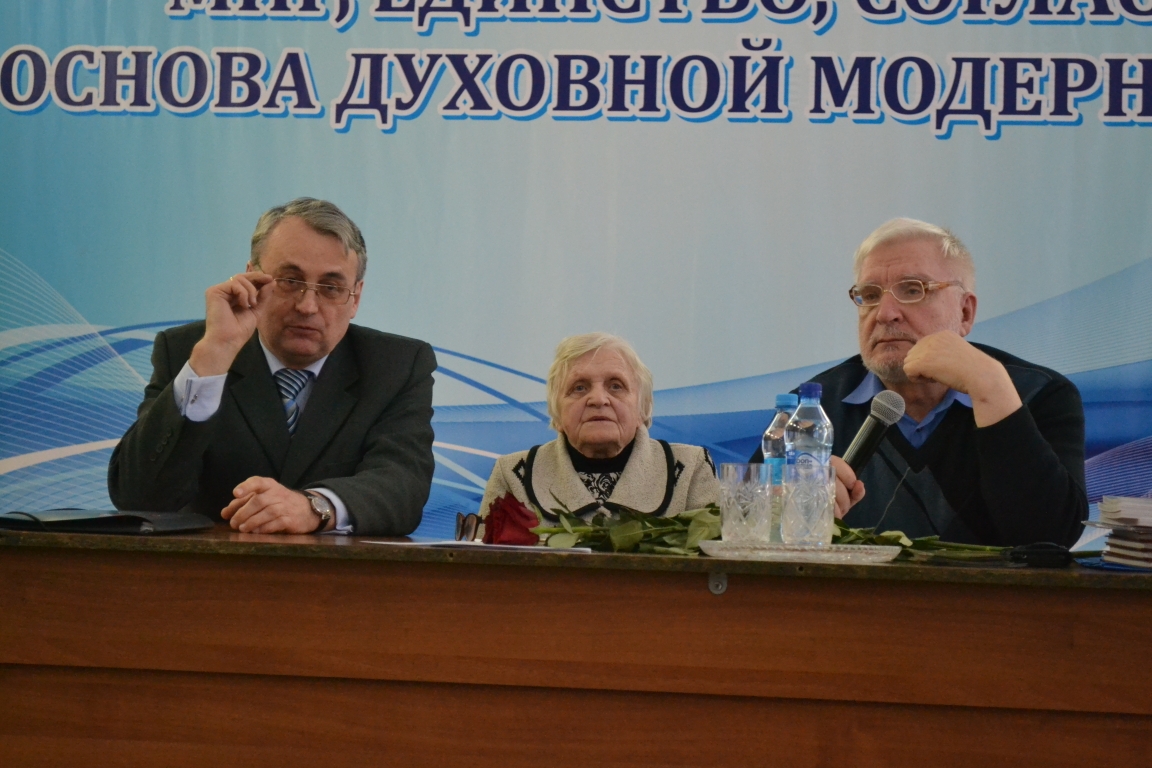 The conference was opened by Konstantin Vorobiev, Head of Rossotrudnichestvo Representative Office in the Republic of Kazakhstan, Counsellor of the Embassy of the Russian Federation. He noted that cross-border cooperation is an important area of activity, thanks to which close cultural and diplomatic ties have been established.

During the conference, speeches were made on such topics as: "The military and political situation in the country on the eve of and during the defense of Leningrad" delivered by Candidate of Historical Sciences, associate professor of M. Kozybayev North-Kazakhstan State University Alexander Chukhno, "Formation of the 314th Infantry Division and its participation in the defense of Leningrad" from Candidate of Historical Sciences Anatoly Pleshakov.

In addition, excerpts from the poem “Fevralsky dnevnik” ("February Diary") by Olga Bergtolts, performed by Sophia Kalinych, a student of the First Education Lyceum, were declared. Zasimuk Daniil, who is also a student of the First Education Lyceum, read Zhambyl Zhabayev's poem “Leningradtsy – deti moi” ("Leningrad citizens, my children"), and a student of the 10th grade of the regional boarding school for gifted children. Ayagan Dias read a poem of his own composition dedicated to the soldiers of the 314th Infantry Division.

The main guests of the event were the besieged woman Irina Sidelnikova and the 314th Infantry Division soldier’s wife, the guide of the Locomotive Depot Museum Lyubov Gorshkova.

The conference ended with the exhibition "Salute of the Leningrad Victory" organized by S. Mukanov.regional universal scientific library. 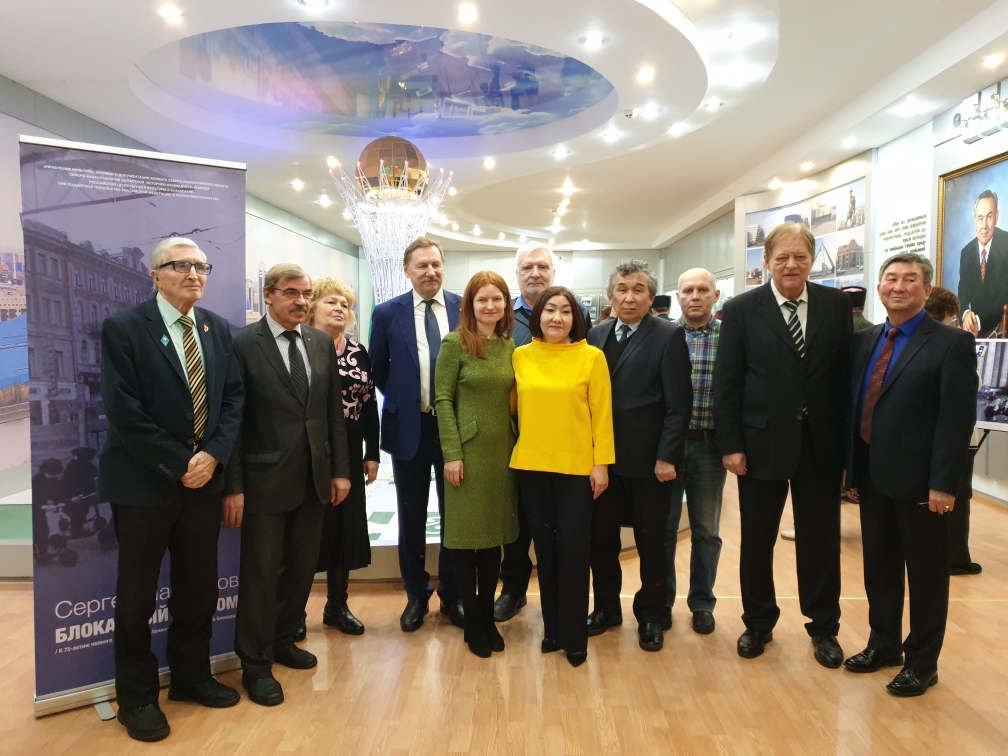