Members of Mothers’ Council at the Assembly of People of Kazakhstan in Shymkent visited the kindergarten "Altyn Besik", where they held an event "Urpak tarbiesi - uly paryz" to promote the traditions and customs of the Kazakh people in the education of children. 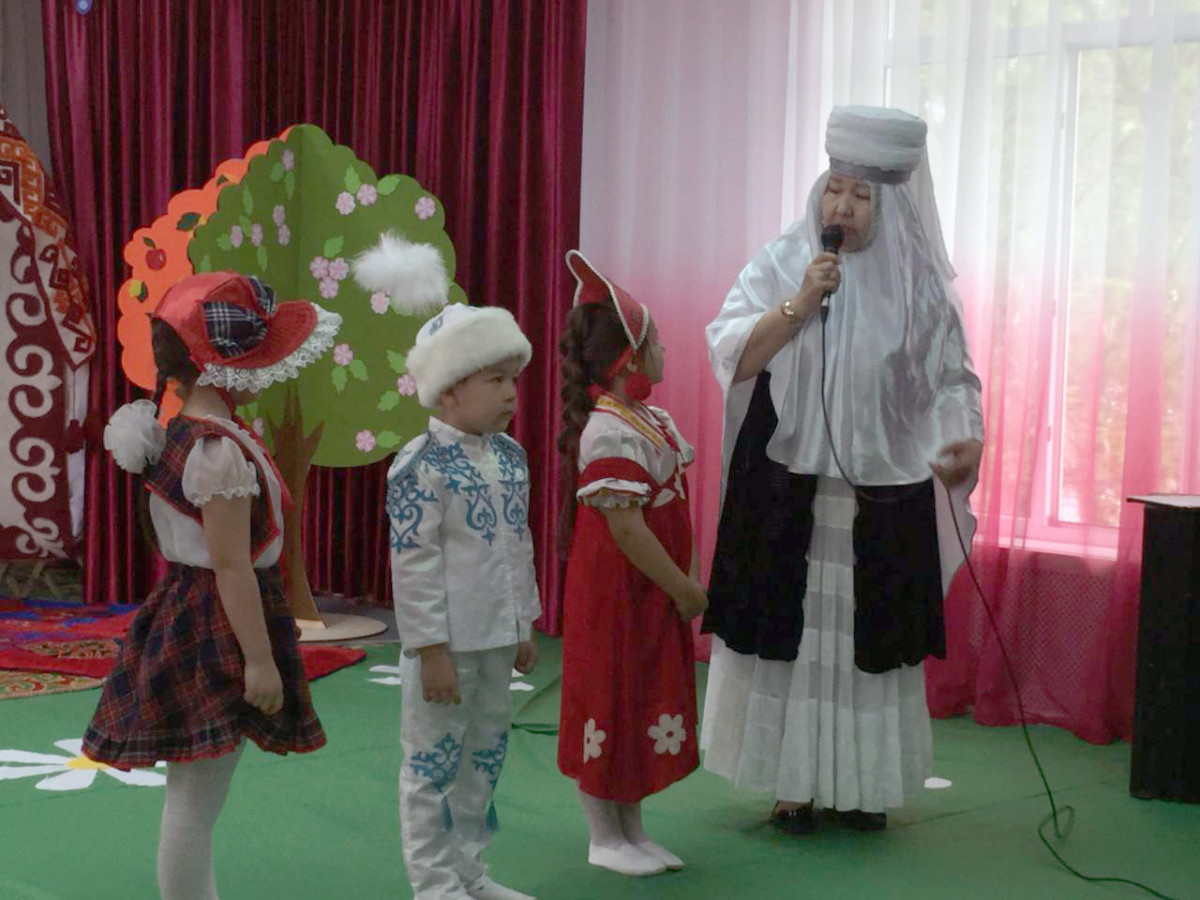 The participants of the event got acquainted with the exhibition "Salt-dasturim-tausylmaityn bailygym". Then they watched scenes about traditions and customs as: "Kursak toi", "Kalzha", "Besik toi", "Тusau kesu", prepared by the kindergarten team. 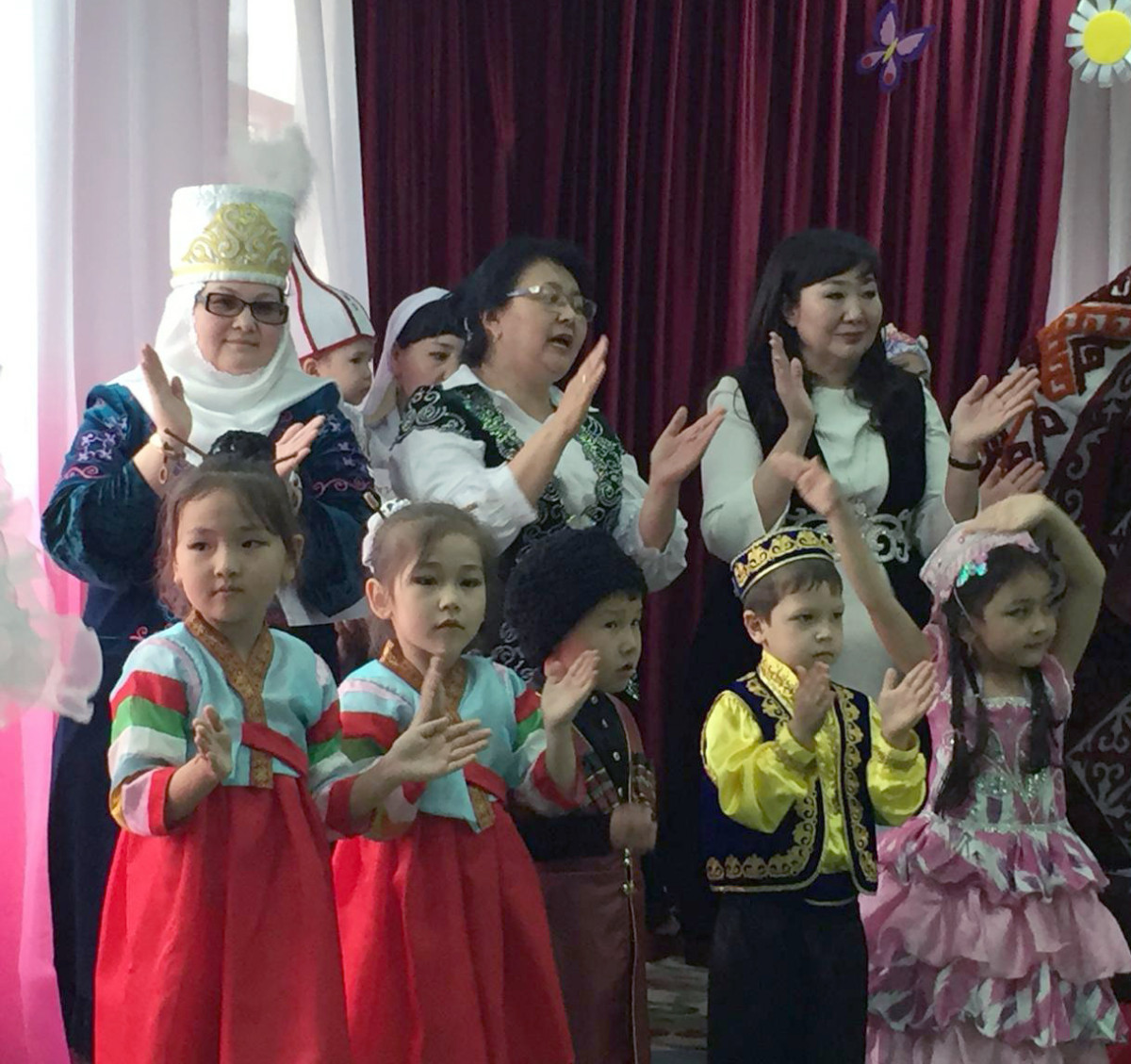 Our ancestors have been laying the foundation for the upbringing of a child since ancient times in the womb of the mother. This can easily be seen from the customs and traditions that are passed down from generation to generation. Scientists also confirm that the child learns faster than the things that the mother of the future baby is trained to do and enjoys at present.

"In particular, Mothers’ Council will take into account holding such master classes in other kindergartens of Shymkent as well," said the Chairman of Mothers’s Council in Shymkent of the Assembly of People of Kazakhstan, Baltiya Komekbayeva.

At the end, grandmothers told the children folk tales, and kindergarten teachers offered the guests a concert with songs and dances.