National Academic Library of Kazakhstan hosted a meeting of representatives of the Assembly of people of Kazakhstan headed by Deputy Chairman of the APK – Head of Secretariat Leonid Prokopenko with a delegation from Ukraine.

Head of Secretariat introduced the Ambassador Extraordinary and Plenipotentiary of Ukraine to the Republic of Kazakhstan Ivan Kuleba with the Institute of the Assembly of people of Kazakhstan and spoke in detail about the activities of the Advisory body. 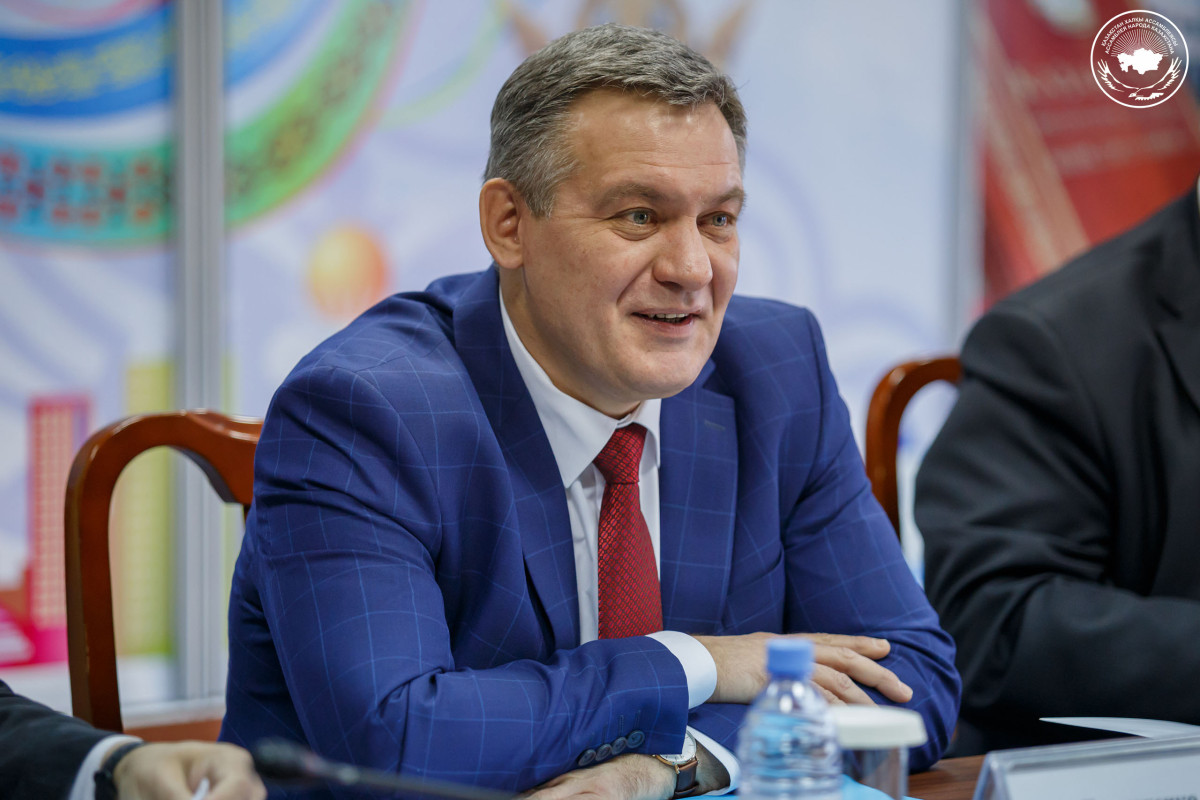 Ivan Kuleba noted that he had been to Kazakhstan several times before his appointment as Ambassador in Kazakhstan in 2018, he was in Almaty and Karaganda, visited Houses of friendship. He met with the Mayor of Karaganda and took part in Ukrainian songs festival. 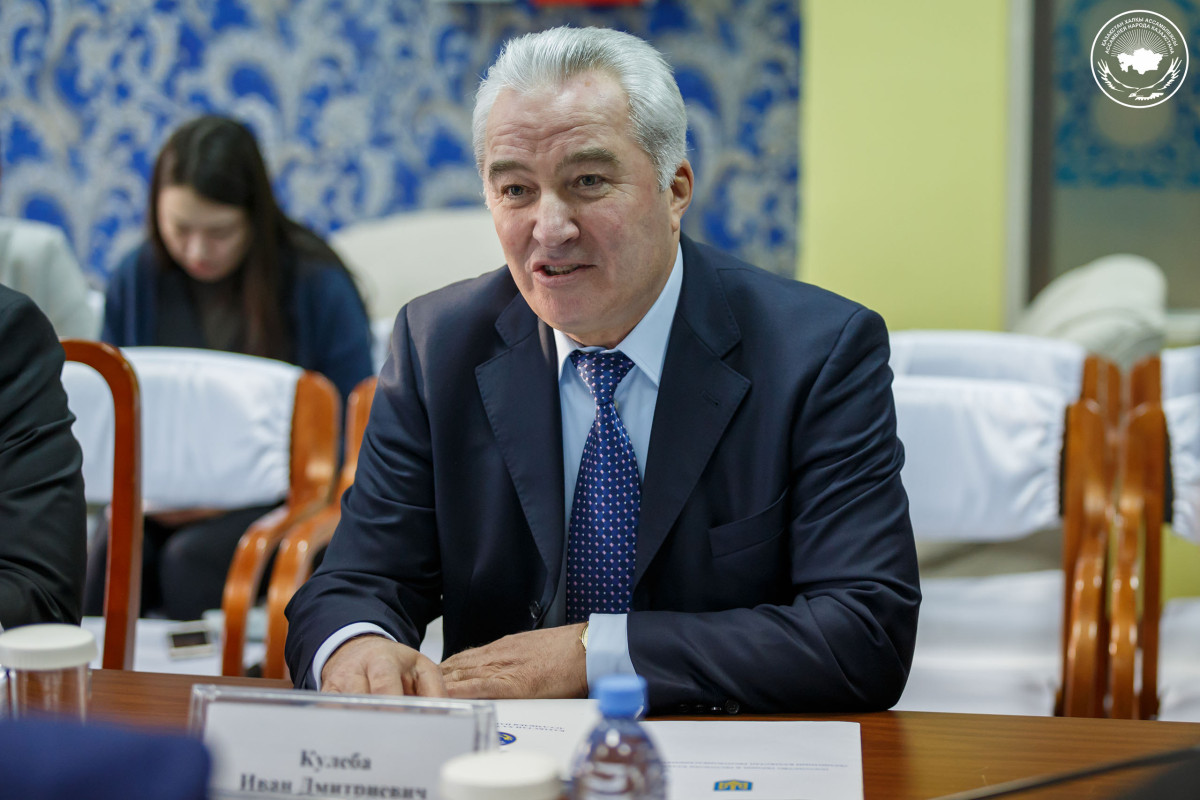 Head of Secretariat of APK told the Ukrainian delegation about the functioning of Houses of Friendship in the country, and emphasized that ethno-cultural associations have their offices there, they develop their traditions, culture, language. The Houses of friendship are equipped with all necessary things for that, such as dance rooms, conference halls and others. 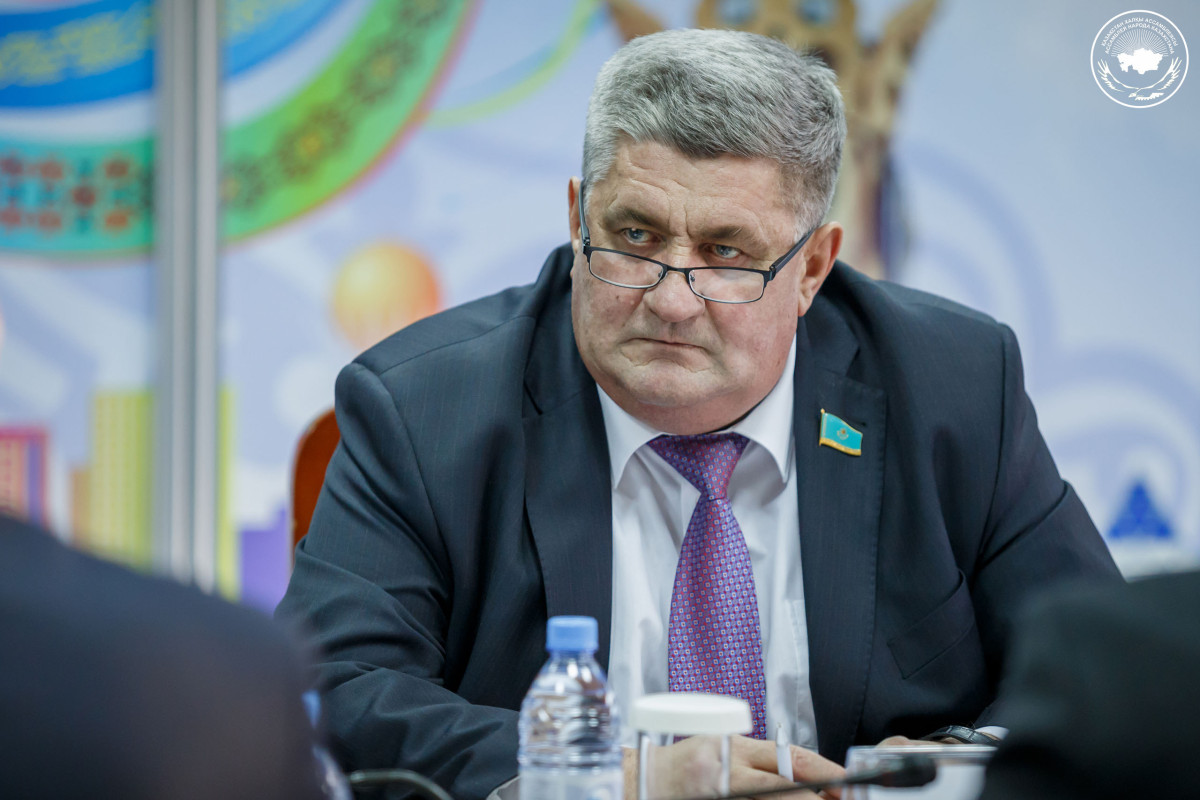 Leonid Prokopenko has informed that there is a Journalists’ Club under the Assembly of people of Kazakhstan, that is a permanent Expert Advisory platform promoting consolidation of efforts of mass media in promotion of tolerance, preservation of interethnic, social cohesion and civic unity.

“Today, the countries that have their own assemblies adopt Kazakhstan's experience of strengthening and maintaining unity and consent in a multicultural society, as they used to have this body as a non-governmental organization. 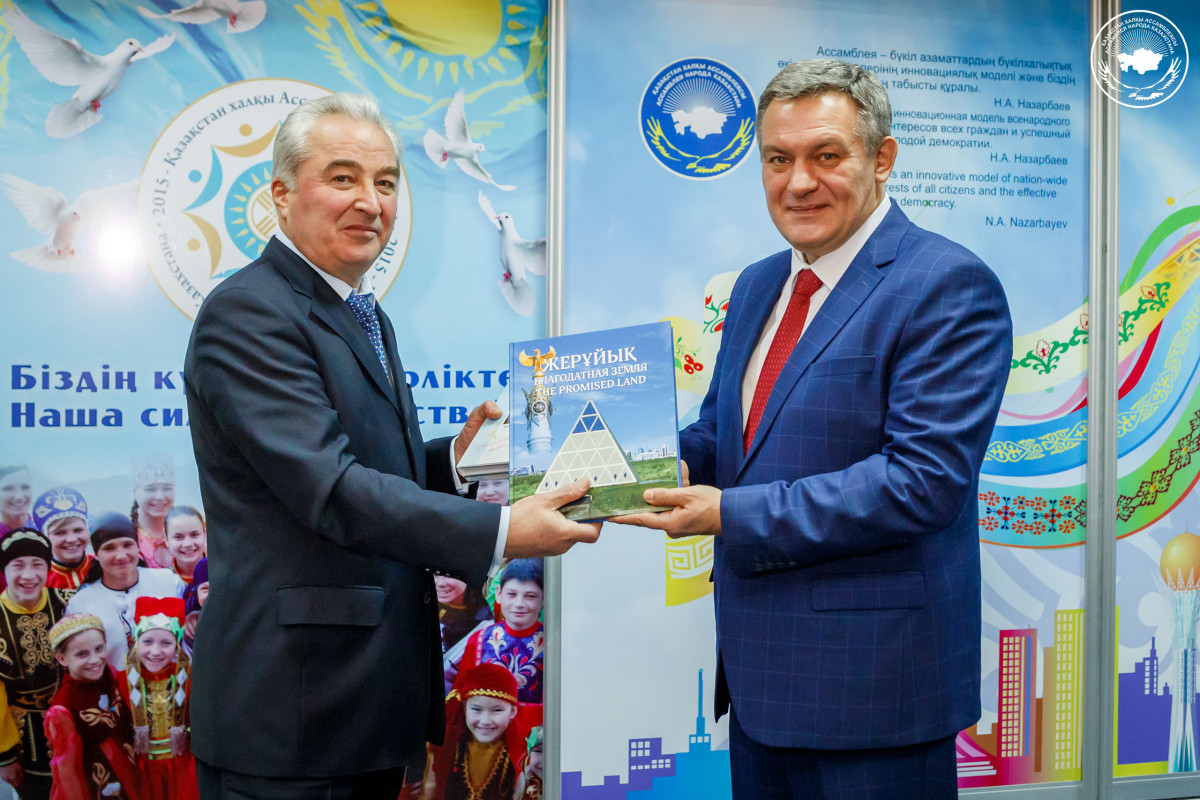 The wise policy of our Elbassy allows us to effectively resolve all issues in interethnic relations, develop them and most importantly integrate the people into a single whole," Leonid Prokopenko concluded.

At the end of the meeting, the parties exchanged gifts. Deputy head of APK presented books "Zheruiyk" about history of Kazakhstan and "Idea of peace and public consent" by Nursultan Nazarbayev, which gives information about the activity of the Assembly of people of Kazakhstan.

Use of materials for publication, commercial use, or distribution requires written or oral permission from the Board of Editors or the author. Hyperlink to Assembly of People of Kazakstan portal is necessary. All rights reserved by the Law RK “On author’s rights and related rights”.  To request authorization email