MEETING OF REGIONAL APK’S ACTIVE CORE WAS HELD IN KYZYLORDA

A meeting of active core of the regional Assembly of the people of Kazakhstan was held in the House of Friendship of Kyzylorda.

The moderator of the meeting, Head of Secretariat of the Regional Assembly of people of Kazakhstan Lyailya Tureshova summed up the results of the work for 2018 and voiced plans and work directions for 2019. In turn, the representatives of ethno-cultural associations of the region were presented memorable gifts. 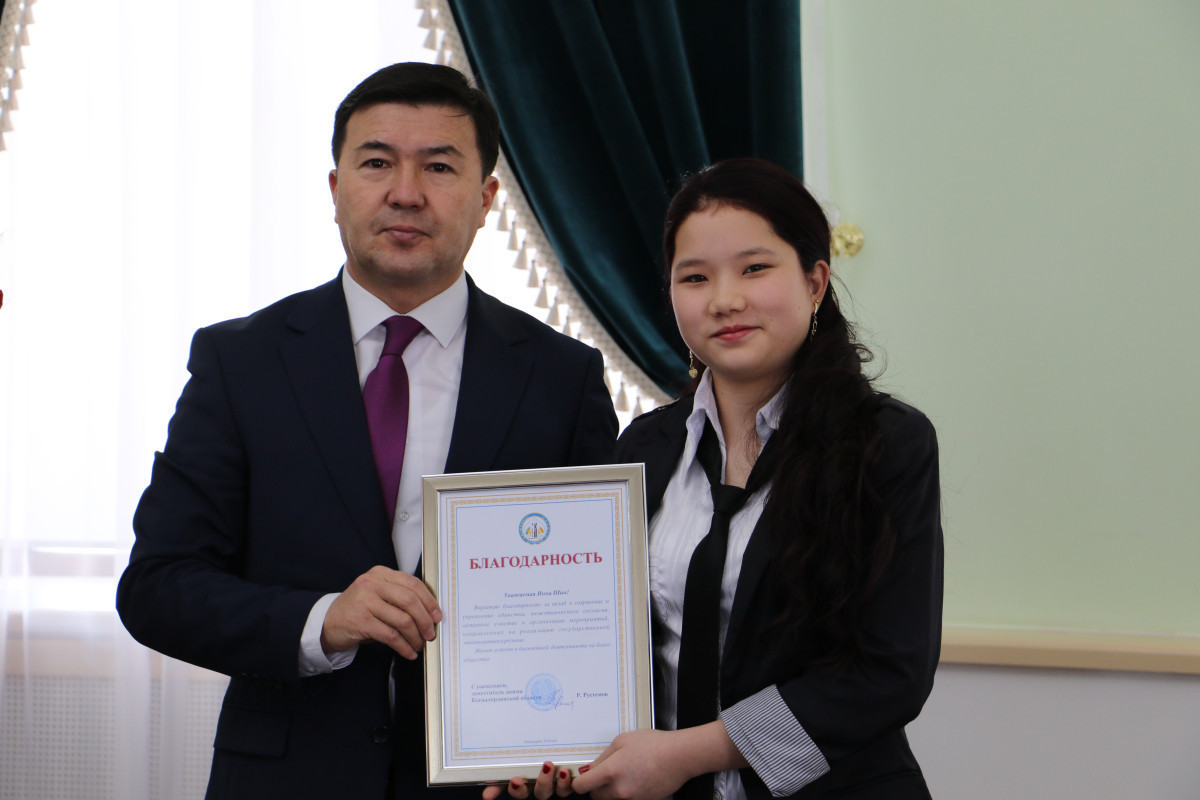 The meeting of the active core ended with a festive concert programme.